Wednesday, January 20
Trending
You are at:Home»News»East Devon»‘Eyesore’ concerns see decision over McDonald’s drive-thru and A30 service station near Ottery St Mary delayed until next year

A decision on the fate of a proposed A30 service station and McDonald’s drive-thru near Ottery St Mary has been delayed until next year.

Blueprints for the major development at Straightway Head junction, next to the Daisymount roundabout, failed to win over planning chiefs.

The bid had been recommended for approval, but a debate yesterday (Tuesday) saw the scheme panned as and ‘eyesore’ and ‘a blot on the landscape’.

I have grave concerns. They want to put a 24-hour McDonald’s there which will be an absolute magnet for local residents and not just for hungry travellers – Cllr Ollie Davey

East Devon District Council’s (EDDC) Development Management Committee instead deferred the matter so computer-generated images can be produced to give an accurate idea of how the scheme will affect the landscape.

The development would include: 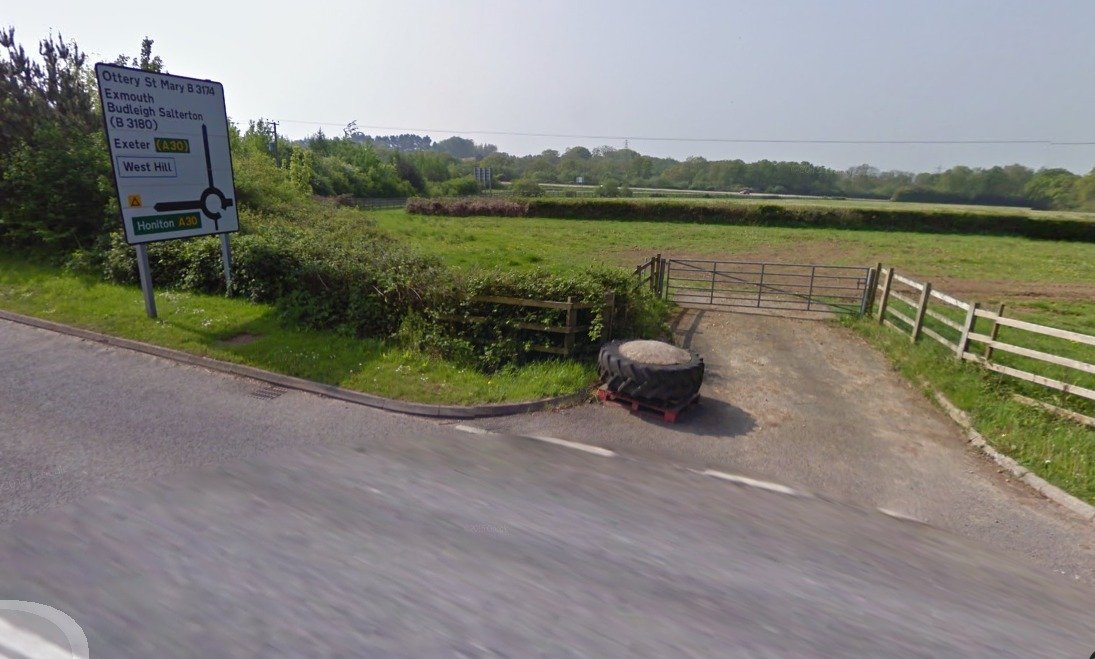 A vote to approve the application, and another for a site inspection, were both lost by seven to six – although councillors struggled to put forward a reason for refusal.

Permission had previously been granted for a much larger service station, including a hotel, and officers said that the principle of the development had already been agreed.

Chris Rose, the council’s development manager, said the proposal has the support of Highways England, which has advised  there is a need for a facility on the A30/A303 in Devon.

He added: “The site is considered to be well-located in terms of providing an additional roadside service facility to perform the required road safety function.

“When coupled with job creation during construction, longer-term employment opportunities within the petrol filling station, shop and the drive-through building, and the contribution to the local economy that would be derived from this scheme, [these]are considered to be significant social and economic benefits that outweigh the limited and localised visual impact and landscape harm.”

He added: “There are concerns about whether the previously-consented scheme is commercially viable, but it is accepted that there is an extant planning permission for a substantially larger scheme on the site which would have a far greater impact than the proposed roadside services.”

Jason Lowes, on behalf of the applicant, said: “This site does have permission for a larger scheme, but this is smaller and will meet modern customer expectations and a recognised highways need in the area.”

Local resident Paul Yeo said there is a 24-hour service station at Sowton, less than 10 minutes down the road.

He added: “It will take money out of the local businesses in Ottery St Mary as youngsters will go to McDonald’s. There isn’t a need for the large site.”

Councillor Alan Cook, speaking on behalf of West Hill Parish Council, said it held concerns about light pollution, the effect on the environment, and that the development would be unsympathetic to the location.

Cllr Jess Bailey, who represents the West Hill and Aylesbeare ward on EDDC, said she was ‘shocked, horrified, and astonished’ that, with the backdrop of a climate change and ecological emergency, council officers are supporting the development of a petrol station and two-storey McDonald’s drive-thru on top of a very large hill.

She added: “This will cause significant detriment to the character and the landscape. The proposed larger scheme was more sympathetic scheme and this will be forever more be an eyesore.”

Cllr Bailey said it failed to meet landscaping requirements due to the unsympathetic design and that it threatened the local shops and garages in village communities – as people will call into it on the way home instead of them.

Cllr Ollie Davey told his fellow committee members that there were a good number of reasons to refuse what was a ‘horrible idea’.

He said that a McDonald’s did not meet the policy requirement as being an essential service and branded the development ‘high-up, visible, and a blot on the landscape’.

Cllr Davey added: “I have grave concerns. They want to put a 24-hour McDonald’s there which will be an absolute magnet for local residents and not just for hungry travellers.

“There are a good number of reasons to refuse this horrible idea.” 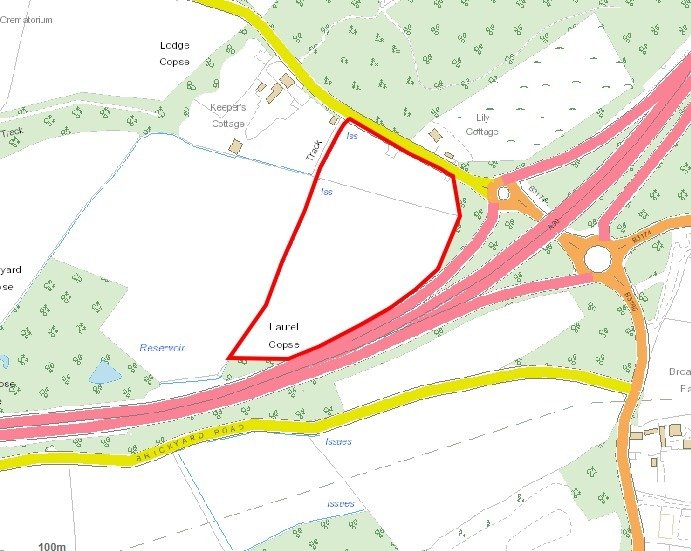 Cllr Tom Wright proposed the application was approved and said: “I think there is a need for a service area. The one at Exeter is already full at peak times and any service area on the A30 which will reduce the traffic coming on and off the M5 at Junction 30 would be welcome as it is already chocker.

“This is a major trunk roads and we do need facilities for motorists who want to stop.”

Cllr David Key added: “I cannot see what the detrimental effect of having it there would be.”

A vote for approving the application as per the officer recommendation, but with a stronger worded condition over the colours scheme, was lost by seven votes to six.

Cllr Geoff Pratt then proposed a site visit take place to assess the visual impact, but that was also defeated by seven votes to six.

With the committee legally having to vote in favour of something, not just against an application,  chairman Cllr Mike Howe proposed refusal on visual impact and design grounds – as there was no other option left.

But, following discussions with officers, a recommendation to defer the application for further information on the design and landscape of the scheme and for some computer-generated images as to what it will look like, was suggested.

Councillors voted by 12 votes to one abstention in favour of this option.

No date for when the matter will return in front of the committee was set, but its next two meetings are due to take place on January 7 and February 4, 2020.