Plastic and polysterene made up more than half the litter picked up by volunteers clearing Budleigh Salterton beach.

“It is really nice to see the beach cleaner every day. I’m not sure if it’s because of our efforts, if because people are becoming more conscious – or both – but it’s working…

After scouring 100 metres of beach, the Budleigh team collected a bag of litter made up of more than 50 per cent plastic, with the same quantity of items picked up ‘non-sourced’ in their origin.

The November clean-up ended with one bag of rubbish and a collection of 95 items.

Some 51 pieces of litter were polysterene or plastic; 51 items collected were ‘non-sourced’ in origin; 18 were left by the public; 14 was shipping debris and nine was fishing litter.

In September the team collected one-and-a-half bags of rubbish, picked up 308 items, with more than half the rubbish collected made of plastic or polystyrene.

Most rubbish collected had been left by the public, with fishing debris also high on the list of beach litter.

Marta Marcote, Beach Clean Budleigh leader, thanked all who took part and for donations of litter pick tools from the district council and clipboards from Exmouth Archers.

She said: “It is really nice to see the beach cleaner every day. I’m not sure if it’s because of our efforts, if because people are becoming more conscious – or both – but it’s working.”

Marta added: “If there is anyone who wants to help with gloves, buckets, antibacterial gel, big plastic sacks, or a hot drink after the survey to thank volunteers, it will be really appreciated. Right now, I’m supplying these things.” 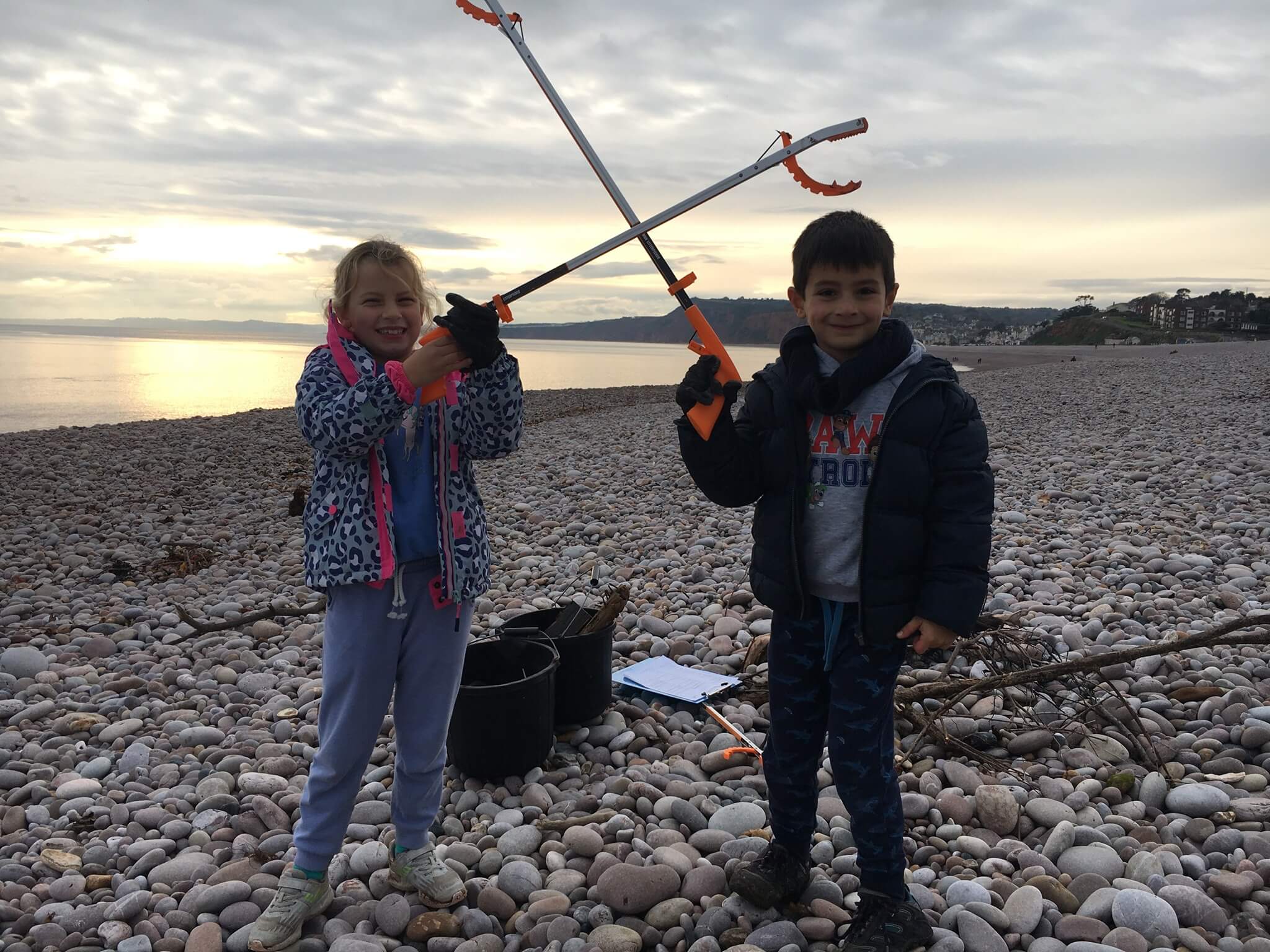 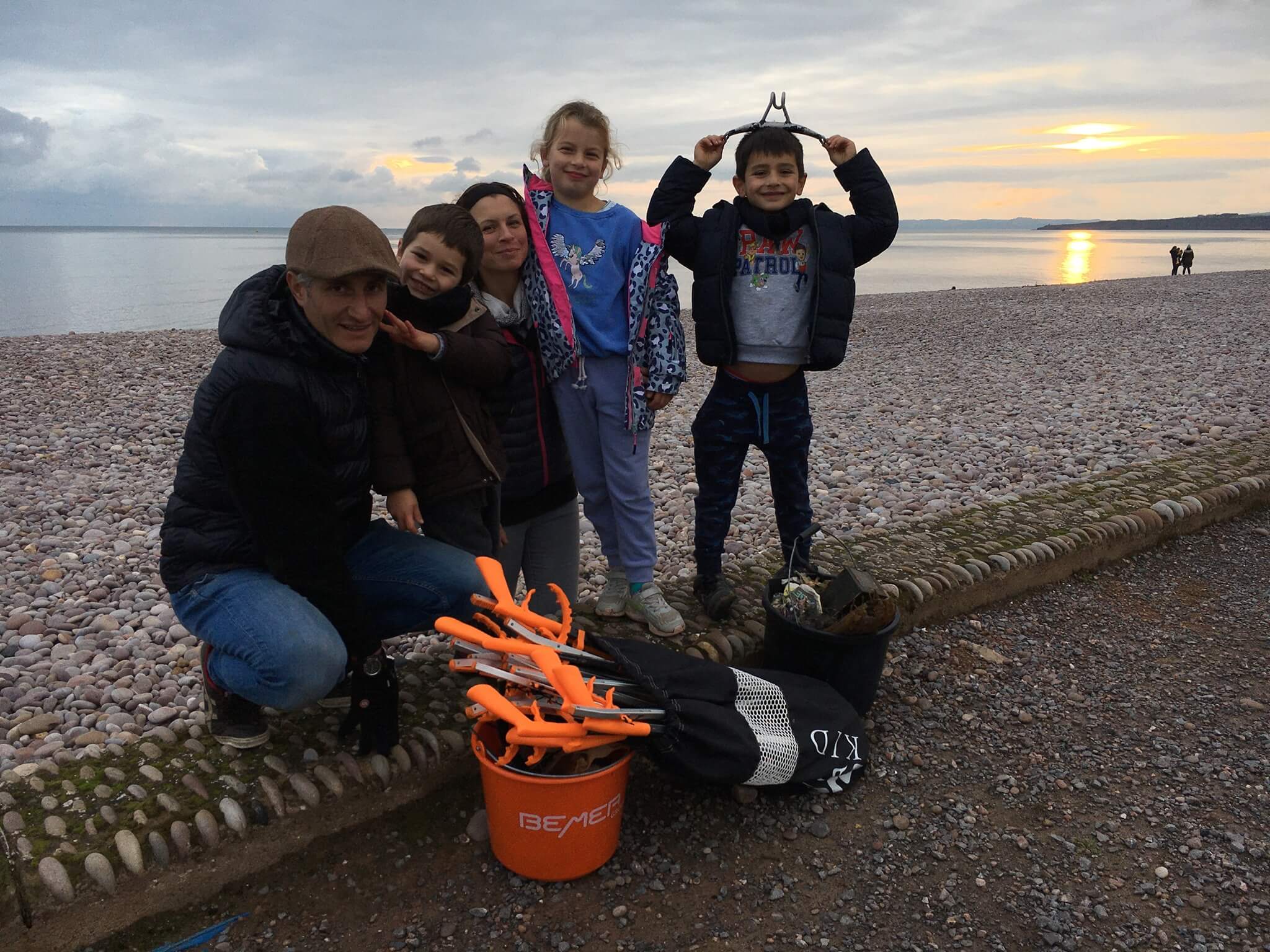 A district council spokeswoman said: “We would like to thank Clean Beach Budleigh and all the other community groups we work with on beach and street cleaning across the district for their hard work.

“We are always happy to support this kind of initiative and we look forward to working with many more in the future.

“To help with these beach cleaning initiatives, we secured funding for 300 litter picker tools from the High Streets Together fund earlier in the year, which were shared between nine community groups including Clean Beach Budleigh.

The MCA said almost 11 tonnes of litter was cleared from the UK’s coastline during the latest litter pick, where more than 10,000 volunteers cleaned and surveyed 437 beaches, removing10,833 kg of litter in one weekend alone.

An MCA spokesperson said: “There were, on average, 558 items of litter on every 100 metres of beach that were cleaned and surveyed in the UK, with plastic and polystyrene pieces the most common litter items found, cigarette stubs following in second place and glass pieces coming in third.