Six prospective parliamentary candidates have been campaigning to be the next MP for East Devon ahead of the general election on Thursday December 12.

The constituency will have a new representative in the House of Commons for the first time in 18 years after long-standing Tory incumbent Sir Hugo Swire decided bot to stand this time around.

All candidates were contacted a fortnight ago, either directly or through their political parties, to provide 150 – 200 words on who they are and why residents should vote for them.

There are eight Independents, while the Brexit Party and UKIP each have two candidates. 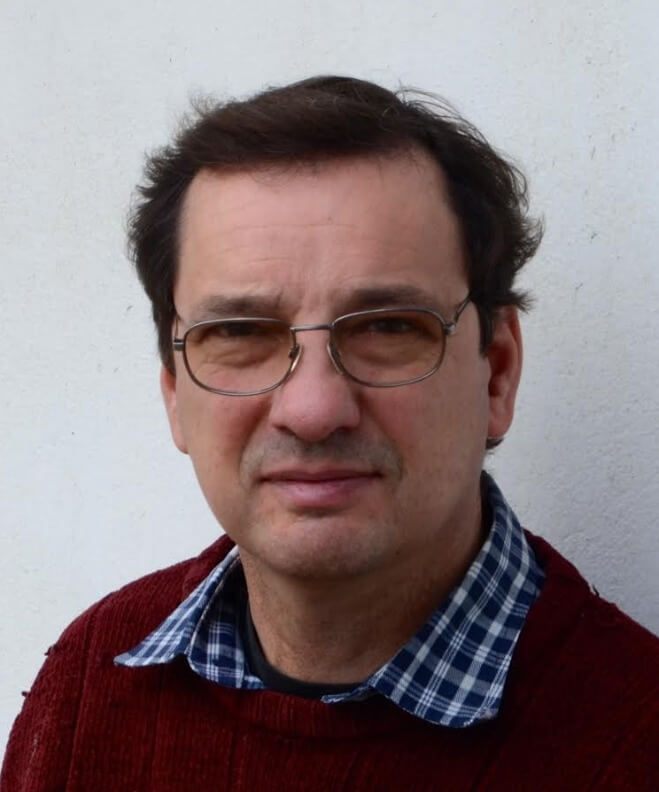 In 2017 I stood for election in relation to the disappearance of Genette Tate.

I am extremely grateful for the many messages of information and support. I will continue to stand up for Genette until the case is resolved to a satisfactory end.

With Brexit having been the cause of this election, I would like to advise that I am the only true leave vote for East Devon.

I voted to leave in the referendum and continue with that view. If voters would like to know that their vote to leave will be properly and fully supported, I am the only candidate who can truly make that claim.

As an independent candidate who voted to leave, I do not have a party whip to push me to support anything that East Devon does not want.

Having lived in East Devon for over 50 years, I will work for this community at Westminster, acting in the interests of our community.

I will fight for fairer deals for East Devon, to make sure we receive the support and services we deserve.

My vote is an independent leave vote. 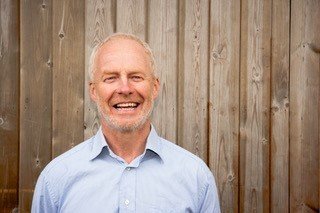 Henry is a 61-year-old farmer, living on the farm in Broadclyst, where he has lived all his life.

It is a mixed farm, and is currently concentrating on organic grain, vegetables, fodder, and chickens.

Henry has been a trustee of local charities, the chair of a local grain storage cooperative, and the 2018 winner of the Chairman’s Award for the outstanding contribution to the Organic Milk Suppliers Cooperative.

Henry says that for more than 10 years the challenge of global warming has been at the top of his priorities.

As a result, he has changed his lifestyle and the farm business.

With his family he has built two dwellings on the farm to Passivhaus standards.

He is involved with various initiatives within his parish to reduce greenhouse gas emissions and he chairs the parish council’s committees for communications and traffic.

Henry says: “Family life and the family farm are the centre of my life, and the long term future means everything to me.

“My political priority is to be able to look future generations in the eye when they ask me what I did in the climate emergency.” 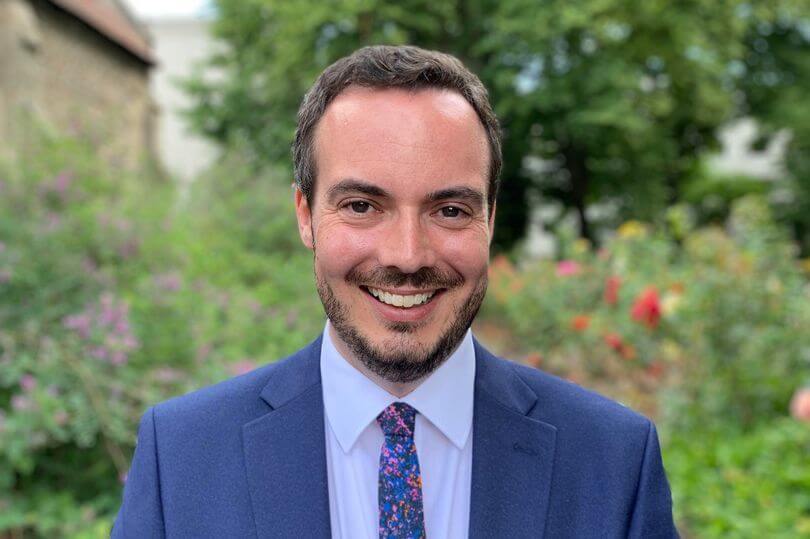 I was born in Devon and my family has lived here for generations.

I previously worked as a radio presenter for East Devon’s local station Radio Exe. I also worked for the BBC and ITV, becoming manager of BBC Radio Solent in Dorset.

I swapped journalism for politics to make a difference and improve people’s lives, advising the Foreign Secretary and First Secretary of State Dominic Raab and the Mayor of the West of England.

I will always stand up for East Devon and protect our community hospitals, keep our bobbies on the beat and push for further investment in education.

I support the Prime Minister’s new Brexit deal because it’s the best way forward to crack on and deliver the result residents in East Devon voted for. 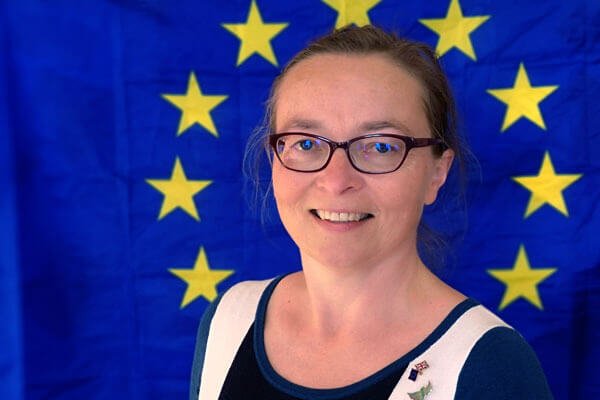 She retained her seat in the 2019 local elections and is now deputy leader of the Lib Dem Group on East Devon.

Eleanor is a strong campaigner on green issues and dealing with the challenges of the global climate emergency.

Earlier in the year, she was part of the South West team which saw a big increase in the Lib Dem vote in the European elections, securing victory for two Lib Dem MEPs for the region.

A Cambridge law graduate, Eleanor is a freelance multilingual translator and a trained modern languages teacher.

Apart from her council duties, she chairs her local twinning association and is a keen (but time-poor) vegetable grower.

She lives on the outskirts of Broadclyst and is married to Adrian, a research scientist. They have four children. 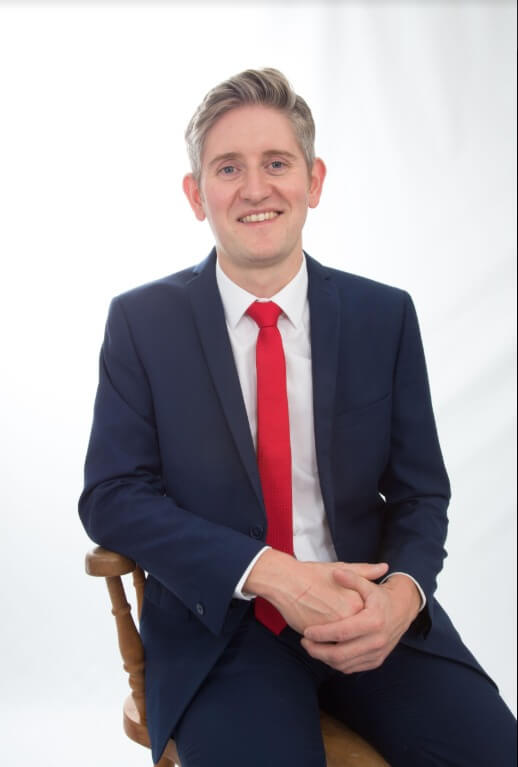 My name is Dan Wilson, I’m 37 and I live in Exmouth town centre with my wife and three small children.

Since becoming a father, my concern for our community, our region and our nation has deepened as decline has become rapid and, when a general election was called, I felt compelled to stand.

Standing for election has been an amazing experience so far.

I’m meeting so many people, listening to what they are saying and learning an incredible amount.

My knowledge of the depth of suffering in this region is vast compared to just a few weeks ago.

We’re all aware of NHS cuts, school cuts, the environment dying, the Brexit shambles etc but urgent matters like domestic abuse get pushed back.

The Domestic Abuse Bill has been put back twice by the Government; it’s disgusting.

We lost more young women to domestic abuse than to cancer but it doesn’t get the coverage because the government are making a mess of more high profile matters.

I feel passionately about East Devon and the people who live here.

We need to elect an MP that will have actual power in Westminster to fight for these issues and fight for East Devon, not a Tory that couldn’t care less or a lost Independent voice.

It’s time for real change and I hope on the 12th of December, the people of East Devon will vote Labour to get Labour. 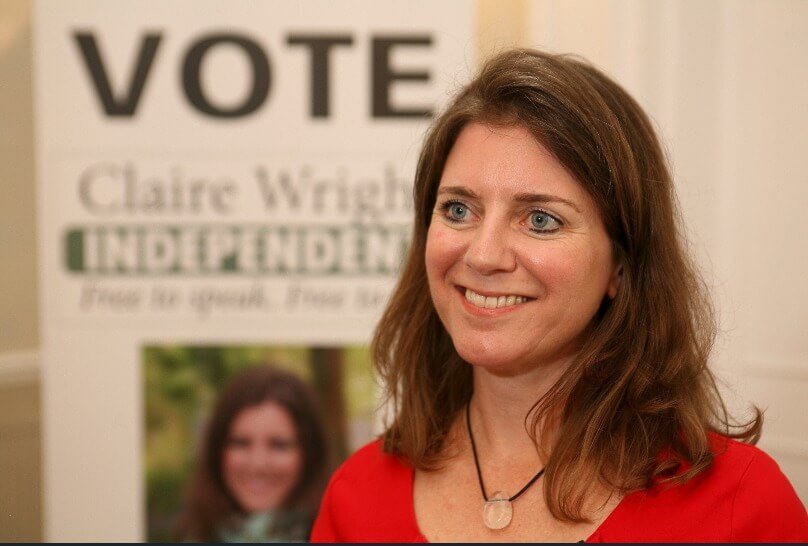 Claire Wright has represented the people of East Devon as an Independent district and county councillor for 10 years. She now hopes to become East Devon’s MP and reverse a decade of Tory austerity.

Claire was raised and lives in the constituency.

She is a passionate advocate for the NHS, schools and the environment.

She is independent of party politics; a privileged position that would allow her to place the concerns of constituents first and foremost.

Claire is used to working cross-party to achieve consensus and results for the people she represents.

Over the last 10 years, she has had thousands of conversations with residents, public services and businesses across the constituency to pinpoint the issues most important to the people of East Devon.

She is now backed by every tactical voting site as the ONLY candidate who can win the seat from the Conservatives.

East Devon deserves a trustworthy, hard-working and committed MP with a proven record of delivering for the community.

Claire Wright has the knowledge, the experience, established local contacts and the determination to bring positive change to East Devon.