Monday, June 1
Trending
You are at:Home»News»Sidmouth»Sidmouth man is jailed for 18 years for sexually abusing vulnerable schoolboys

A Sidmouth man who sexually abused three boys while he was at school in West Sussex has been jailed for 18 years.

Phillip Scott, 24, was sentenced at Lewes Crown Court on Tuesday, November 26, in relation to 28 counts of sexual offences carried out between 2012 and 2016.

A further three offences of possessing indecent images of children at his address in Sidmouth were taken into consideration when sentence was passed.

Scott was found not guilty of grooming a fourth boy over the internet.

When police searched Scott’s address they found several electronic devices containing indecent images of children, some of which he had distributed.

Detective Constable Nicky Beard, at Sussex Police, said: “Scott had taken advantage of these vulnerable young boys over a period of years for his own sexual gratification and our investigation began when the mother of one of them contacted the school, who immediately contacted us.

“The victims bravely supported our investigation throughout. Two of them gave evidence at Scott’s trial with special support arrangements, including speaking from behind screens shielding them from the direct view of the defendant. The mother of the third boy also gave evidence.”

DC Beard added: “This was a complex and sensitive investigation, and we are glad that justice has now been done for the boys and their families.”

Sussex Police said officers had the full support of the school when carrying out investigations.

The force thanked Devon and Cornwall Police for its help throughout the investigation. 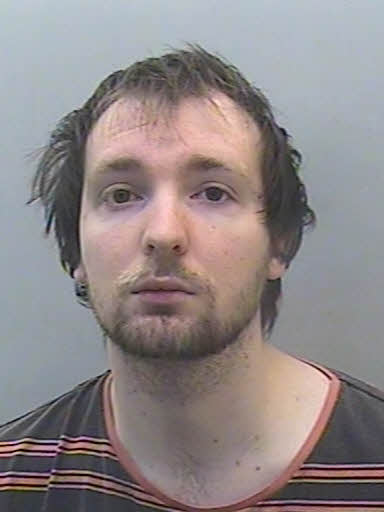 Phillip Scott, 24, of Sidmouth, was sentenced at Lewes Crown Court on Tuesday, November 26.