A new season, a new course, and a newly-formed club meeting gave a fresh feeling to the launch of the 2019/20 British point-to-point season at Dunsmore near Silverton, Devon, writes GRANVILLE TAYLOR.

Clerk of the course Norman Chanin, and his team, had worked hard to combat the recent bad weather to get the course ready.

They were rewarded with a good-sized crowd and commendations about the track and the fences from jockeys. Even the sun made an appearance

The Dunsmore Club meeting hosted runners from far and wide, but it was a Tavistock based mare who struck the first blow for Devon in the opening Tiverton Hotel sponsored Maiden race for four to six-year olds. This was Macca’s Stowaway, formerly in training with Christian Williams, and recommended to Jimmy Cole by Nick Scholfield.

Currently sidelined through injury, 37-year-old Jimmy Cole has been a popular pointing figure for some time in the Devon and Cornwall area as an owner/trainer/ rider. He entrusted the steering on this occasion to fellow veteran jockey Merv Woodward.

“I think that is my 50th winner including nine hunter chases. I went wide to avoid the softest ground,” said the 41-year-old rider, whose day job is lorry driving.

Will Biddick’s quest to retain his National title ended in the soft Dunsmore turf in the first race as Queen’s Legacy slipped up on the home bend when holding every chance.

The seven-times champion jockey soon made amends however with a comfortable success on Waterloo Warrior in the Exeter Racecourse Intermediate.

This seven-year-old, qualified with the Cotswold Vale Farmers, shook off front running Robin Why Not (‘kept hanging right’, said jockey Darren Andrews) in the home straight to score by six lengths.

Jake Slatter, who trains at Toddington near Cheltenham, saddled the ex-Colin Tizzard gelding for his mother.

“Will rode him exactly as planned,” said the trainer.

The jockey said: “He jumped well today and is a nice sort. The further he went the better he was.”

Gloucestershire also supplied the winner of the Heltor sponsored Conditions race which saw nine of the ten entries face the starter.

Lord Vestey’s seven-year-old Marten, sent off at 10-1, prevailed by a short head after a demanding neck and neck battle throughout the final circuit with runner up Hello George (Nathan Vergne).

Evan David had the mount on the winner, trained by the owner’s daughter, Mary, at Stowell Park.

“I have four in training. This horse hadn’t won for a few years and I am still in shock,” said Mary Vestey.

Evan David, 27, said: “It was very close and I got the nod on the line. He is an out- and-out stayer and would do more on a galloping track.”

The Valley Construction Mixed Open went to the consistent Don Bersy who stayed on well under Bradley Gibbs to hold the favourite Bishops Road.

“He is a busy horse and gets himself fit but can be very quirky at the start,” said trainer Ryan Potter, who operates from the yard occupied at one time by leading trainer John Edwards, at Ross-on-Wye.

The Roestone needed only a ten minute journey from Robert Chanin’s Thorverton yard to strike for the locals in the Porlock Weir Hotel & Luttrell Arms Restricted.

The Vinnie Roe five-year-old proved a deserving winner for owners Andrew and Sue Knox, staying on gamely to hold Mr Jaggers – after third placed Second Chapter had ruined his chance with a mistake three out.

“Andrew has done a lot of work on the course,” said the trainer, who said his sons Ian and Tom had sourced the winner in Ireland as an unbroken three-year-old.

Tom Chanin had the mount on The Roestone – who ‘has come in stronger and matured now’, said the jockey.

The Gingerland Livery sponsored Open Maiden winner seven-year-old Iusetaluvheronce did it the hard way out in front all the way to see off his five opponents under the urgings of the talented Byron Moorcroft.

“If he wins a couple of point-to-points he may go back to Tim Vaughan,” said owner/trainer Luke Price who houses 20 pointers at his Ynysybwl yard near Pontypridd. 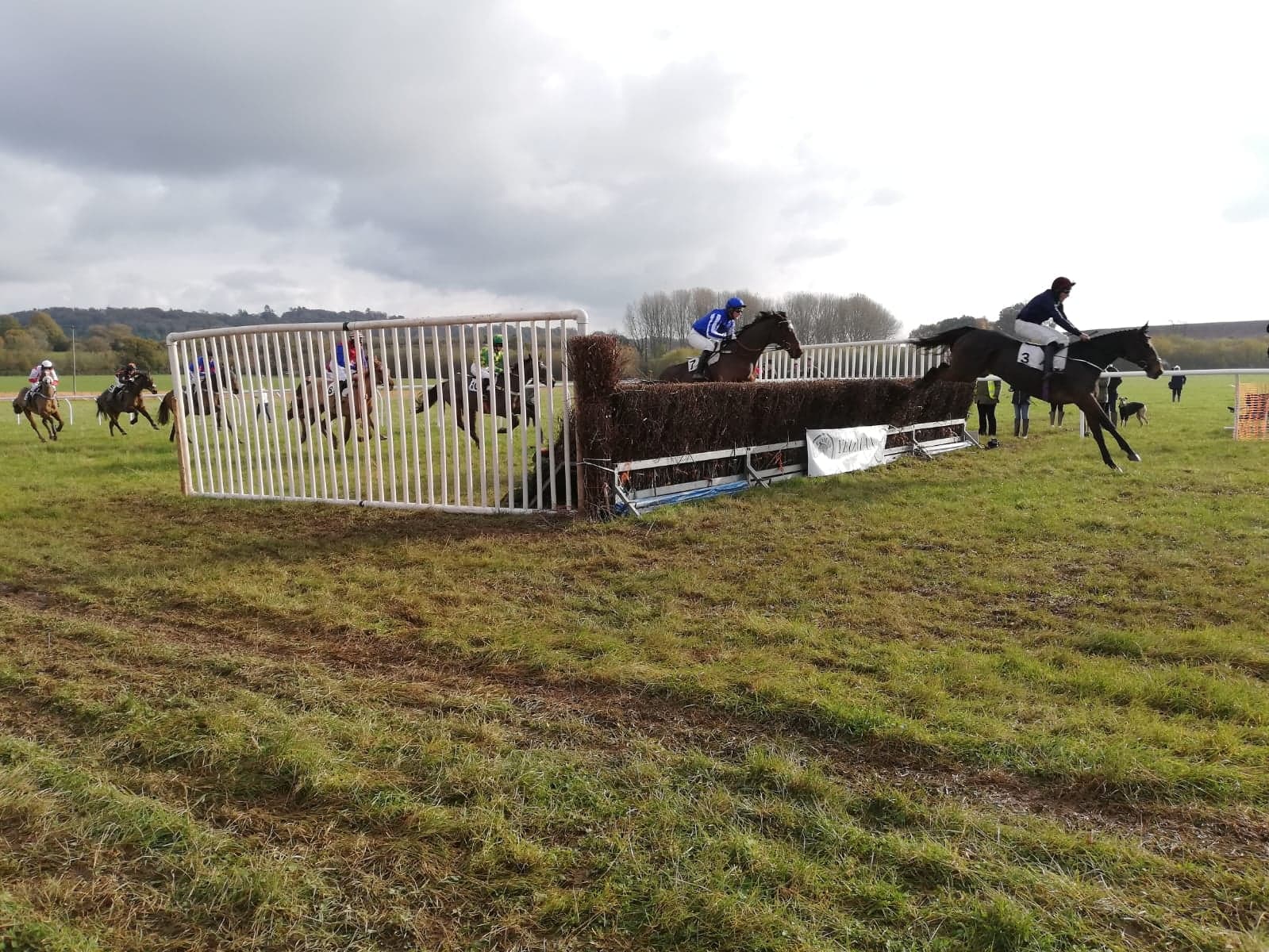 Photos of some of the day’s runners. 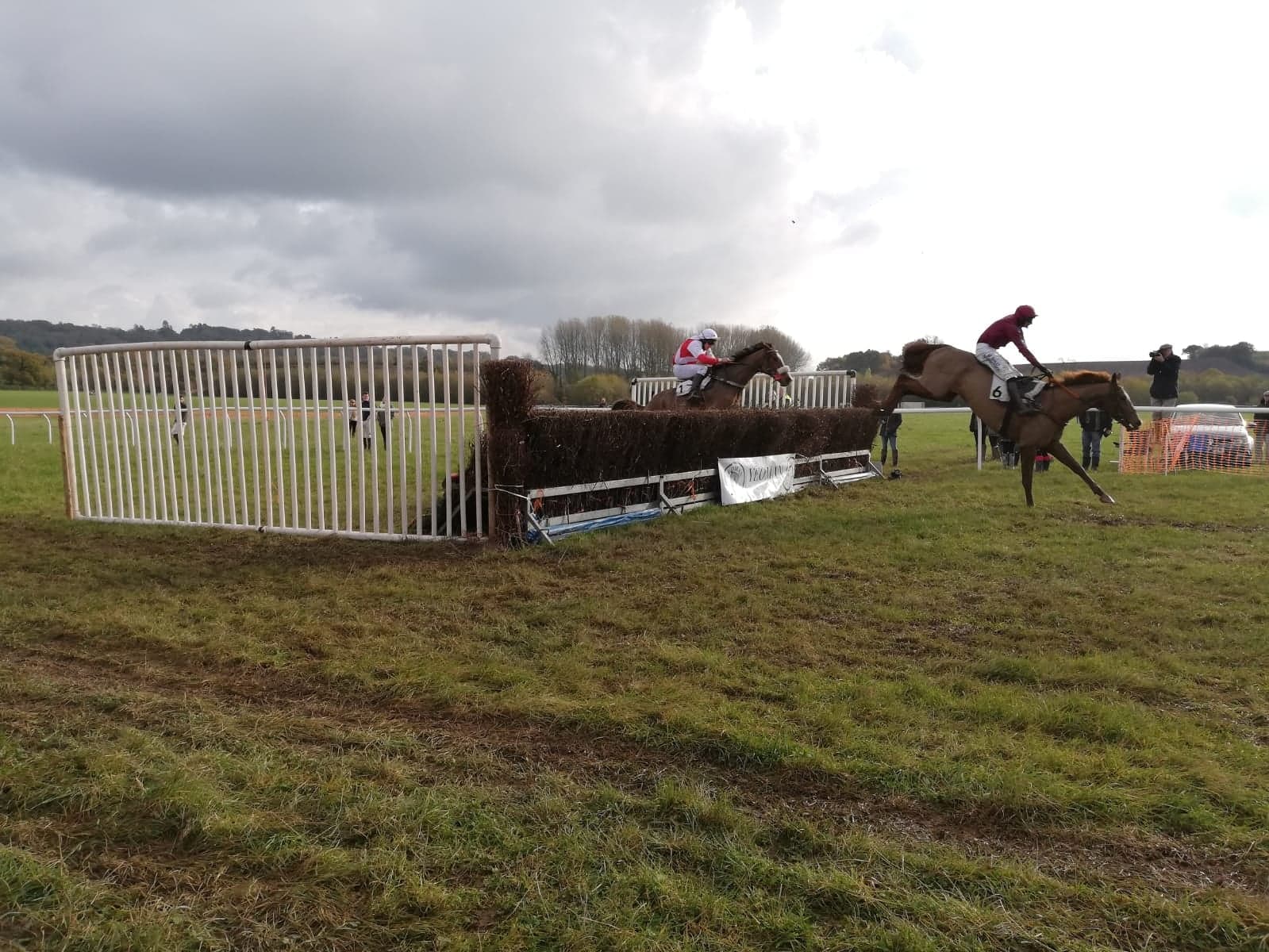 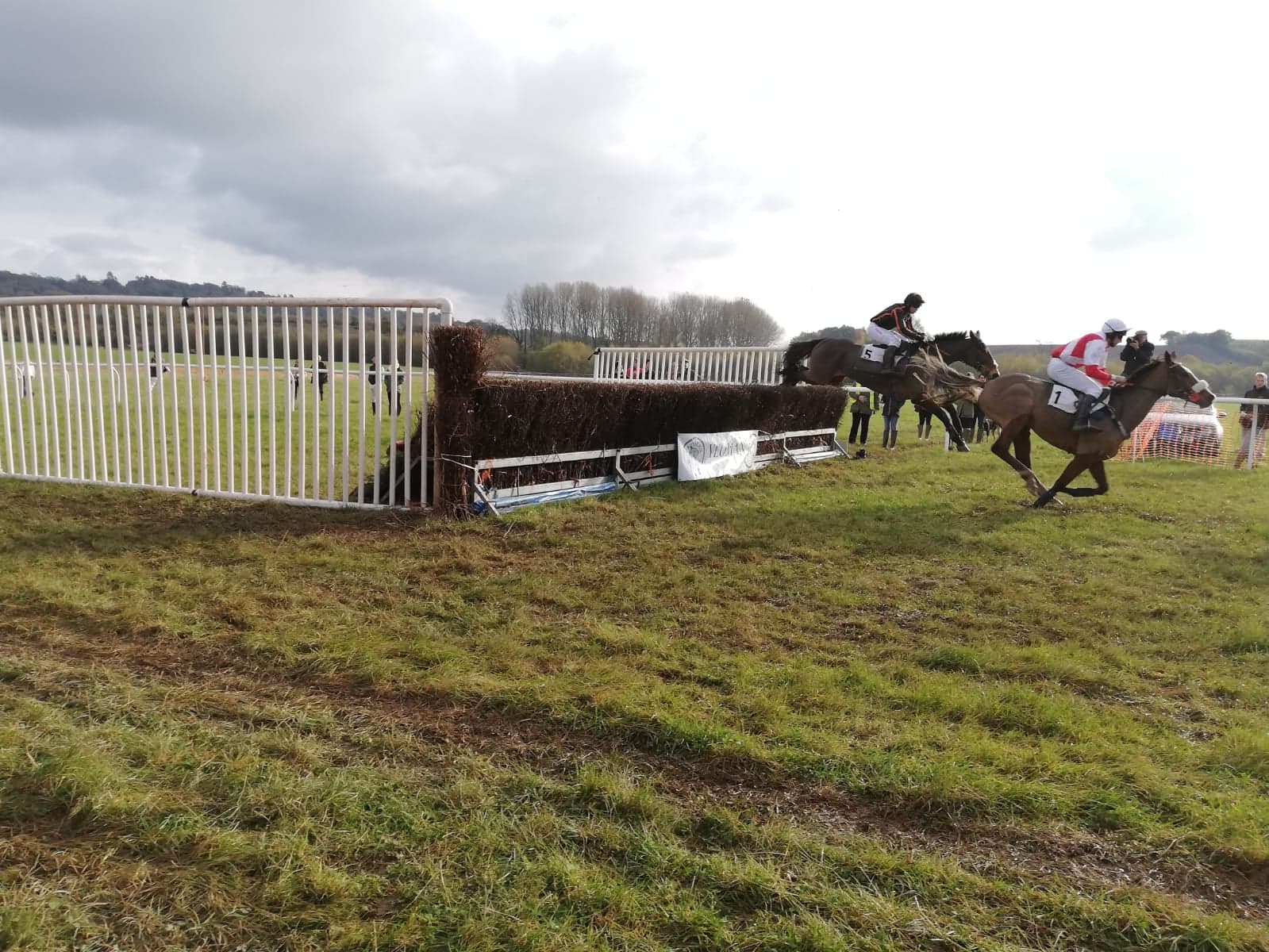 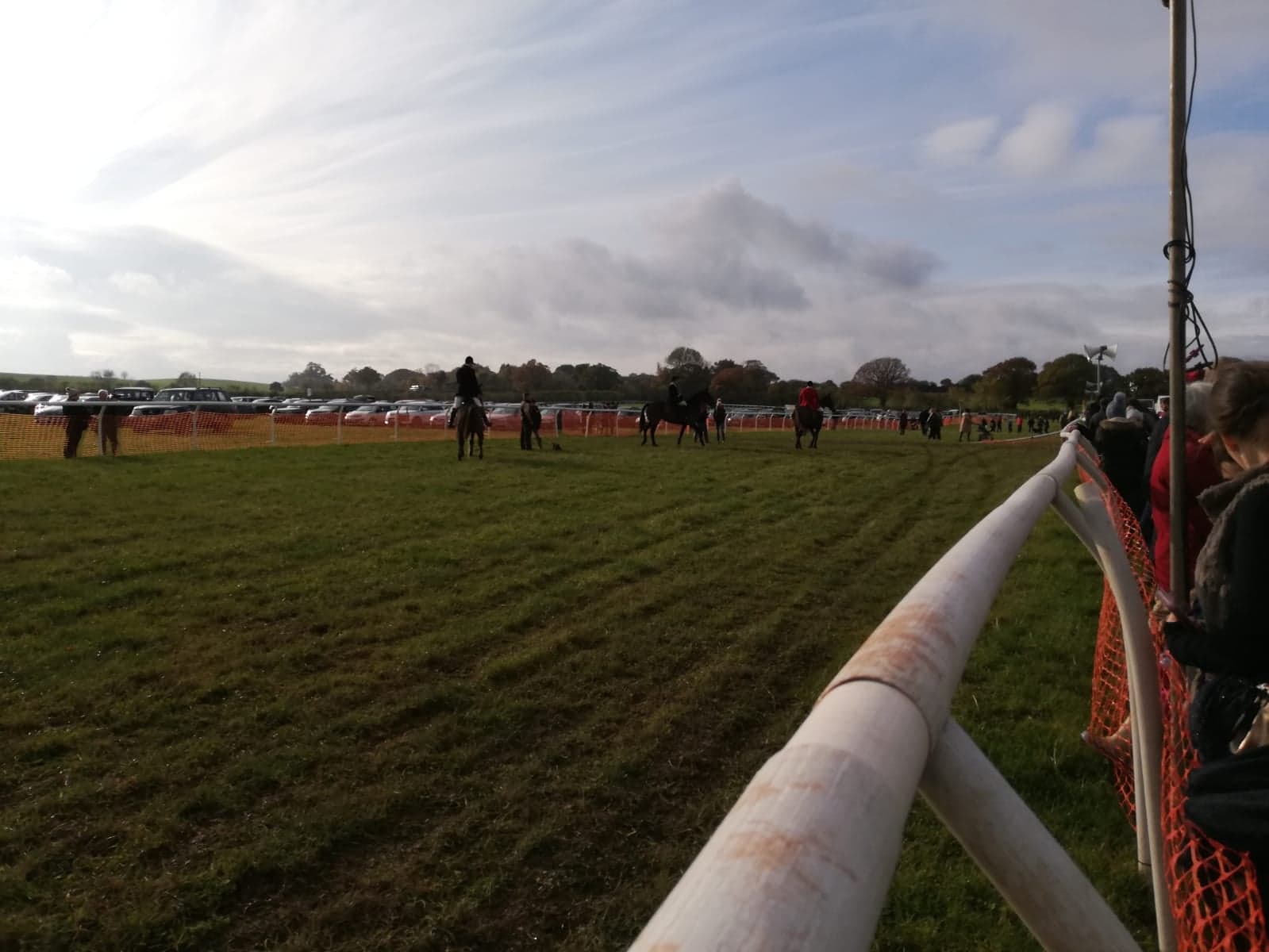 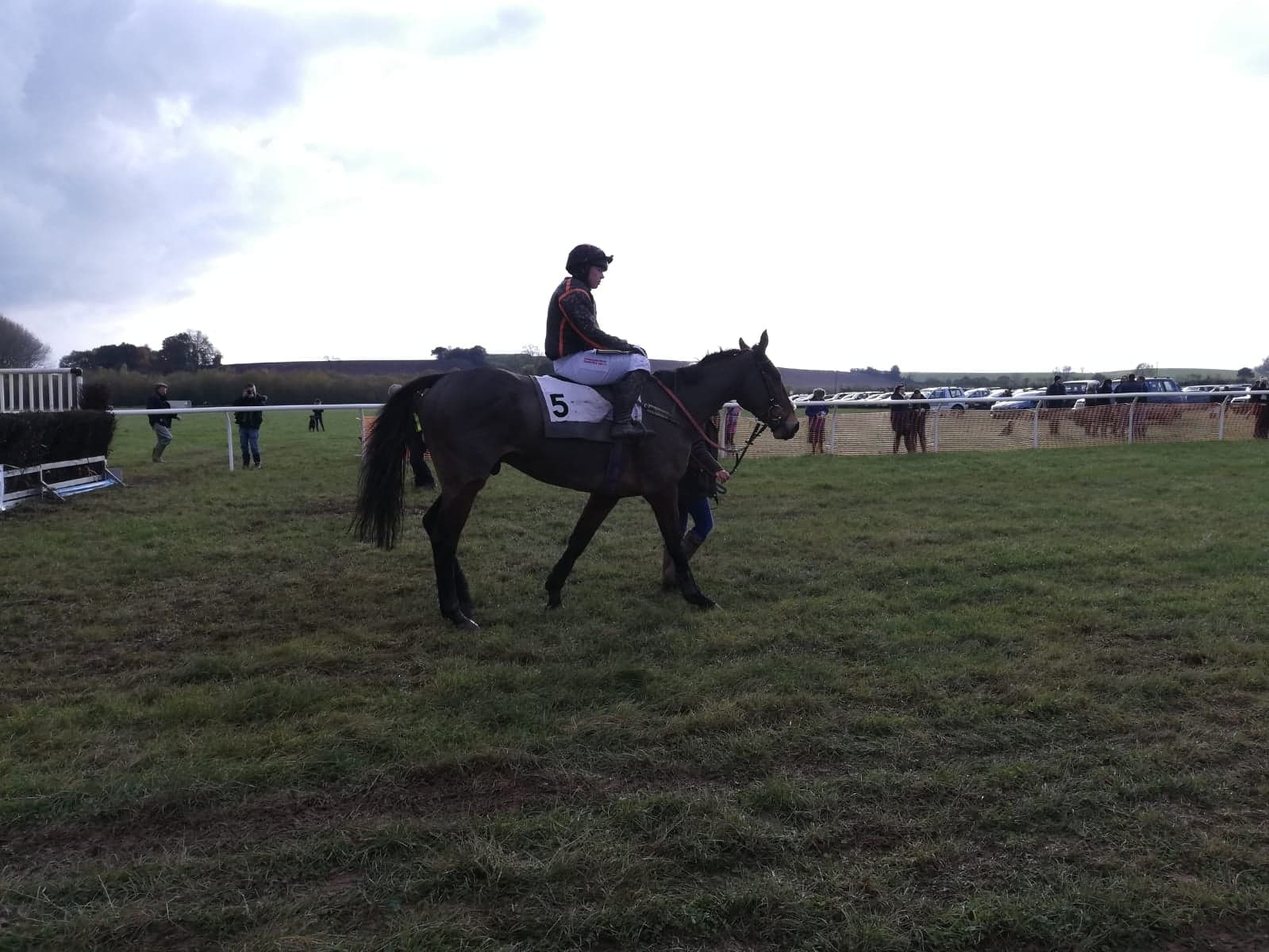 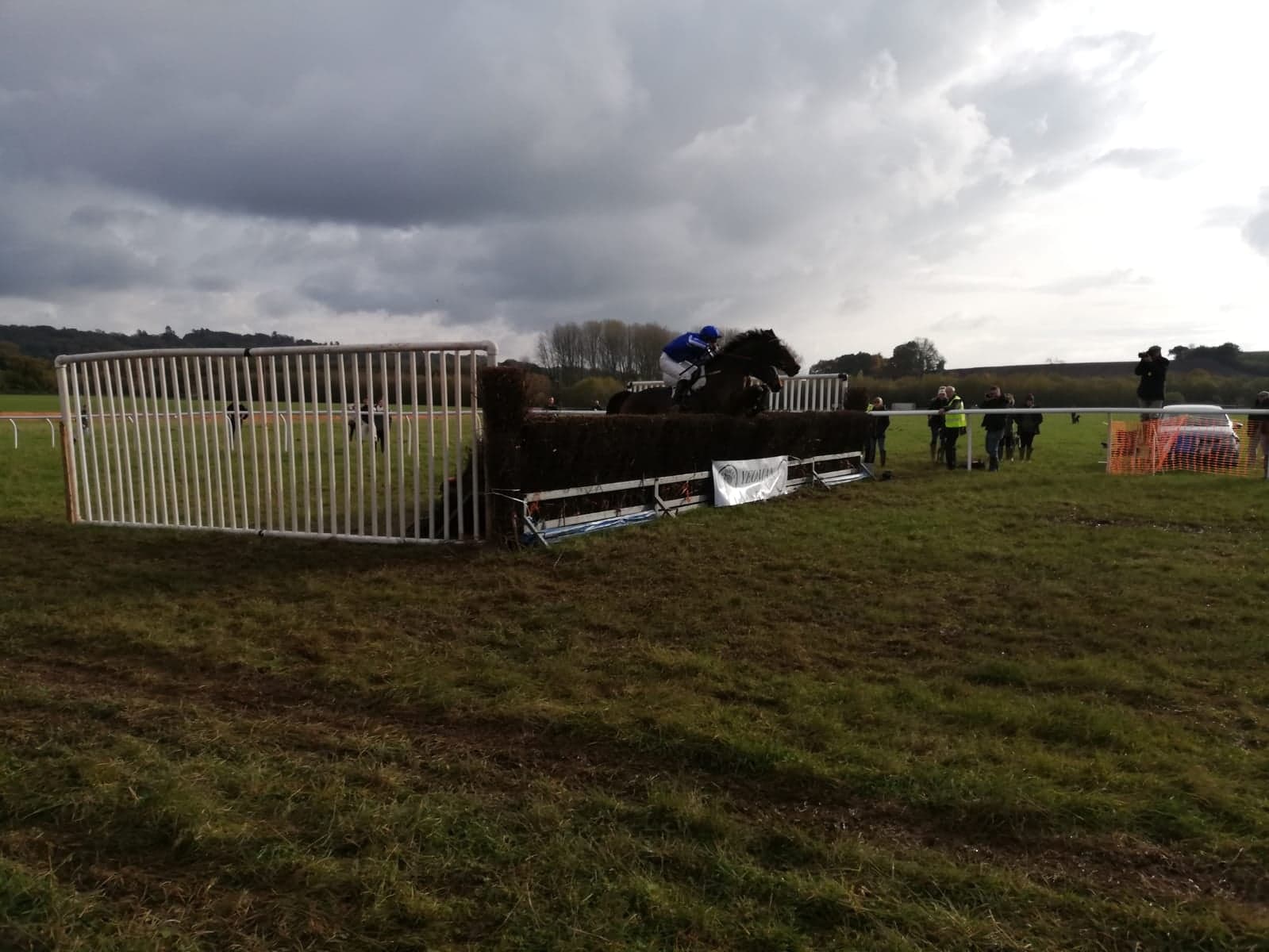 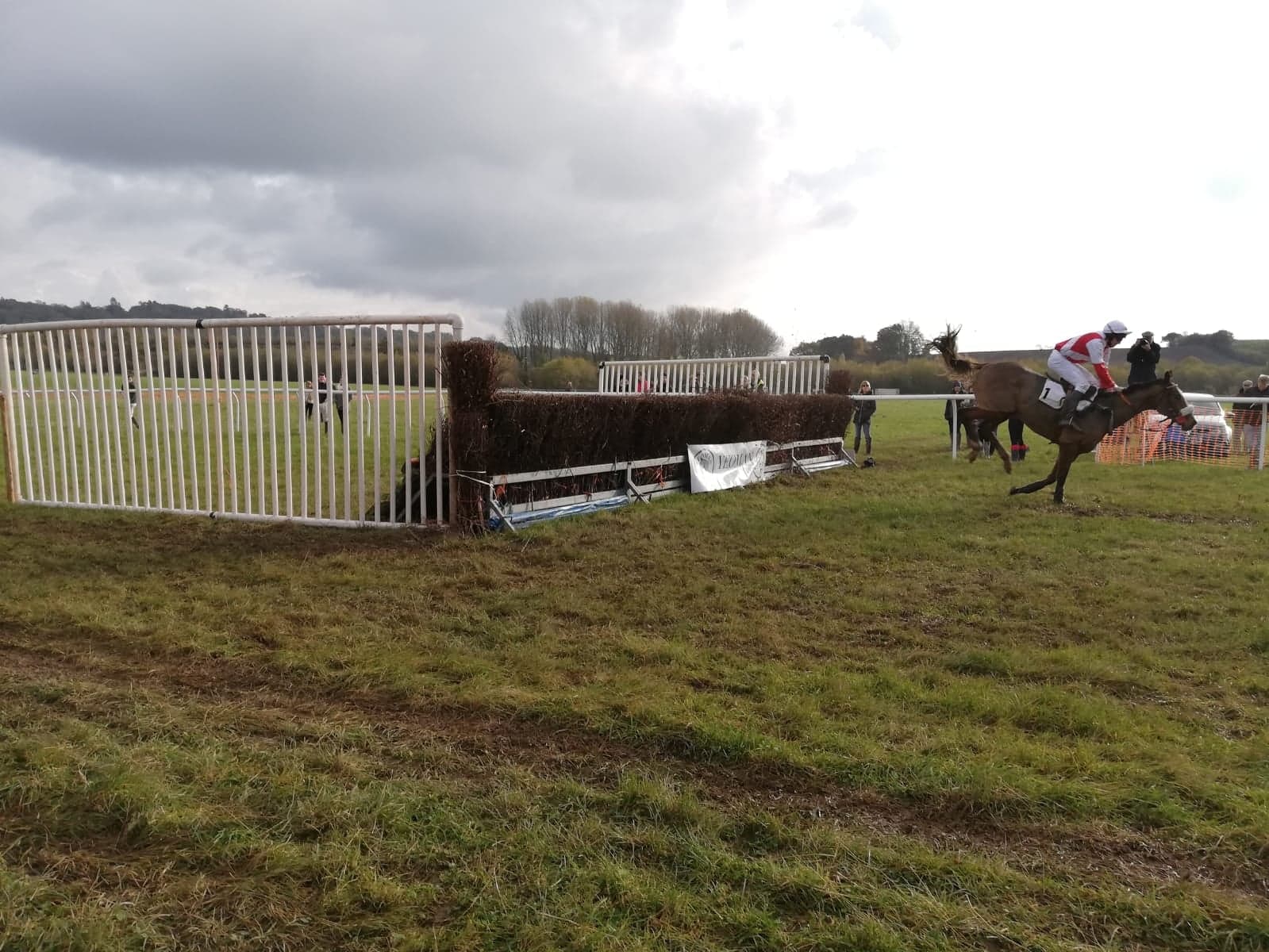 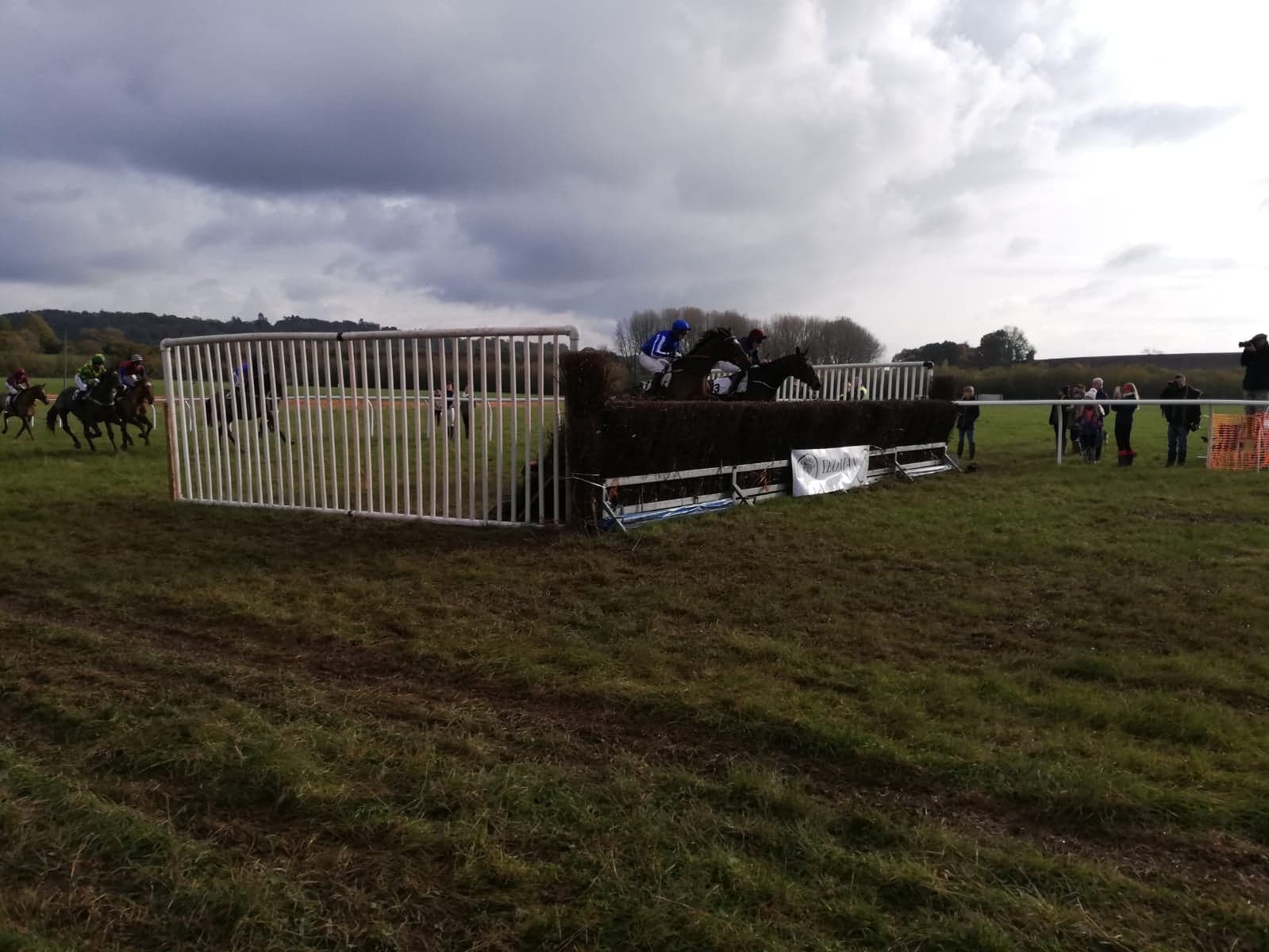 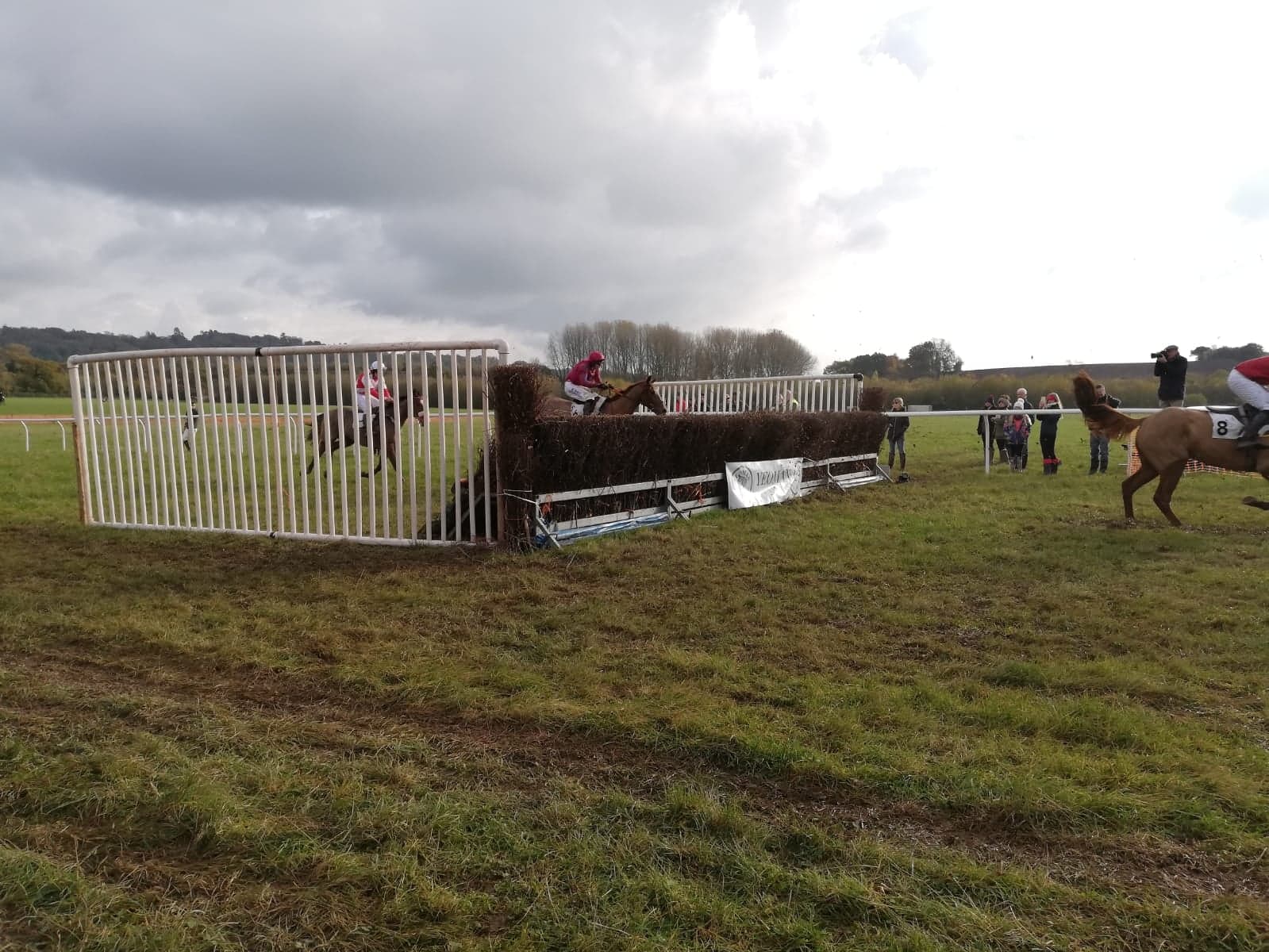 Buy stunning views and your own water tower at Broadclyst for under £40,000