Sidmouth RFC Under-18s girls were good value for the 43-25 that saw them make Devon Cup progress at the expense of Exeter Saracens.

There was an excellent turnout of support at the Blackmore for the game and the girls served up a superb all-round performance with skipper Lauren Chown at the heart of everything.

From the first whistle the Sidmouth team played with genuine composure and on the front foot applying plenty of early pressure and, as a result of the pressure, errors were made in the Saracens back line and the first try of the contest was on the board. 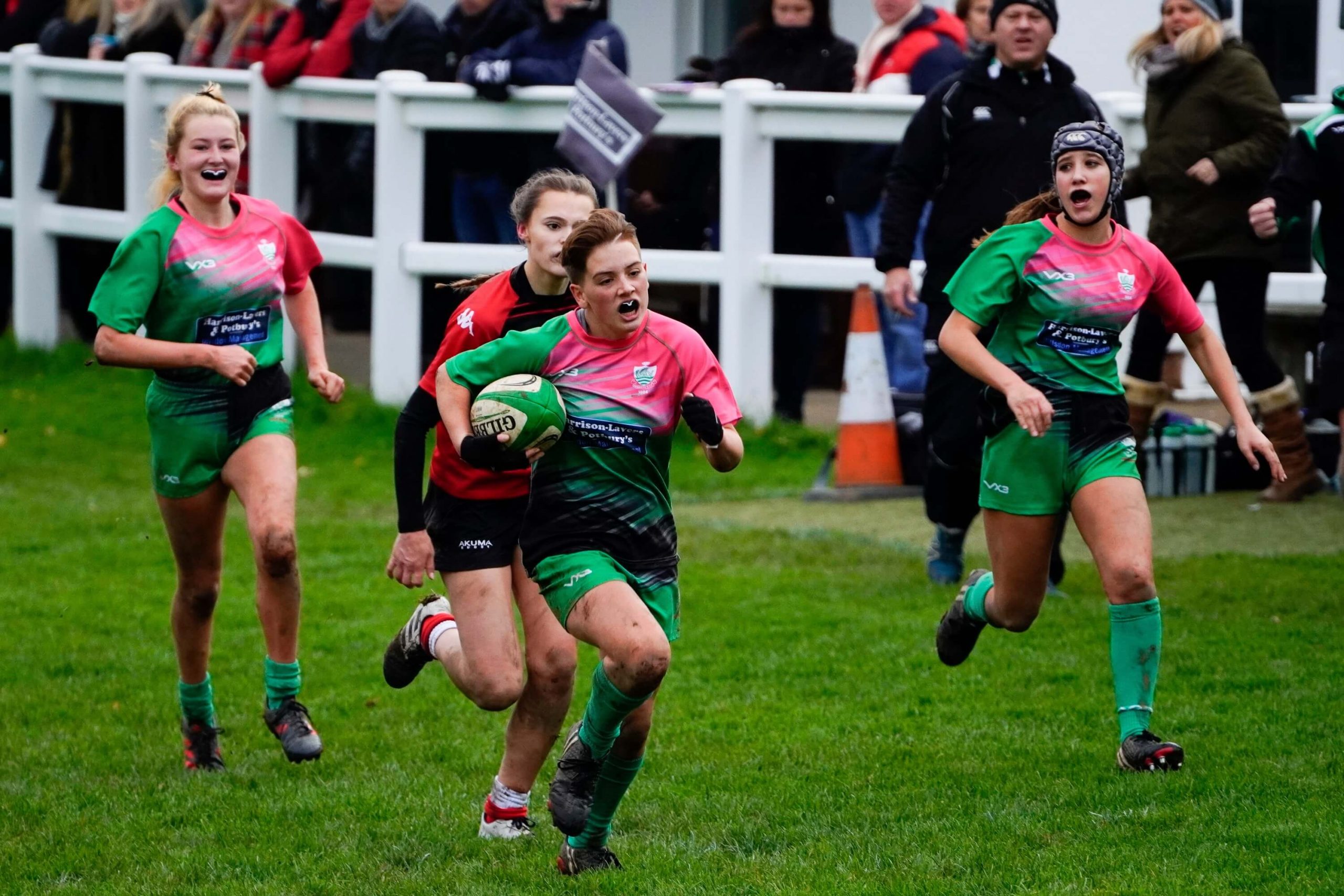 The front row of Emily Cozens, Abby French and Hannah Rugg along with the second row Esme Bagwell and Cleo Turley kept the opposition at bay in the scrum and the line out and they were collectively quick to contest their opposite numbers when Saracens tried to run with the ball.

Minty May, at scrum half, controlled the phases expertly and her partnership with fly-half Lucy Tanner was pivotal as it saw the ball moved efficiently on a regular basis to centres Evie Trafford and Hatty Tremlett who then were able to release wingers Lauren Chown or Bella Breen.

Saracens played their part in a compelling encounter, but, when the full-time whistle was blown it was the home side who had booked a berth in the next round of the competition. 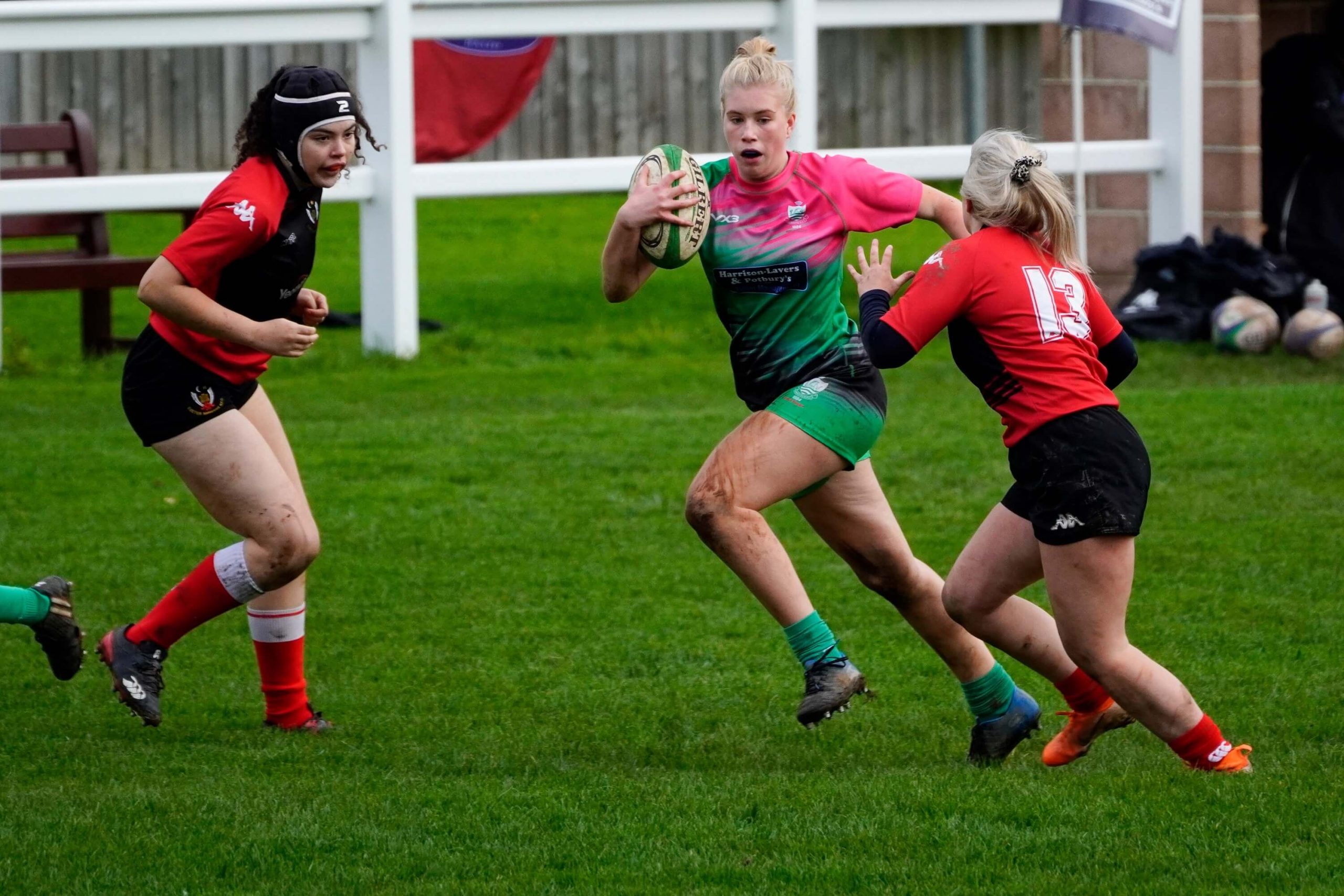 The foundation of the Sidmouth success was their all-round team play that embraced disciplined and organised defence with blistering pace and excellent handling in the final third.

In all, the home side scored seven tries with Hatty Tremlett, Esme Bagwell, Bella Breen and Evie Trafford all crossing the whitewash while Lucy Tanner sent over four conversions.

Sidmouth Under-18s girls team are always very pleased to welcome new players and any prospective new players are welcome to get along to the club on Sundays when they train from 1.30pm to 3pm.

Find out more about all things girls rugby at Sidmouth RFC by emailing girlsadmin@sidmouthrfc.co.uk