As the UK marked the 100th anniversary of the Armistice, Ottery St Mary stood in silent tribute to remember the town’s fallen.

Ottery came together to mark Remembrance Sunday with prayers and the laying of wreaths at the parish church war memorial.

At 11am, the town fell silent in tribute to the brave men and women who did not come home from war, and those killed in recent combat.

Veterans stood shoulder-to-shoulder with dignitaries, members of the armed services and the young, as Ottery paid tribute to its fallen heroes.

Standard bearers, local children, representatives of the armed forces, cadet forces, auxiliary services and many of the town’s clubs and organisations all fell silent in honour of those who lost their lives at war.

Ottery’s ceremony marked the first Armistice, and 101 years since the end of World War One.

Children attending the town’s Remembrance Sunday service showed how the next generation will never forget those who paid the ultimate sacrifice while fighting for their country. 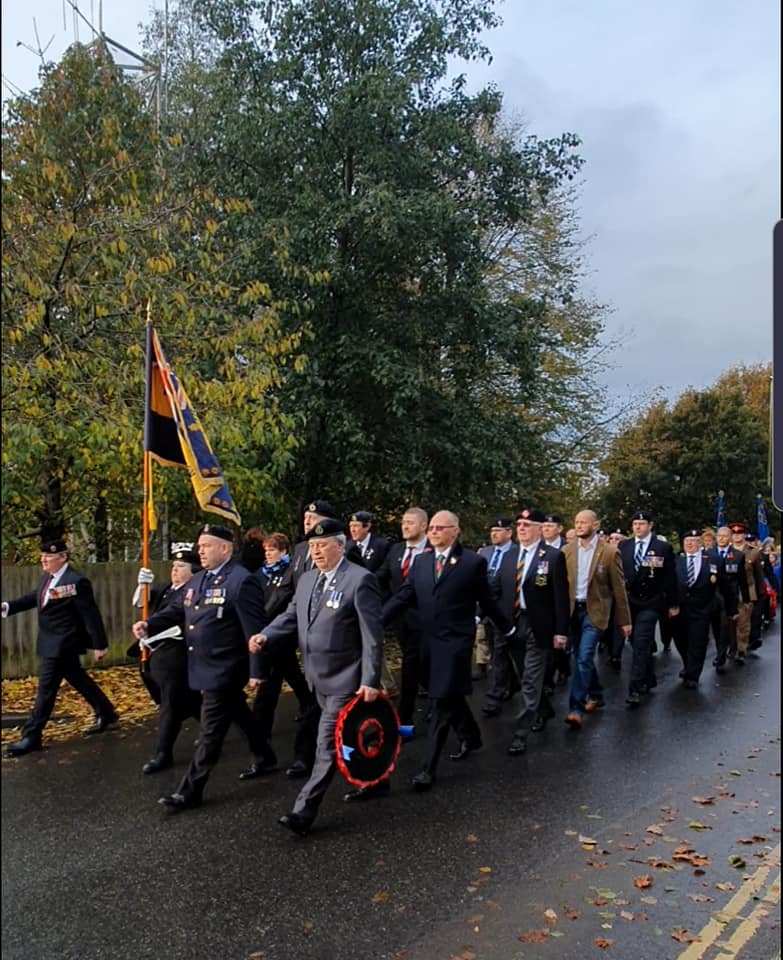 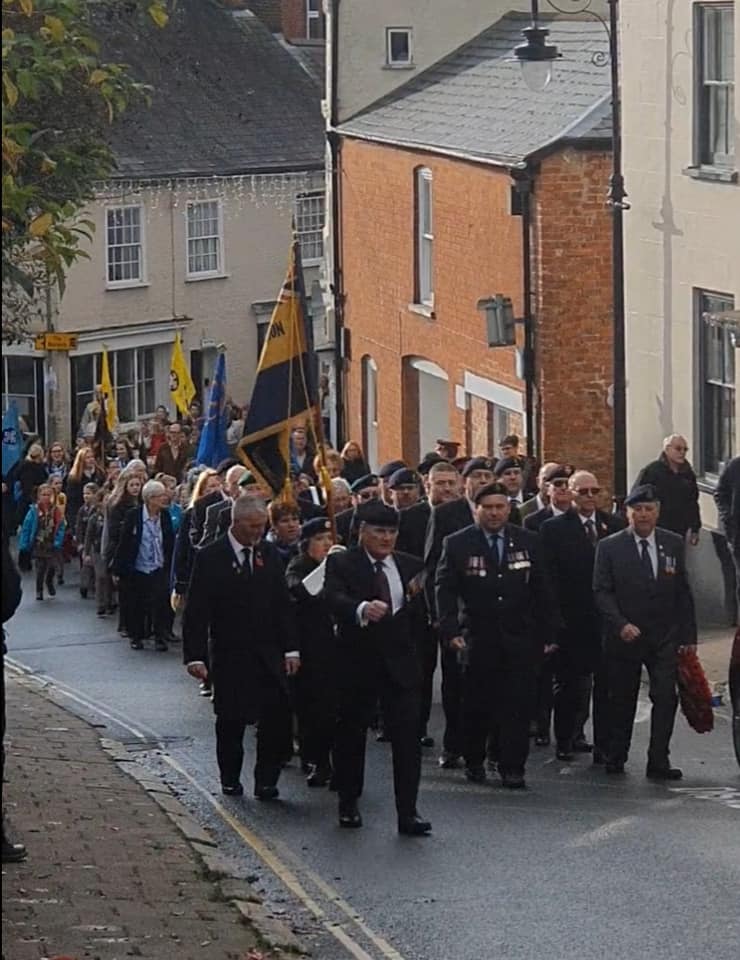 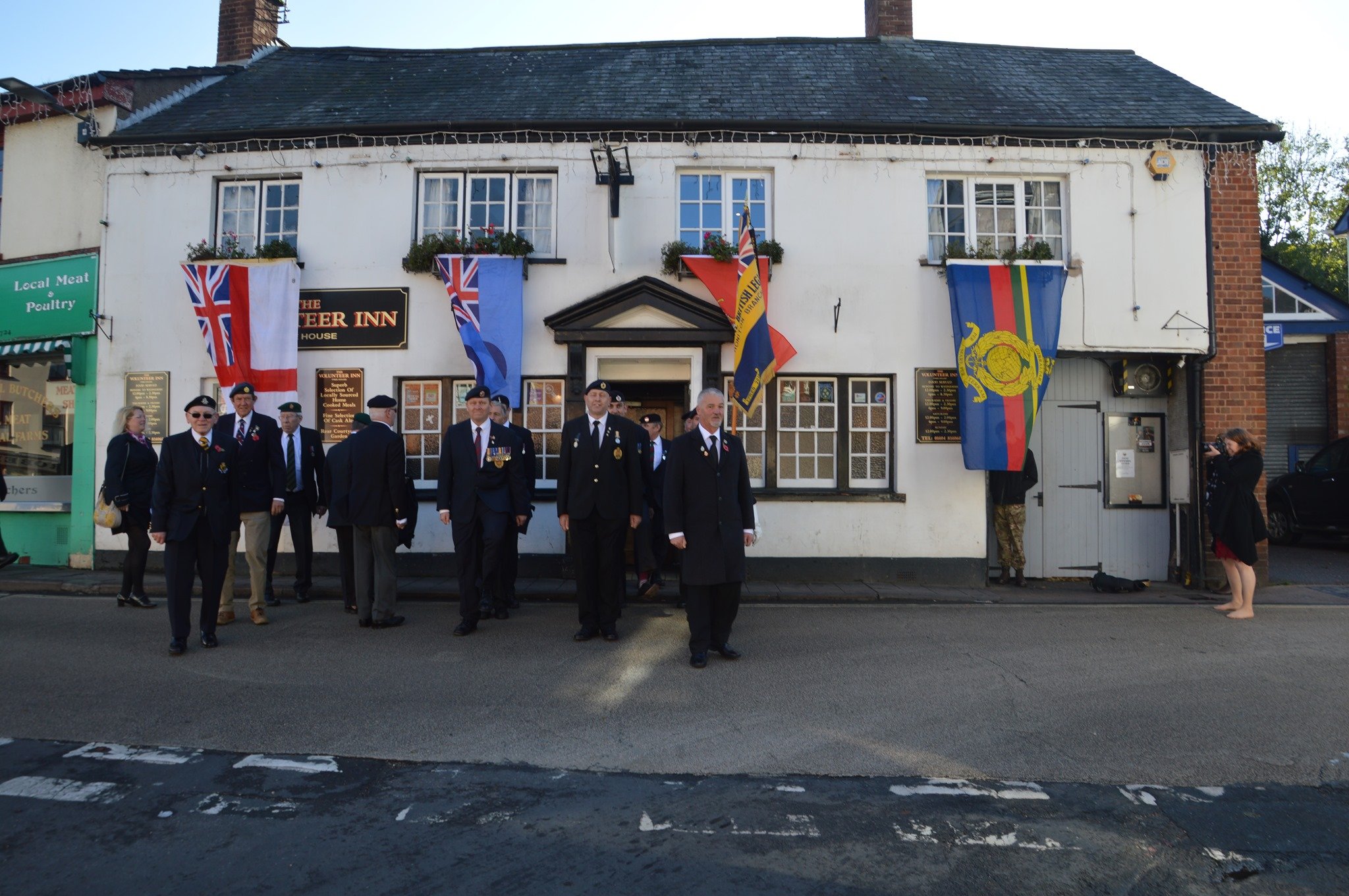 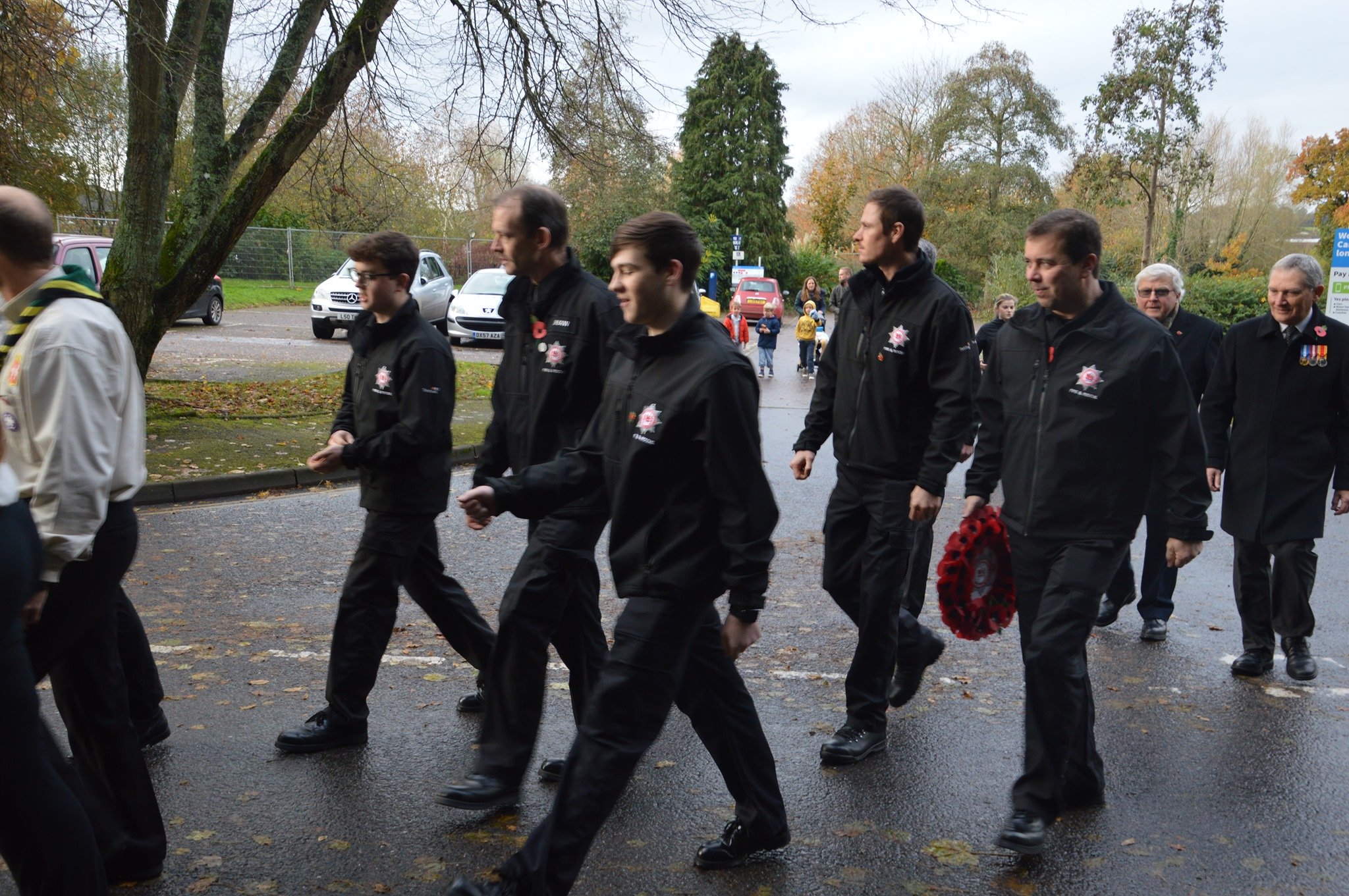 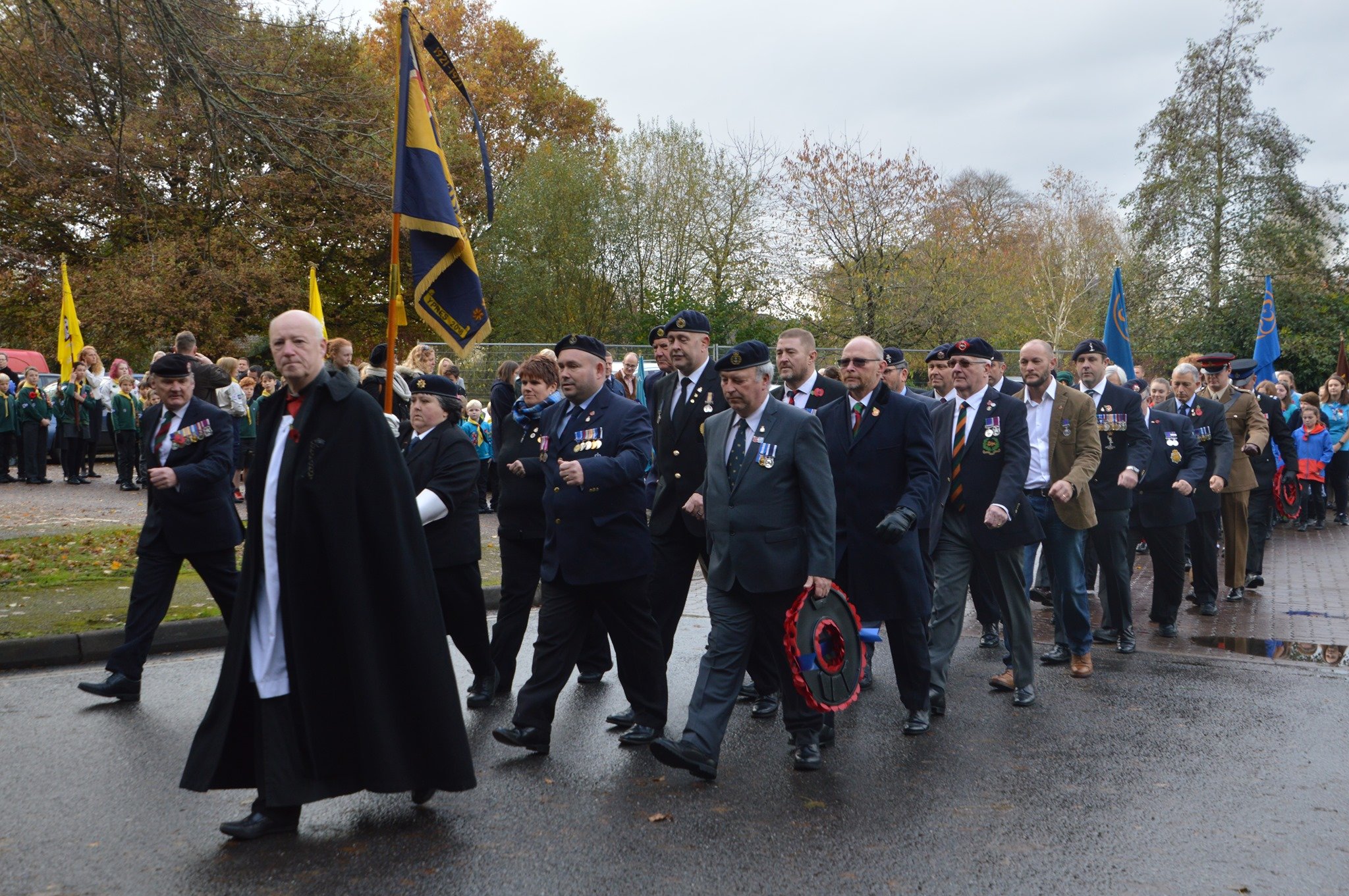 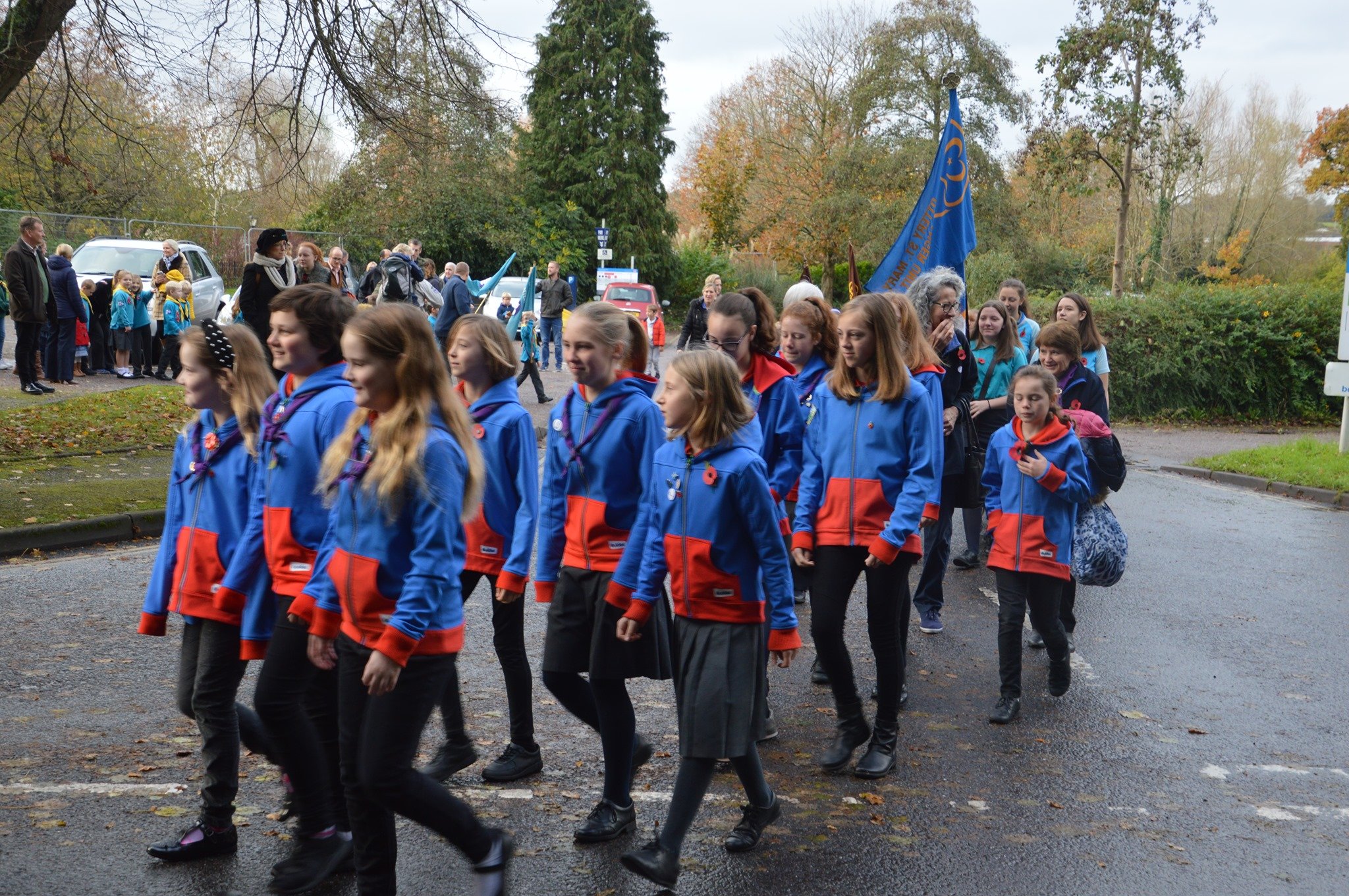 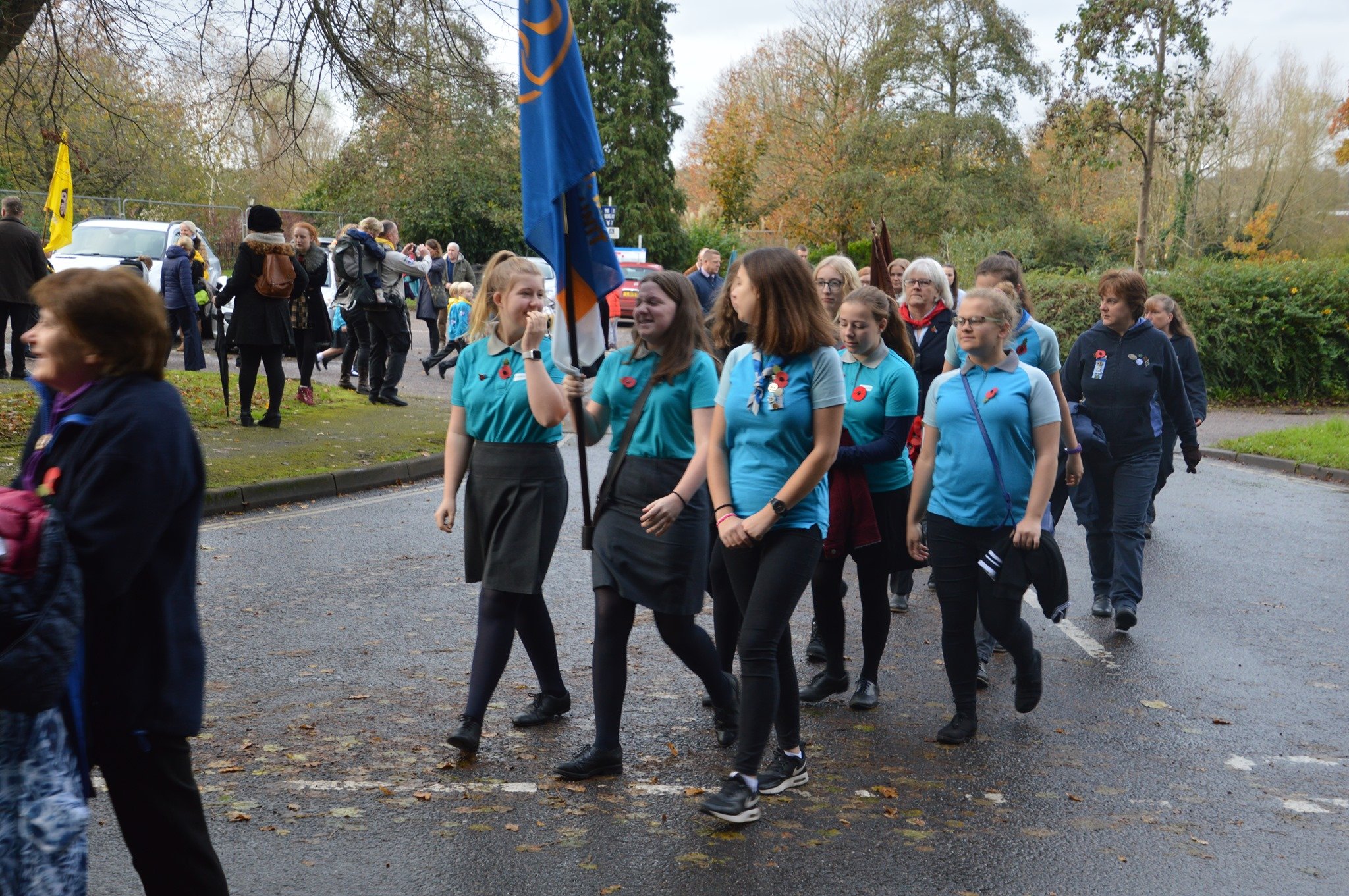 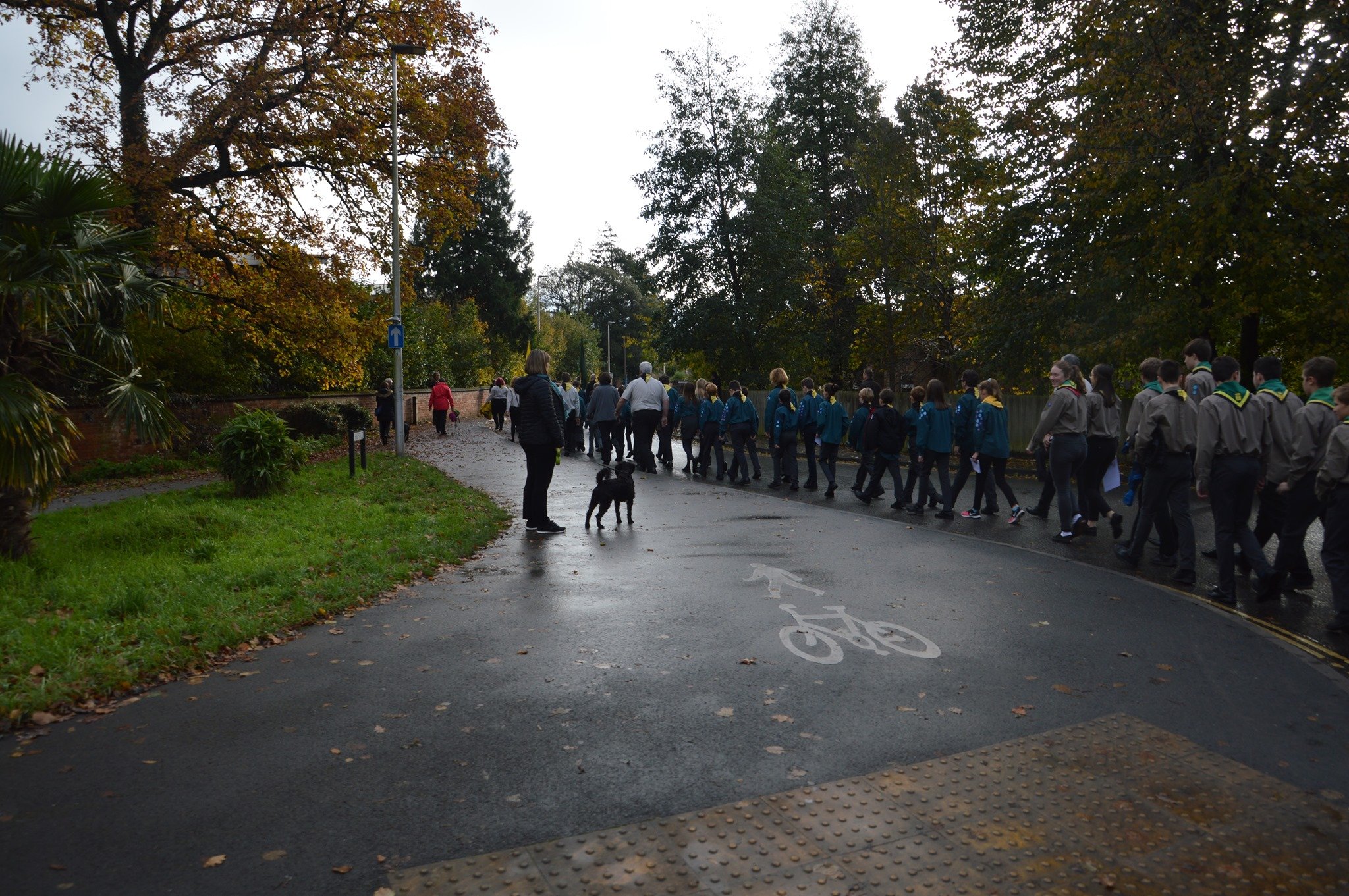 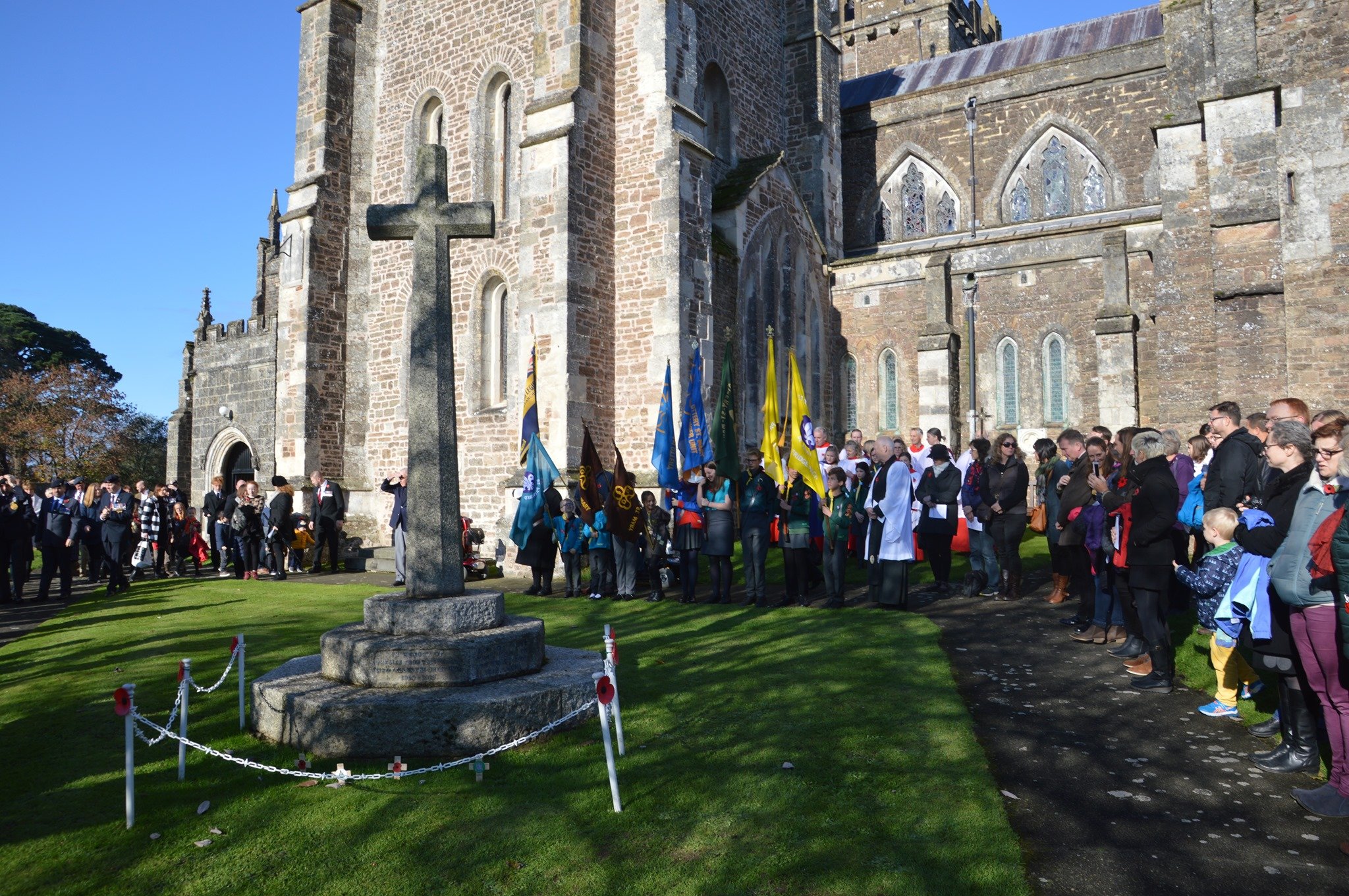 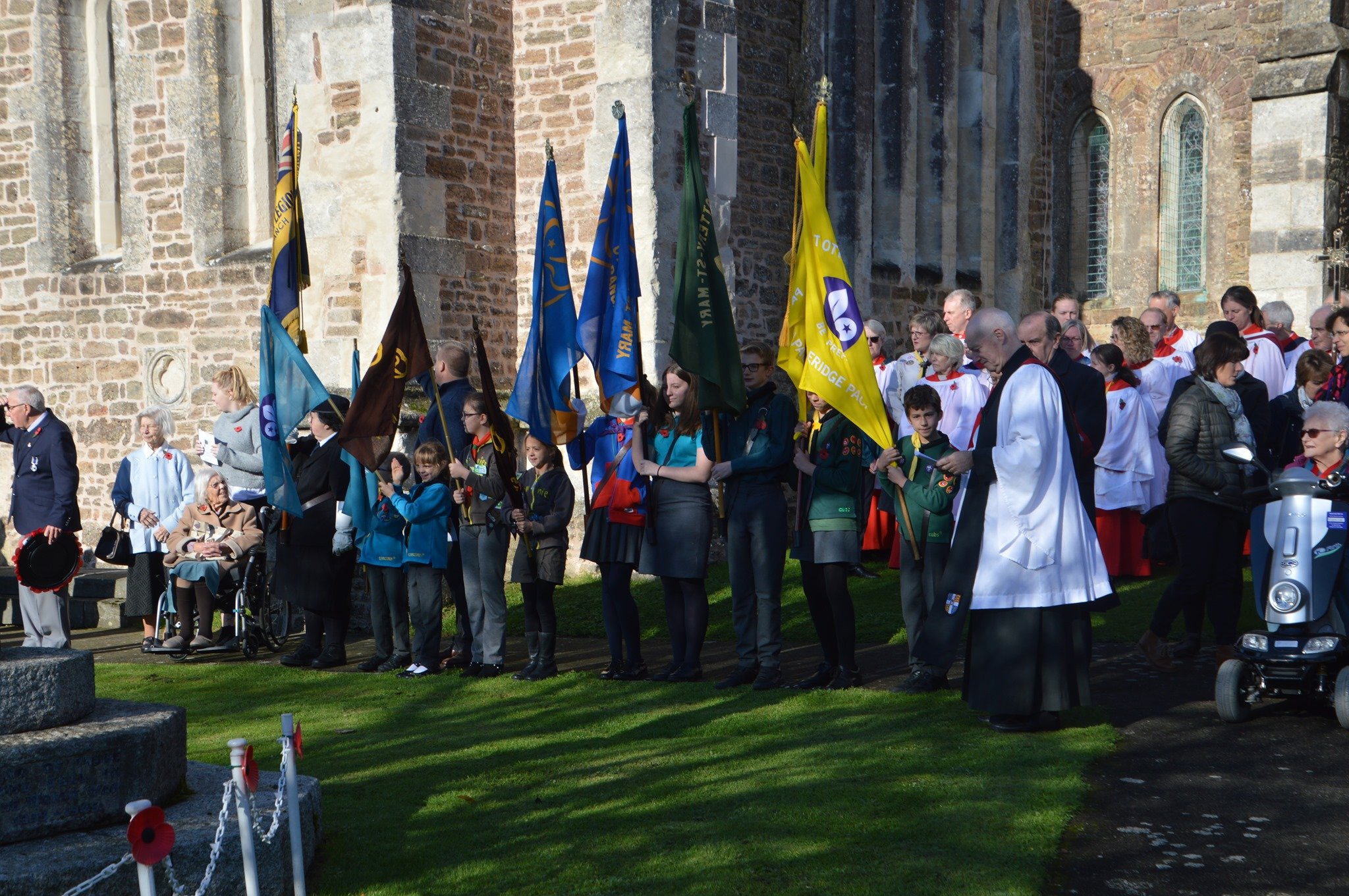 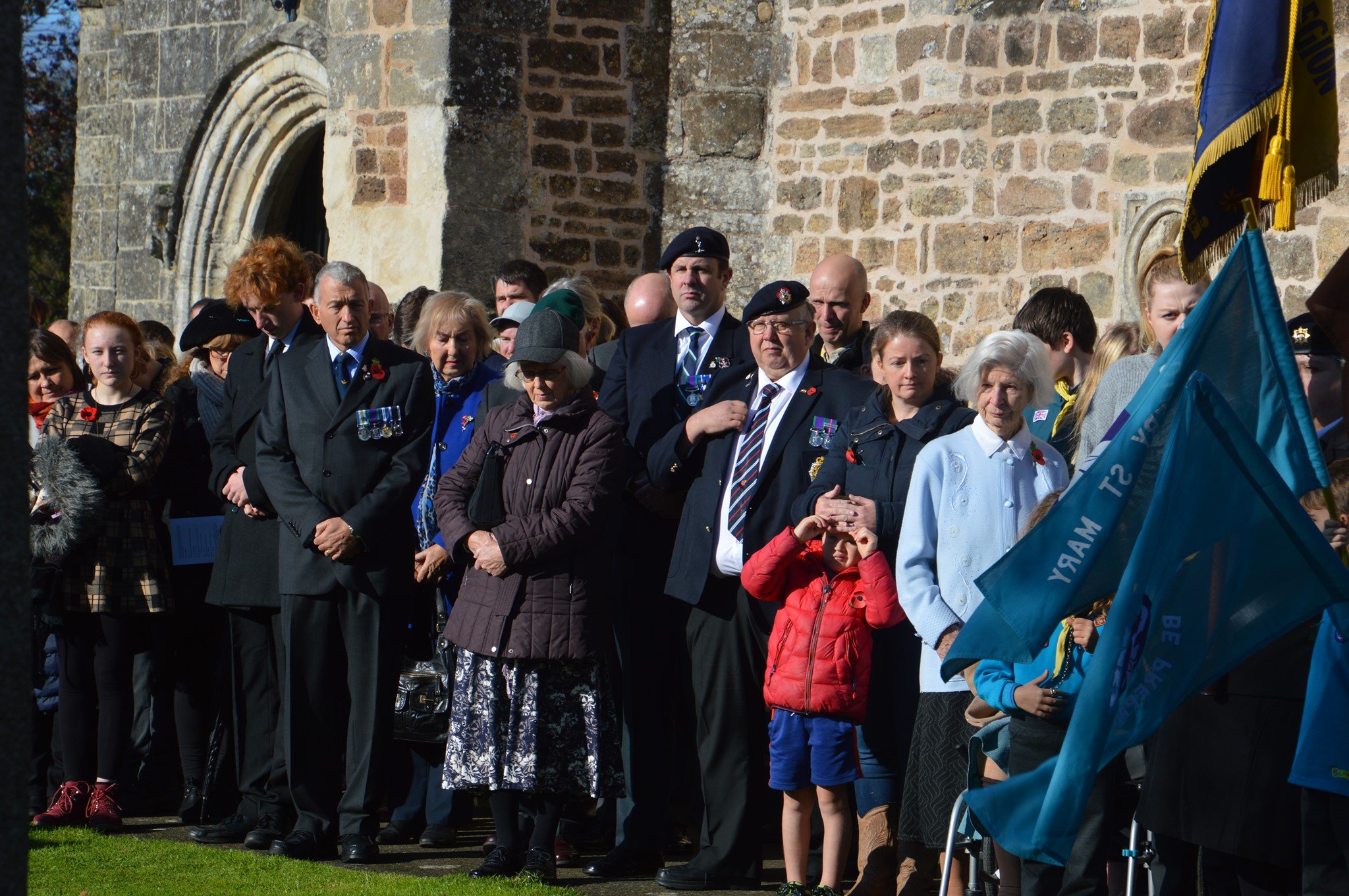 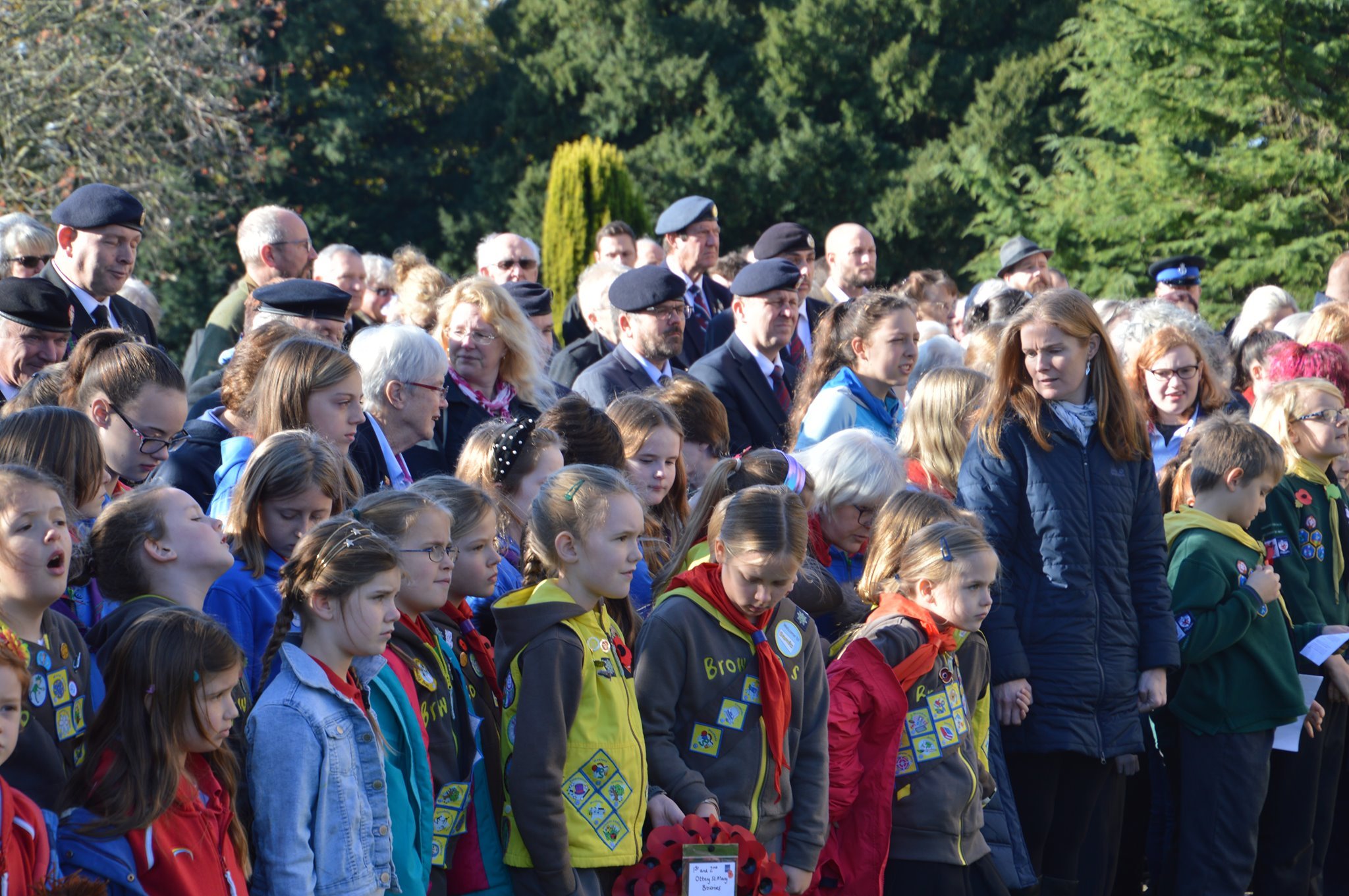 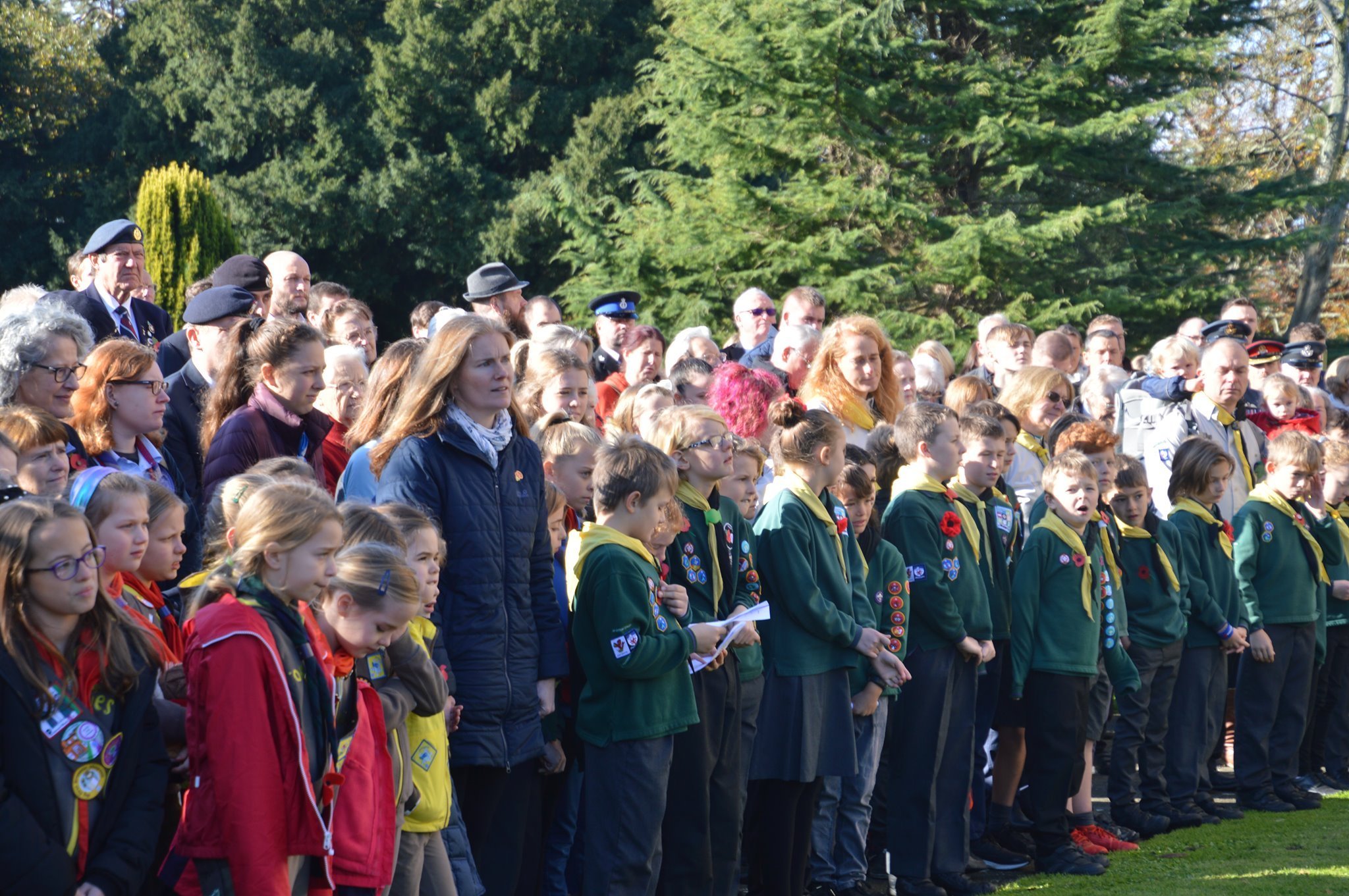 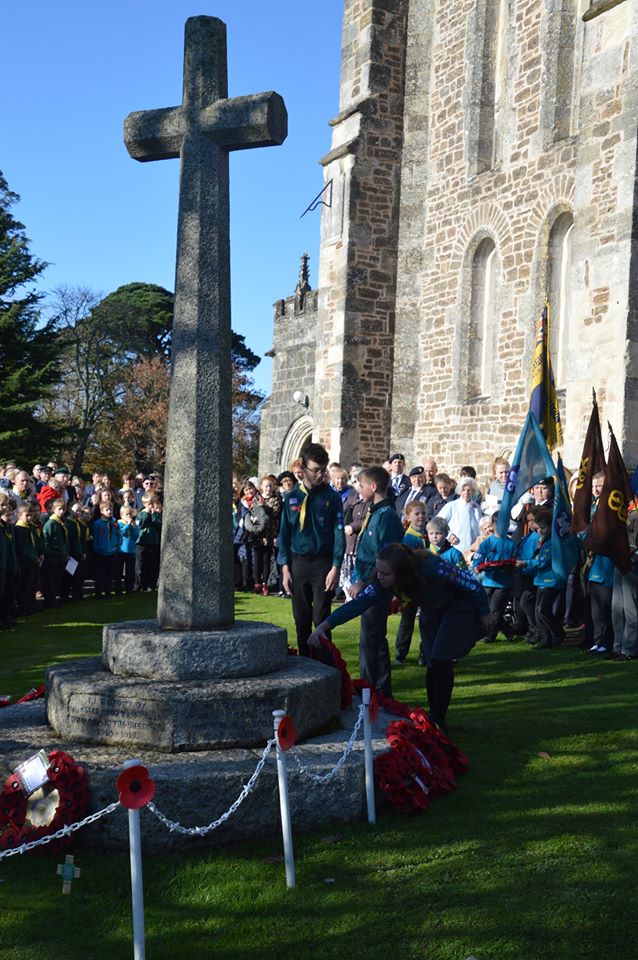 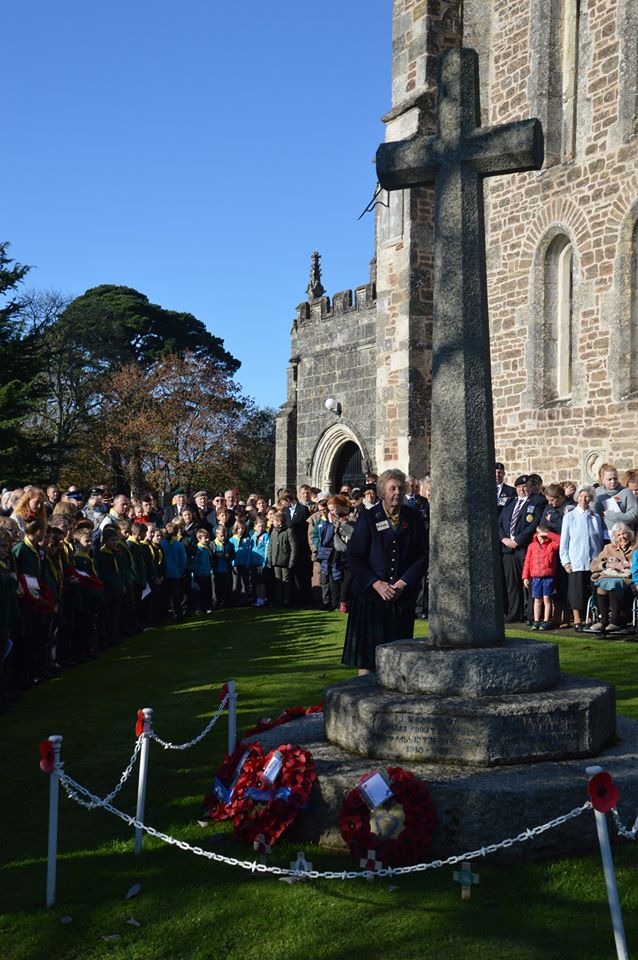 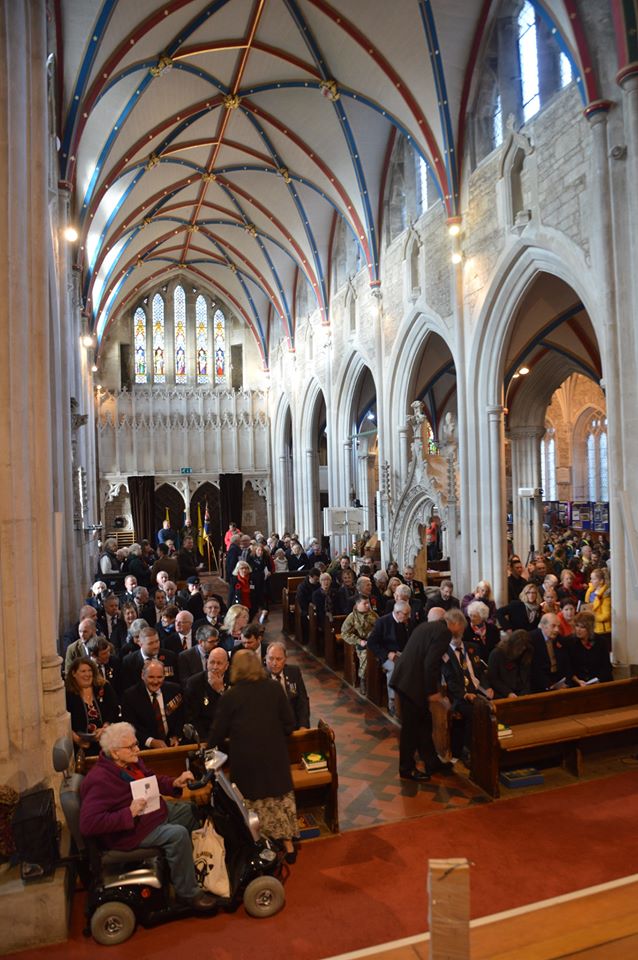 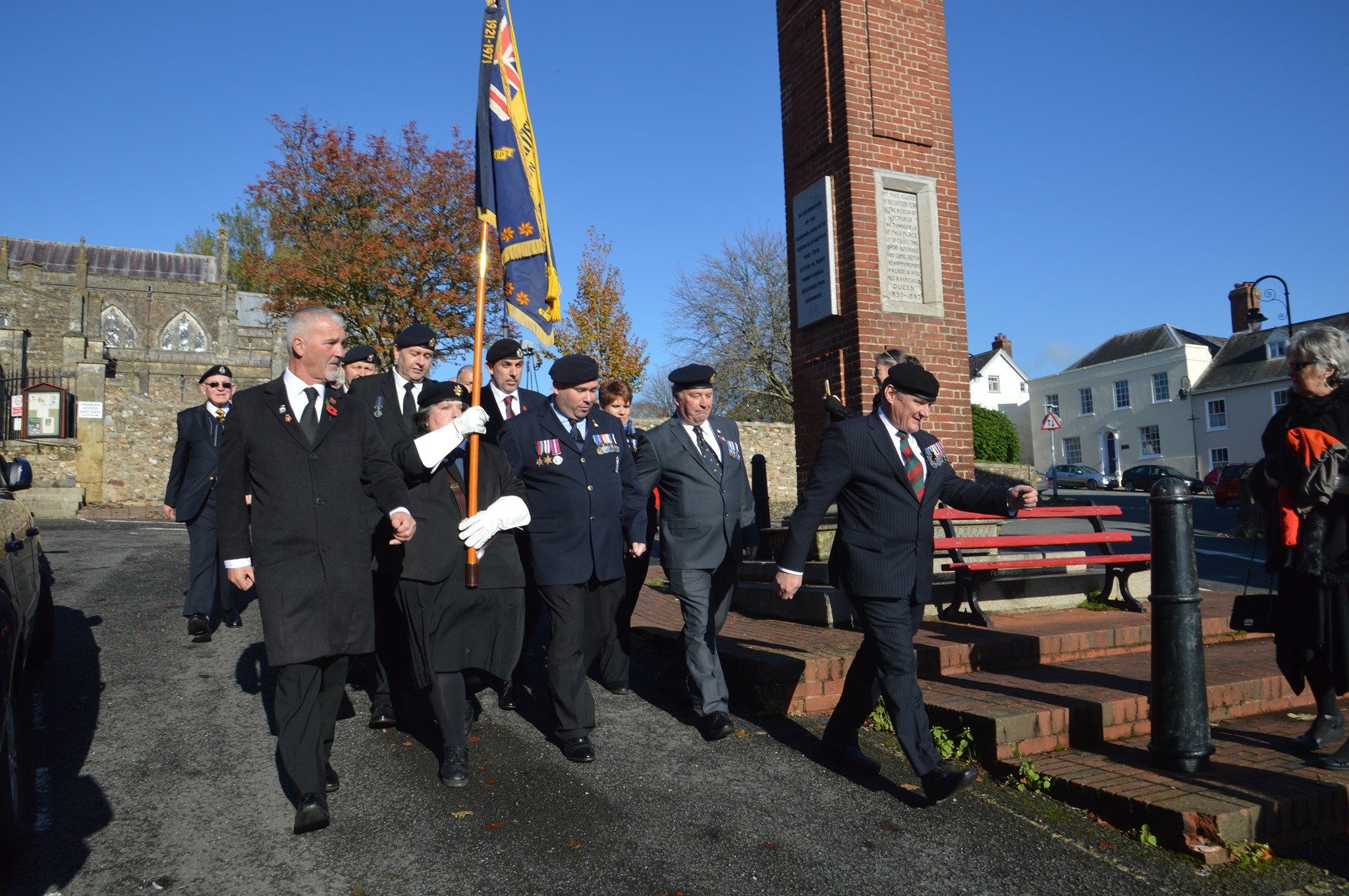