Tar barrels organisers warned visitors not to panic and arrive early when wet weather prompted a decision days before the event, announcing the main car park, at Barrack Road, would be closed on the night.

But motorists ignored requests to leave vehicles at four alternative car parks, dumping their cars wherever they could and avoiding a £10 fee.

They abandoned their cars everywhere. So many people decided to drive past and find free parking and snarl up the town…

The result was car parks did not fill up as planned and the predicted revenue to host the 2020 event fell short of expectations.

Rob Wickham, event director and organiser, said while the tar barrels had gone without a hitch, the behaviour of motorists abandoning their cars had been ‘disappointing’.

He said: “They abandoned their cars everywhere. So many people decided to drive past and find free parking and snarl up the town.

“We were really disappointed in the general public ignoring our signs.”

Official car parks charge punters £10 a vehicle, which is used to fund insurance for the following year’s tar barrels event.

“We still had car parking on the night. When it came to it, we didn’t fill our car parks,” said Mr Wickham.

“We have car parks for two reasons. One is safety, to keep the area around the town clear in case we have to get emergency vehicles to people’s house, and for general safety for people coming to the event. We can’t shut the town completely.

“We need the revenue. It costs in excess of £20,000 to run the event, and for insurance, and we have to raise that.

“We normally raise around £10,000 to £15,000 from car parking but this year that will be down as people chose to ignore the advice, park elsewhere and abandon their cars.”

“It costs an awful lot to put on to ensure it goes on the next year.

“The general public decided to ignore the signs and park anywhere they could and abandon their cars, which wasn’t helpful.”

Revellers in their thousands descended on Ottery St Mary yesterday, November 5, to watch in awe as flaming tar barrels were run through the town. 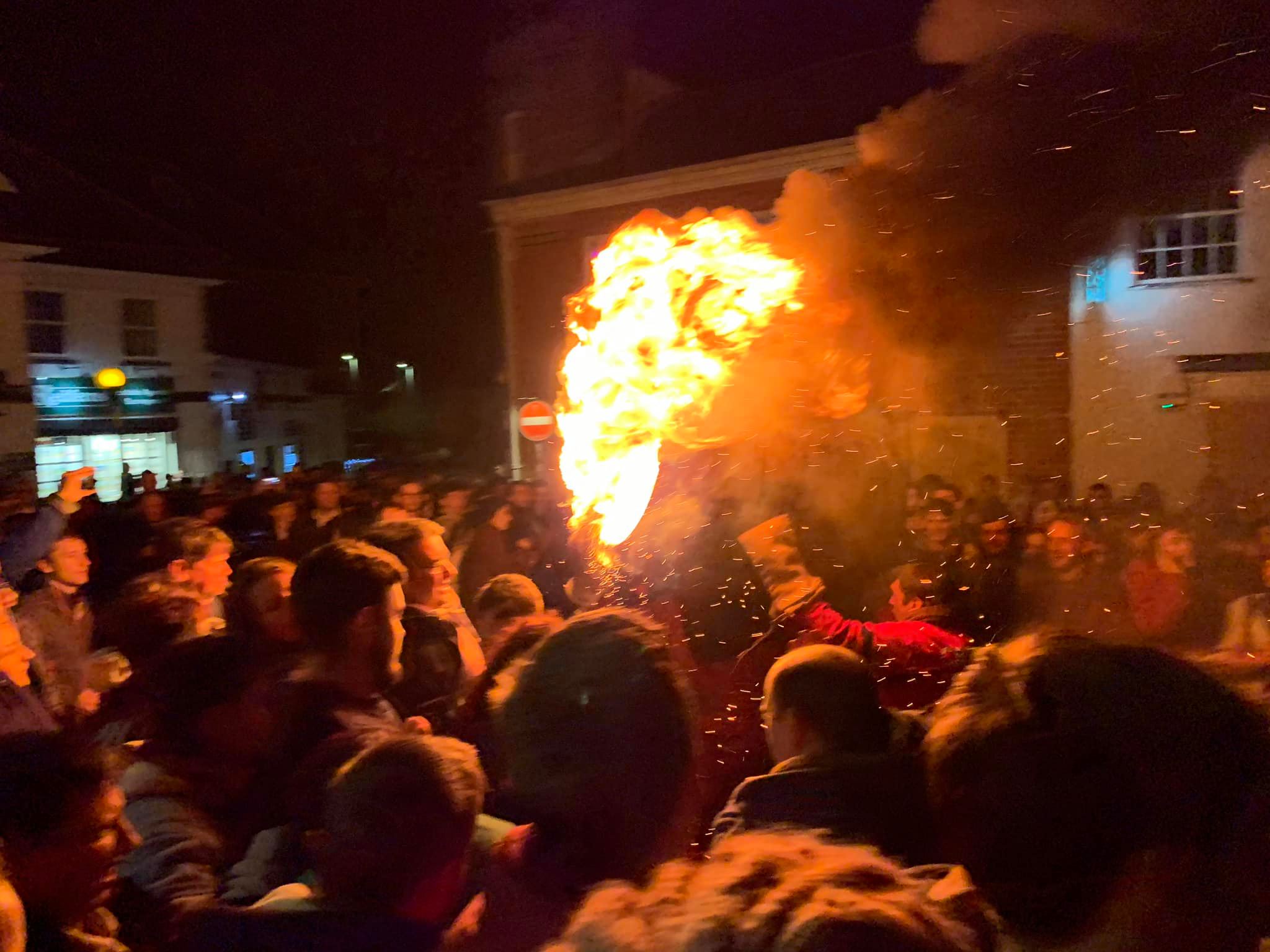 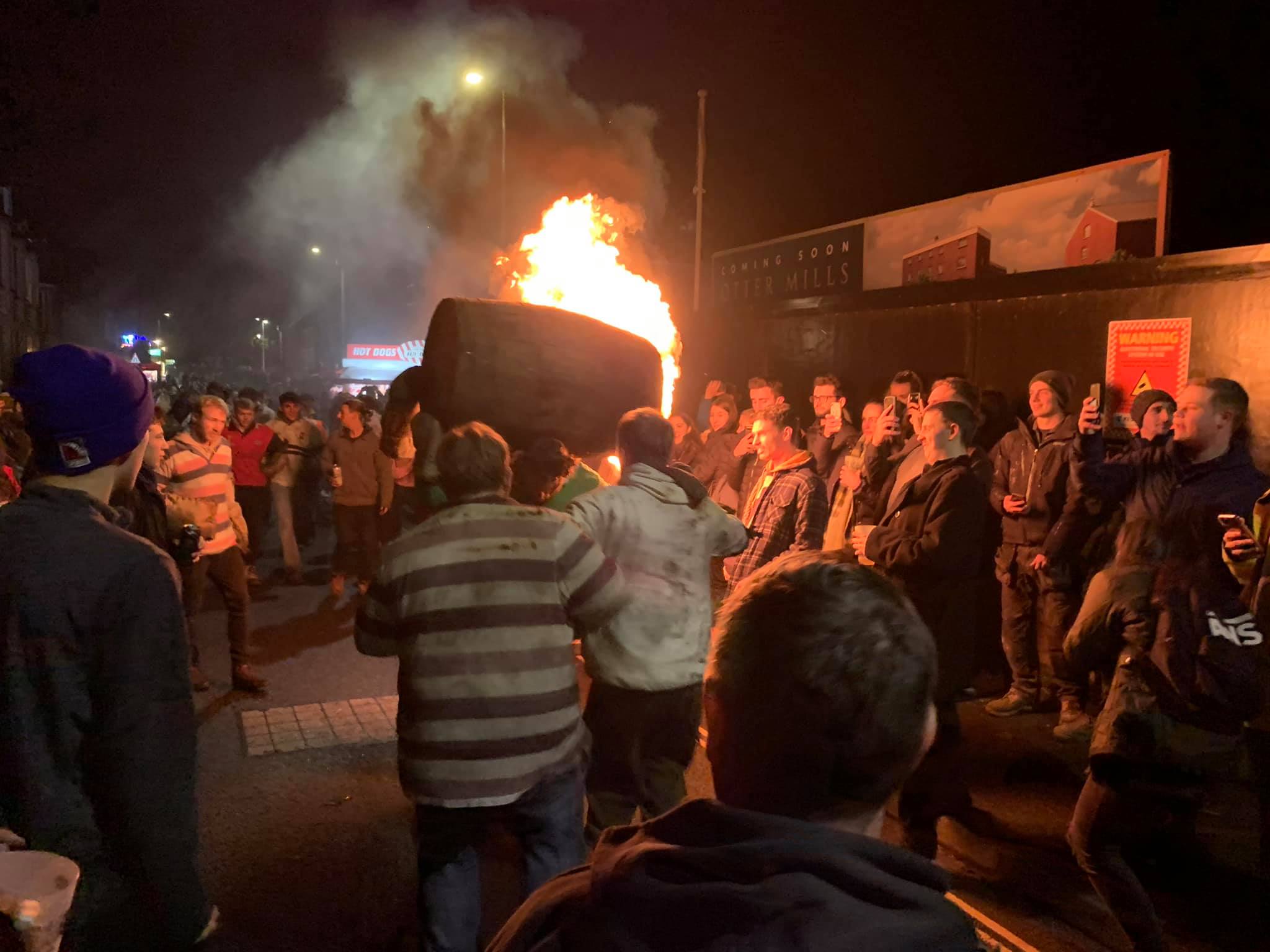 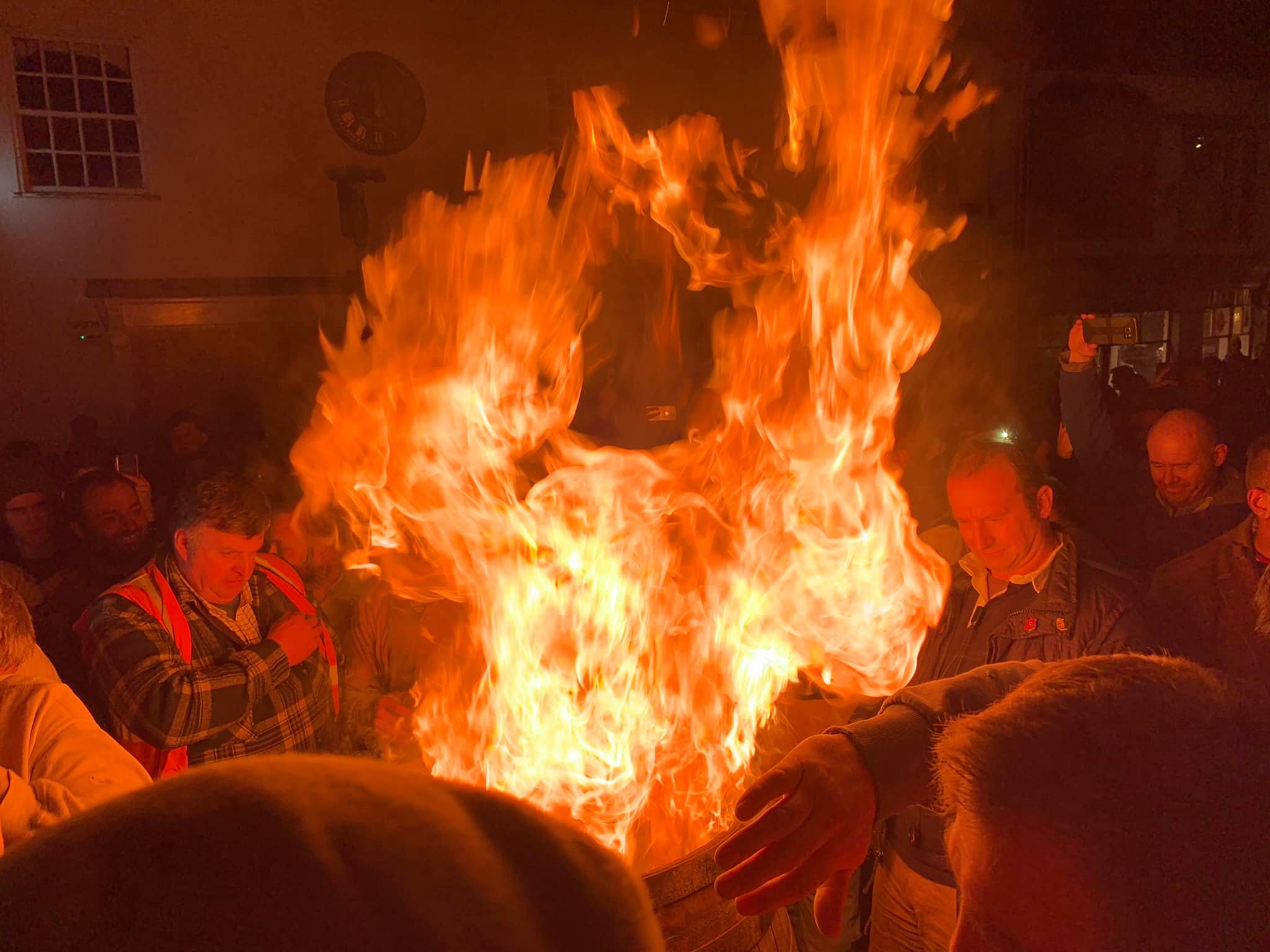 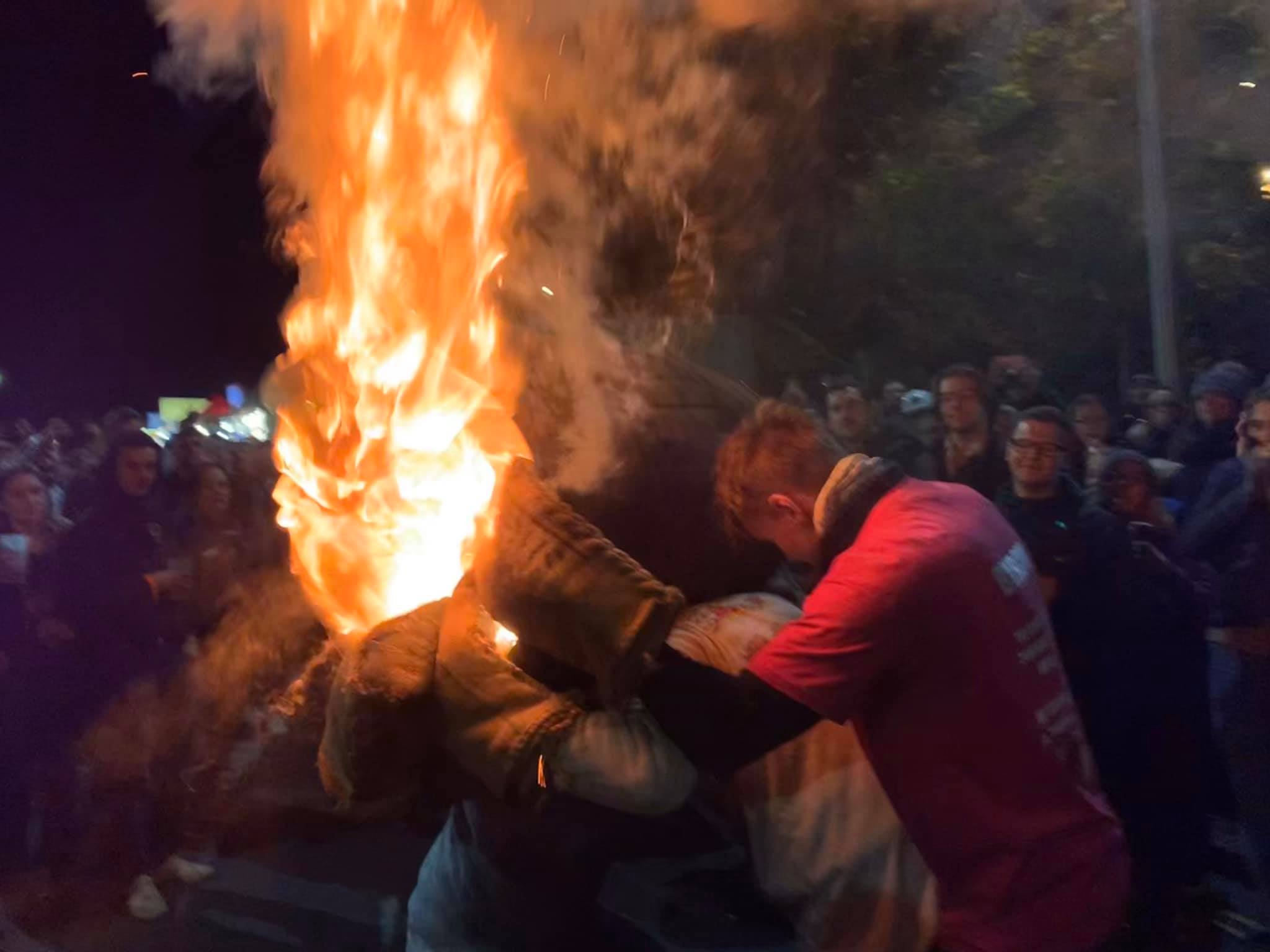 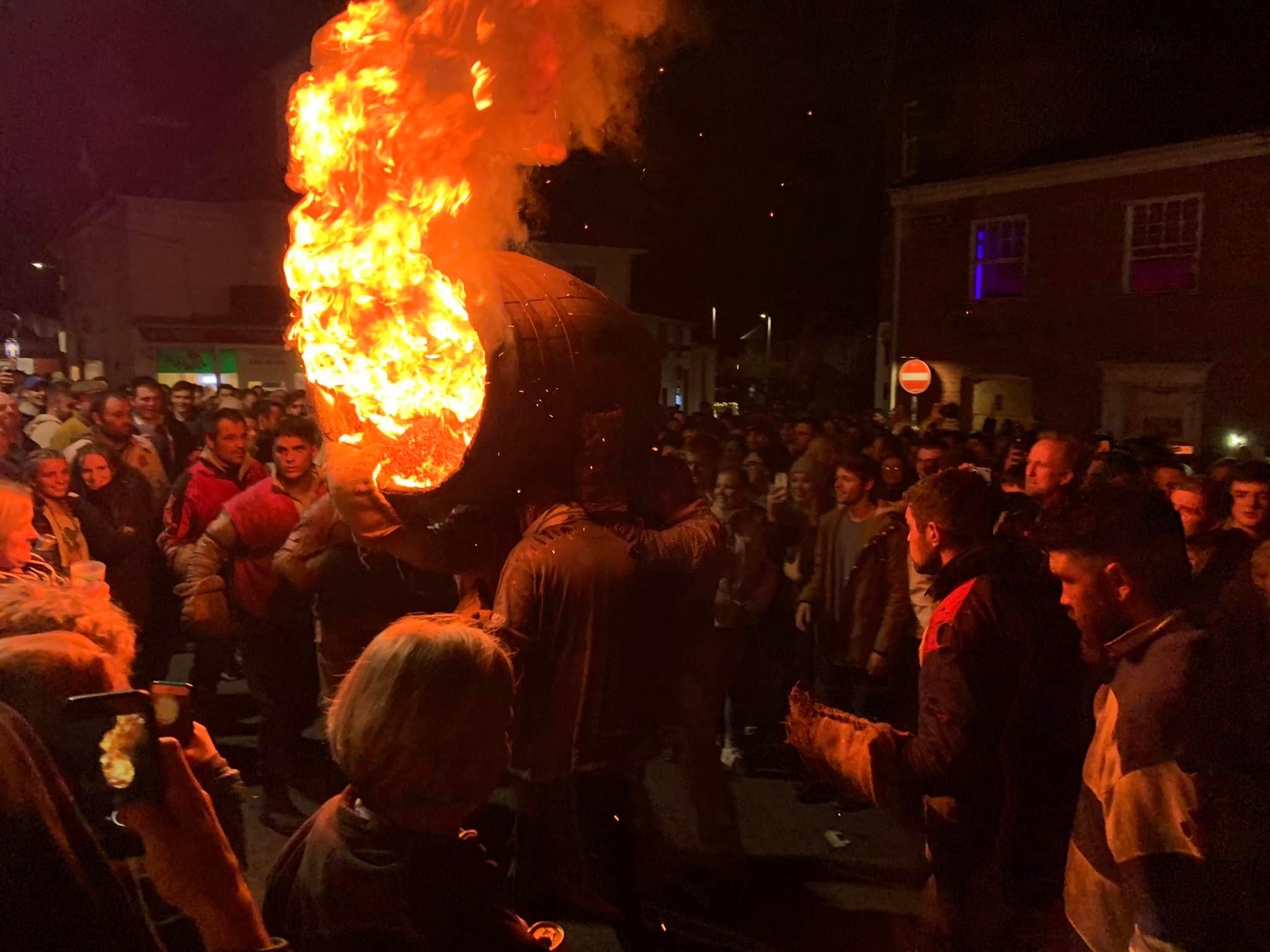 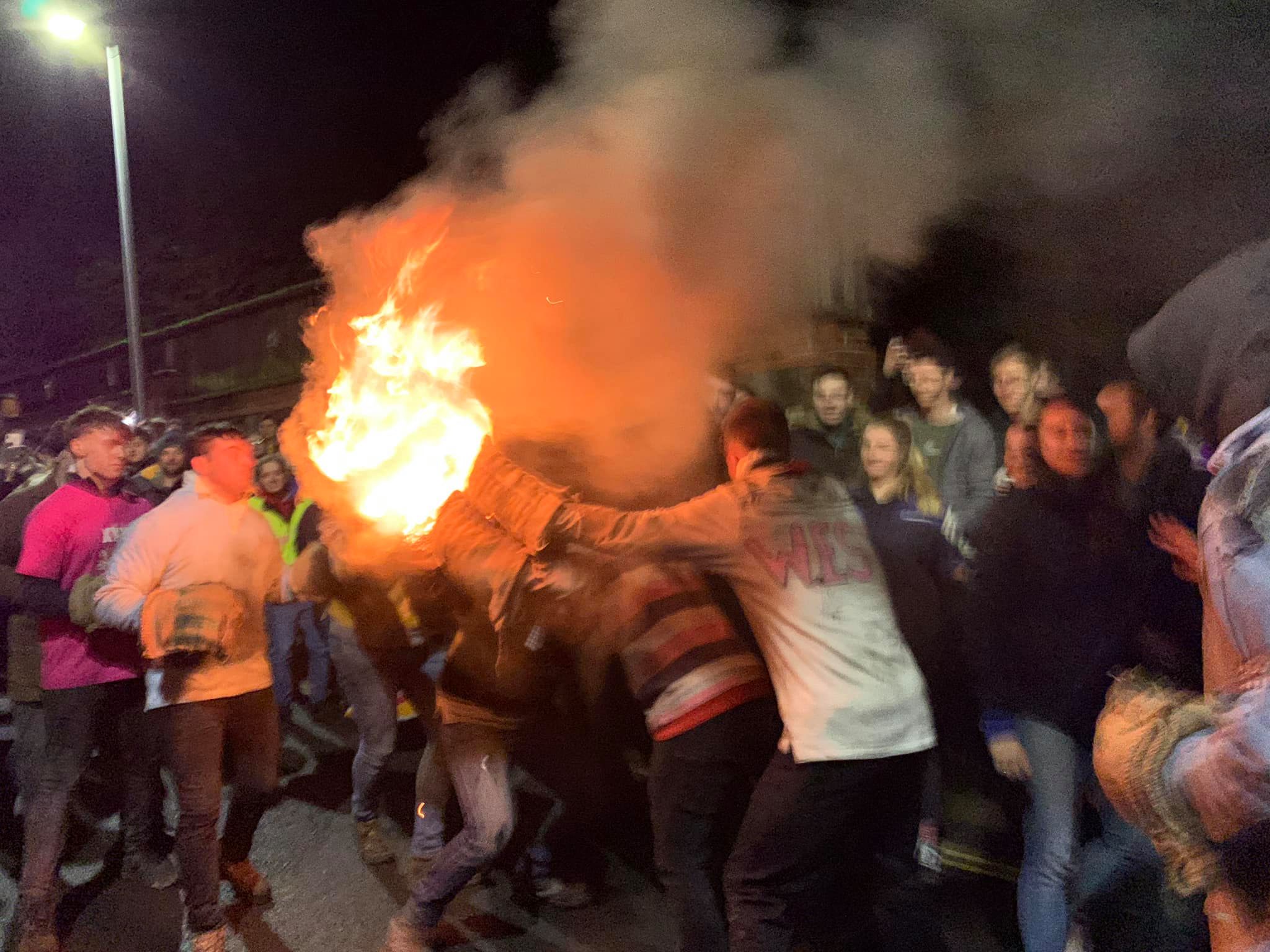 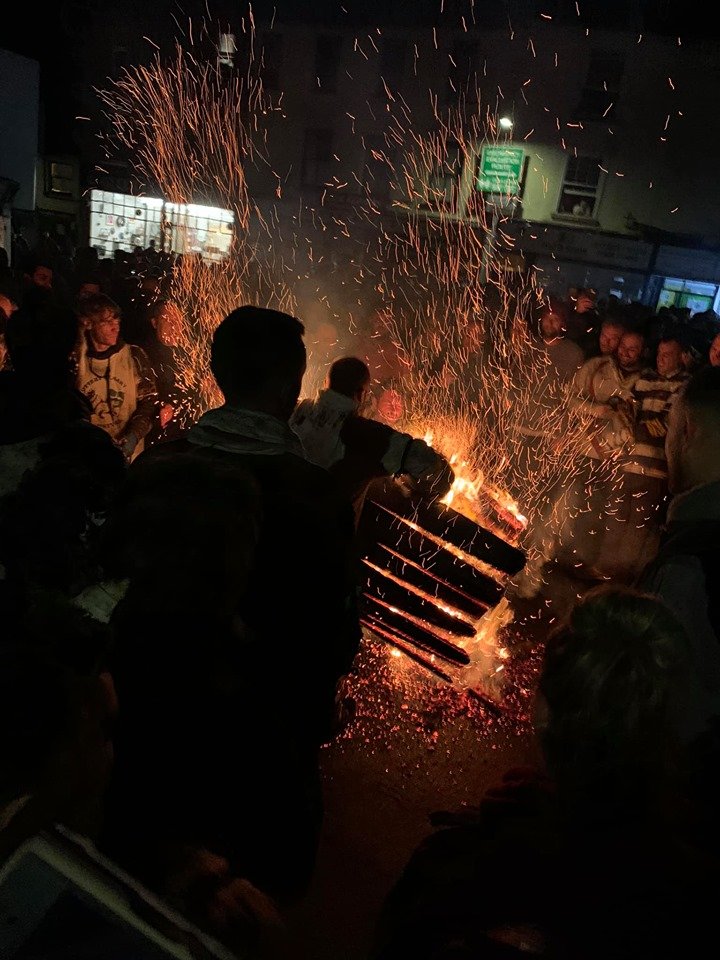 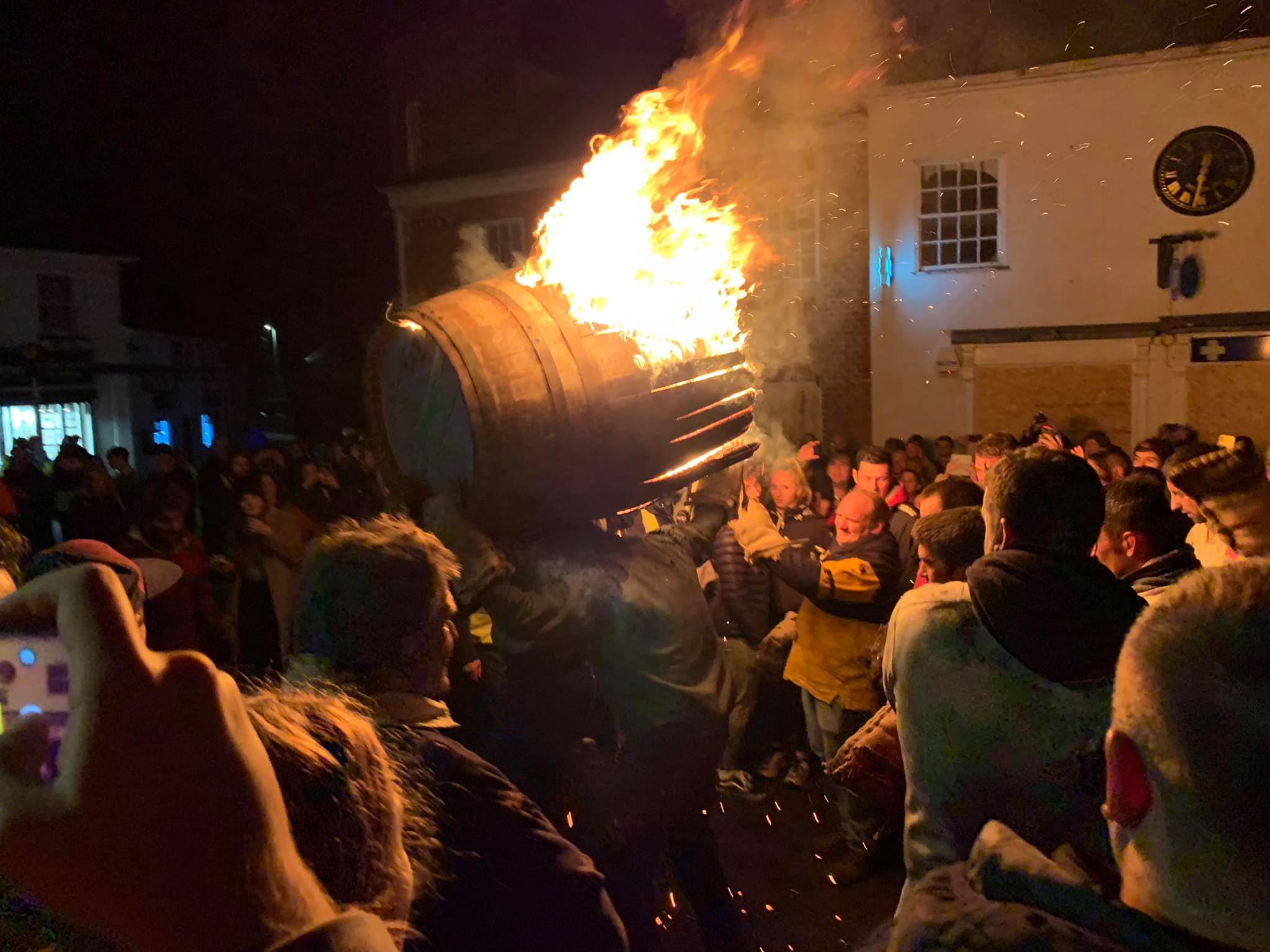 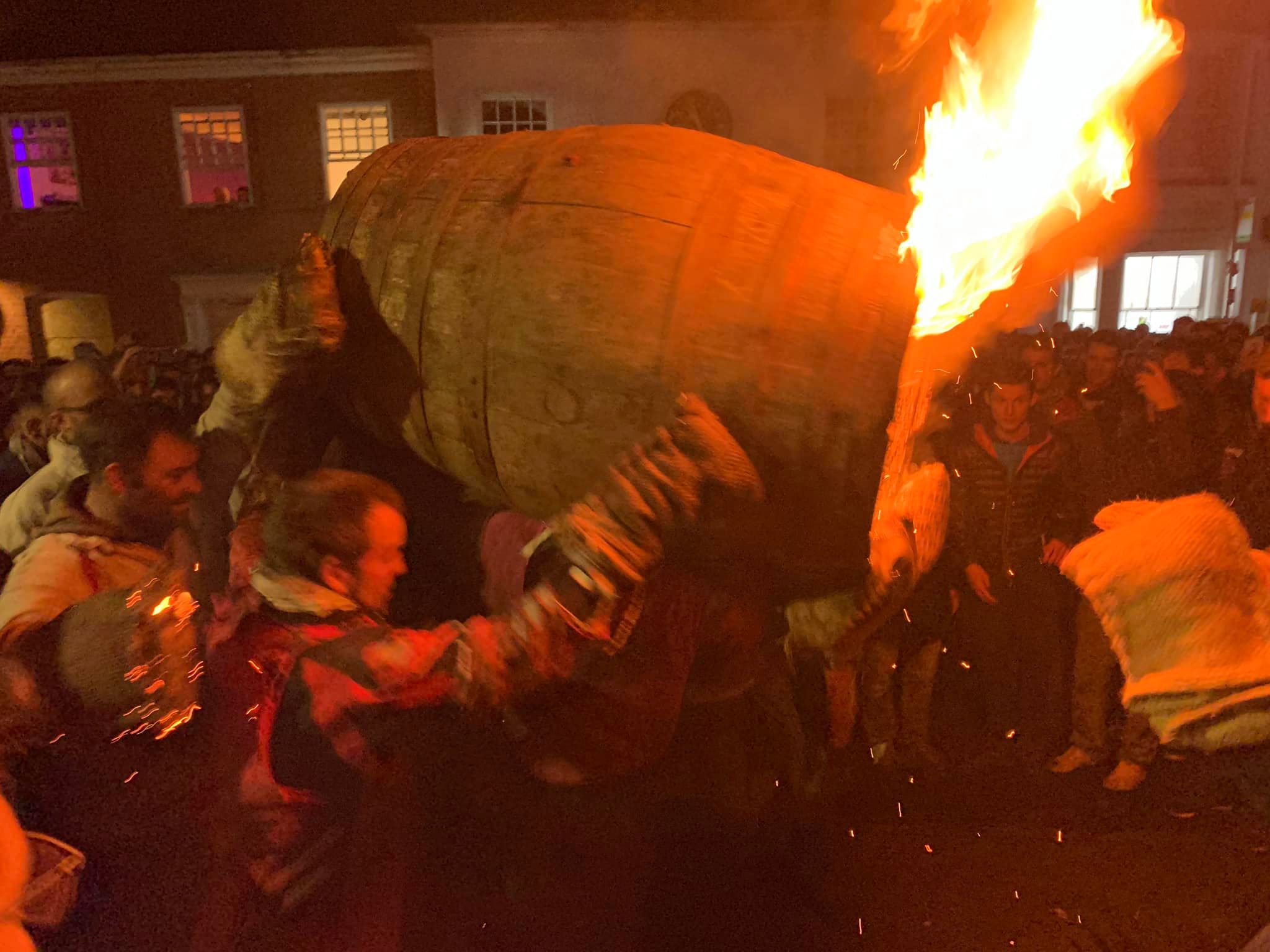 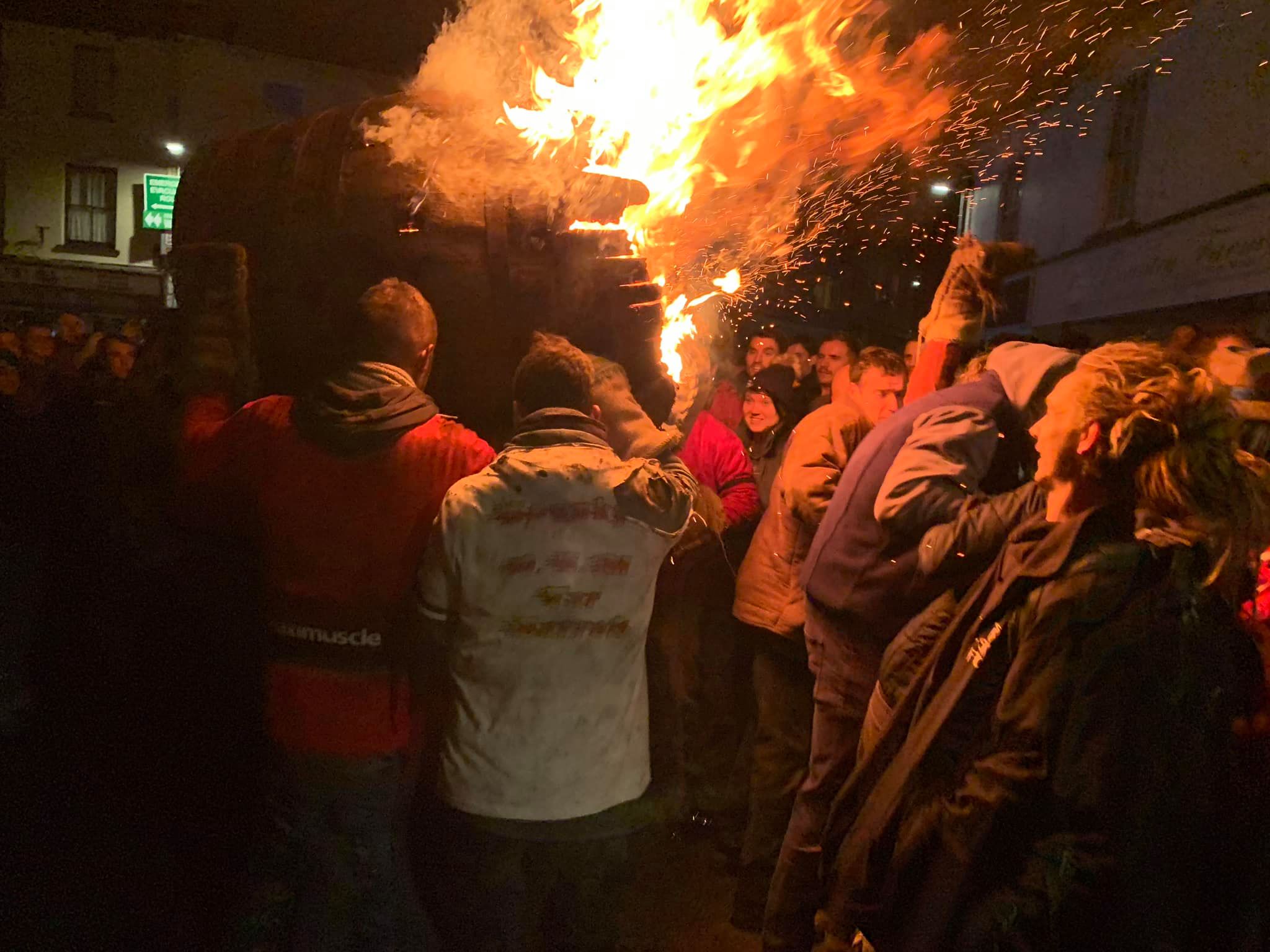 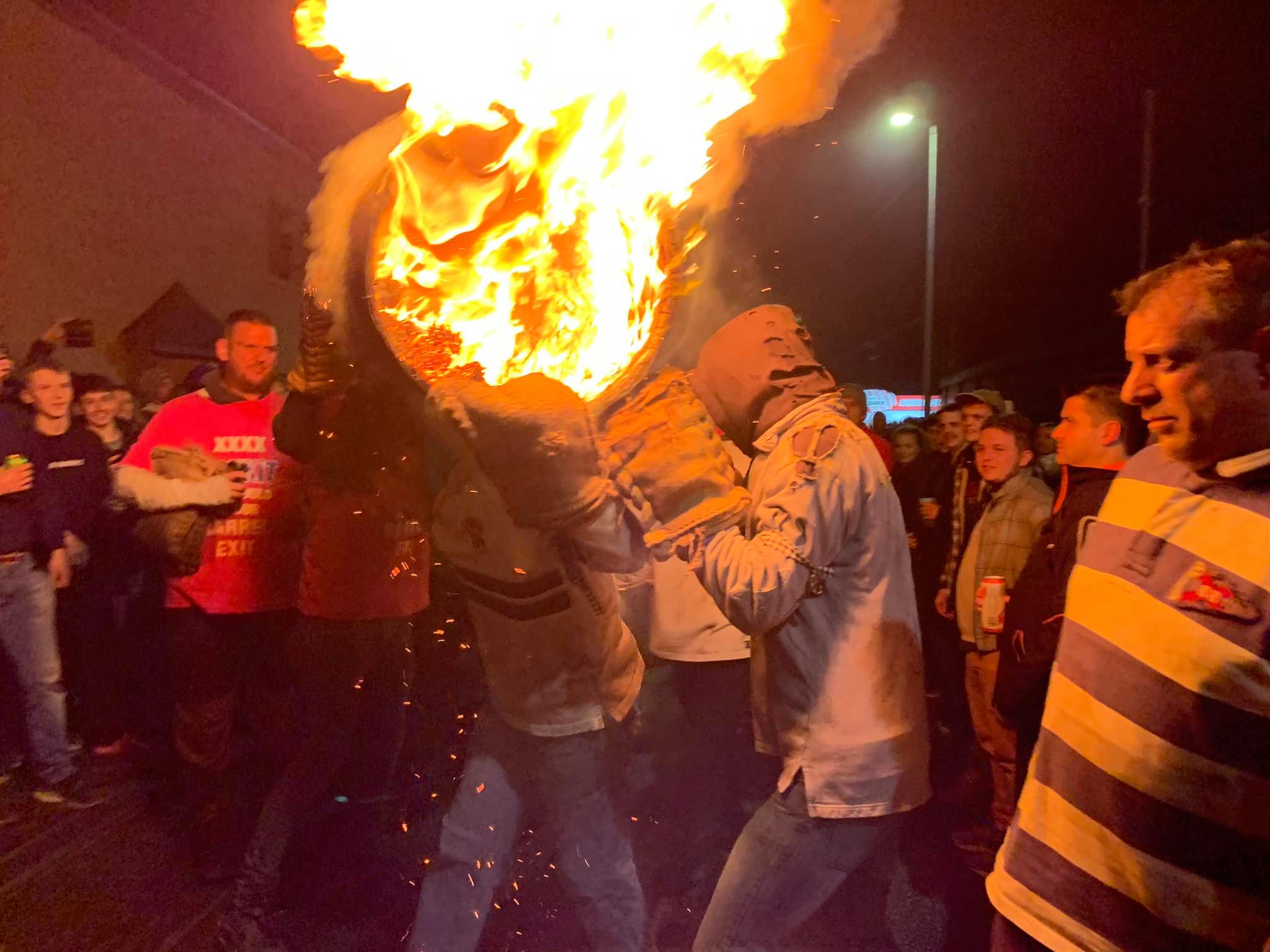 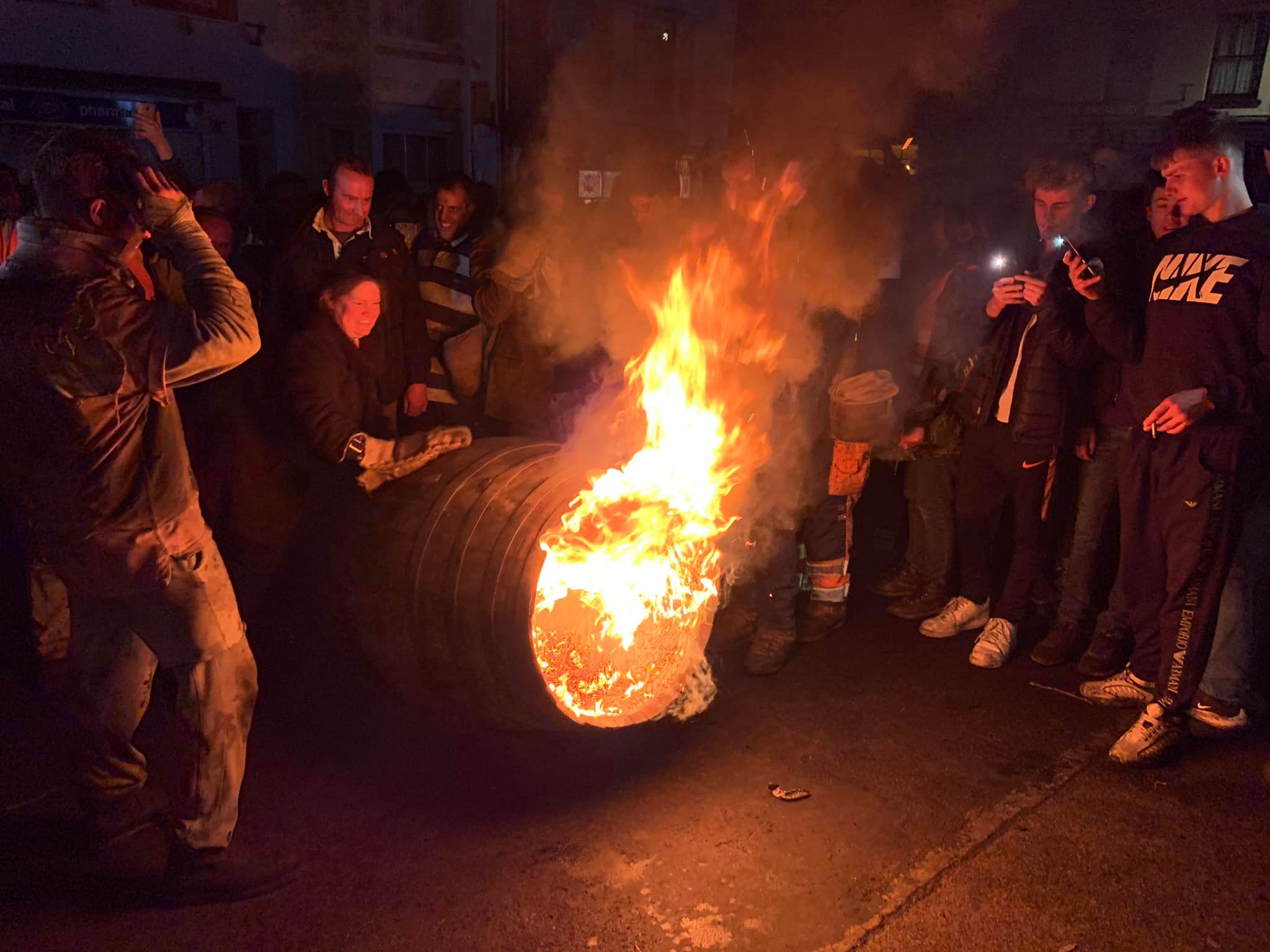 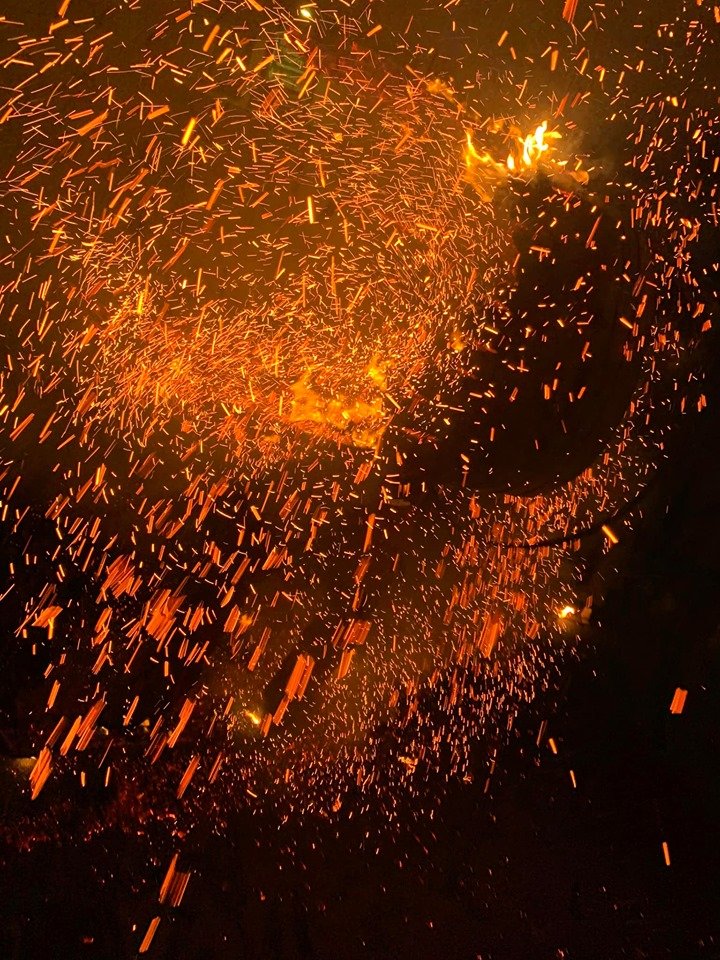 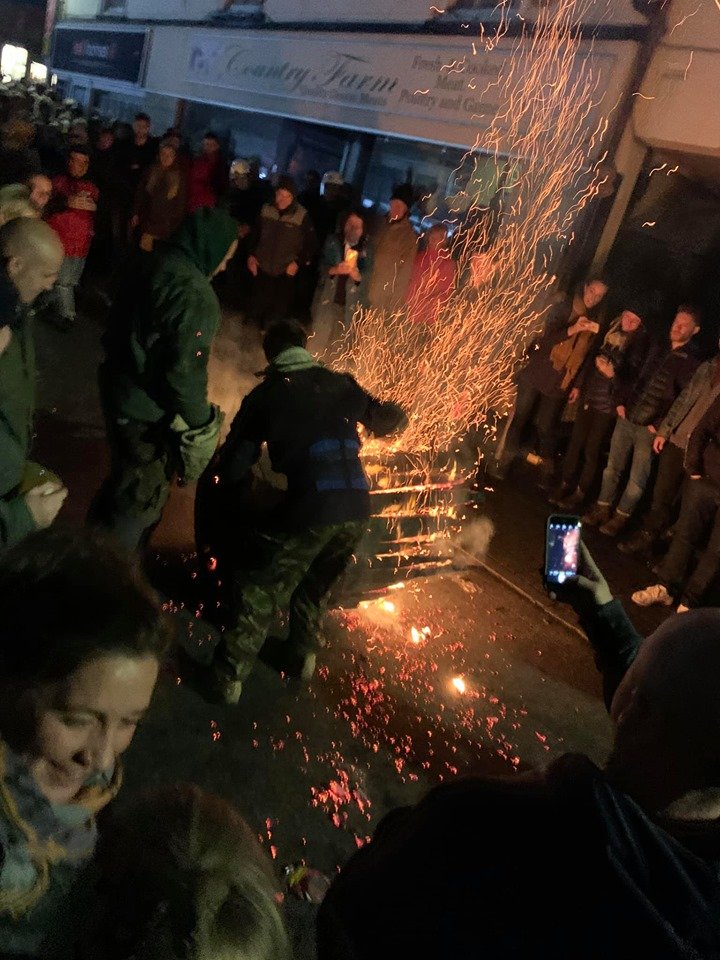 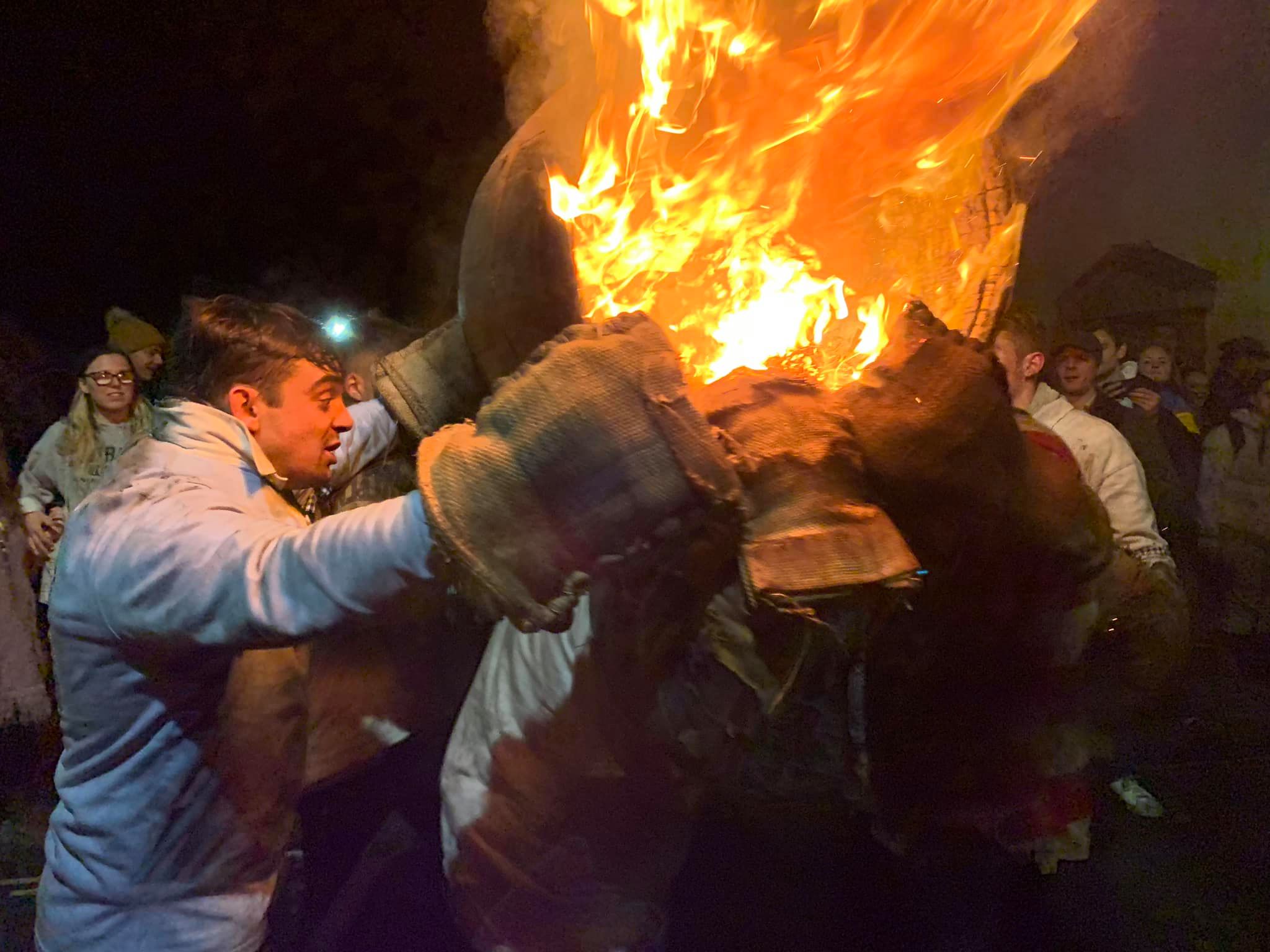 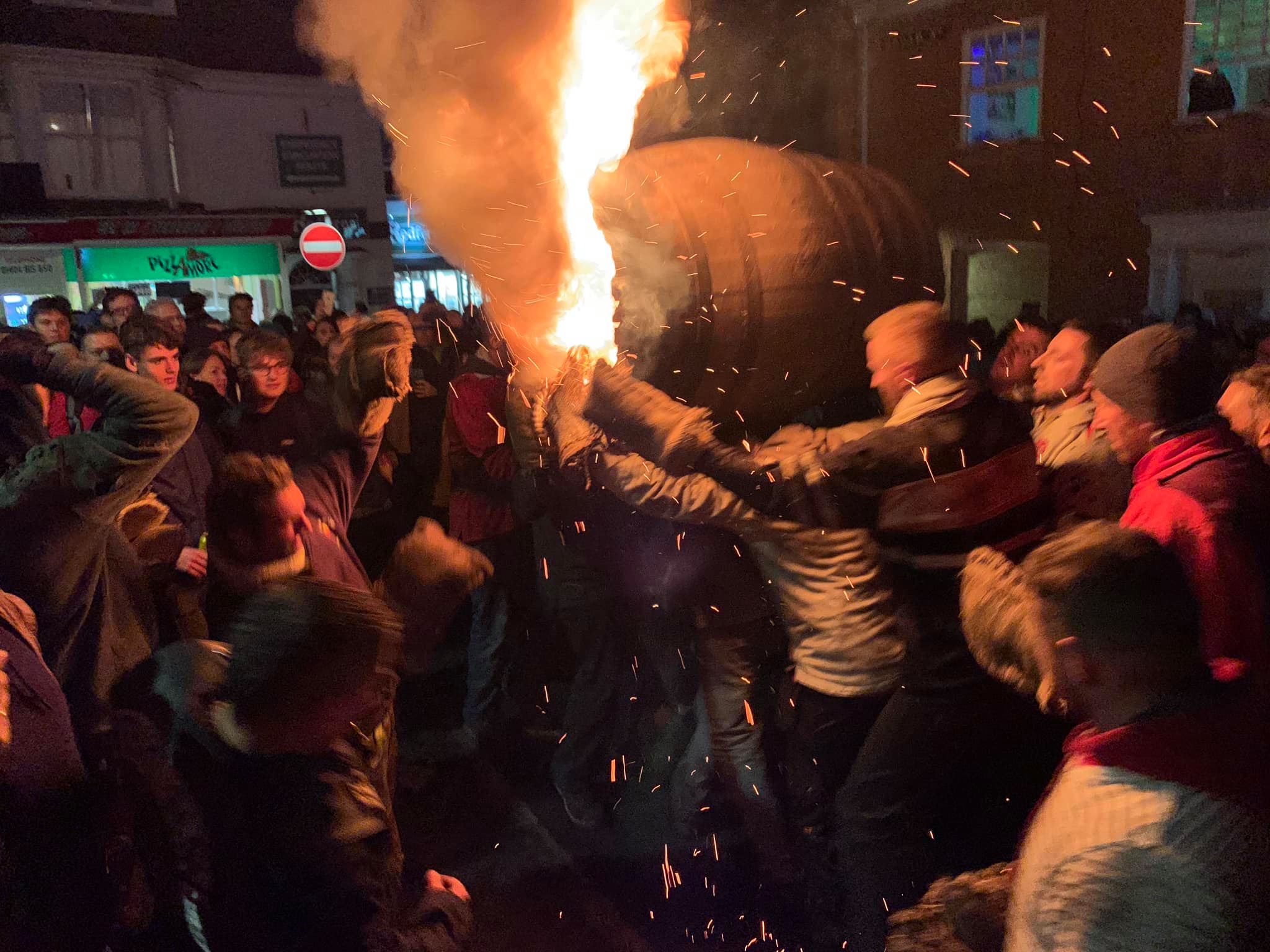 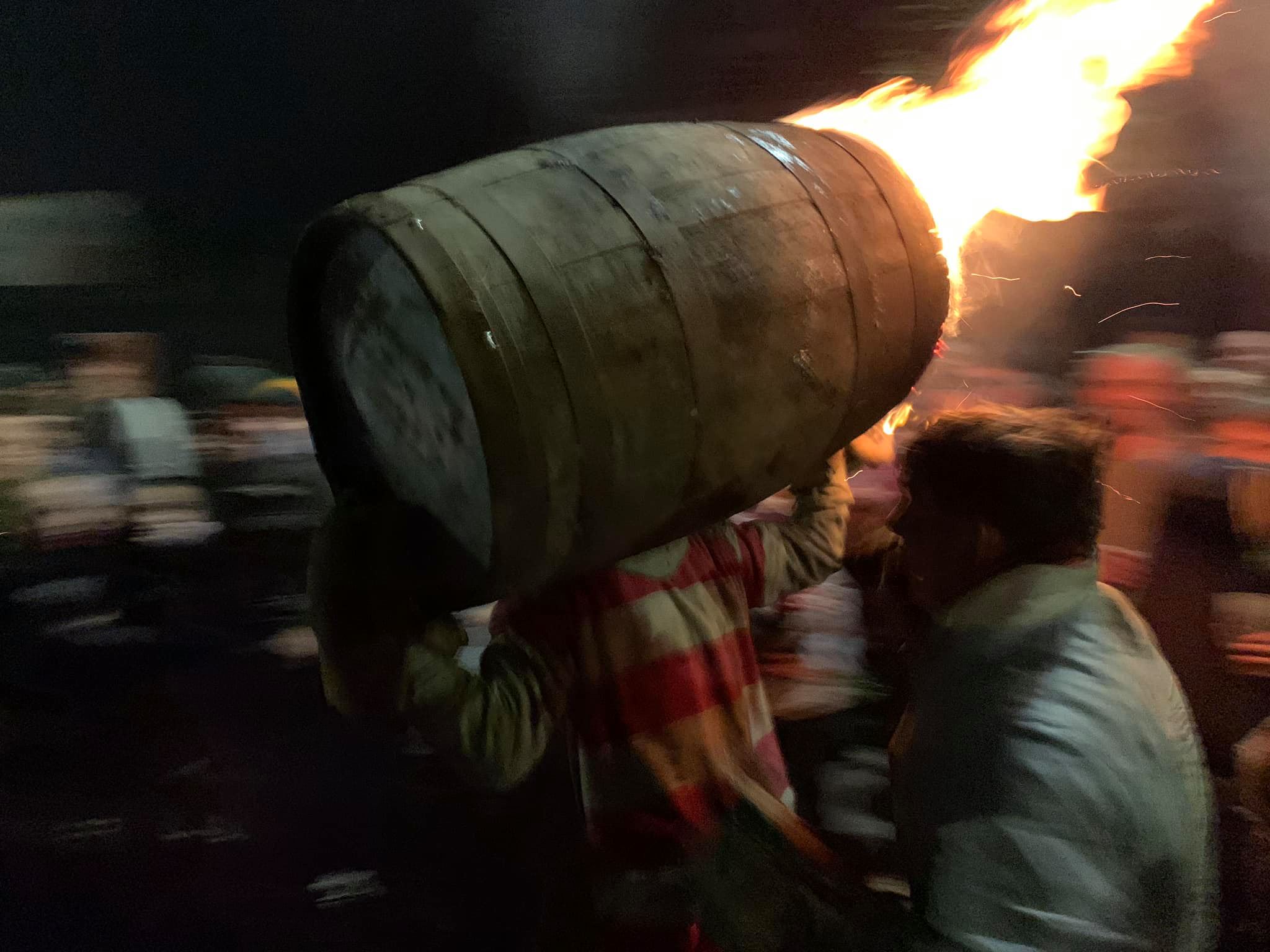 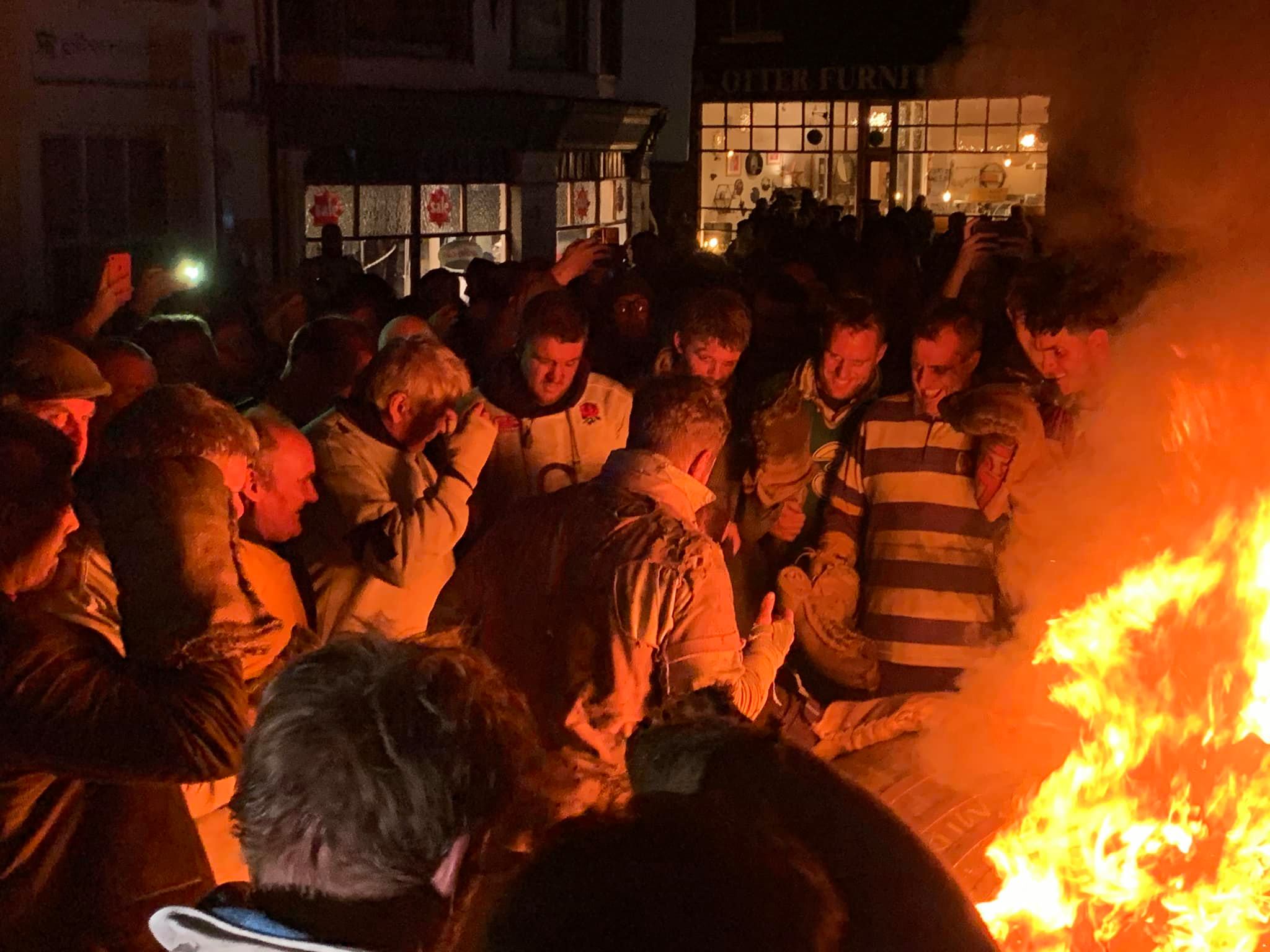 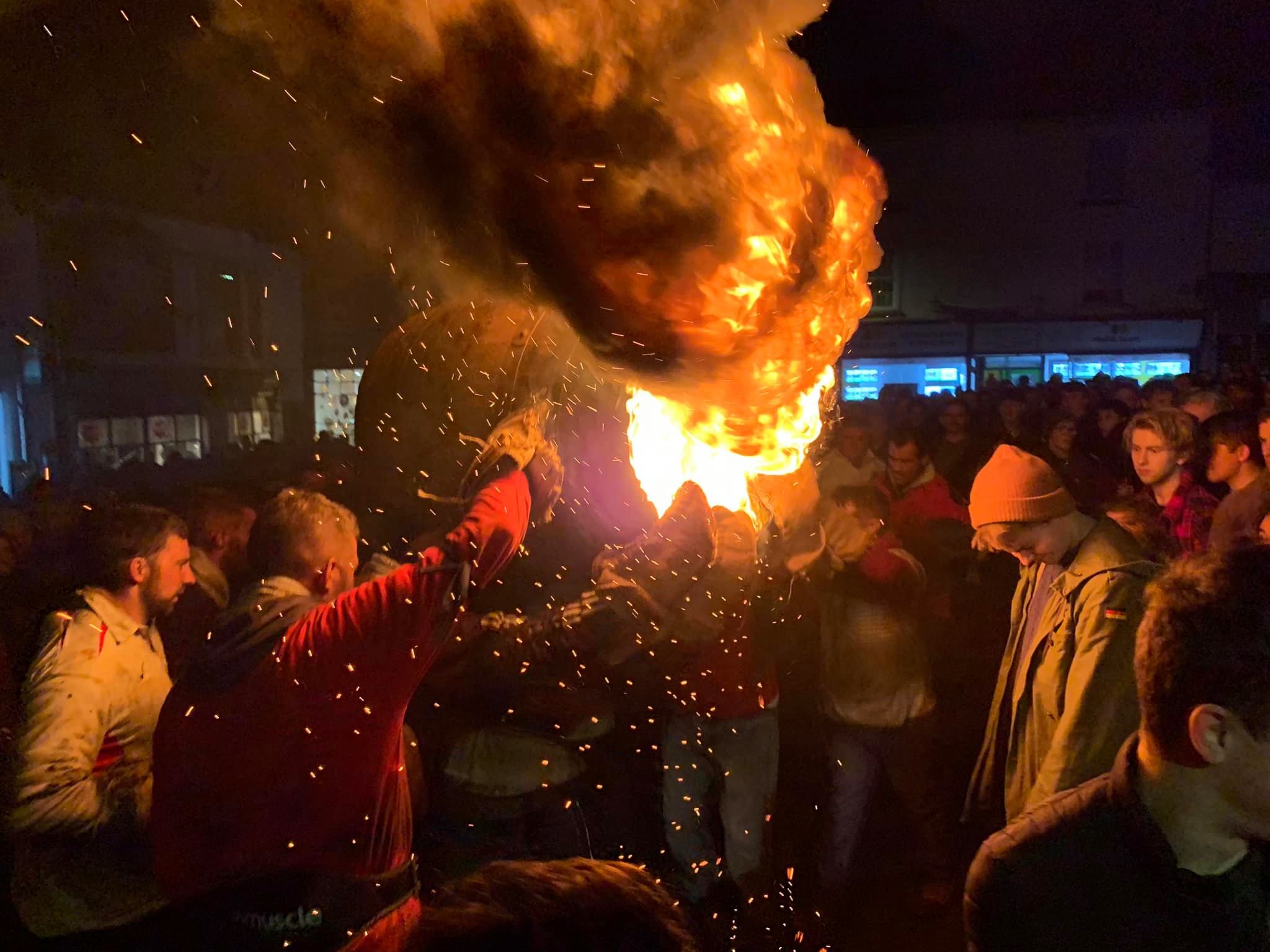 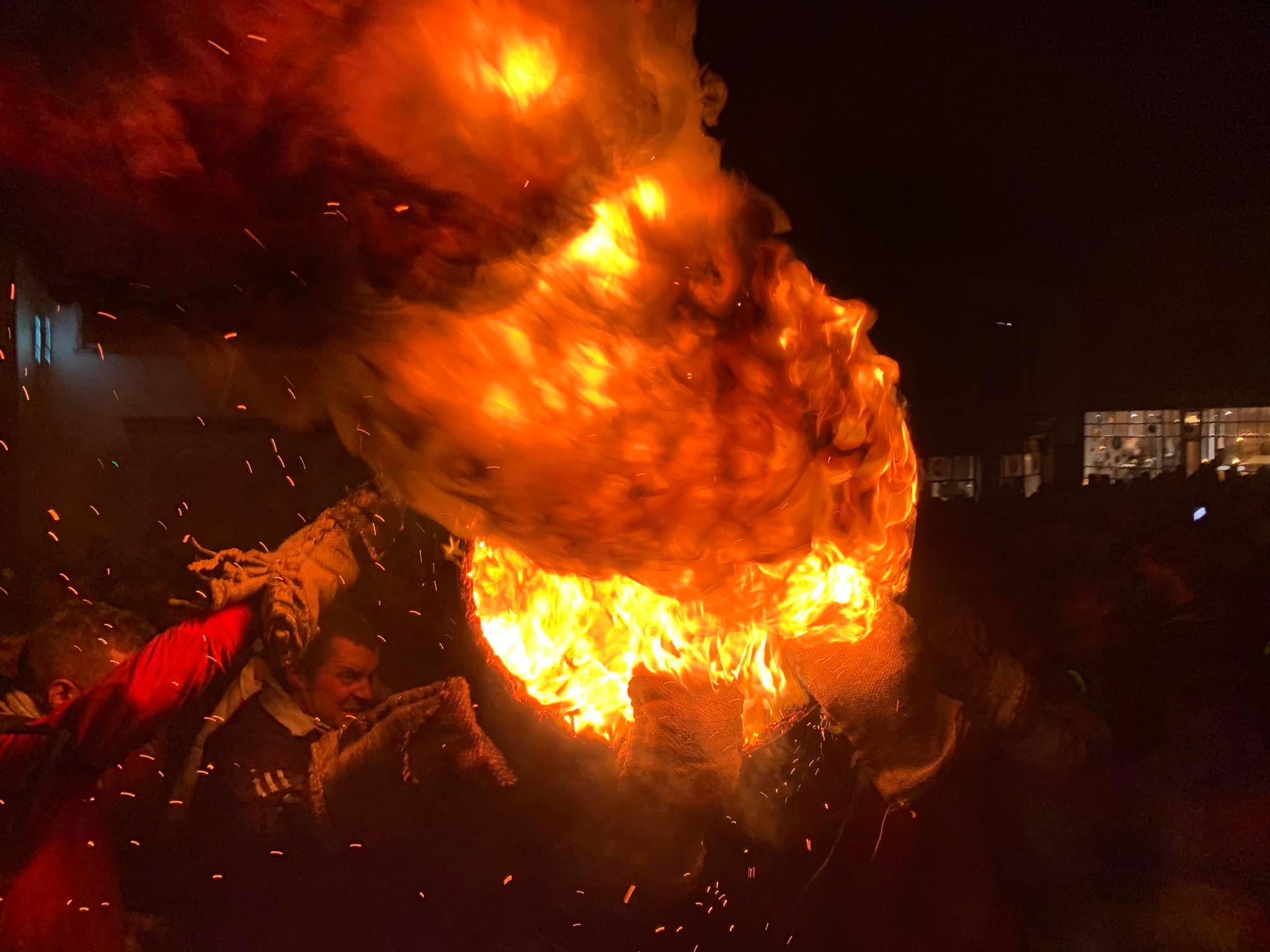 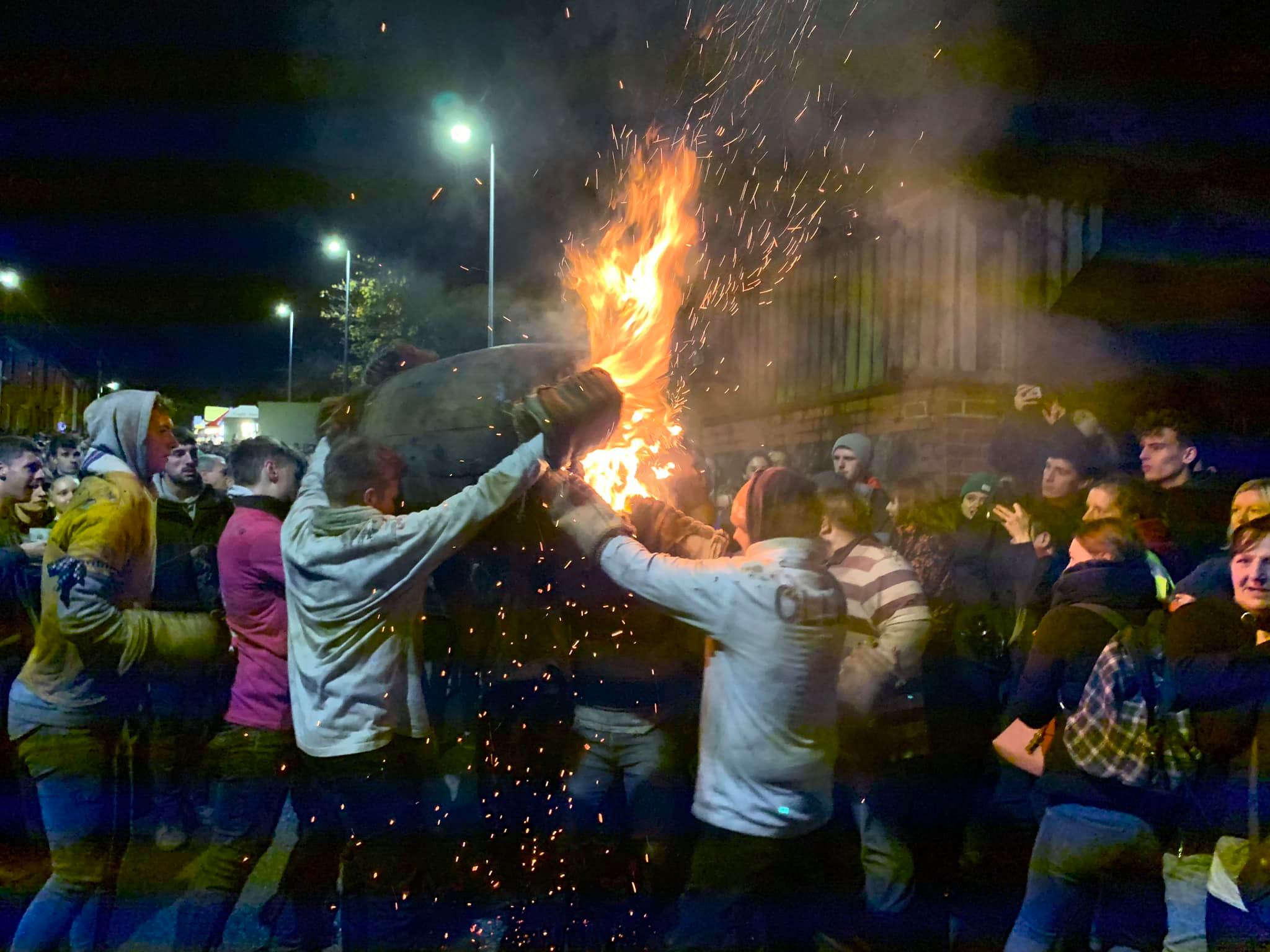 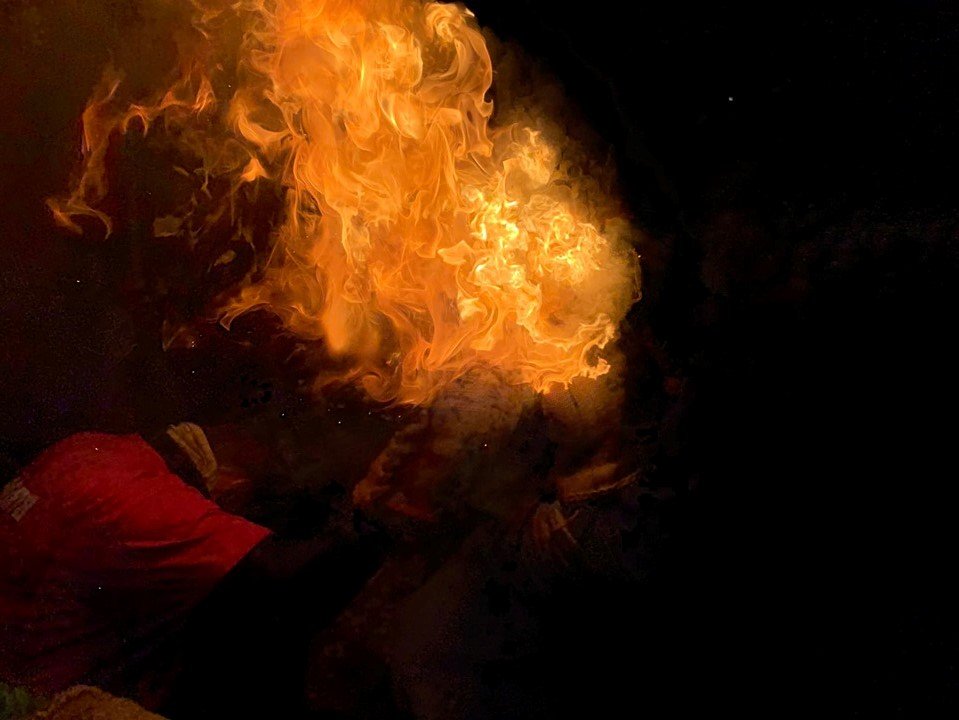 Ottery Tar Barrels – we do it because it is our calling, our duty and a privilege