Roads across a new leisure centre and bus station in Exeter are set to close once the multi-million development opens early in 2021.

A brand-new bus station with modern facilities is also under construction, with the two Exeter City Council funded projects due to open in the spring of 2021.

The £52milion scheme – split between the £8million for the bus station and £44million for the new leisure centre – and will also help to kickstart a £300million multi-purpose scheme with houses, shops, hotels and a performance venue.

But a raft of new traffic restrictions around the site are required to be implemented to provide safer and convenient access.

The Exeter Highways and Traffic Orders Committee (HATOC), when it meets next Monday, is recommended to approve the changes to the transport system.

The recommendations are made to provide safer and convenient access for buses, cyclists, taxis and private hire vehicles, as well as ensuring appropriate loading that is essential to the operation of the city council-approved leisure centre.

Meg Booth, chief officer for highways, infrastructure development and waste for Devon County Council, in her report, says it is considered that these proposals provide safer access for the limited traffic that is essential to the operation of the area. 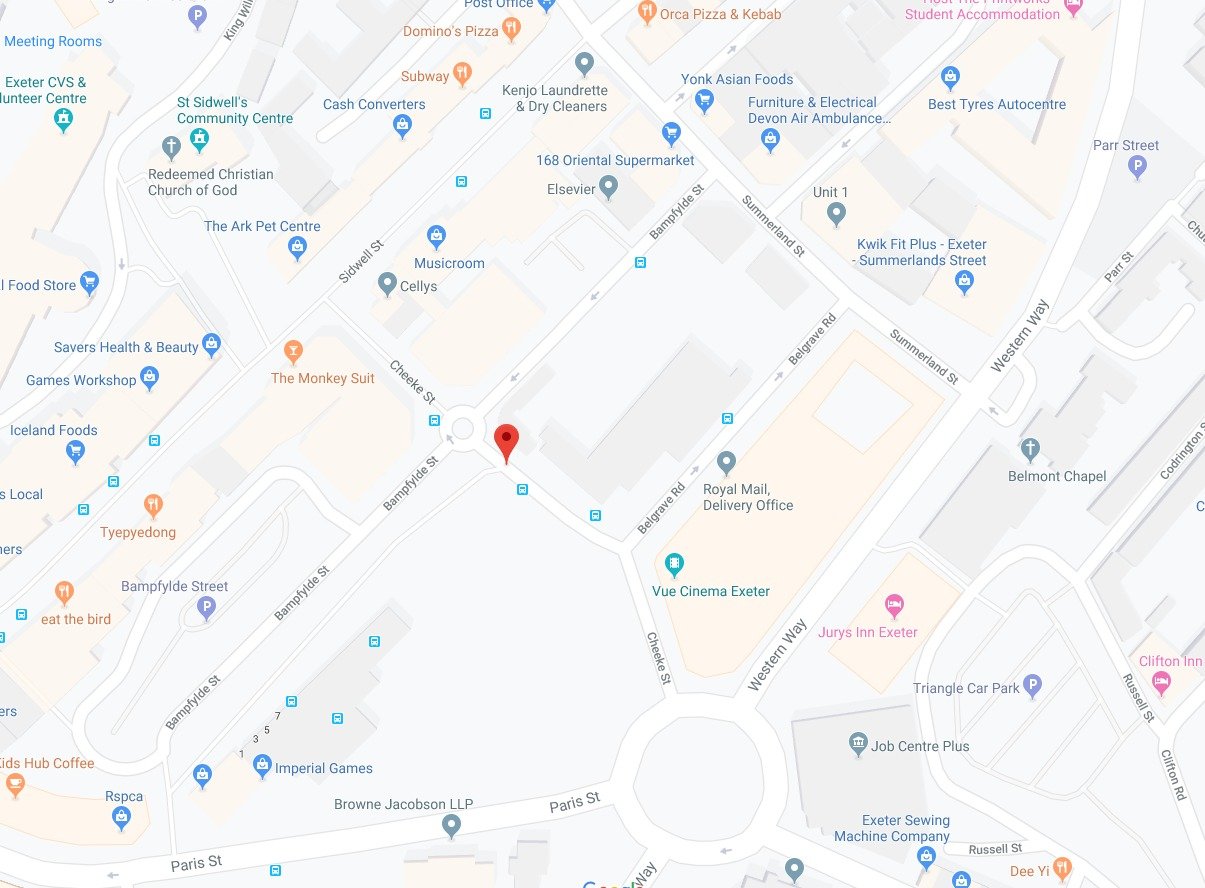 A map of the streets around the bus station site in Exeter.

To reduce the traffic around the entrance and exit of the new bus station, it is proposed that the section of Cheeke Street, between Belgrave Road and Bampfylde Street, is restricted to buses, cycles, taxis and private hire vehicles in both directions.

All traffic would be allowed to turn left out of Belgrave Road and travel down to Paris Street roundabout.

It is proposed that no traffic (except cycles) is allowed to enter Belgrave Road from Cheeke Street.

All vehicles must enter Belgrave Road from Summerland Street.

All traffic leaving Belgrave Road may do so onto Summerland Street or by turning left onto Cheeke Street towards Paris Street roundabout.

It is proposed that a prohibition is introduced between the entrance of Stover Court and Cheeke Street.

All traffic would be allowed to travel north-eastbound from Cheeke Street towards Summerland Street.

However, only buses, cycles, taxis and private hire vehicles would be allowed to travel towards Cheeke Street.

It is also proposed to introduce additional bus stands and bus layover parking on Bampfylde Street to provide parking for the long-distance coach stops that are to be relocated from Sidwell Street.

As part of the new leisure centre, it is proposed to construct a new loading bay on the footway on Paris Street. 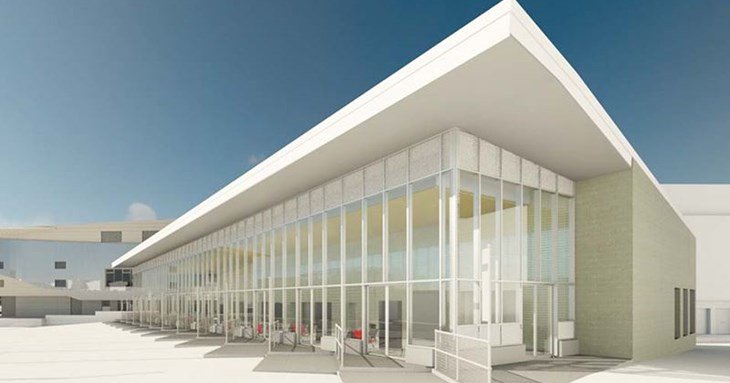 The cost of the works is being funded by Exeter City Council as it forms part of the leisure centre development and provision of a new bus station, the report to the meeting adds, saying: “All works will be carried out at appropriate time to minimise the impact on the city centre and local businesses.”

The report adds: “The introduction of a new bus station and leisure centre is seen as positive to encourage continued bus usage which will help with congestion and air quality in the city and keep the public active.

“The proposals also include measures that improve access to the city centre for cyclists, including contraflow lanes and access where general traffic is not permitted.”

The Exeter HATOC is recommended to agree to advertise the proposals. 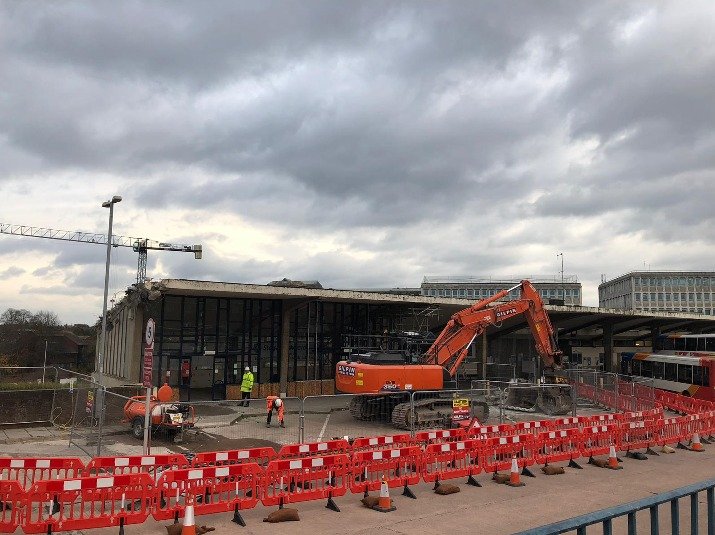 The old Exeter Bus Station was knocked down to make way for the new development.