A Men’s Shed group in Beer – that was founded in a member’s garage using borrowed tools – has celebrated the opening of a purpose-built workshop.

The 22sq m base, which doubles as a clubhouse in the grounds of the Mariner’s Hall, landed £13,000 of crowdfunding cash in just two months.

Beer Men’s Shed provides sociable woodwork sessions for residents in the village, Axminster, Kilmington and Seaton every Tuesday and Thursday.

In Beer, 30 per cent of the population is over the age of 65, and half of them are men, therefore there’s a sizeable population of men who may find themselves in need of social interaction or a practical interest – Chris Pickles

Chris Pickles, group chairman, said: “We put the call out on social media and the money just came in overnight; it really is a measure of the goodwill in the community.

“In Beer, 30 per cent of the population is over the age of 65, and half of them are men, therefore there’s a sizeable population of men who may find themselves in need of social interaction or a practical interest, including male carers who may feel they don’t get out of the house enough.”

Action East Devon has even offered to supply a professional carer to give those members with caring responsibilities time to attend the group. 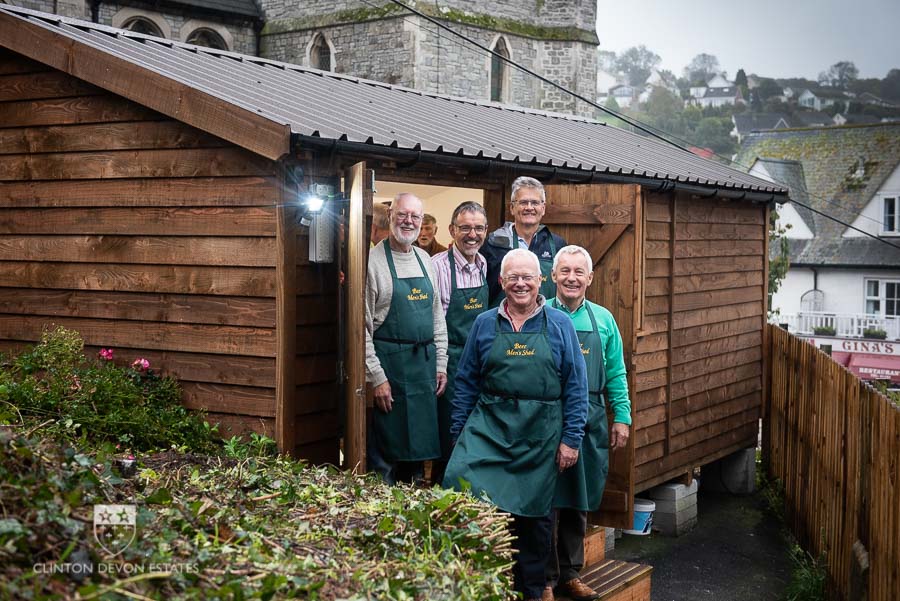 “One of our members enjoys it so much he takes a 45-minute bus ride to the club twice a week,” added Chris.

“He used to spend the majority of time at home and was in and out of hospital. He’s led on some of our projects, and enjoys the laughs and jokes we share; we’ve seen how the group has cheered him up.

“The group brings people together. Some people like to get stuck into the work, while others like the social aspect more. We keep an eye out for each other and we enjoy each other’s company.

“Our main priority is attracting more men to our group and inspire them to lead happier, healthier lives, which is our main consideration when deciding what project to take on.” 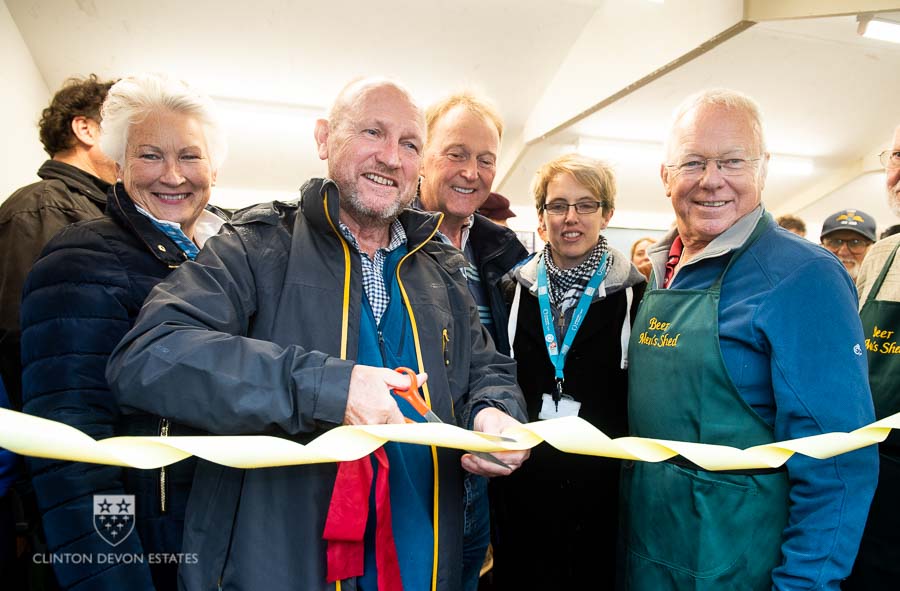 Despite limited resources, members have already completed a number of commissions – including a large-scale village noticeboard and 50 dormouse nesting boxes for the district council, and a large wooden children’s activity box.

During the summer, Beer Men’s Shed members launched an appeal via Crowdfund Devon to raise money for a permanent base. In just eight weeks they had generated £13,000 – including £4,500 from East Devon District Council – for the hub.

Its official opening took place on Saturday, October 26, and was attended by a number of dignitaries, benefactors, residents and prospective members.

Local landowner Clinton Devon Estates, which funded the clearing of the site for the workshop, has invited the group to collaborate with its Plan for Pollinators project. 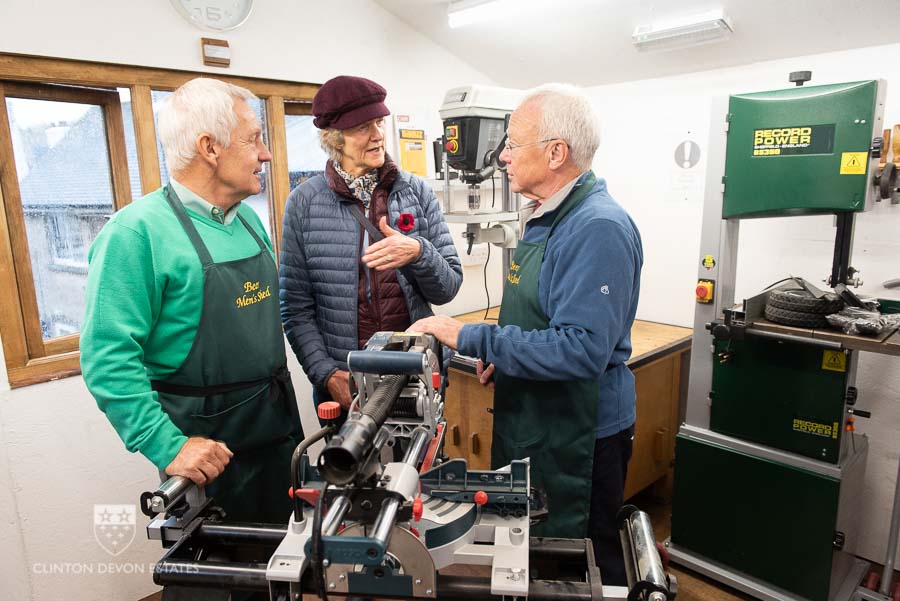 Funding has also enabled the Men’s Shed to purchase more tools – such as a lathe for woodturning – allowing members to take on more ambitious projects.

For more information, visit the group’s website or email chris@picklesnet.com