Tuesday, May 24
Trending
You are at:Home»News»Exeter»Green light for Exeter solar farm to power city council’s fleet of electric vehicles

An innovative project to power Exeter City Council’s fleet of electric vehicles has been given the green light.

A new solar and battery storage smart grid, which would connect to the National Grid and supply green electricity, was unanimously approved by planners on Monday night.

The site in Water Lane, Marsh Barton, is currently used as the council’s storage facility for green waste.

The facility would be connected up to the council’s operational depot in Exton Road, enabling the local authority to provide green electricity to its fleet – including refuse and recycling trucks – and replace its diesel vehicles to improve air quality.

The plans were unanimously approved by Exeter City Council’s planning committee on Monday night and will be made possible thanks to a grant from the European Regional Development Fund.

It is hoped that the project will be up and running by 2021. 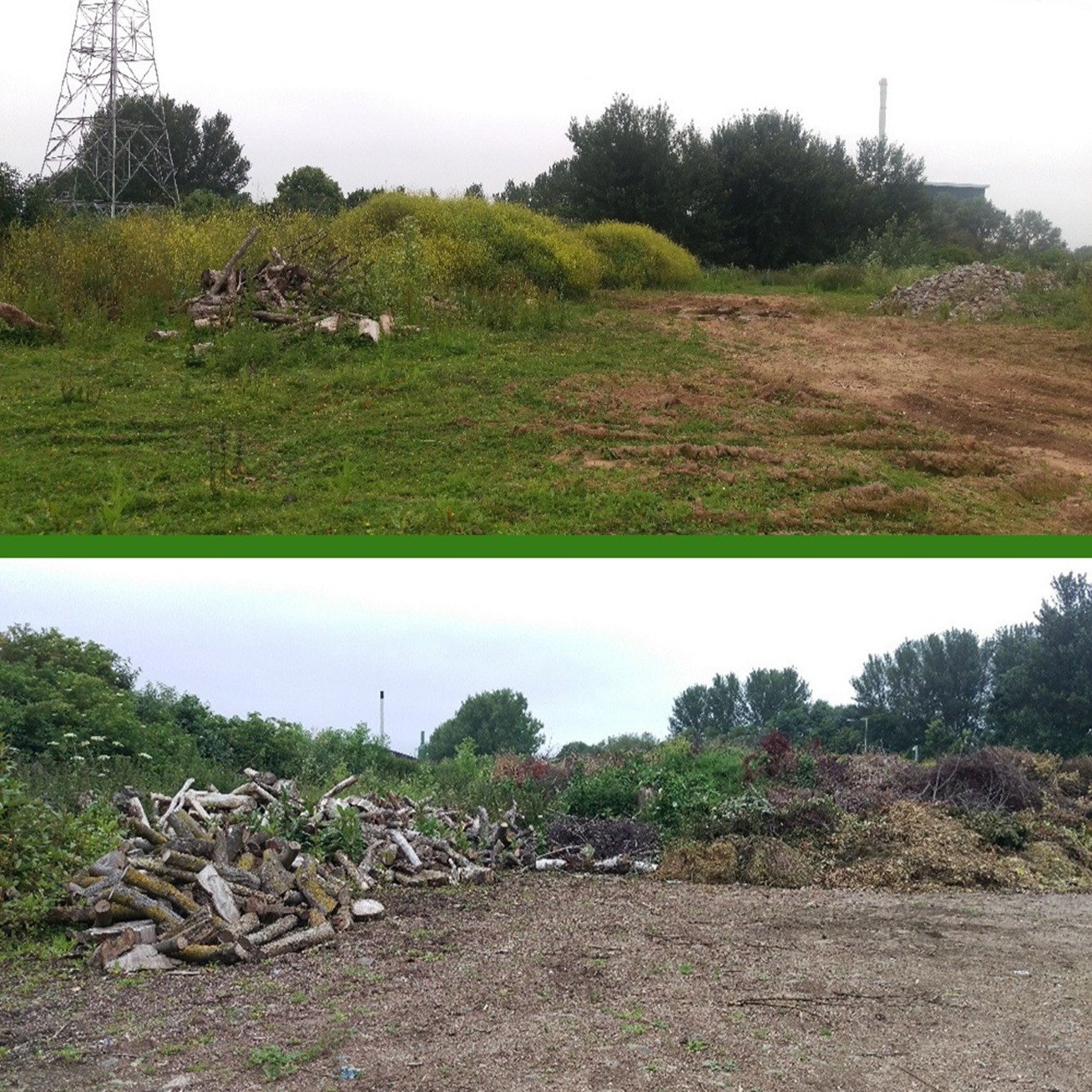 Councillor Rachel Sutton, portfolio holder for climate and culture, said: “This will make a contribution towards our continual drive to be energy and carbon neutral by 2030.

“If we are to have renewable energy, then it has to be generated somewhere, and this looks as close to the ideal spot in the city we will get.

“It is on a patch of land that is not making a position contribution to amenity. In the long term, should the situation change, the solar panels can also be dismantled and taken somewhere else.”

Cllr David Harvey added: “The provision of this electricity can easily be used as fuel for the electric vehicles in the city, so we won’t be burning carbon and fossil fuels.

“We are at the limit on the grid for recharging our vehicles and without this, we will struggle to find cheap electricity to recharge our fleet.”

“The visual impact on the valley park and landscape setting of the setting of the city are considered to be acceptable taking in to account the conditions relating to landscaping and nature conservation interests.

“As such, the benefits of the proposals are considered to outweigh all identified harms.”

Plans for £40million Exeter retail park – featuring M&S, Boots and McDonald’s – are back in business