Labour has narrowly held onto the Heavitree and Whipton seat on Devon County Council with a slim 40-vote by-election majority last night (Thursday).

Rowena Squires for the Liberal Democrats came third on 575 votes, with Lizzie Woodman for the Green Party getting 563 and Frankie Rufolo of the For Britain Movement getting 70.

The turnout was 31 per cent.

Despite holding onto the seat, Labour’s vote share of 32 per cent was down 19 per cent on 2017, when Emma Brennan won and their majority has been cut from over 800 to just 40.

The Conservatives also saw their vote share drop compared with 2017, while both the Lib Dems and the Greens saw their’s rise by 11 per cent.

The result means that Labour once again are the official opposition on the county council with seven councillors – although the 60-strong authority is dominated by 42 Conservative members. 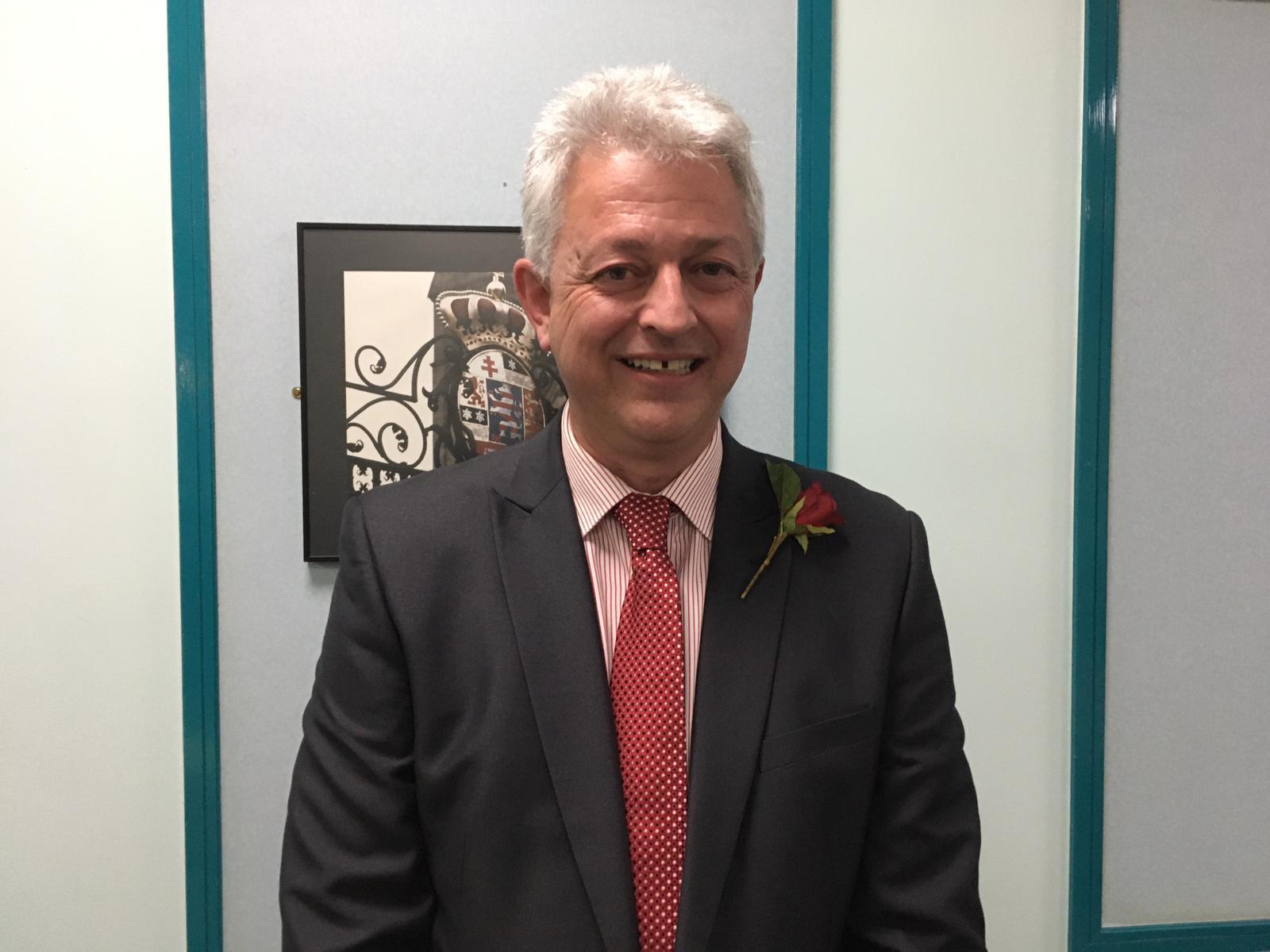 Speaking after his win, Cllr Sheldon said it was a relief to have held onto the seat.

He added: “It is closer than I would have liked, but a win is a win.

“I have been a councillor for Heavitree since 2011. I have lived in the area almost all my life, so I am known in the area.

“I had a job in town and there is at least one person who has voted for me who isn’t a natural Labour supporter who said that they would vote for me because they know I am a good man.

“What I do for the Labour group on the city council is crunch numbers.

“I am a sad anorak, I know, but I crunch the numbers.

“In the current climate, financial balance is critical for any council and I will be putting a lot of effort into that.

“But as people raise issues with me, I will be dealing with them, and as you can imagine, quite a few have come in over the last month or so, so I will quite busy for some time to come.”

Asked why he thought the vote share was down, Cllr Sheldon said: “It is so difficult to say.

“People will always say [its is]down to national trends, but I have been involved in by-elections before, not as a candidate, but weird things happen.

“I don’t think you can put it down to a single issue, but we will try and talk to people to find out why they didn’t vote for us over the coming months and what made them make that decision.”

Cllr Sheldon has lived in the Heavitree and Whipton area since he was 11. He has now retired from a career in banking for a well-known national company.