The man credited with turning Lympstone-based swcomms Band into champions is returning to pick up the baton for one night only, in aid of FORCE.

Chris Spreadbury, the band’s former musical director, is returning for the the Classics Galore! concert at the University of Exeter Great Hall on Saturday, November 9, in aid of FORCE Cancer Charity.

Over the years the Classics Galore concerts have raised almost £90,000 for FORCE.

The profits from this year’s event will go towards funding the delivery of chemotherapy for cancer patients in Okehampton, Tiverton and Honiton.

FORCE pays for specialist nurses from the Royal Devon and Exeter Hospital to administer some of the more straightforward treatments at weekly clinics in all three towns, saving many patients the journey to Wonford. 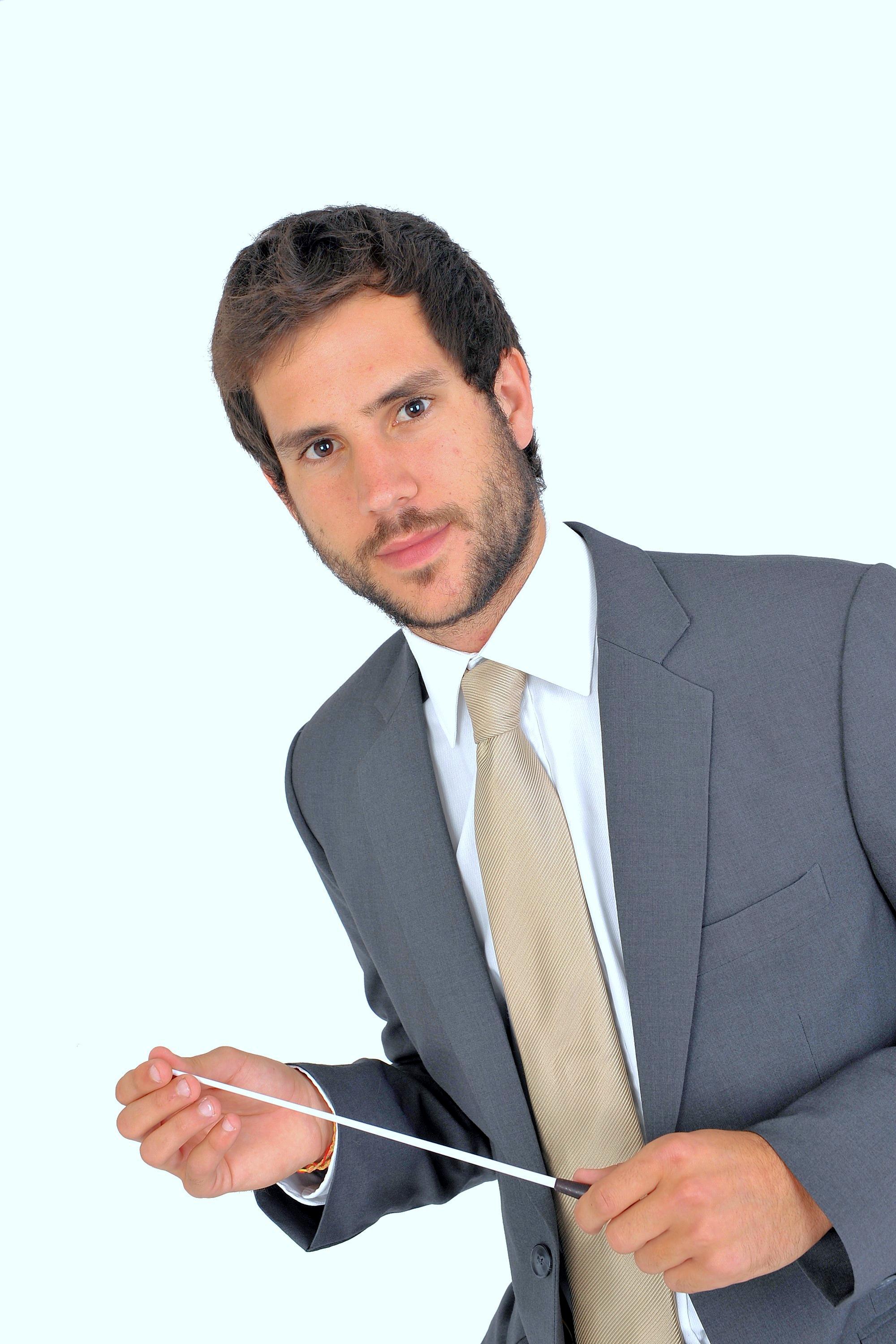 Chris, who finished conducting the band in March 2019 to work in London, is standing in for his successor, Sam Hairsine, for one night only.

Chris said: “I’m very much looking forward to working with the band for Classics Galore and jumped at the chance when they asked me to stand in for Sam.

“Classics Galore was without doubt my favourite concert highlight of my three years with the band.”

Chris handed over to Royal Marines director of music Sam Hairsine in March. But Sam has a commitment in London over the Classics weekend – so the pair will be heading in opposite directions.

Chris joined the swcomms Band in the summer of 2016 and won his first five contests, including regional championship success.

He said his ‘crowning moment’ with the band was winning the First Section Regional Championships on his first attempt.

Chris guided the band from the third tier of brass band competition to the top division – the championship section.

“When I began conducting the band, they were second section. My last act was on March 9th 2019 when I made them Devon’s first ever championship section band, which is where they are today,” said Chris.

The following day he moved to London to live with his partner, Anna, and further his career in music education.

The swcomms Band will share the stage with a full orchestra and two choirs – St David’s Players and Ottery St Mary Choral Society – for the seventh Classics Galore! show.