Tuesday, February 18
Trending
You are at:Home»News»Spaniel Milly is a ‘very lucky dog’ after falling from cliffs between Beer and Seaton

A dog had a lucky escape after falling from cliffs between Beer and Seaton – sparking a coastguard rescue effort.

The chocolate brown spaniel called Milly went over the edge of the stretch of coastline at Whitecliff at around 2pm on Sunday (October 20). 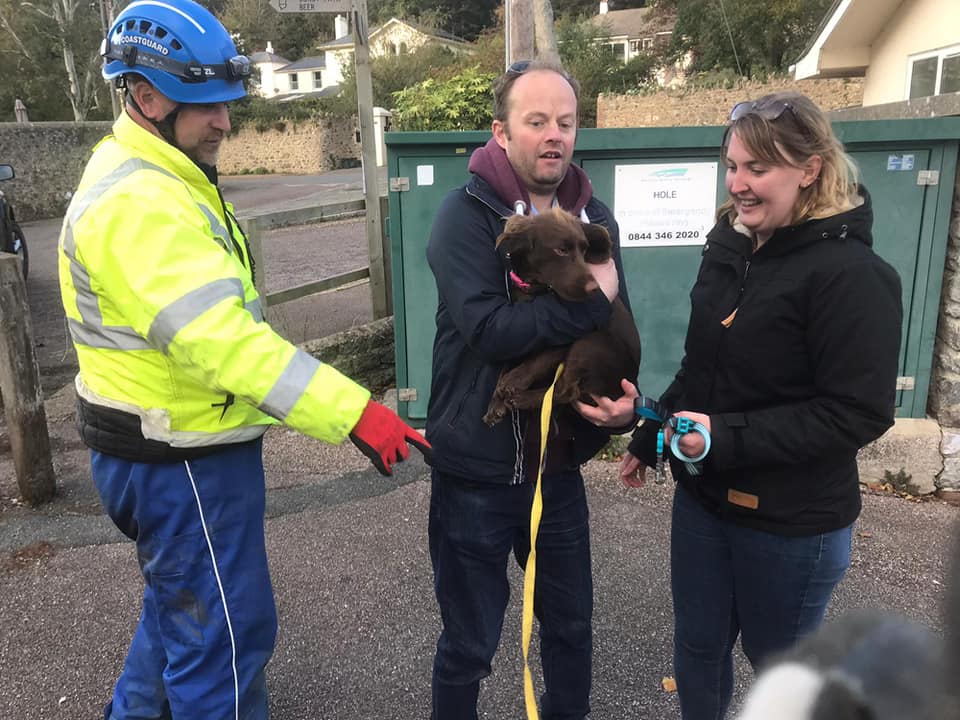 Spaniel Milly was reunited with her relived owners after a coastguard rescue effort. Picture: Beer Coastguard

Coastguard teams from Beer and Lyme Regis were promptly tasked to the scene, with one member using ropes to descend the steep cliff face.

Milly was eventually fetched by a team near to the base of the cliff and returned to her relieved owners.

A Beer Coastguard spokesperson said: “We deployed a rope technician over the cliff and Milly was seen to move further down right into the hands of a coastguard team at the base of the cliff. 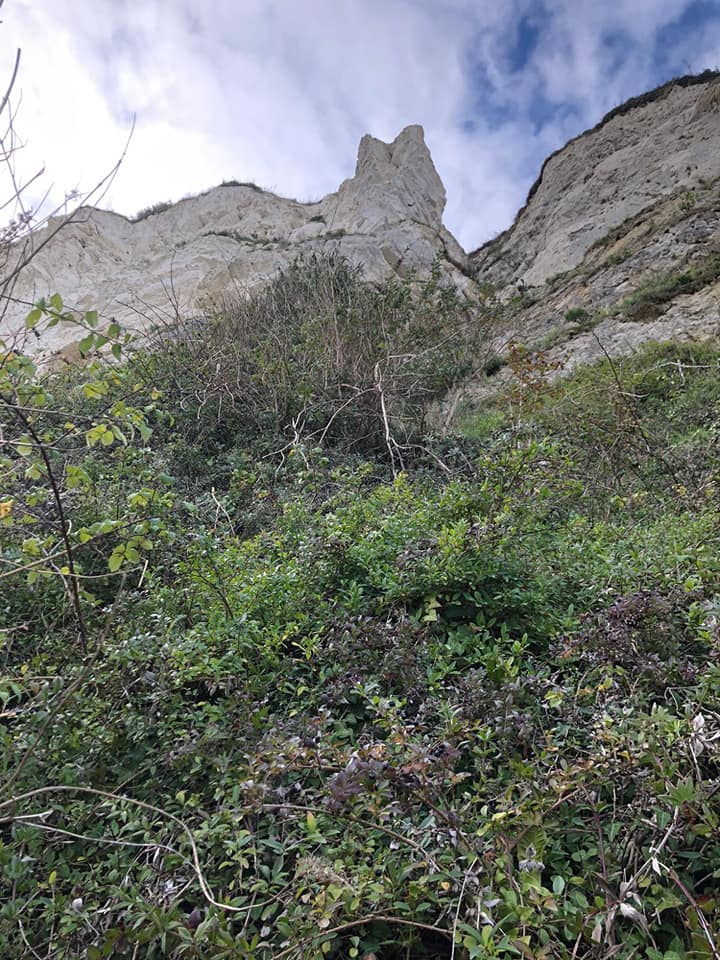 The spaniel fell from the top of the cliff and was found near the bottom. Picture: Beer Coastguard

“We recovered our rope technician back to the top.

“The team at the bottom of the cliff put a lead on her, but still had to descend back to sea level and walk her back to the owners.

“You can see from the photo looking up the cliff she was a very lucky dog.”

The spokesperson issued a plea to dog owners to keep their pets on leads while near the cliff edge. 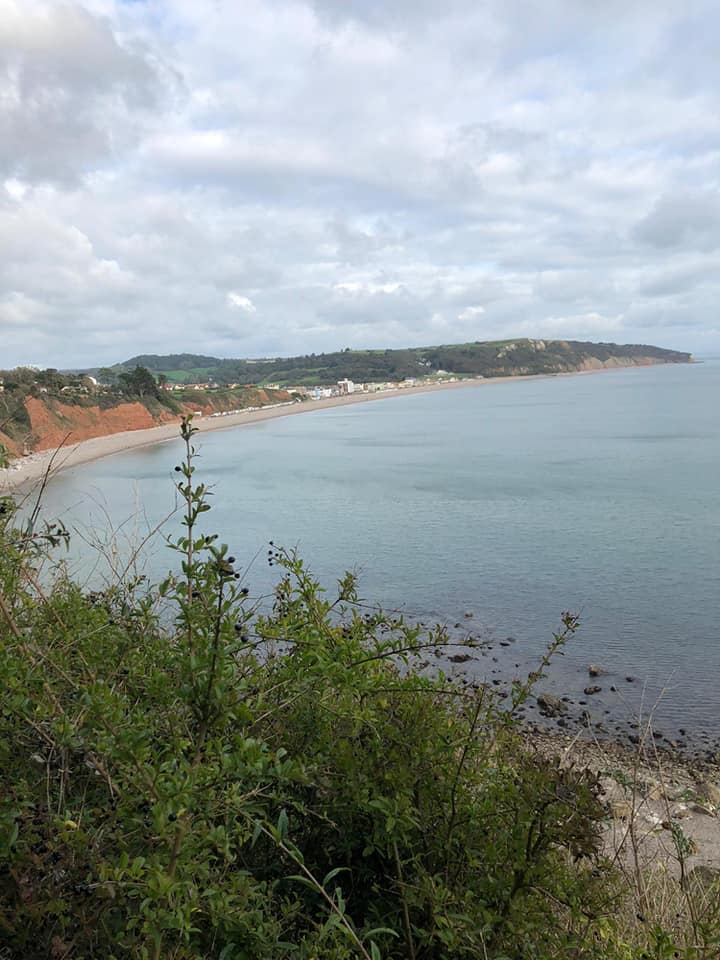 The ‘luck’ dog went over the edge at Whitecliff between Beer and Seaton. Picture: Beer Coastguard