The Exmouth students took part in #LetsChalkAboutMentalHealth – shining the spotlight on mental health awareness across the UK.

The college said it was ‘proud’ of its students, who took time to research their messages of support in the hope of helping those who may be struggling.

Nathan Wright, Exmouth Community College PHSE coordinator, who organised the event, said students tackled what can be seen as a difficult subject with emotion and maturity.

He said: “The kids were really on board. It was really positive. They put together some really touching messages.

“I was apprehensive if the kids were going to get it, but they really understood the seriousness of it in the type of messages they wrote.

“They were really conscious their messages were positive and not brushing off a problem.

“They put a lot of thought into their messages. They really wanted to get it right.”

They put a lot of thought into their messages. They really wanted to get it right

Key Stage 4 and 5 students learned ‘startling’ facts about suicide among young people when they watched and discussed a documentary featuring families with real-life stories to tell.

Chalk messages were left in Exeter’s Princesshay during World Mental Health Day as shoppers were invited to show their support.

Groups and organisations throughout East Devon and Exeter also took part; the University of Exeter, The Samaritans and Exeter City Council left their own chalk messages. 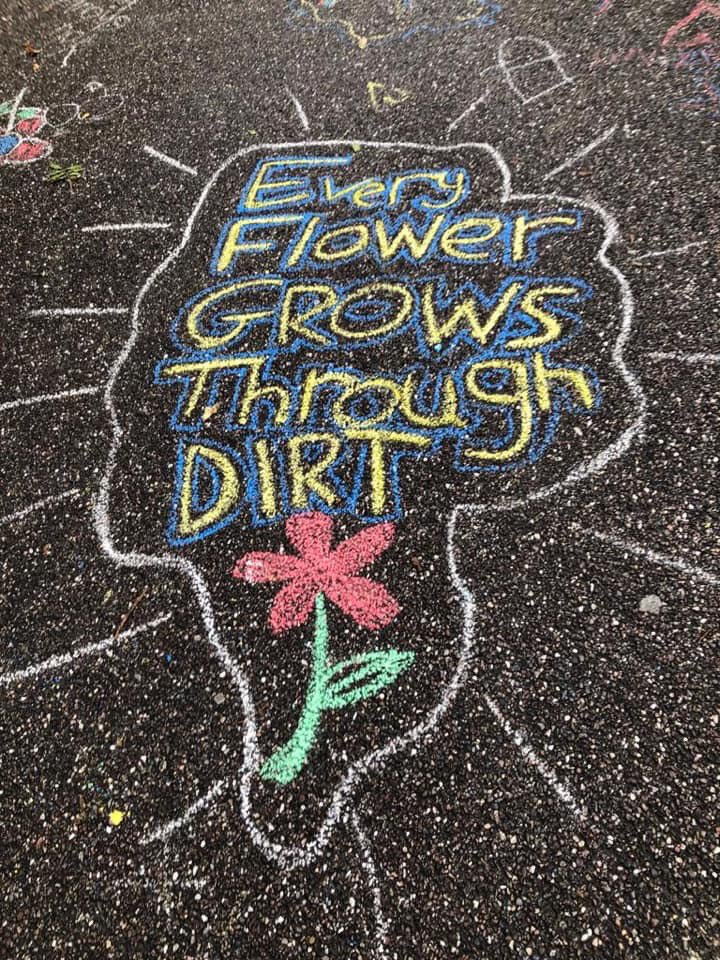 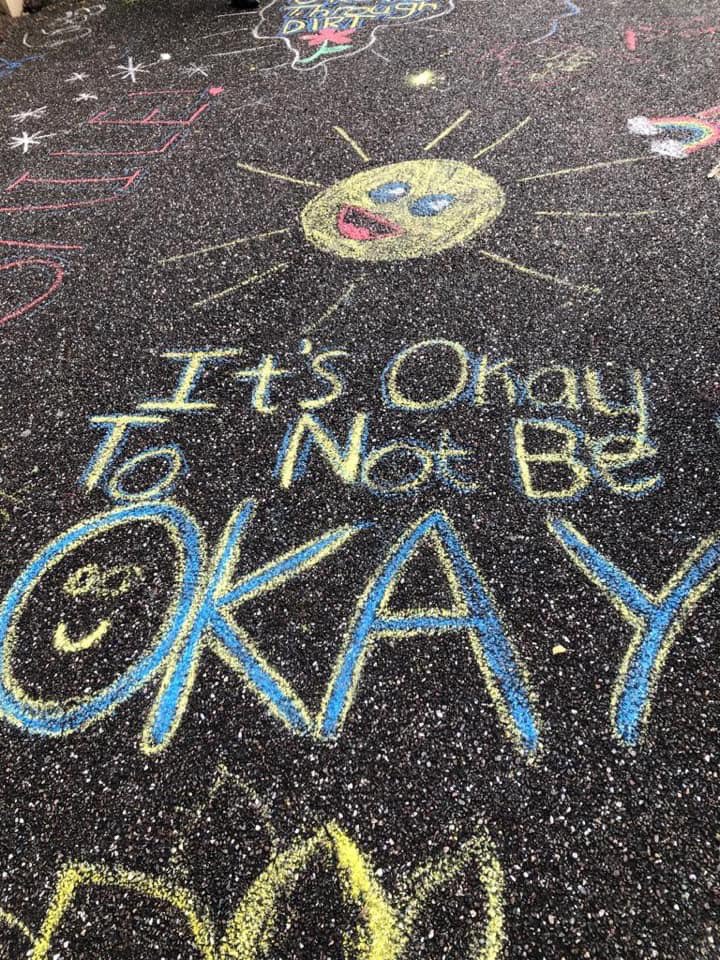 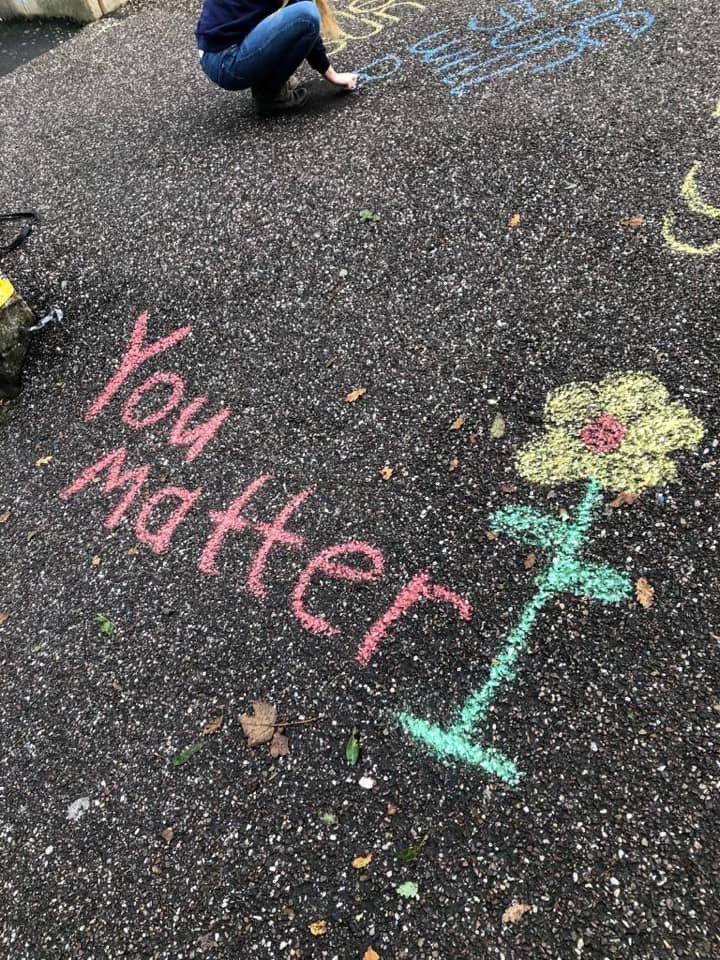