Friday, August 19
Trending
You are at:Home»News»Honiton»PHOTOS: Dormice at Dumpdon Hill get a helping hand

Dormice are super-cute but an endangered species, and now the nocturnal creatures at Dumpdon Hill are to benefit from a nestbox scheme. 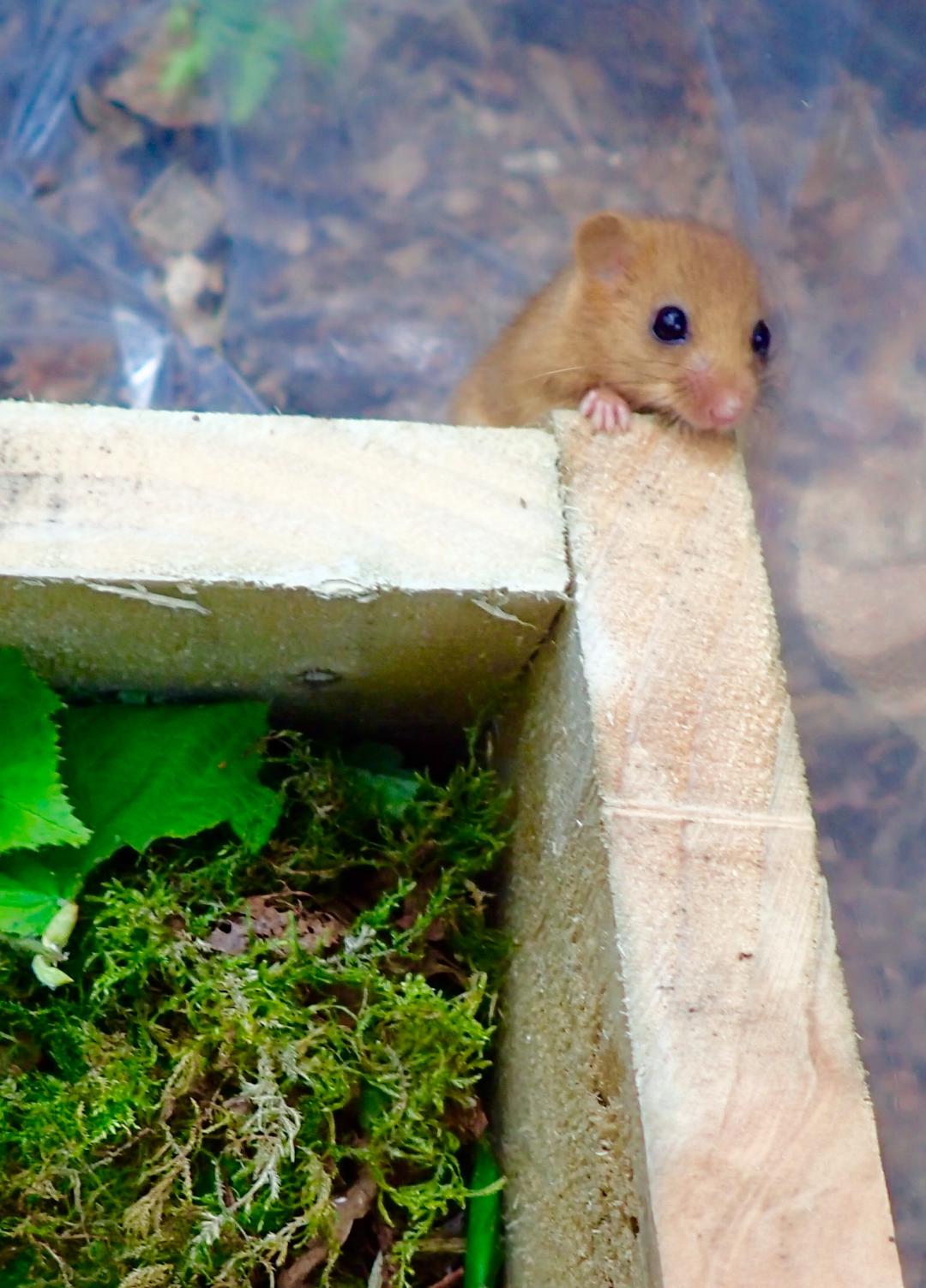 Curious. A dormouse at Dumpdon Hill. Photo by Vernon Whitlock.

Local volunteers have been working with the National Trust to set up the scheme at one of the best-known local landmarks and ancient hill forts near Honiton. The rodents are a protected species.

Vernon Whitlock, who is helping set up the scheme with the National Trust which manages the site, said: “This is one of a number of schemes across East Devon.

“Hazel Dormouse are an endangered species which have a stronghold in East Devon and West Dorset. By erecting nest boxes we can monitor the use by the dormice and thereby monitor the population.

“All records are sent to the People’s Trust for Endangered Species who monitor the national population.”

To find out more visit https://ptes.org/ 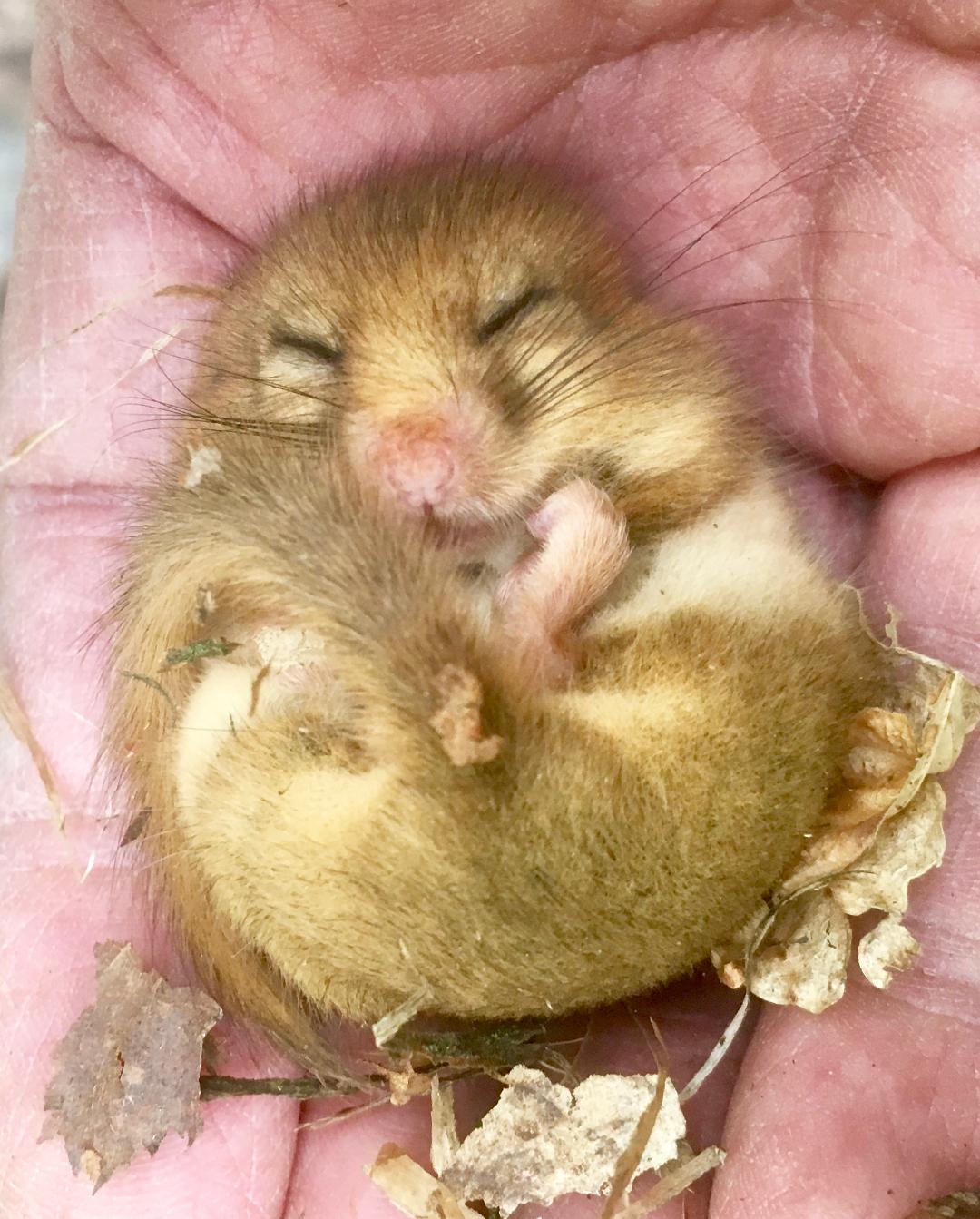 All snuggled up. Photo by Vernon Whitlock.