An £80million vision to redevelop the 86-acre estate and stately home at Windsor Park in Clyst St Mary has been revealed.

We are determined to create a peerless destination in which to live, work and play and which rivals the most iconic developments around the world, right here in East Devon and Exeter…

The developer has purchased the historic site on the edge of Exeter and says that 1,000 new jobs could be created by the scheme.

Public transport connections would also be created and the scheme would ‘bring the iconic stately home and park back to life for a new era’.

A formal planning application will be submitted in the spring of 2020 when the developers will be bringing forward the refurbishment of the offices at the same time. 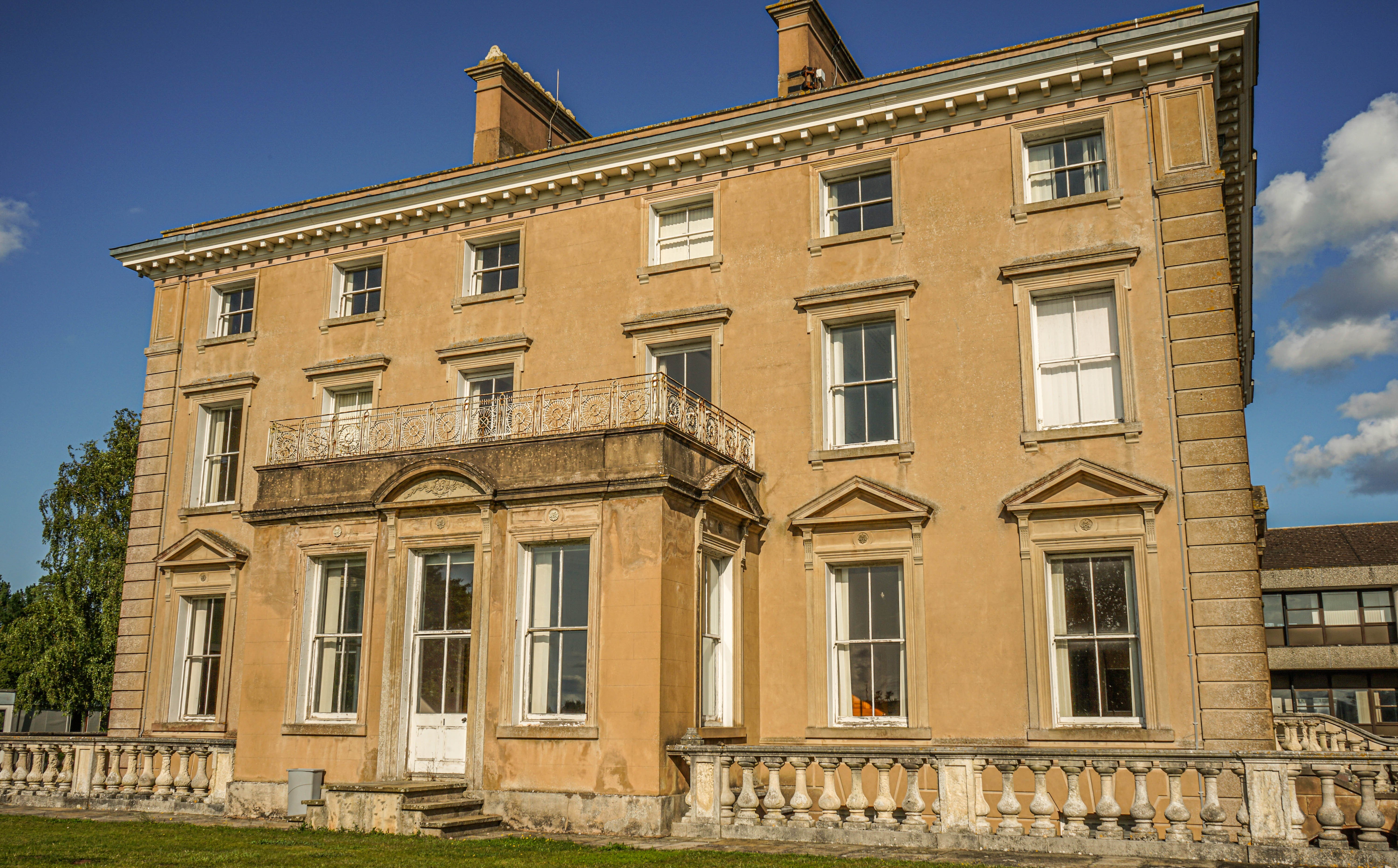 “Winslade Park is the perfect site to show this is possible, combining our extensive track record in commercial regeneration and the building of luxury family homes.”

Co-founder Paul Scantlebury added: “We are proud to be bringing the iconic stately home and park back to life for a new era.

“We are determined to create a peerless destination in which to live, work and play and which rivals the most iconic developments around the world, right here in East Devon and Exeter.

“We will liaise extensively with the existing community to ensure all parts of the new park facilities are accessible and suitable for all to enjoy.”

The development will be ‘tastefully absorbed’ in the beautiful established parkland, which will be preserved and enhanced with walking and running trails, alongside leisure facilities to serve neighbouring villages.

These will include a cricket club, football pitches, tennis courts, multiple children’s play areas and a new leisure centre.

Much-needed public transport connections and local services will be re-established, according to Burrington Estates state.

Alongside the office space and residential homes, the ambition is to create a wellbeing destination with cafés, restaurants, a high-end gym and spa facilities with a swimming pool, cycle spin studio, yoga studio, and hair and beauty salons.

There will be many other services to maximise work and family life convenience such as a nursery, pet care, dry cleaning, small grocery and newspaper store. 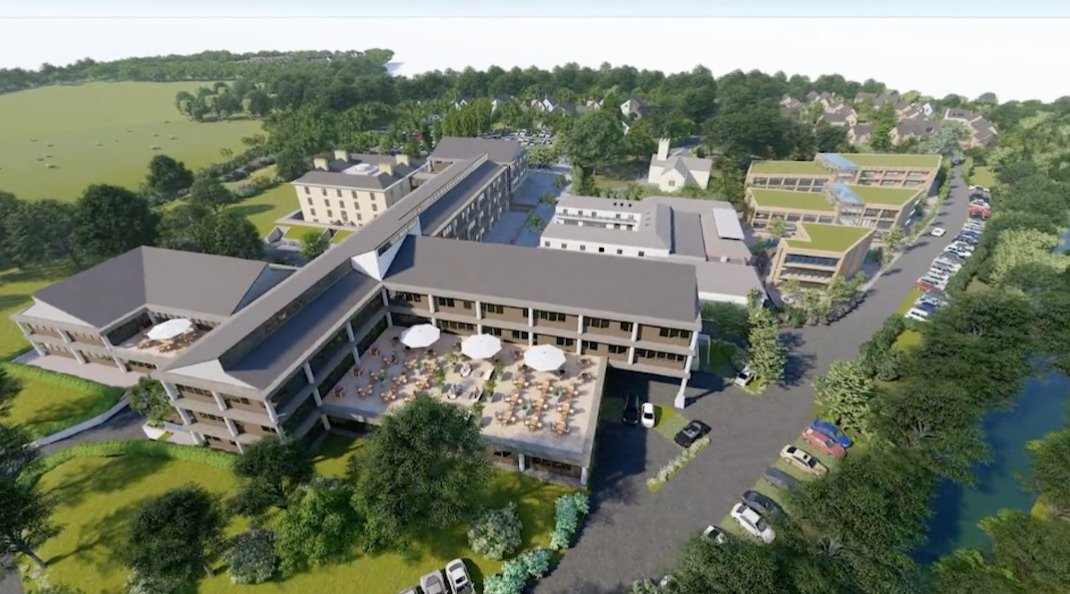 How the redevelopment of Windsor Park could look. Image courtesy of Burrington Estates.

The property has sat empty for five years since Friends Life’s departure.

Mr Edworthy added: “We are incredibly passionate and excited about Winslade Park; we intend to deliver a stunning working, living and leisure destination in the west of England, creating legacy for the region.

“We are striving to create a thoughtfully designed, integrated community, centred around wellbeing, quality of life and convenience.”

A spokesman for Burrington Estates added: “It will become a beacon of development best-practice, demonstrating how an historic site can be sensitively re-developed to reinvigorate the community, creating a vibrant commercial centre for many thriving businesses around the 18th Century manor house itself, alongside exemplary new homes.”

The site has a chequered history with development proposals, with campaign group Save Clyst St Mary from Inappropriate Development concerned against previous housing plans for the site.

A previous scheme that would have seen the demolition of Brook House and Clyst House and the creation of 217 new homes, commercial floorspace, together and sports facilities was rejected by East Devon District Council (EDDC) in 2016.

A second application, which would have seen 150 homes built and 0.7 hectares of employment land created, was submitted in November 2016 and is still awaiting determination.

It was due to go before EDDC in October 2017 but was withdrawn from the agenda so further discussions over flooding risk could take place.

Proposal to bring forward building of hub for children’s centre, library and youth services in Cranbrook is backed