A children’s climate conference set in motion by Exmouth’s mayor for the town’s schools has been hailed a success.

Youngsters from Exmouth’s eight primary schools tackled environmental issues and took part in workshops at the Protecting the Environment event, held at Ocean, on the seafront.

Councillor Steve Gazzard, who instigated the conference after a visit to Marpool Primary School sparked a climate discussion with pupils, said the children’s knowledge was ‘impressive’.

I was just so enthused by their intelligence, with what’s going on with the environment…

Volunteers from Exmouth in Bloom, who ran a workshop for pupils, said the day was ‘a great success’.

The children took turns working in four zones – Waste and Pollution, Ecological Impact, Growing Wildlife and Past Present and Future.

“They were all really excited to partake in all the different workshops they put on for them. And they gave us their ideas, what they would like to see. They were really keen.

“That’s what I wanted, to listen to the children. I was just so enthused by their intelligence, with what’s going on with the environment.

“I was really taken aback by their knowledge, even I learnt something. I didn’t know that it took 450 years for a plastic bottle to biodegrade.

“We all came away with a piece of new information that we didn’t know about.” 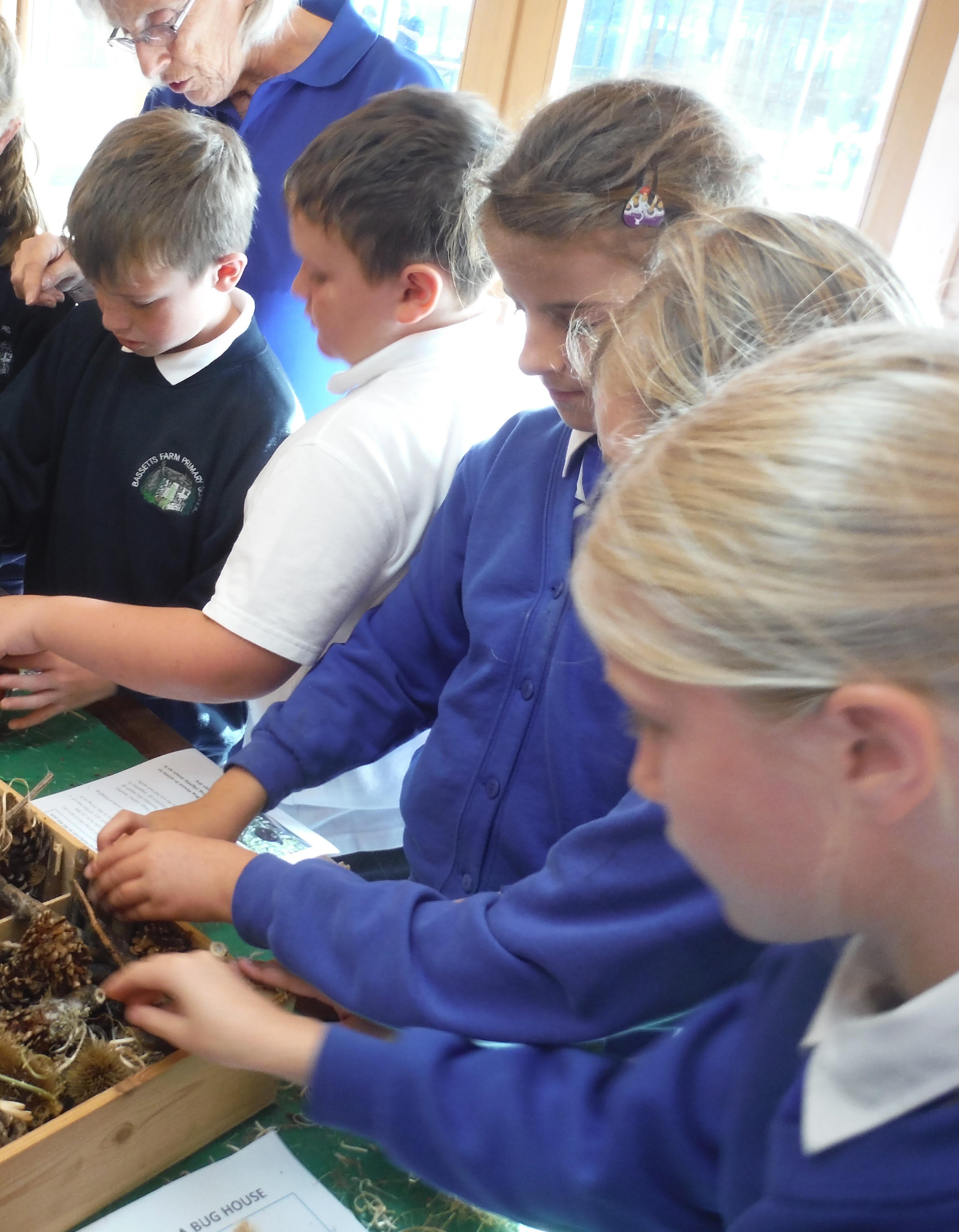 Cllr Gazzard thanked the Exmouth councillors who gave up their time to go along, town council deputy clerk, Chetna Jones, for her help in organising the event, and Justin Moore at Ocean for the use of the conference room.

The schools’ climate conference addressed the effect of pollution and waste on the environment, wildlife and sea life.

When backing the event, the town council said it hoped pupils would take what they learned and pass it onto the wider community. 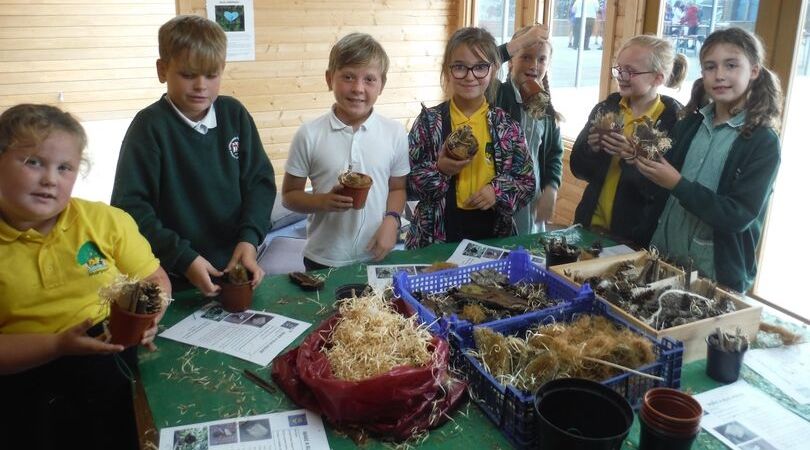 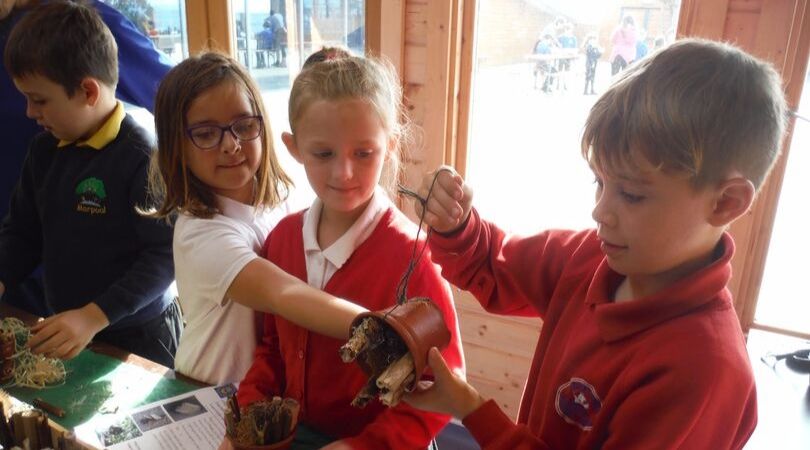