Budleigh Salterton faces an economy ‘disaster’ if plans to make a pair of popular free car parks pay-and-display become a reality, it has been warned.

Charges could be imposed at the Upper Station Road and Brook Road sites – prompting fears shoppers could shun the town and businesses could close.

East Devon District Council (EDDC) also wants to hike the hourly rate at the busy Rolle Mews facility, in Fore Street, by 50 per cent from £1 to £1.50.

An evening and overnight charge of £1 would also be introduced at the site.

The authority is reviewing its parking tariffs in a move which could earn it an extra £400,000 a year.

Budleigh Salterton deputy mayor Councillor Mike Hilliar, who is also chairman of Budleigh Chamber of Commerce and runs the Tourist Information Centre, said: “It would be a disaster to our town’s local economy – especially for the amount of independent shops we have.

“Many people who work in the town live outside of Budleigh Salterton and use that free car park so that they don’t have to worry about having to pay for parking.

“By making the car park pay-and-display, these workers will face an increased cost and will take less home to feed their families.

“Also imposing a cost on the free car park will deter people from visiting Budleigh Salterton, which will mean less trade for shops – which in turn could force businesses to close.

“Free car parks help to encourage people to come into a town centre. By imposing charges, it will force people to park on the side streets which in turn will make it very dangerous in emergency situations.

“If the emergency services cannot get down some of Budleigh’s narrow side roads, this could cause delays in rescue and possible death.

“I would urge East Devon District Council to look at the bigger picture and the implications of applying these charges. It will not generate the income they are looking for.” 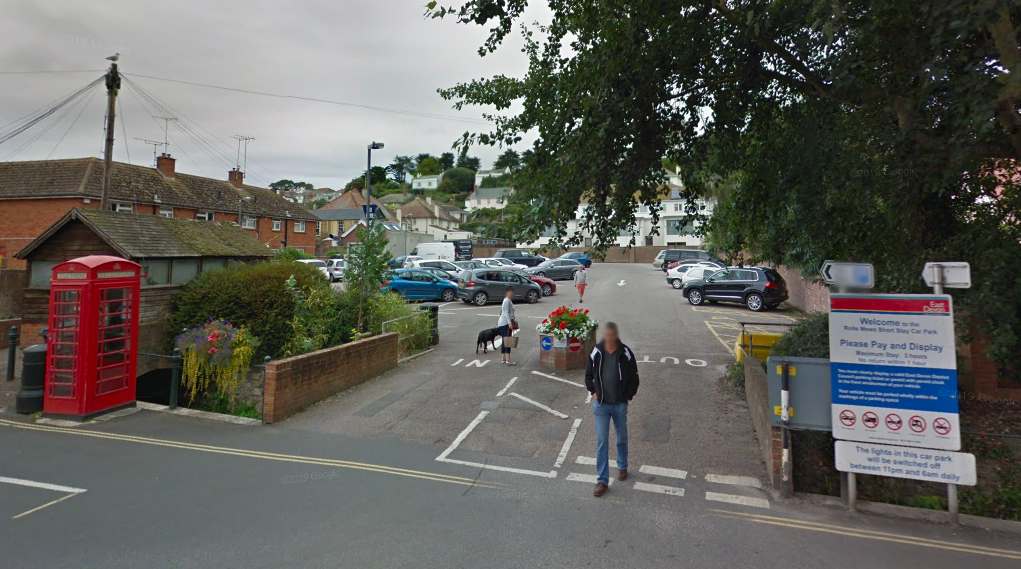 Under the proposals, Budleigh’s Upper Station Road car park would no longer be leased to the town council and would operate as a long-stay pay-and-display facility.

EDDC currently manages a portfolio of 50 car parks and is reviewing its tariffs for 2019/20.

The proposed changes will go before its cabinet on Wednesday, October 2, with a view to them going out to public consultation. A 50 per cent rise in charges – from £1 to £1.50 per hour – is also being proposed for a dozen car parks in ‘prime areas’.

The sites where spaces are said to be ‘at a premium’ are in Honiton, Exmouth, Sidmouth, Budleigh, Axminster, Seaton and Beer.

It is hoped the increase will ease congestions and see drivers use ‘less-popular’ car parks.

In a report to cabinet members, the council’s service lead says: “Each of our car parking assets incurs a range of direct and other costs associated with ownership, maintenance and management including business rates, electricity charges, boundary and surface maintenance, tree and landscaping maintenance and insurance liability.

“It is suggested that we should now consider the potential for each of the following assets to generate revenue to recover some of these ongoing costs and in some cases to fund overdue repairs and to carry out improvements that will enable us to maximise the potential of each asset.”

Most EDDC car parks currently operate on £1 per hour tariffs. 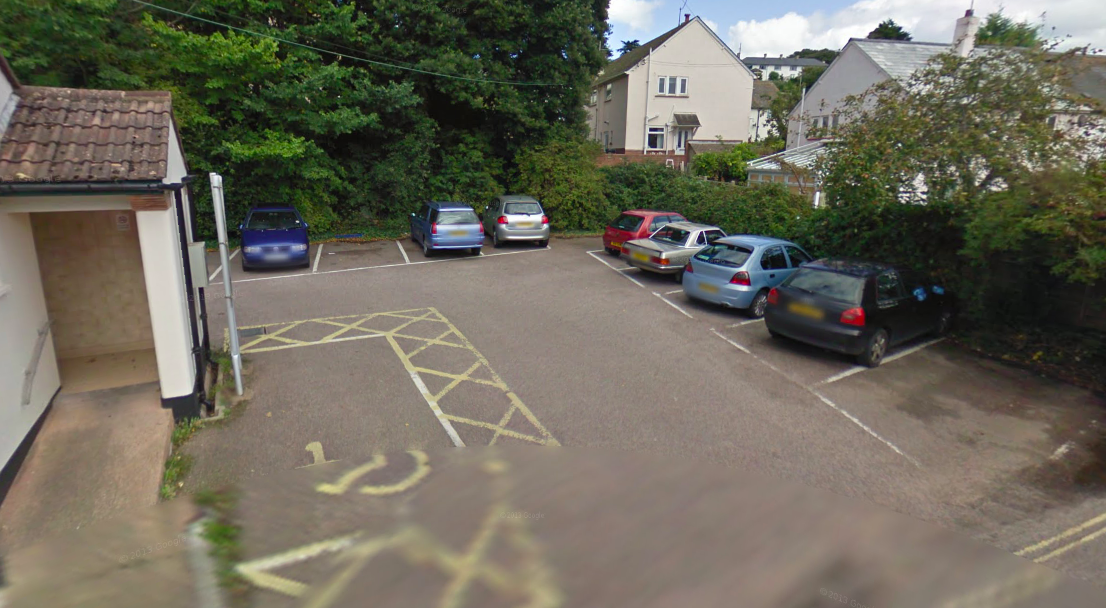