Planning chiefs have pulled the plug on controversial proposals for a ‘massive carbon-emitting’ power plant in countryside near Woodbury which attracted more than 200 objections.

The authority, which declared a climate emergency in July and is striving to be carbon neutral by 2040, took a dim view over the use of fossil fuels.

Members of council’s Development Management Committee defied the opinion of their own officers by refusing the plans.

Applicant Plutus Energy Ltd argued the ‘back-up’ plant – next to an existing substation – would act as a ‘facilitator’ of renewable energy and ‘keep the lights on’ at peak times.

Around 100 campaigners opposed to the scheme attended the talks last week. They cheered and applauded as the scheme was turned down. 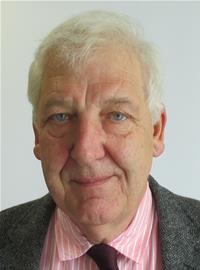 Ward member and EDDC’s lead for the environment, Councillor Geoff Jung, told the committee: “I cannot condone a massive carbon-emitting power plant in our wonderful countryside.

“It would block new greener systems coming forward and pollute us, and the planet, for 25 years.”

The site is around one kilometre south-west of Woodbury.

Plutus stated the facility would operate for no more than 3,000 hours per year – between 7am and 10.30pm – with the output of the generators being 40mw.  Power plants of 50mw require Secretary of State approval.

The applicant added that the purpose of the development was to provide additional power at peak times and the most likely period of operation would be 5pm to 7pm from October to February.

The plant had an intended operational life of 25 years.

Cllr Jung added: “This development will pay £600,000 to central government in carbon tax, so how on earth can this be considered facilitating renewable energy? That’s total nonsense.”

He added that the proposed plant was ‘almost a power station’.

Plans for the site

Peaking power plants facilitate the transition to green energy and away from fossil fuels. They are part of the solution, not an alternative to it – Plutus Energy Ltd

EDDC officers had told committee members: “The proposed development would be powered by natural gas and therefore it is important to recognise that this technology is a facilitator of renewable energy rather than a renewable technology or low-carbon energy project itself.”

They recommended approval on the basis that the ‘benefits outweighed adverse impacts’ and that the scheme ‘could aid the transition to renewable and lower-carbon energy’.

An officer told the meeting: “It is recognised that the scheme is a departure from the Local Plan and that, having just declared a climate emergency, it might seem a bit perverse to be supporting a scheme that is using fossil fuels, particularly when there is this move towards renewable energy.” 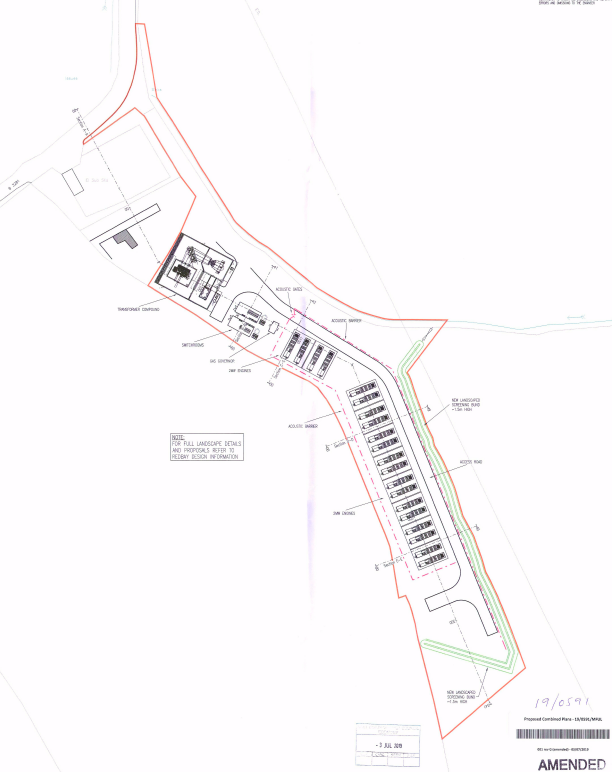 Blueprints for the plot one km south-west of Woodbury

A Plutus representative told councillors that the proposed development would provide ‘energy-balancing services which help to keep power available to the local distribution network of the National Grid at times of peak demand’.

He added: “The grid requires more reserve services at a local level and such plans help to keep the lights on.

“Peaking power plants facilitate the transition to green energy and away from fossil fuels. They are part of the solution, not an alternative to it.”

The representative told councillors the plant would operate for a maximum of 3,000 hours per year and pick up demand at ‘peak times’.

The committee refused the plans by 10 votes to three.

It ruled that ‘the benefits from the proposal were outweighed by the harm created through development in the countryside of a power generator reliant upon fossil fuel’.

Members also felt the Woodbury scheme ‘would result in the harmful pollution of the local environment’.

EDDC received 222 objections to the application.