Monday, June 27
Trending
You are at:Home»News»Honiton»Downton Abbey all set for the big screen in Honiton

On the small screen, Downton Abbey captivated hearts and minds both at home and abroad. The TV series, a hit with viewers in America, has now made it to the big screen.

Directed by Michael Engler, this epic film – its duration is 132 minutes – sees the King and Queen unexpectedly visit Downton.

With no fewer than six  television series under its belt and a mention in the Guiness Book of Records as the highest critically rated TV show, it was probably always set for a movie.

The film continues the story of the Crawley family with a few new faces brought in to . Book early to avoid disappointment.

Downton Abbey will be screened at The Beehive at 7.30pm on October 12. 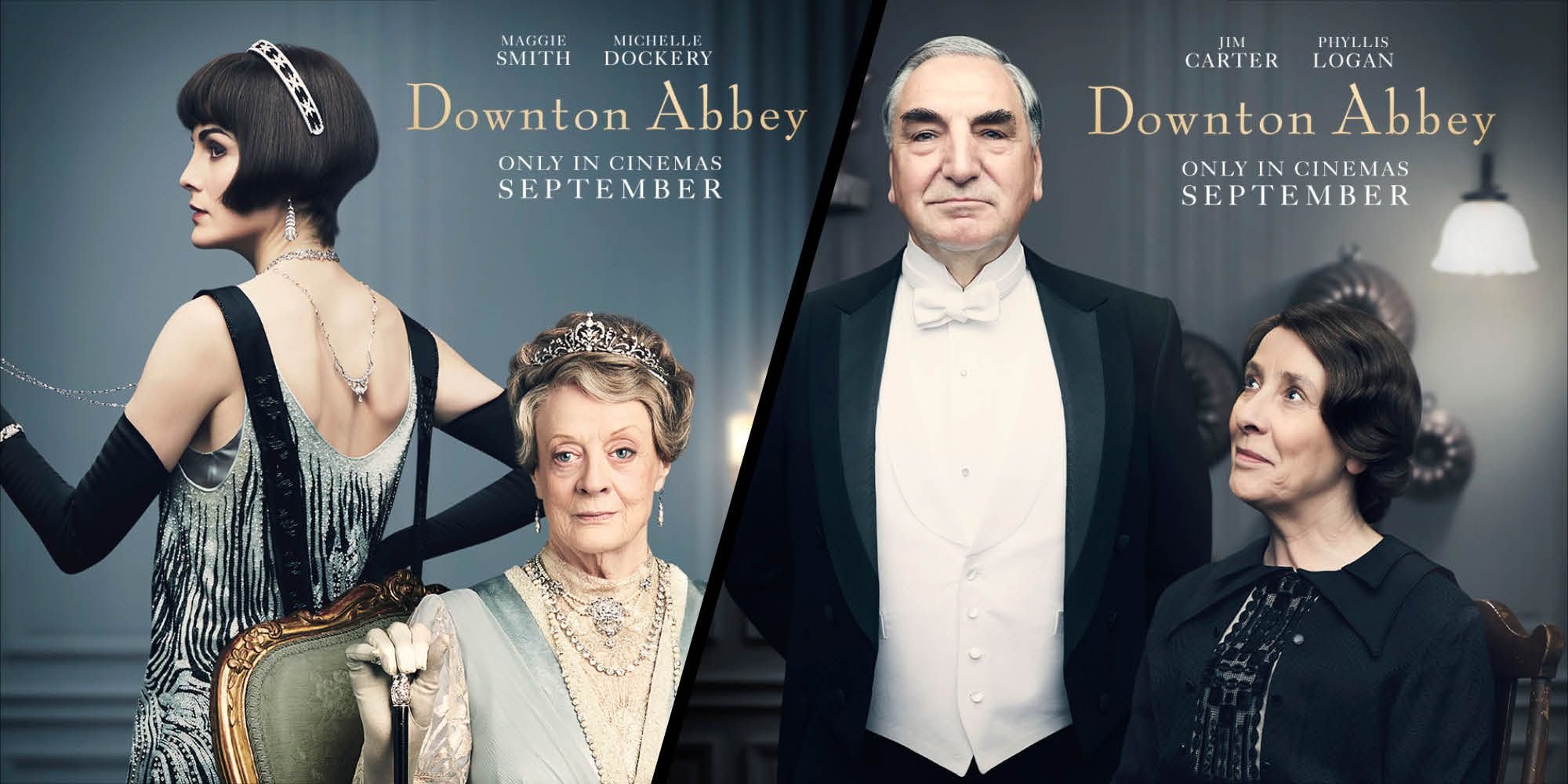 Maesteg and District Male Voice Choir to perform at The Beehive