Organisers of a hugely successful Sidmouth Regatta have issued a big thank you to the businesses and sponsors without whose support the event could not take place.

The bank holiday weekend event, in its 30th year, drew huge crowds to the seafront – with a bumper number of entries in three-legged, swimming, raft and sailing races.

A fireworks spectacular, children’s drawing and fancy-dress competitions and a treasure hunt were also among the highlights. 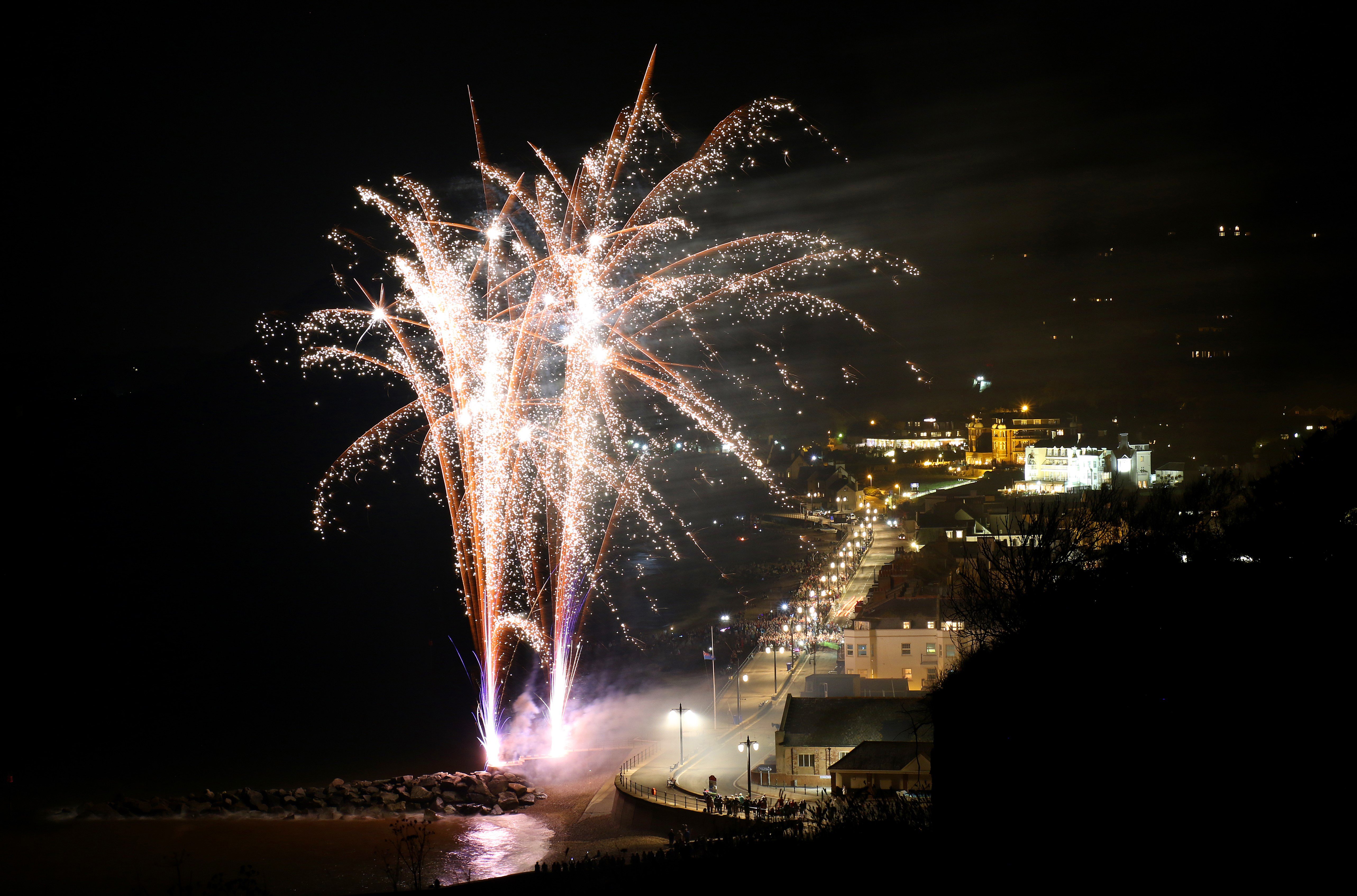 Oliver Salter, of the Sidmouth Regatta Committee, said: “A big thank you to all local hotels and businesses that sponsor the regatta – without whose support the event could not take place, also, all prizes for the children’s events were kindly donated by Gliddons toy shop.

“Generally attendance and entries on Saturday were similar to last year, and the glorious weather on Sunday meant that lots of children came for the chalk drawing and fancy-dress competitions.

“The treasure hunt saw many families on the seafront looking for answers. “Competitors were also asked to take a selfie on the large deckchair at the end of the seafront, with a seagull and with a bald man which proved very amusing.

“The entries to the three-legged race were very good and included a large group of friends who had dressed as Peek Hill Blinders.

“A huge thank you to the Swan, Volunteer, Radway, Black Horse, Anchor and Dukes for their support in supplying the drinks for the event and to the volunteers who signed them off.

“Twenty-six boats took to the water for the sailing races in the beautiful weather and some even managed to crew a raft later in the evening. 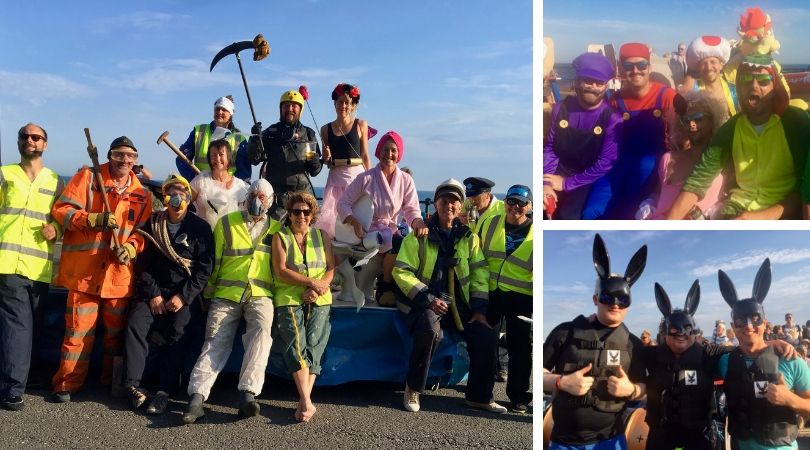 “The raft race was good and all eight entries completed the course, which was sailed in reverse due to the breezy sea conditions.

“Local band Mellow Bridge played to an appreciative crowd prior to the fireworks which were the best-ever in Sidmouth. The impressive aerial explosions celebrated the 26th anniversary of the firework company attending the event. The display enabled the RNLI committee to collect donations.

“Thanks to all the family and friends who helped over the weekend and especially Adele, Yasmin and Elisha Salter, Jill and Lucy Retter and Heather Adkin for organising and helping out at the children’s events.” 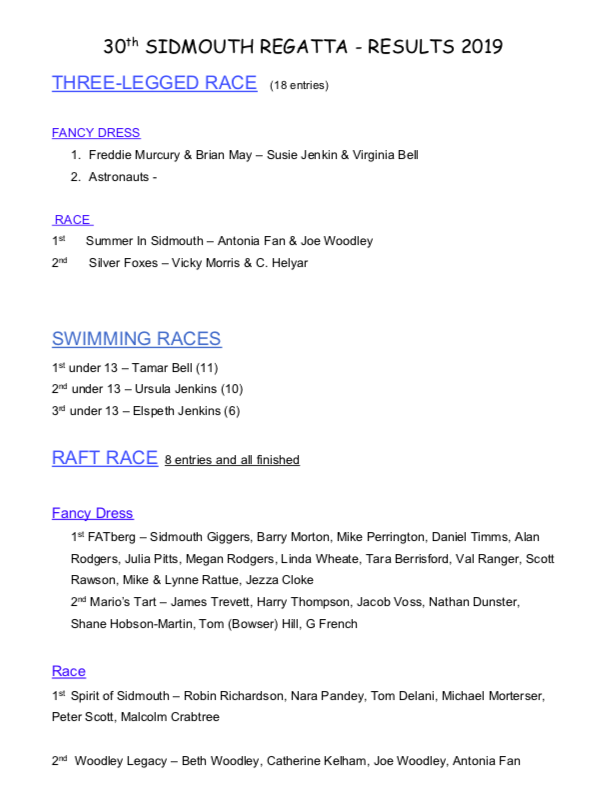 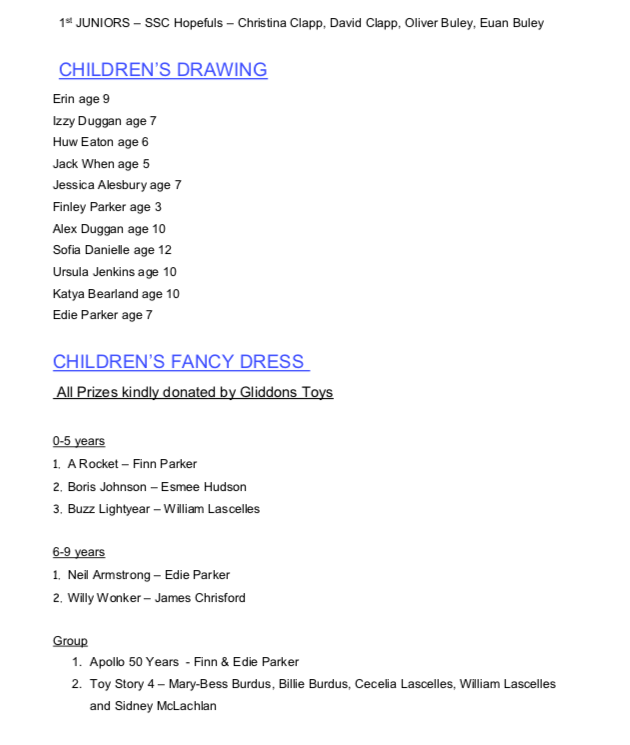 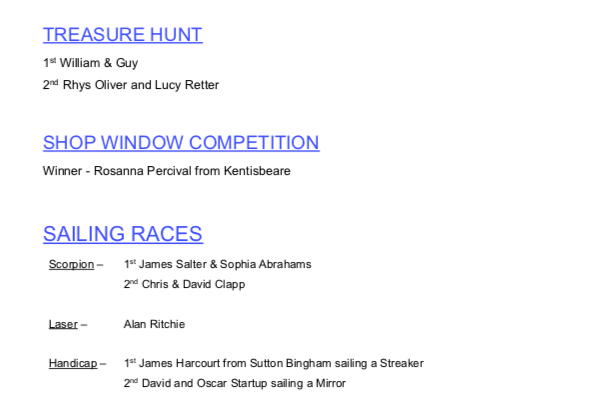