An iconic former haven for seafarers in the centre of Exmouth is set to be purchased by the district council to provide much-needed social housing.

The authority has had an offer accepted for 18A and B St Andrews Road – known as the Seamen’s Mission and Sailors’ Rest.

A dozen ‘affordable’ flats will be added to the East Devon District Council’s (EDDC) stock if the deal is completed.

Housing chiefs have described the move as a ‘special and rare opportunity’.

An EDDC spokeswoman told East Devon News.co.uk: “An offer has been made and accepted…this will now go before cabinet for approval.

“The properties will provide much-needed affordable accommodation for smaller households.” 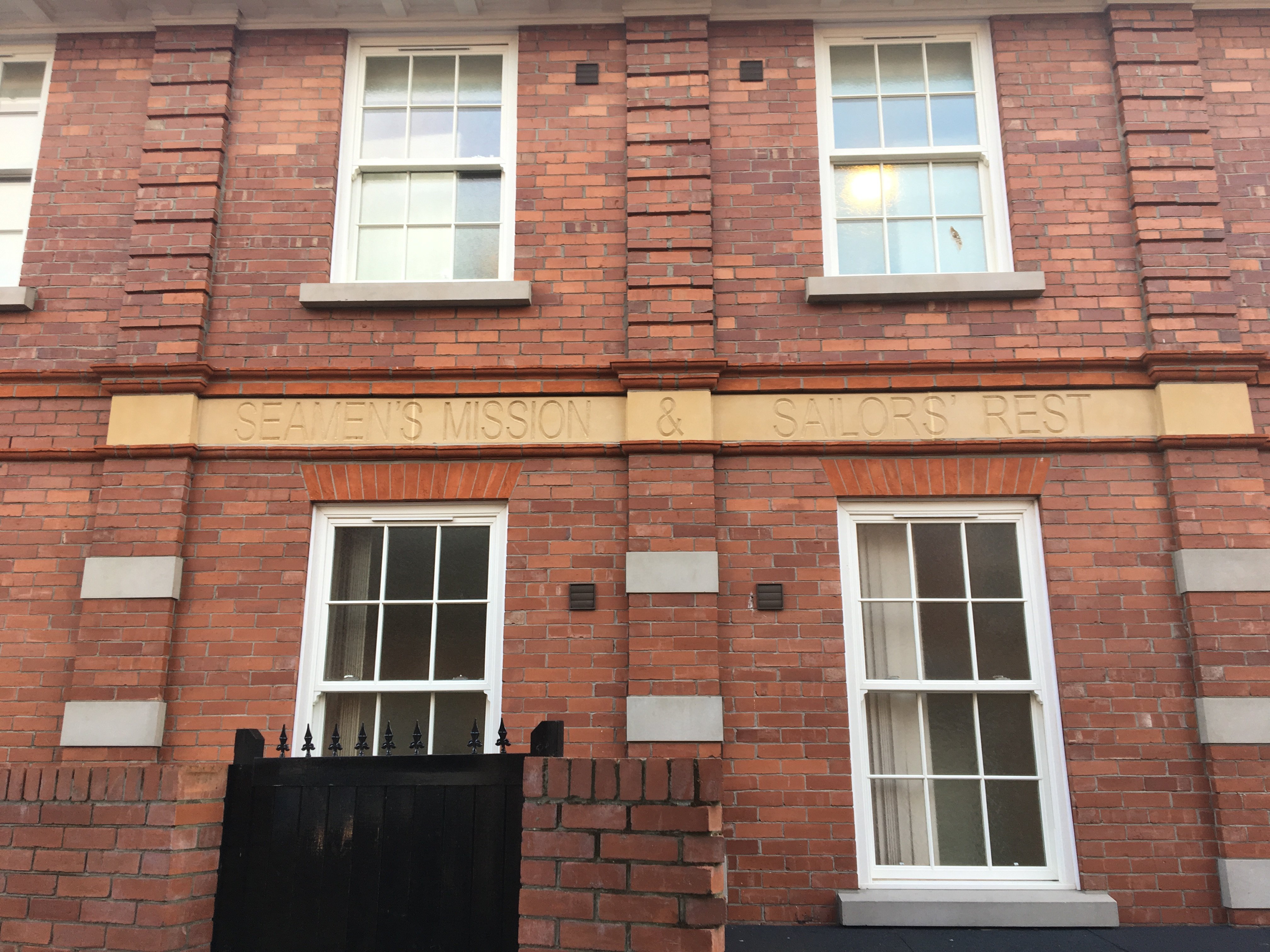 The properties will be used for 12 ‘affordable’ council flats if the deal is completed.

The council’s Housing Review Board considered the potential purchase of the premises behind closed doors when it met this month.

It agreed to proceed with the project, which will now go before EDDC’s cabinet before it can be given the go-ahead.

The authority will use cash generated from the Right to Buy scheme – where council tenants can purchase their homes at a discounted price – to fund the bid.

The Housing Review Board ruled the move was a ‘a special and rare opportunity to add to the council’s housing stock in Exmouth’.

The meeting heard the greatest housing need in the town was for one-bedroom accommodation and the property was in good condition and should not need extensive repairs.

Members also stressed the importance of ‘getting the right balance of tenants in the property’.

Cllr Dent, ward member for Budleigh and Raleigh, said he had attended the Housing Review Board talks, adding: “It was a special meeting because, as you know, in Exmouth particularly, there have been issues with homelessness and people sleeping on the streets, that sort of thing.

“It’s been mooted for a long time that EDDC reviews the money gained from Right to Buy to purchase a large property and that was ratified by the housing review board at the cost of £1.425million.

“It will have 12 flats in it, of various sizes, for rent and there will be an income coming back from it to the council to use the money – and it will help take people off the streets. It’s a really bold decision to have made.

“The other point is, about Right to Buy money, if you don’t spend it, the Government takes it back, so by spending it and investing it in Exmouth, we have retained the money. We only get about a third of what we sell to invest.

“Apparently, it’s in rather good nick, it needs very little doing to it so hopefully we can get the legalities out of the way and get on with it and get it occupied.”

The EDDC spokeswoman added that the 12 flats ‘have not been identified specifically for homeless households’.

The former Exmouth Seamen’s Mission and Sailors’ Rest charity was started up in January 1971. It offered a place of meeting, rest and recreation for men connected with seafaring life and work. The cause ceased to be a registered charity in October 2007.