Carnival clubs disappointed by the cancellation of Exmouth’s illuminated parade are invited to take their floats and walking entries to Budleigh Salterton.

The invitation from Budleigh Salterton came just hours after Exmouth carnival organsier Paul Wollen told the town the October parade was cancelled because volunteer safety steward numbers were too low.

Budleigh’s carnival, the newest on the East Devon circuit, now in its third year after a 20-year hiatus, is extending the hand of friendship to all fans of carnival – clubs, organisations, schools, walking entries, dance troupes, majorettes, spectators – anyone whose Exmouth carnival dreams have been dashed.

It’s the feel-good community spirit you get with carnival, not just within your town, but on the carnival circuit.

He said Budleigh carnival was attracting clubs from beyond the East Devon circuit; this year Paignton, South Devon, has an entry in the Saturday, September 28 event.

The carnival committee is also keen to hear from volunteers to help steward.

“It’s the feel-good community spirit you get with carnival, not just within your town, but on the carnival circuit.

“They all gel together and all work together, even though they are rivals.”

He added: “We have got several walking entries, the three local schools around here take part, St Peter’s, Drakes and Otterton, the local drama club takes part, the museum takes part; last year someone was dressed as a potato.

“We’re hoping to extend it this year.” 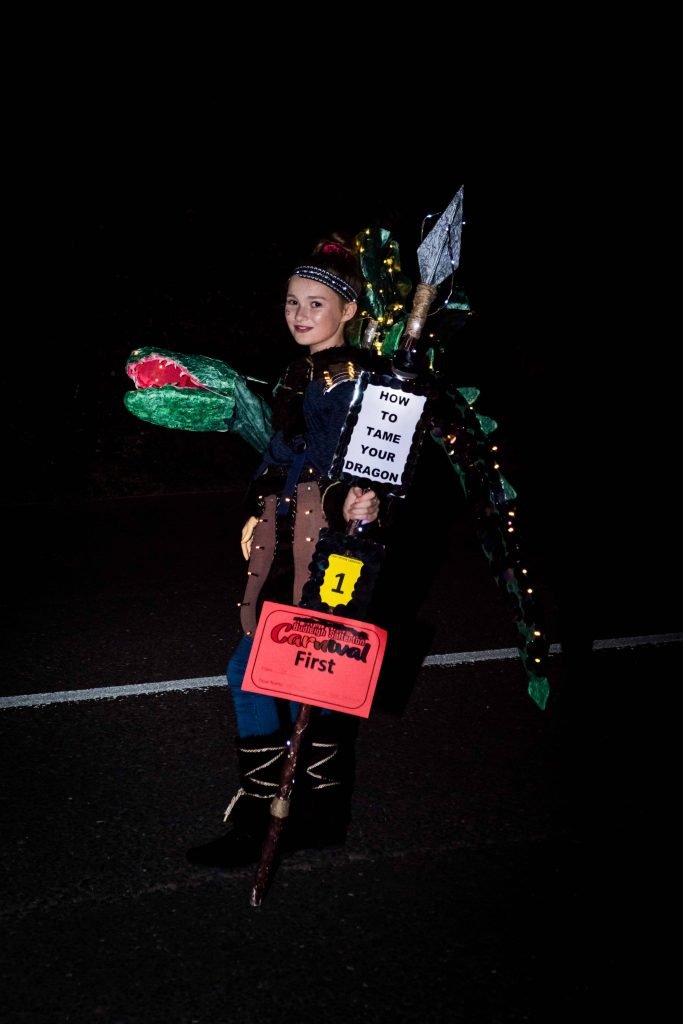 Budleigh Salterton revived its carnival three years ago after Mike vowed to bring back the event following a 20-year break.

Mike said: “It was one of my dreams come true.

“I said to my family ‘I want to get Budleigh carnival back’. They said it won’t happen.

“I talked to Jo and Julie, they both wanted it and we decided to go for it.

“Now it’s like a boulder that you can’t stop. It just keeps going.”

The route takes in the whole of the seafront and town centre, starting in Upper Stoneborough Lane and along East Budeigh Road, Coastguard Road, Marine Parade, Fore Street, High Street and Station Road. 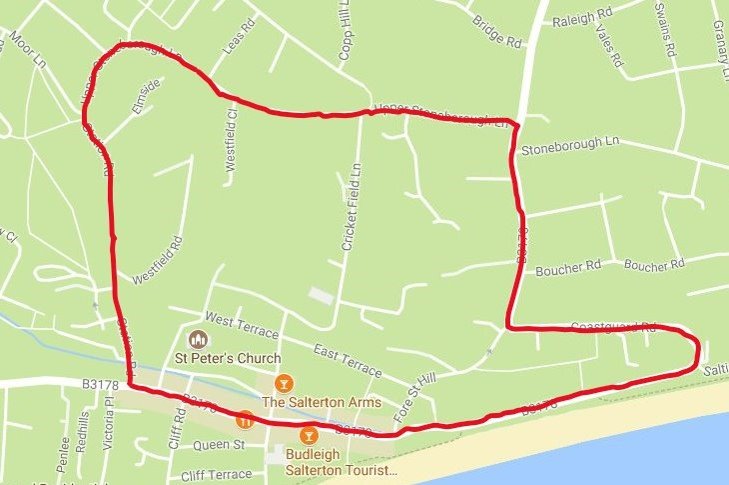