Friday, June 24
Trending
You are at:Home»News»Exmouth»‘A blot on the landscape’ – plan to demolish Sam’s and pubs for 35-apartment complex is panned by Exmouth town councillors

A proposed 35-apartment complex in the centre of Exmouth – that would see pubs and a play zone demolished – has been panned as a ‘blot on the landscape’.

Stag Inns (Exmouth) Ltd wants to replace Sam’s Funhouse, The Bank and Number 9 Sports Bar with homes, a restaurant and a café.

Part of this is five storeys high. This is massive – it’s going to completely dominate that part of the world – Cllr Brian Toye

The applicant says the scheme would ‘revitalise’ the area and there would also be a new space for the existing youth centre.

However, the blueprints failed to win over Exmouth Town Council’s planning committee.

These designs by ARA Architecture are featured in plans submitted by Stagg Inns Ltd to the district council.

“It’s going to overshadow most of Victoria Road and St Andrews Road and on into the town centre,” said deputy mayor Councillor Brian Bailey.  “It’s way too much.”

“The parking is not sufficient and looking at that, going back to an old TV series, it’s definitely a blot on the landscape.”

Cllr Brian Toye added: “It’s a heritage sort of area of the town that hardly fits in with that particular consideration.

“Part of this is five storeys high. This is massive – it’s going to completely dominate that part of the world.

“I doubt there is room for 35 cars. I think there are too many flats

“It says 25 per cent is for affordable housing, but it does say that is due for discussion, so that’s not necessarily binding. There are too many questions about this one. I am not happy about it.”

He added: “There is going to be future conflict between residents and the music coming from the youth centre.

“That’s conflict waiting to happen; if people have young children trying to sleep and there’s music coming from the youth centre. 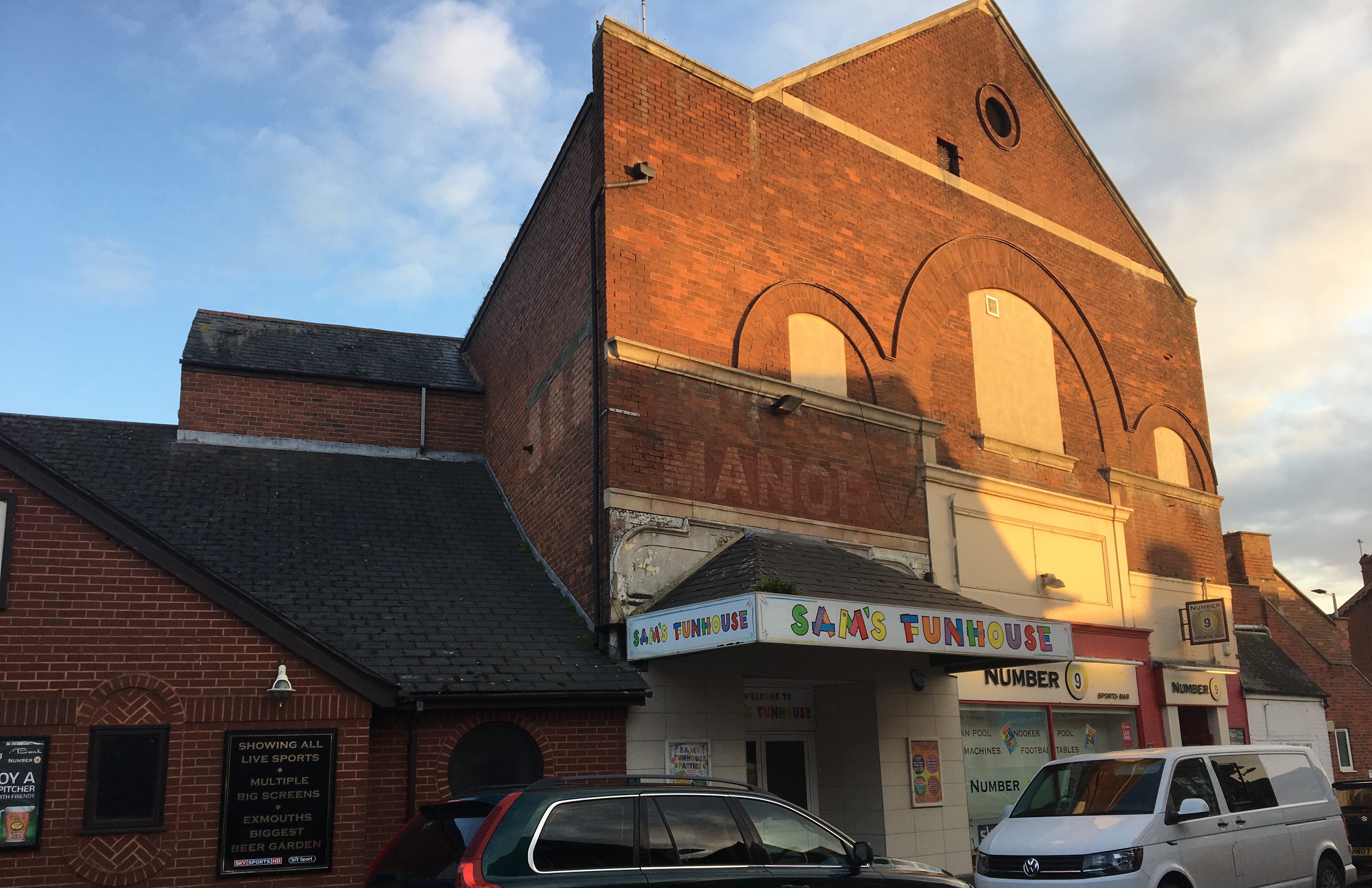 County councillor Richard Scott had addressed members about the youth service The Hive – warning the proposed development might impact on ‘freedom of expression’.

“Music is a large part of the activity at The Hive – producing, playing, practice; what would the impact of this activity likely be?,” asked Cllr Scott.

“Would the new residents expect this sort of activity, or would there be pressure to reduce or stop it?”

He also asked councillors to consider traffic and parking arrangements, saying there was ‘little or none’ on-street parking available for residents in St Andrews Road or in Imperial Road.

Stag Inns Ltd’s plans state: “The development will incorporate one restaurant, one café/bar, a new space for the existing youth centre, car parking and 35 apartments of one, two or three bedrooms.

These designs by ARA Architecture are featured in plans submitted by Stagg Inns Ltd to the district council.

“The site presents an opportunity to revitalise a business street frontage with businesses of more sociable hours near to the main route between Exmouth seafront and town centre, while providing housing in a prime location close to services with attractive views across Manor Gardens towards the sea.

“This proposal also contributes to affordable housing needs of the Exmouth town.”

A quarter of the apartments would be ‘affordable’, with the remainder going on the open market.

The town council planning committee voted not to support the application – citing over-development due to mass and scale, the parking situation, and the lack of a district council conservation officer report.

East Devon District Council (EDDC) will decide the fate of the plans.