Sunday, June 26
Trending
You are at:Home»News»Exmouth»Two-day festival in Exmouth to raise awareness of music’s profound role in troops’ rehabilitation

A two-day festival celebrating the role music can play in the rehabilitation and recovery of wounded servicemen and women is returning to East Devon.

It will see a dozen music acts perform across two stages and much more.

HFest is about providing a recovery experience for our wounded guys, who are involved in every element of the event from stage management to setting it up…

On the back of last year’s success, the number of family-orientated activities at the festival has almost doubled.

There will be a children’s village including a ‘Meet the Marines’ experience where youngsters can try on Commandos’ kit, a bouncy castle and a giant sandpit.

Almost six years on from when the UK withdrew troops from Afghanistan, the Hasler Naval Service Recovery Centre is still dealing with the fallout of the long-running conflict.

The centre is a world-class rehabilitation unit for Royal Navy and Royal Marines personnel based at HMS Drake in Plymouth.

Hasler can treat up to 90 injured servicemen and women at any one time and was running at capacity during the war in Afghanistan. 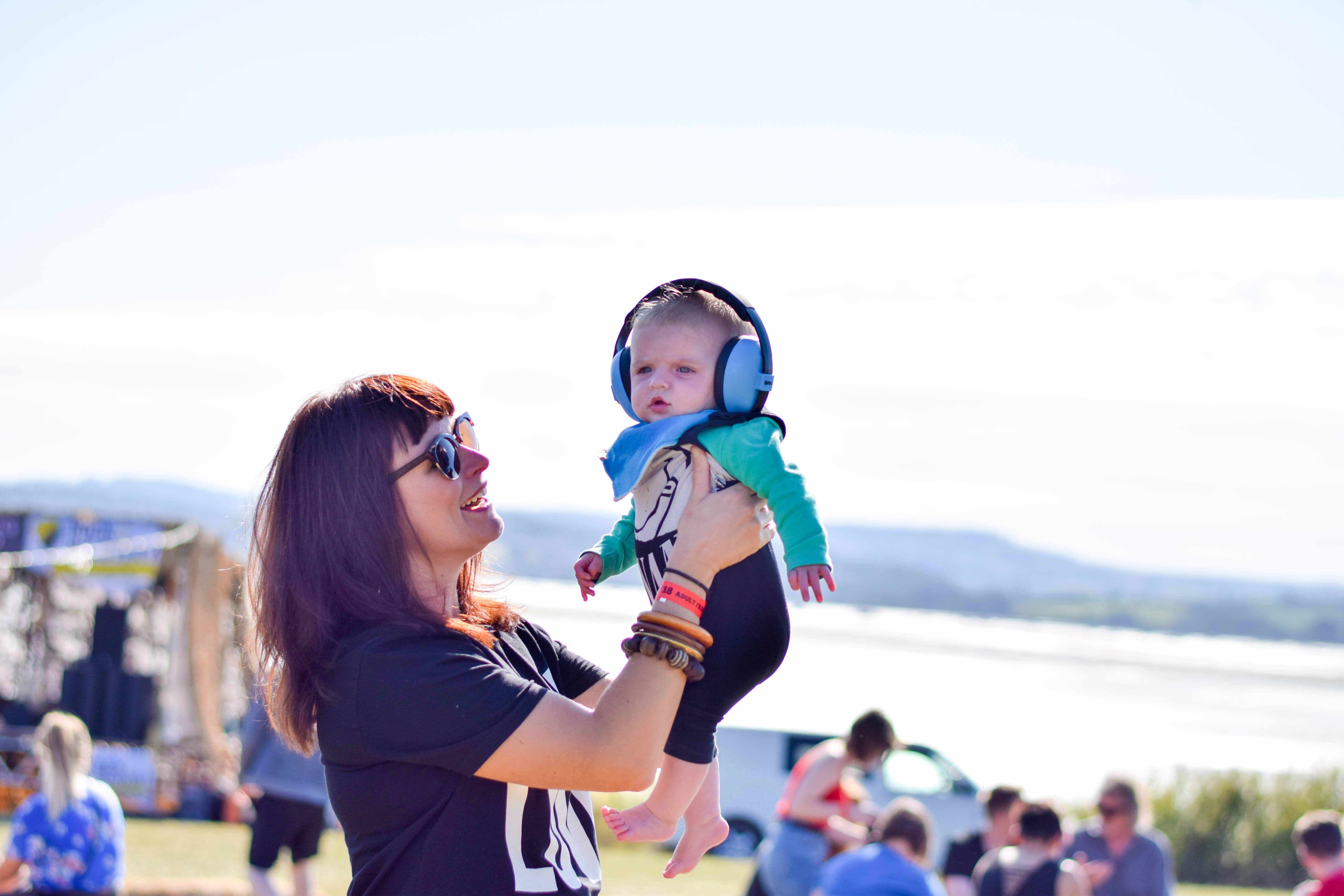 Currently, there are around 60 members with a mix of injuries sustained during deployments and exercises; with around 40 per cent experiencing an element of mental trauma.

For several years, music has been used within Hasler to aid recovery – with transformative effects.

Event organiser Captain Paul Fleet, second in command at Hasler, said: “It’s been widely recognised that, through music, guys who may have been struggling to express themselves, or cope with their situations, have made huge progress in their recovery.

We’re often dealing with residual mental health problems as a result of Afghanistan. Sometimes people think they are coping, but then it gets too much…

“Music has unlocked them, given them a focus and a sense of achievement, while playing an instrument helps heal injuries affecting mobility or motor skills.”

Rock 2 Recovery introduced music as a recovery aid to the Hasler unit a number of years ago and following funding from independent charity Gabriel’s Friends.

“Once every couple of weeks the guys and girls get to leave everything behind for a few hours and just play music,” he said.

“It’s been transformative. I didn’t realise one of the guys, who would hardly say two words, could play the drums, but Project Rock gave him the chance to rediscover a part of his life he used to love – and through music he started to open up, and get better.”

“We have seen instances where guys have sustained gunshot wounds in Afghanistan and recovered to a point where they could go back into service, but unfortunately had to come back into the rehab cycle again. 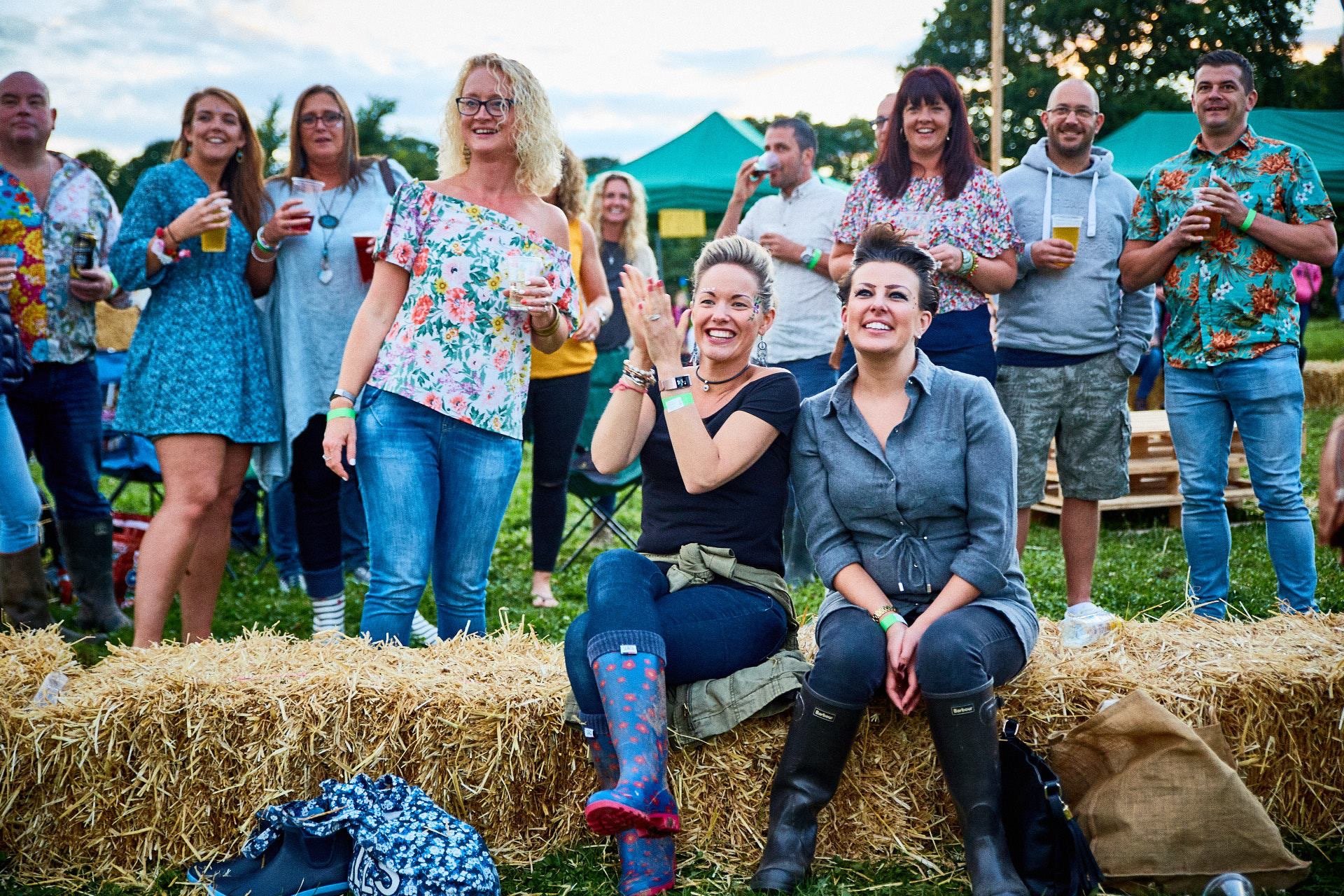 “It might be the case that the guys can deal with the various pressures their bodies have been under throughout the conflict, but after a number of years they take their toll. And we’re often dealing with residual mental health problems as a result of Afghanistan. Sometimes people think they are coping, but then it gets too much.

And what we have to remember is that their families are going through it all with them so they need support too.

“HFest is about providing a recovery experience for our wounded guys, who are involved in every element of the event from stage management to setting it up, as well as raising awareness about the rehabilitation process and bringing the Corps family together with the community.”