Monday, June 27
Trending
You are at:Home»News»Budleigh Salterton»Help Brian turn Budleigh’s ‘waiting room for heaven’ into an outdoor classroom of wildflowers

Budleigh’s burial ground guardian is leaving a lasting legacy of an outdoor nature classroom for children.

Pensioner Brian Shackleton, of Fore Street Hill, Budleigh Salterton, has managed St Peter’s burial ground for six years and is campaigning to create a community wildflower meadow and wildlife sanctuary before he retires.

Widower Brian, aged 82, has begun fundraising to pay for wildflower seeds along the boundaries, bird and bat boxes, hedgehog houses and feeders.

Everyone is excited. It’s bowled me over.
I didn’t think initially it would have that much interest, but it has.

Brian, who has lived in Budleigh for 33 years, said: “Although it’s for people who go and visit their loved ones, it’s really for the pupils of St Peter’s.

“Maybe there’s an opportunity to take them there across the road, where they have never been because it’s just a cemetery – the waiting room for heaven!  So they can have an outside nature classroom.

“There will be bat and bird boxes, with feeders, hedgehog houses, and wildflowers in certain areas.”

Brian said he has been overwhelmed by the community response to his project.

“Everyone is excited. It’s bowled me over,” he said.  “I didn’t think initially it would have that much interest, but it has.”

Brian needs to raise £2,500 to create the community classroom; he said he has secured £250 each from Budleigh Salterton Town Council and Budleigh’s Lions Club.

He has launched a fundraising appeal to find the shortfall; leaflets explaining the project will be left in St Peter’s Church, with donation envelopes.

And he has taken out an advert in the One Magazine, due through letterboxes in October.

Brian said it was his ‘desire to leave a lasting legacy’ for St Peter’s burial ground.

He hopes to create and maintain a wildlife and wildflower sanctuary for the community to use.

Brian plans to buy bat and bird boxes, feeders, hedgehog houses, plus plant wildflower seeds along the burial ground boundaries, which will be maintained by groundsman, Larry Sampson.

He said the Campaign to Protect Rural England visited the burial ground last year as part of an inspection of Devon’s cemeteries.

Brian said: “They gave us a good report noting that we did not promote wildlife or wildflowers, this is now what I would like to address.”

Brian said thoughts of retirement have been prompted by his health.

He took on the role of burial ground manager after his wife Mary, 75, died.

Brian said: “I have been manager for six years. It was after my wife died. The then vicar Anne Charlton came to see me after we had the service in church and said ‘Brian, you need a job. People want you to be manager of the burial ground’.

“I thought about it and because my wife’s ashes are there, I said ‘yes’.

“For six years I have run that. I have got various breathing difficulties. It’s got a bit much, although I can manage from home through the laptop and phone.”

Brian’s ‘principal helper’ Milena McClellan has designed the leaflet and will build a model of how the burial ground will look, which will go on display in the church. 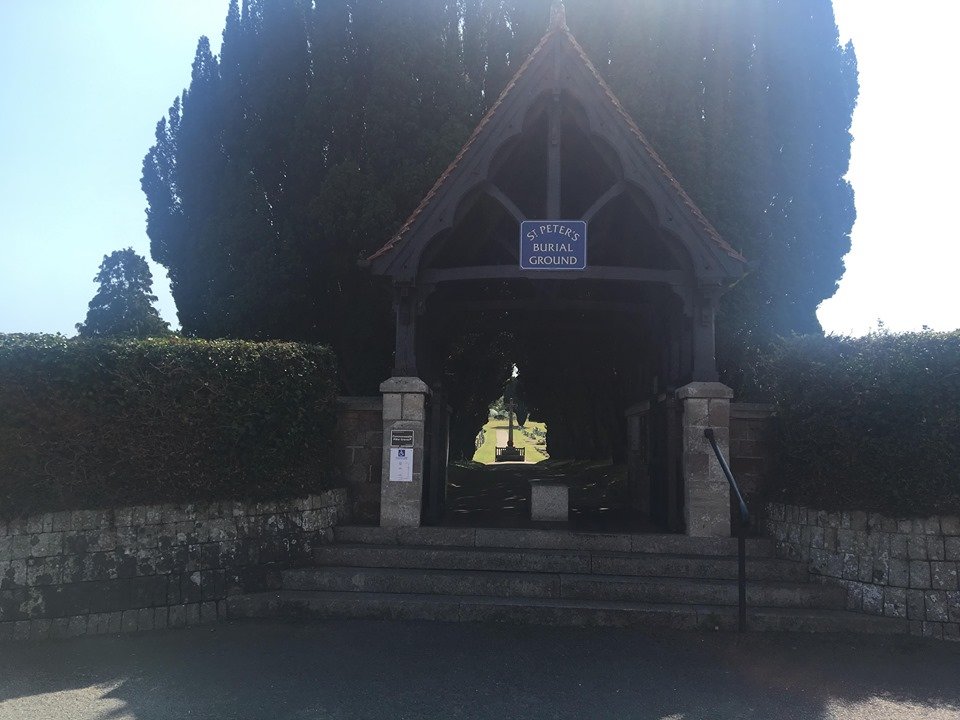 Brian Shackleton said it was his ‘desire to leave a lasting legacy’ for St Peter’s burial ground.
He hopes to create and maintain a wildlife and wildflower sanctuary for the community to use.
Photo: EastDevonNews.co.uk 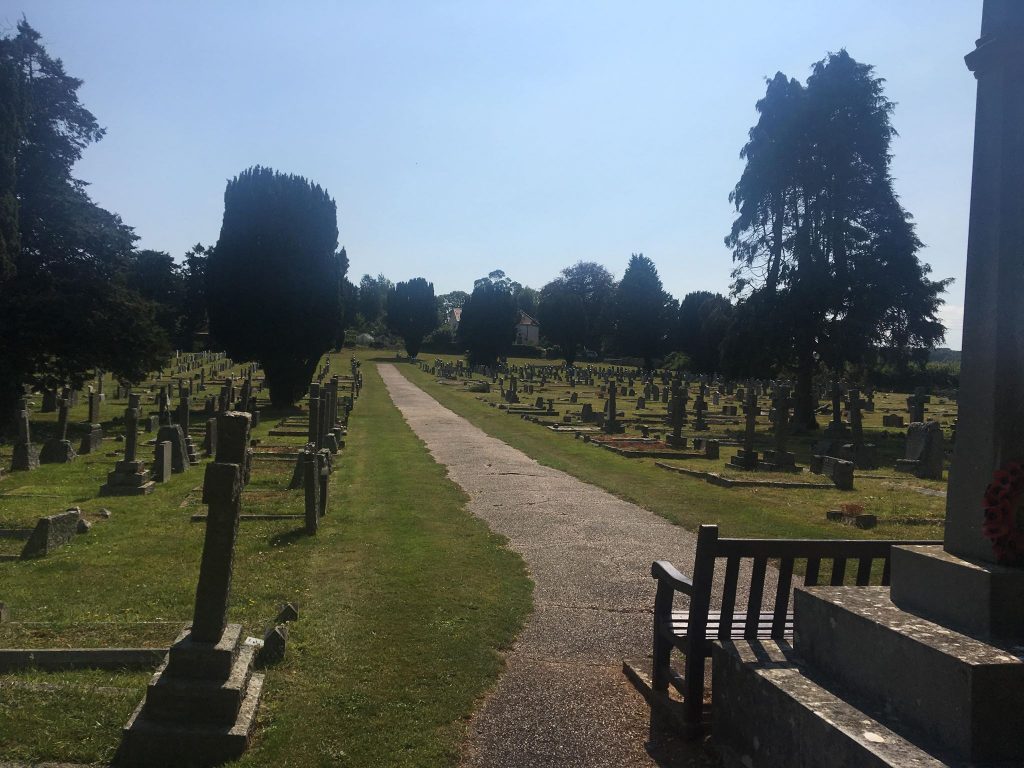