Moving to a country cottage in East Devon spawned an award-winning cider brand for enterprising couple Mark and Sharon Venton.

Venton’s Devon Cyder is revered for its consistent quality, achieved using traditional production methods. It has won a string of top prizes at major competitions.

A natural, artisan brand, it came about completely by accident – something that started when the Ventons discovered their overgrown garden hid a long-forgotten orchard. That was in 2006 and, just four years later, the couple took first prize in the Dry Farmhouse Cider class at the Devon County Show. 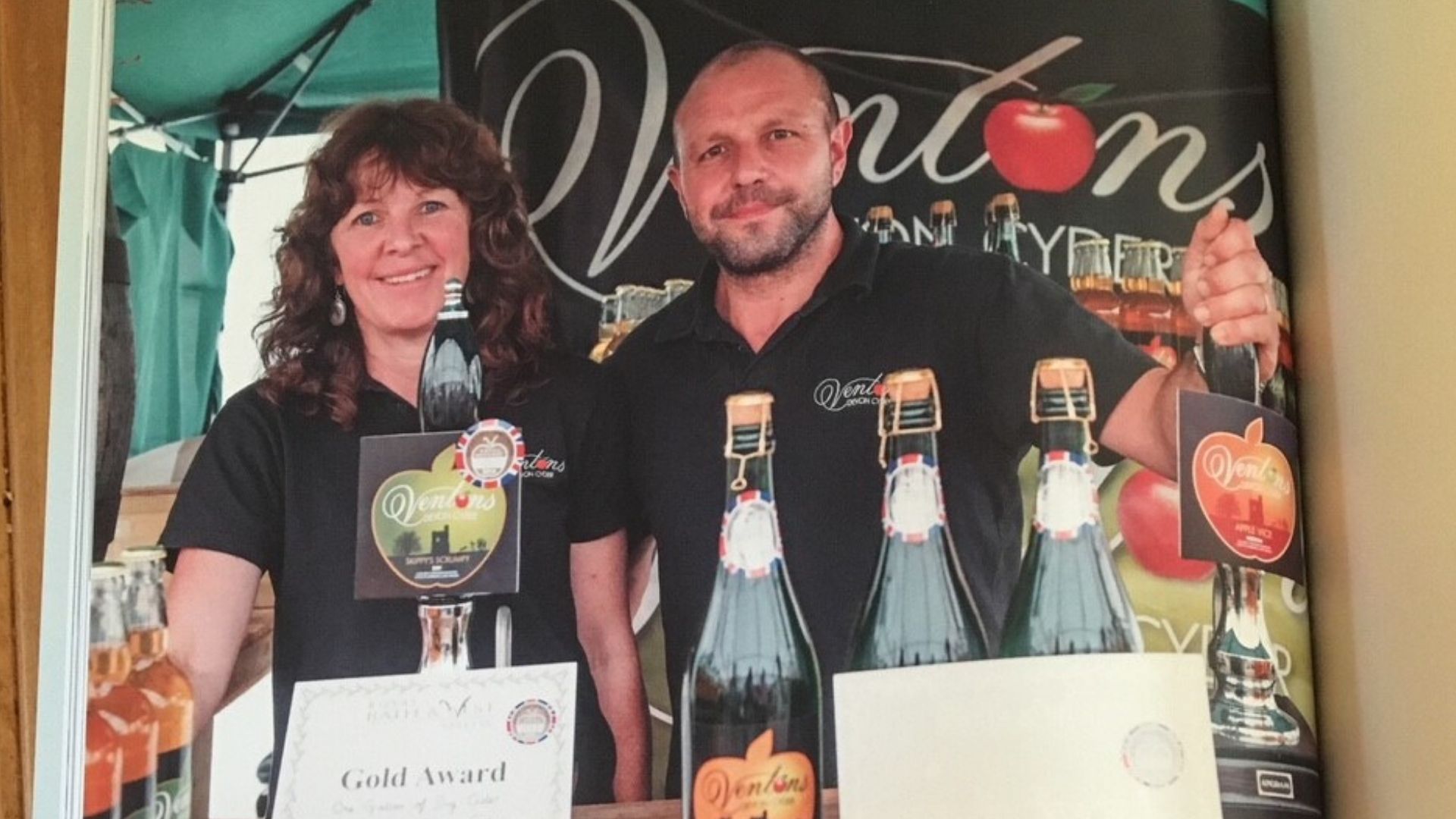 Fast forward to 2016 and Venton’s Devon Cyder was the toast of the British Cider Championships. It claimed both Gold and Silver Medals, as well as Reserve Champion, in the farmhouse cider class at The Royal Bath and West Show.

More awards and support from the European Agricultural Fund for Rural Development have made this tipple a must-try for lovers of craft ciders.

You can discover what makes Venton’s Devon Cyder truly unique at Honiton Gate to Plate on September 28. It is one of 50 local businesses set to showcase their produce in the second of an annual event supported by East Devon District Council.

Last year, Prince Charles was among those to try the cider. 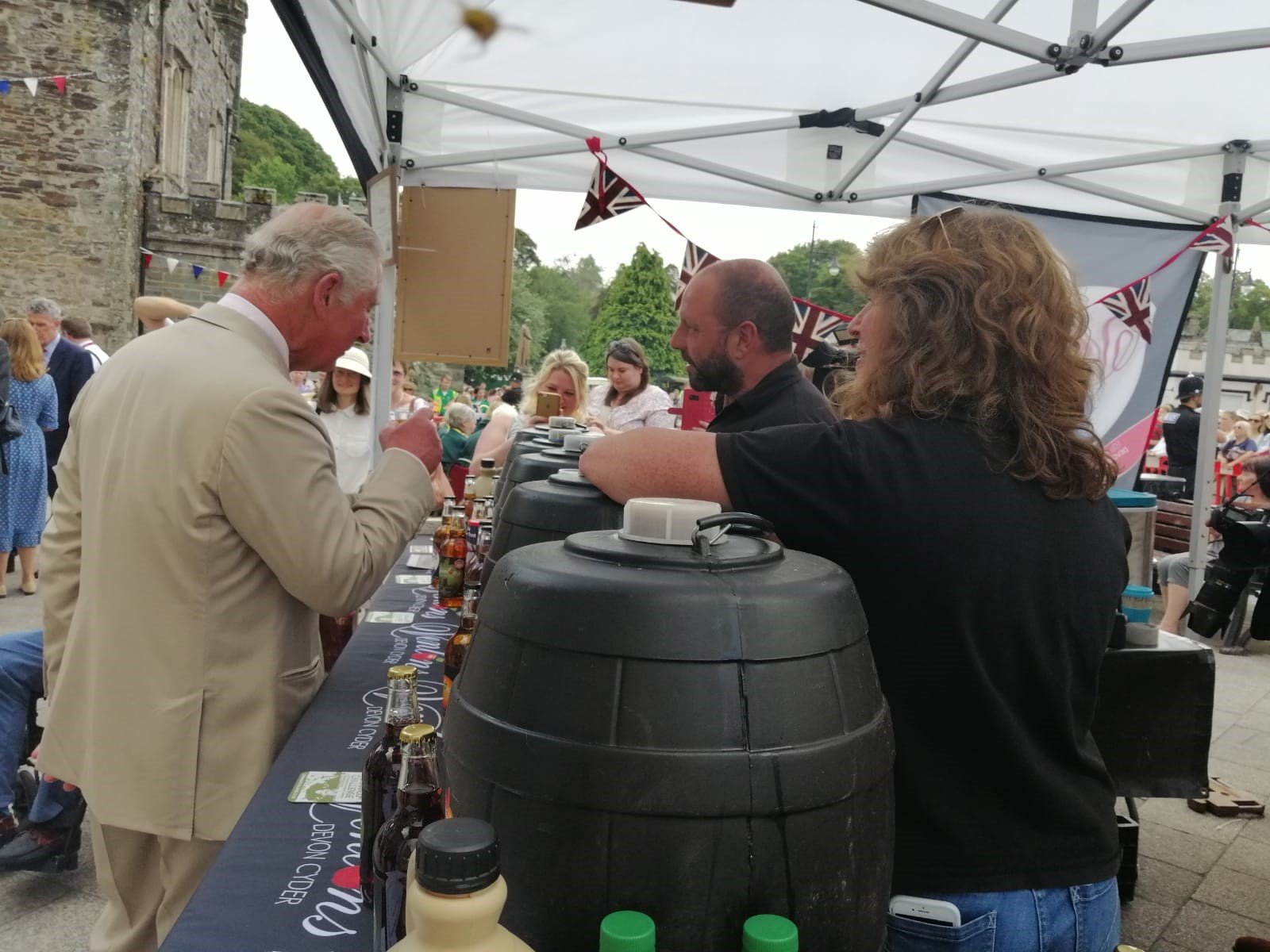 Mark Venton told East Devon News.co.uk: “We very much look forward to our second Honiton Gate To Plate event, where once again you can try before you buy our locally made, multi award-winning Real Cyders which, in 2019, have won Gold Medals at all three major Westcountry Shows – Devon County Show, Royal Cornwall Show and Royal Bath and West Show.”

He points out all Venton’s Devon Cyders are made ‘using traditional methods with vintage cyder apples from East Devon orchards’.

As well as sourcing apples from its own 100-year-old orchard, it uses fruit from orchards within a five-mile radius of its base in Clyst St Lawrence, near Whimple – formerly home to the renowned Whiteways brand.

Venton’s Devon Cyder grew from an initial decision by Mark and Sharon not to let their own apples go to waste – and the loan of a hand-turned apple crusher and basket press, which produced 25 gallons

Inspired, Mark went on to rebuild a Victorian press. He perfected the traditional method of pressing apples between layers of straw and oak barrel fermenting – and the rest, as they say, is history. 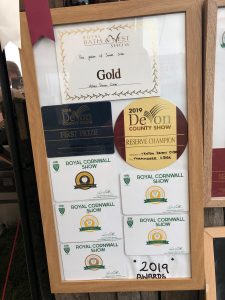 Today, production is aided by the addition of a hydraulic press, washer elevator mill and large storage tanks, but the original equipment remains in use.

The Ventons believe in consistent quality and only use unsprayed heritage cider apples, wild yeasts and natural sugars.

They also believe in nothing going to waste. That is why their pressed apple pomace goes on to feed livestock.

Others taking part in Honiton Gate to Plate include Surf’n’turf Kitchen,  Stanbury Wild Game Pies,  Riverford, Heron Farm and India in a Jar.

Come back to meet more producers taking part in the event. 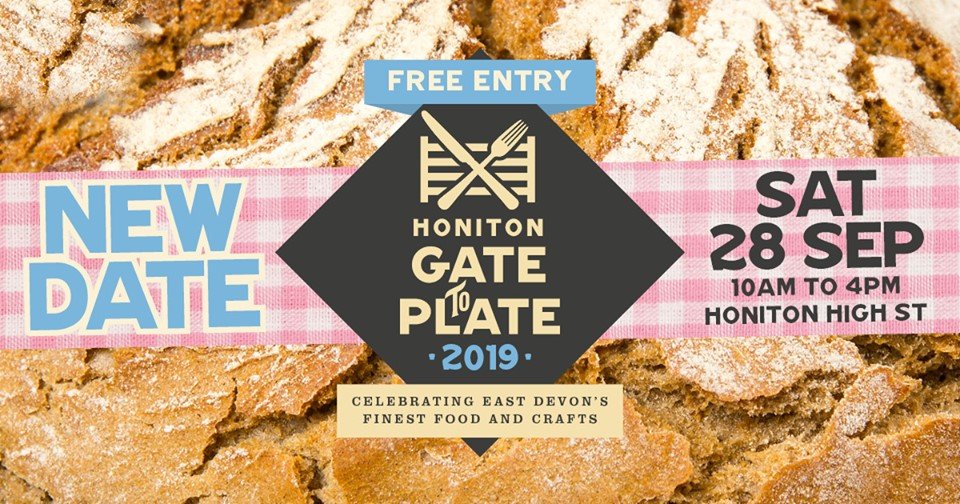 Devon cider East Devon District Council East Devon producers farming picks Honiton Honiton Gate to Plate Venton's Devon Cyder
Previous ArticleFree family festival fun at Exmouth Lifeboat weekend
Next Article ‘Of all the places that houses can be built in Budleigh Salterton, this has to be the worst,’ – no support for ‘appalling’ plan