Sunday, June 26
Trending
You are at:Home»News»Sidmouth»VIDEO: Incredible close-up of Sidmouth’s crumbling cliffs – as pioneering tech is tested along town’s coastline

This incredible footage gives a cracking close-up of Sidmouth’s crumbling cliffs – after pioneering technology involving drones was tested along the coastline.

The 3D imagery, which details the red sandstone rock face along East Beach with remarkable accuracy, has been made a reality thanks to specialist mapping software.

Exeter-based ISCA Drones has shared its Sidmouth scoping exercise with East Devon News.co.uk – and it came about thanks to an afternoon visit to the in-laws. 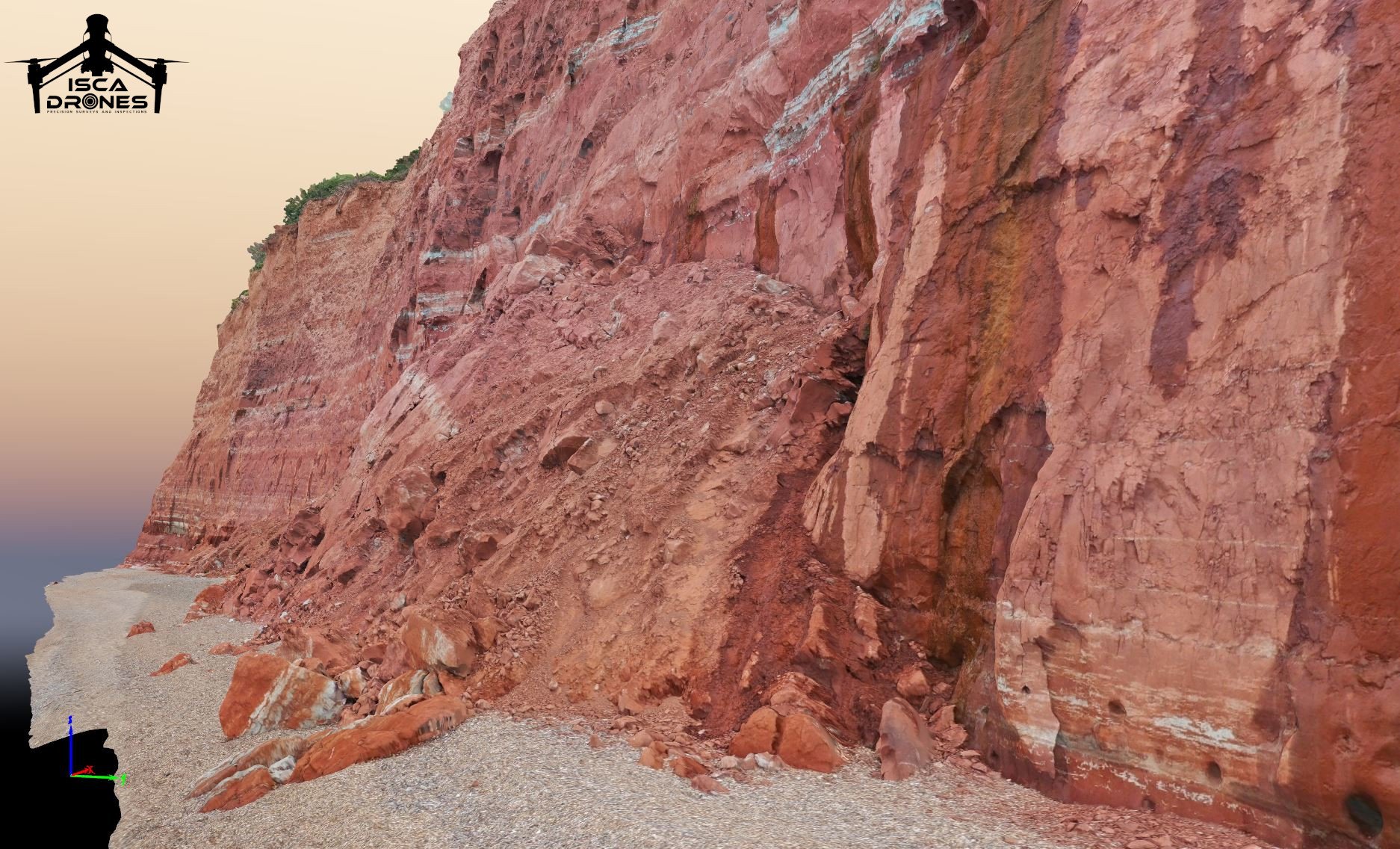 The company is utilising existing mapping software, mostly used at mining and agriculture sites, and has adapted it for use in environmental and heritage projects.

Using a fleet of four drones which take multiple photos, they can now map buildings, landmarks, landscapes and objects with unerring accuracy. 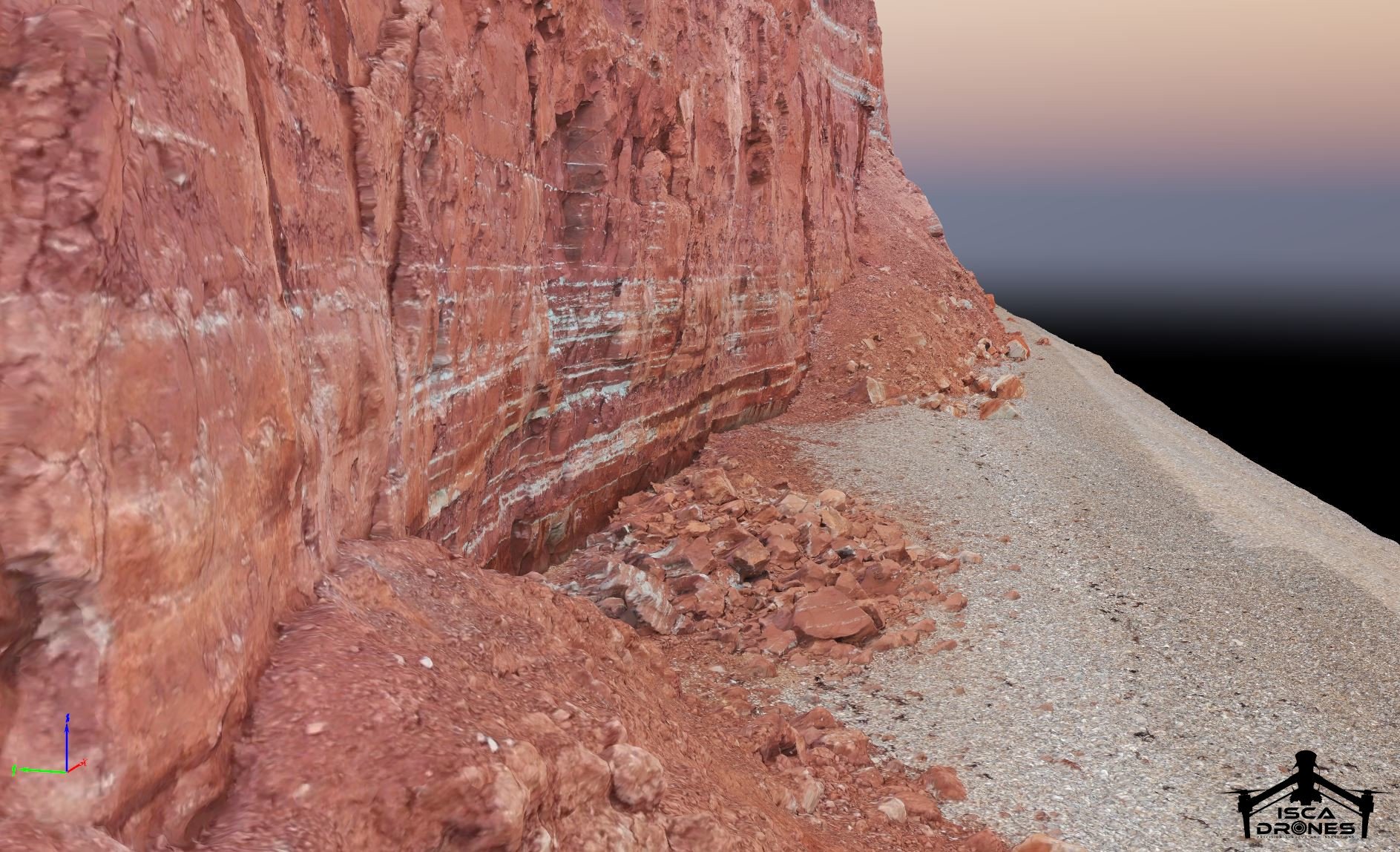 Tom, 37, said the Sidmouth cliffs project resulted from an afternoon visit to his in-laws, who live in the town.

“We know all about the crumbling and collapsing cliffs and rock falls,” said Tom.

“We took the drones down on a Saturday afternoon to see if it would work – and were quite surprised by the end results.

“We flew a single drone on a flight path horizontal to the cliff face – about 10 meters out – and did this several times. We captured just over 250 images.

“We now have an interactable 3D image that you can manipulate, zoom in and out of and take exact measurements from – within 3mm, give or take. 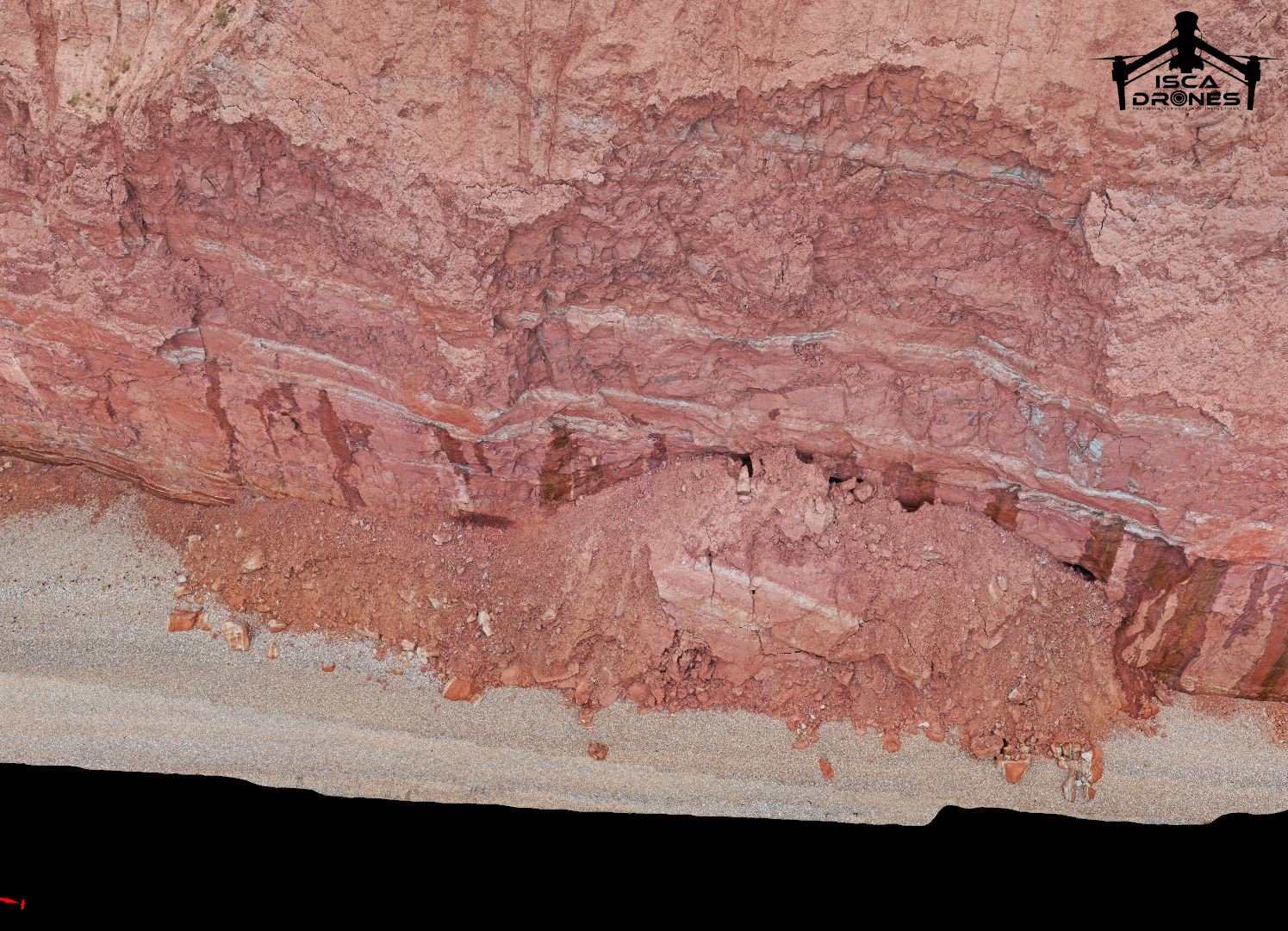 “We can measure how big the cracks are and look at volumetric data such as how much material has fallen.”

Tom said the type of mapping ISCA Drones can offer can normally only be achieved with expensive LIDAR, which typically requires a ship or helicopter.

Tom and Charlie are in the early stages of working with marine scientists in Plymouth and are hopeful of using their tech in a scheme with them in the near future.

Their other East Devon project, aside from the Sidmouth cliffs, include creating a giant 3D model of East Devon’s Poltimore House. 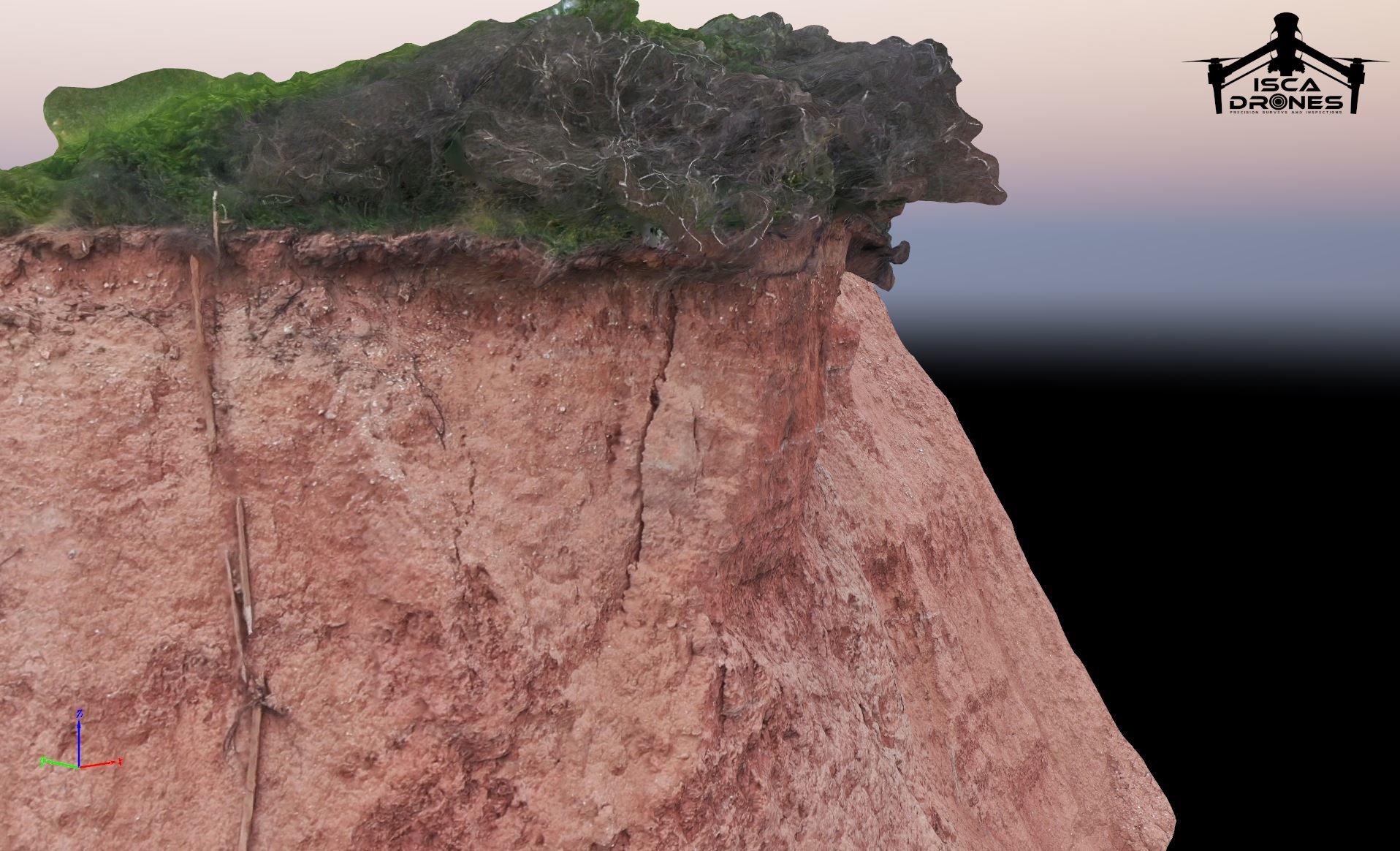 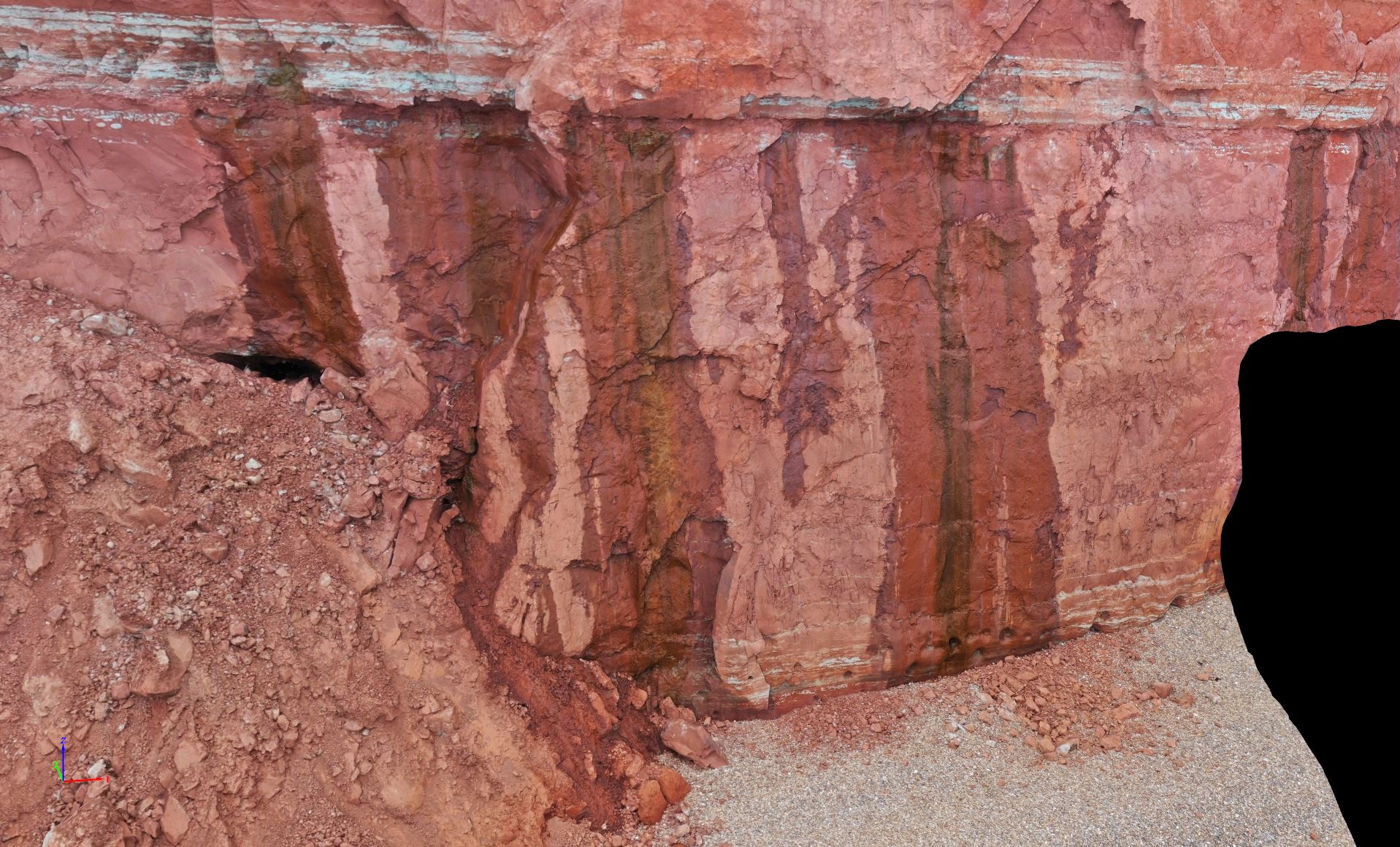 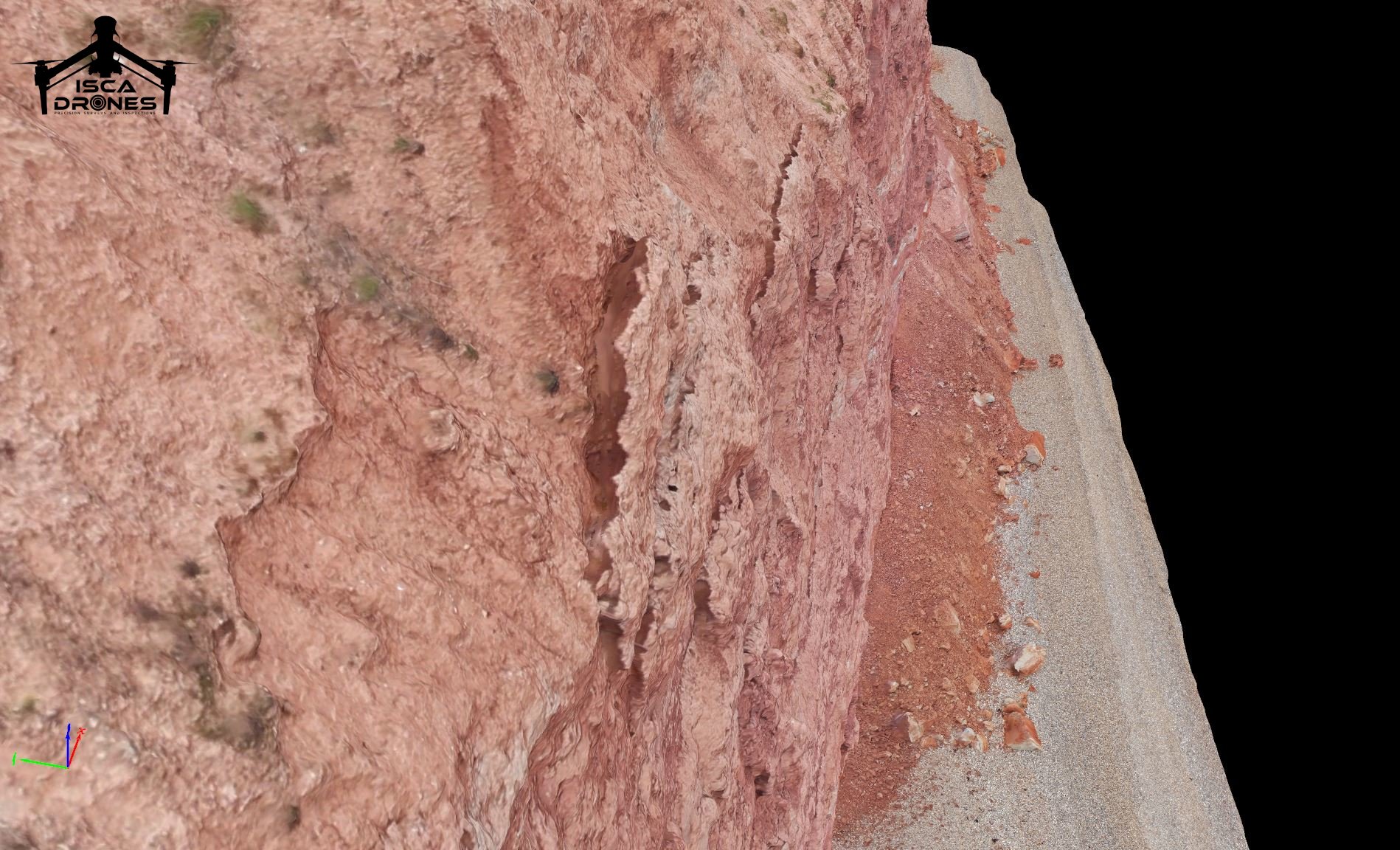 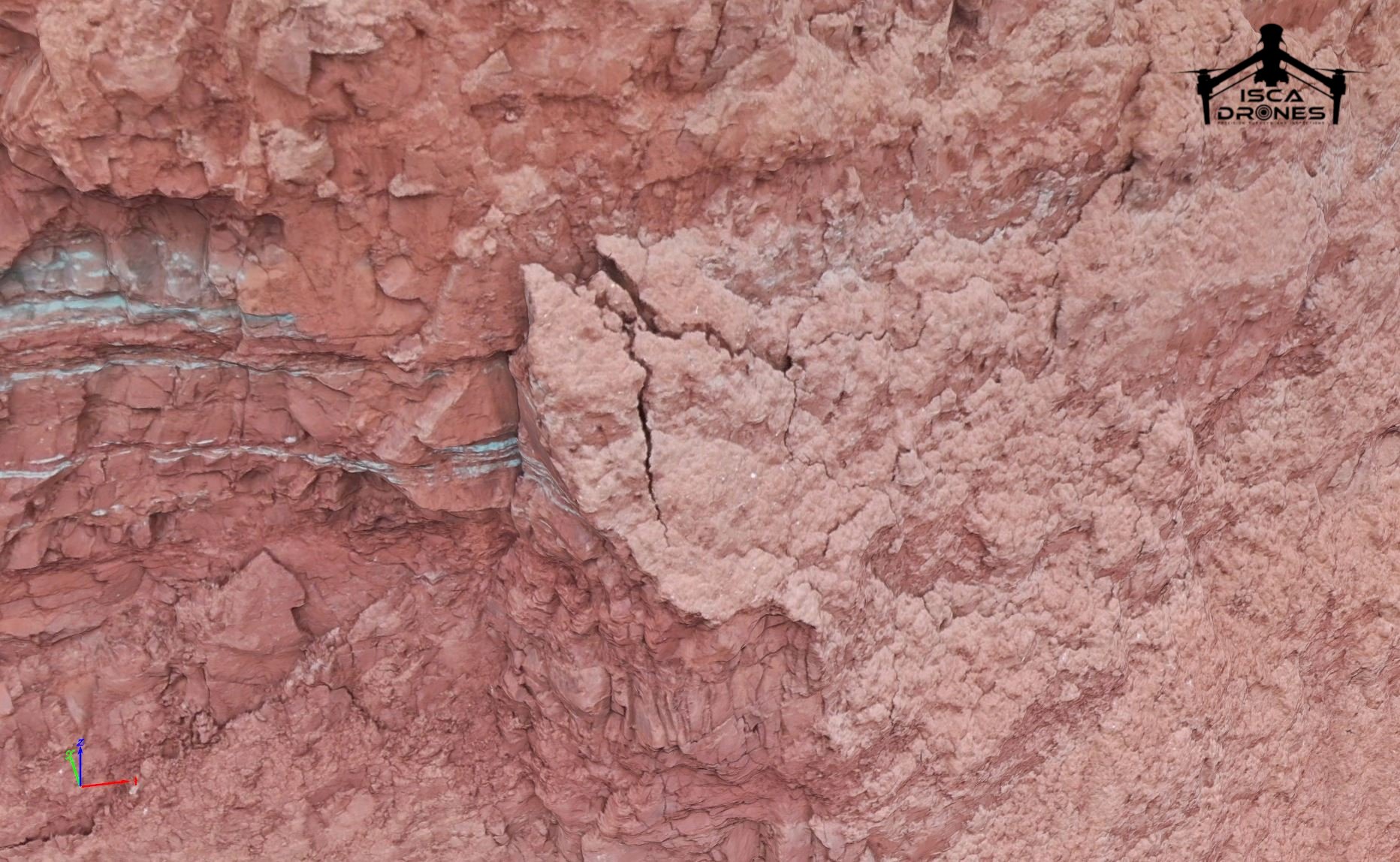 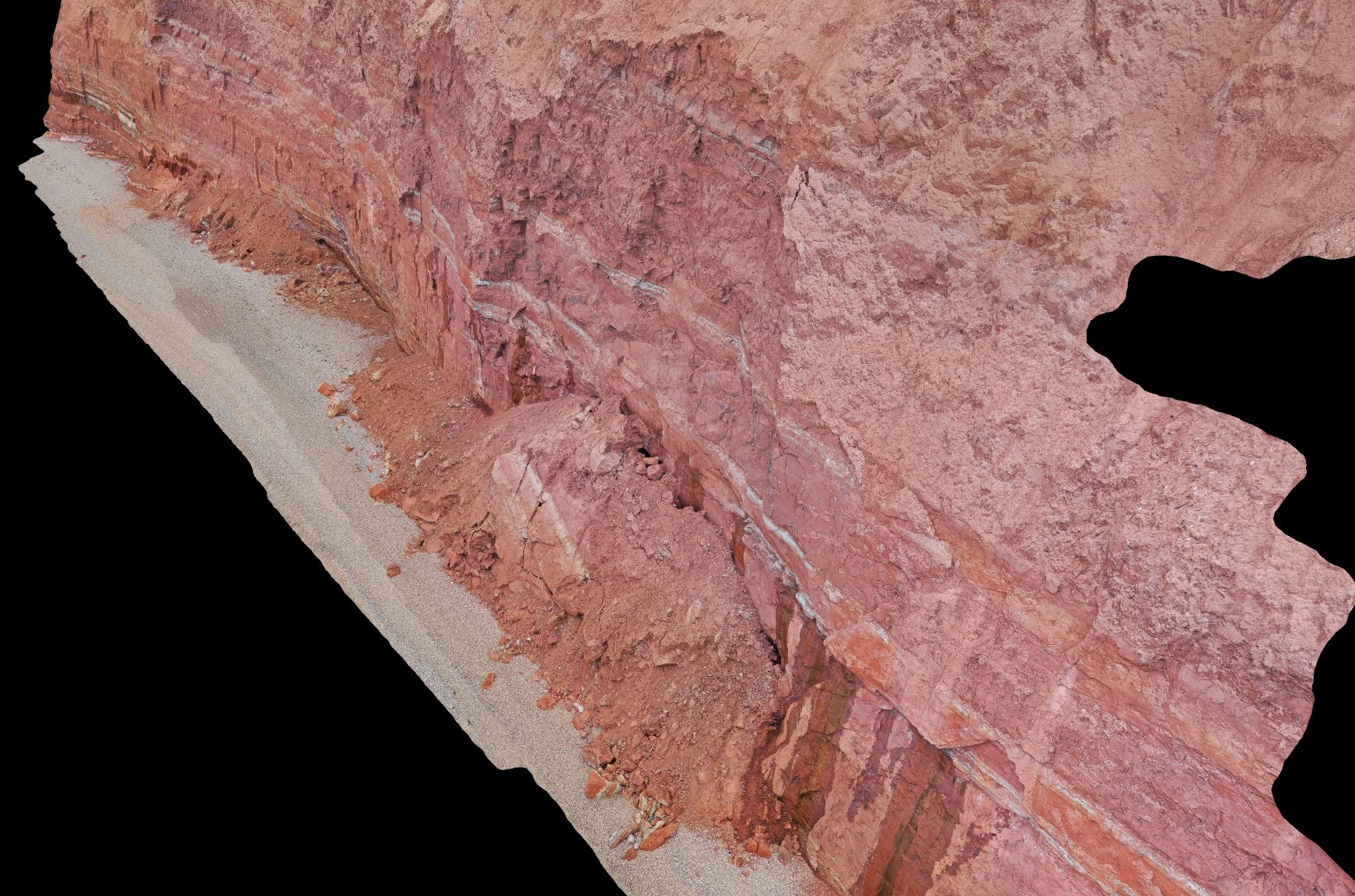