Principal Andrew Davis and college staff had students cracking up over their antics of how they got to prom, which was filmed and went viral.

The comedy video has been watched more than 90,000 times, drawn attention from across the globe and won praise from students in America.

The six-minute film had its debut earlier this month at the Year 11 prom – the highlight of the school calendar – and left students begging to see it again.

What’s cool about it, and hopefully the students think this as well, is it shows the teachers are real people.

The staff comedy was filmed in a day by professional camera man, Dale Pendlebury, a former Exmouth Community College student, from a storyline created by drama teacher Philippa Rowe.

Set to a mash of music, staff are shown getting ready for prom and turning the college minibus into a party bus.

As a nod to Stormzy, the college comedy starts by mimicking the star’s Vossi Bop video; as the story unfolds, staff mime along to Billie Eilish’s Bad Guy, Lady Gaga and Bradley Cooper’s Shallow, and Russ and Tion Wayne’s Keisha and Becky.

Staff are shown rocking the party bus and ducking down out of sight when they spot college principal Andrew Davis hitching a lift.

The film ends with Mr Davis asking ‘what about me?’ – and as the opening bars of Lil Nas and Billy Ray Cyrus’s Old Town Road begin, the principal is seen pulling out a unicorn hobbyhorse, galloping towards the camera, to the lyrics ‘Yeah, I’m gonna take my horse to the old town road. I’m gonna ride ’til I can’t no more,’ until he is rescued and offered a lift in the college golf buggy.

Philippa Rowe, Exmouth Community College drama teacher, said: “We wanted to do something different for the Year 11 prom this year; we have done a few videos before that we have never put out publicly. We have done something similar for Comic Relief and Children in Need, to raise money for charity. They normally get good feedback from parents and students.

“I thought about doing something musical; I wrote a vague story line about how staff got to prom, and all the different ways.

“I called an ex-student, Dale, who’s an amazing film maker. He put it all together and we filmed it all in a day, in a couple of break times and after school. 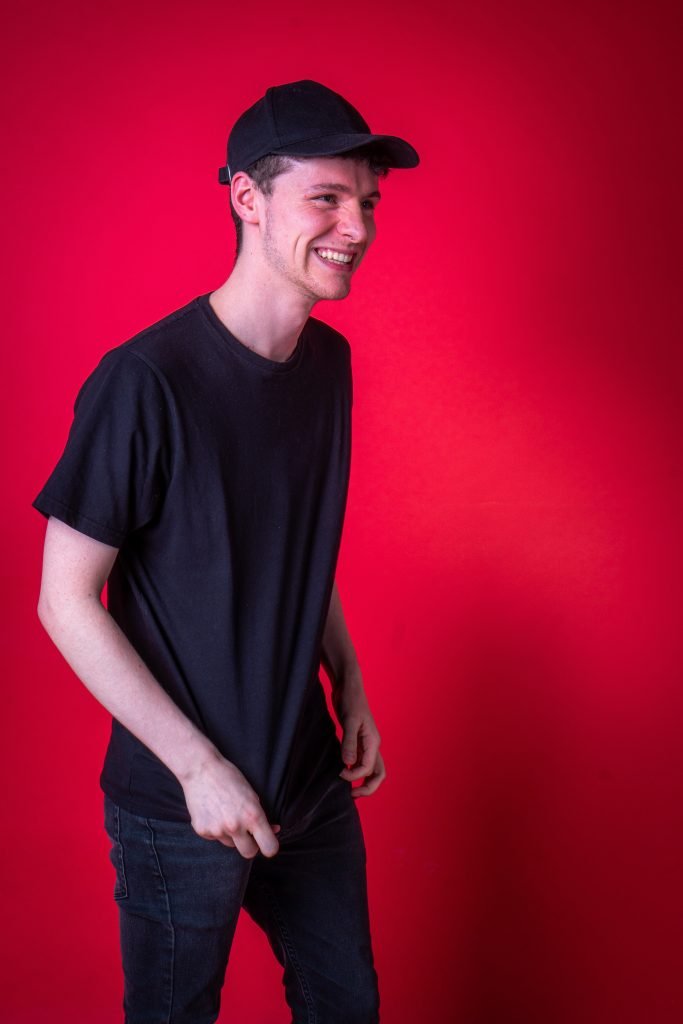 “The staff absolutely loved the idea. I sent out an email and all the staff wanted to do it. We worked with whoever showed up. Everybody loved it. It was all about making the students laugh and their prom memorable.

“Our principal was really up for it; everybody was poking fun at themselves. No one was taking themselves seriously, which is really important for us in this day and age.

“It’s really difficult to teach some children, they are so disaffected and removed from education; there’s so much pressure on.

“Nine times out of ten we have to be a disciplinarian so it was nice at the end of the year to do something fun for them.

“They were really shocked they asked for it to be shown again; they were begging us.

Everybody loved it. It was all about making the students laugh and their prom memorable.

“The film has gone viral; we’ve had comments from America where they are famous for doing things like this.”

The former ECC student, now cameraman and editor, said: “I am really happy with it. It was quite tight to get everyone together and film.

“What’s cool about it, and hopefully the students think this as well, is it shows the teachers are real people.

“I know that sounds really silly. But when you think of teachers, they are just teachers. It humanises them a little bit without taking the mick too much. I love it.

“I went to the prom and watched the showing. Everyone loved it; they were cracking up.”