Tuesday, June 28
Trending
You are at:Home»News»Honiton»VIDEO & PHOTOS: Heatwave for hot pennies in Honiton

Fantastic scenes drew a big crowd into High Street to witness the famous garlanded glove be paraded and then raised. Flanked by civic leaders, Mr Retter uttered the same words said for hundreds of years – before ‘hot’ pennies were thrown into eager crowds at four locations in the town centre. 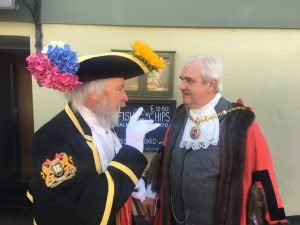 The ancient ceremony was established to encourage people into the town for the annual fair.

For years, the pennies thrown from windows and balconies were later spent at the fair. In modern times, the event is always held on the first Tuesday after July 19 – regardless of whether the fair is in town or not.

Today people used ingenious methods to catch the most pennies – using hats and even umbrellas. 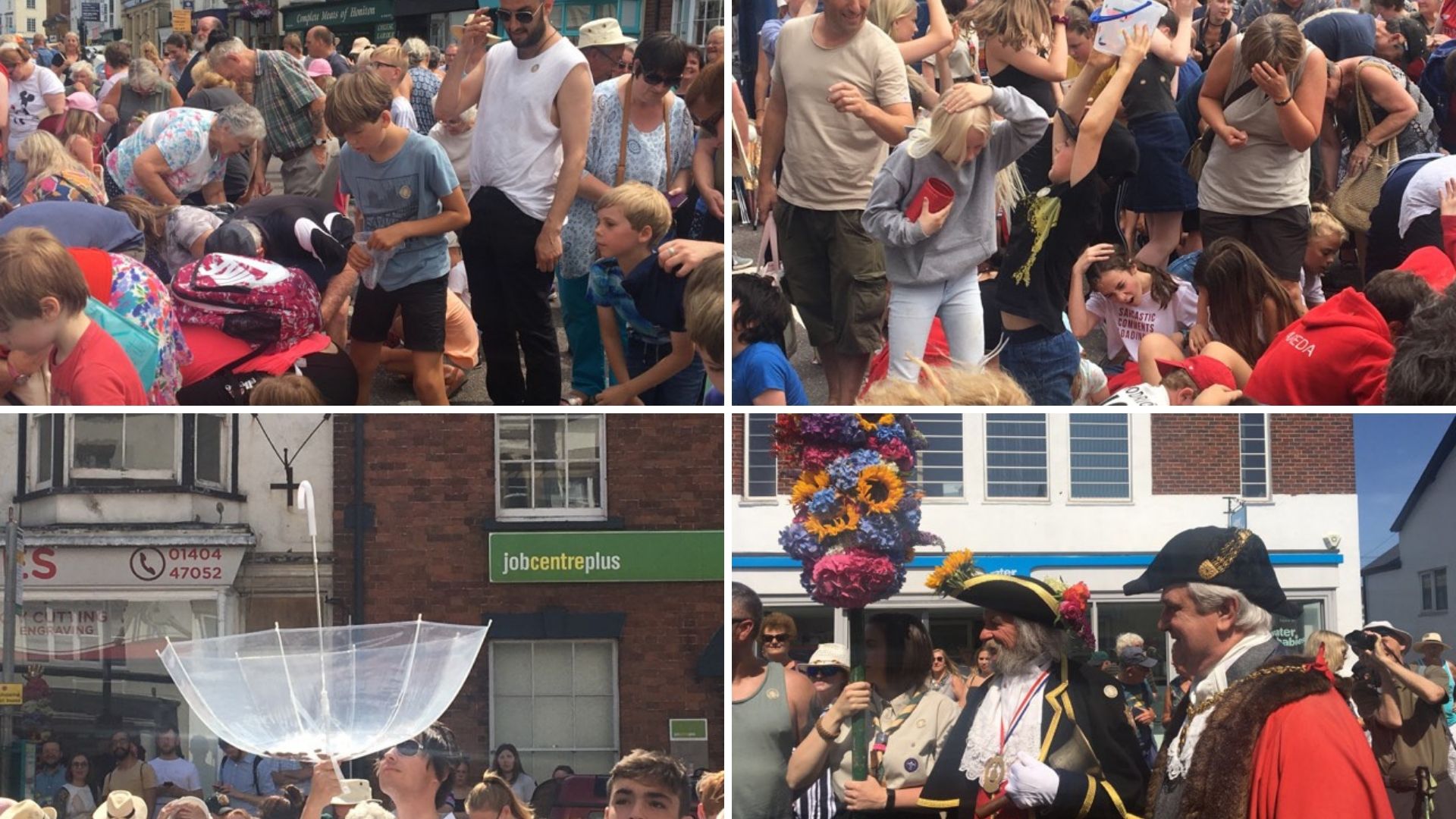 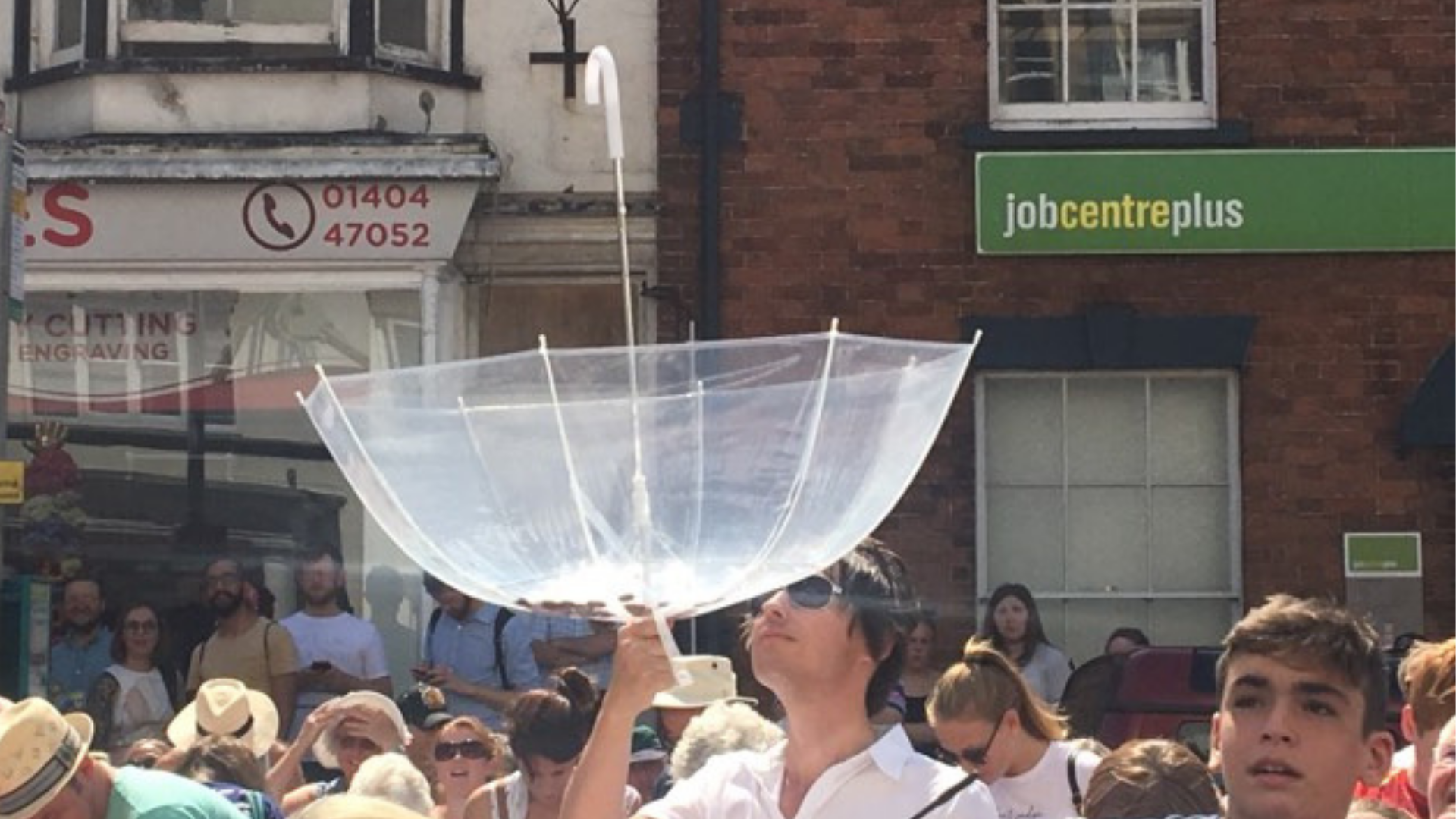