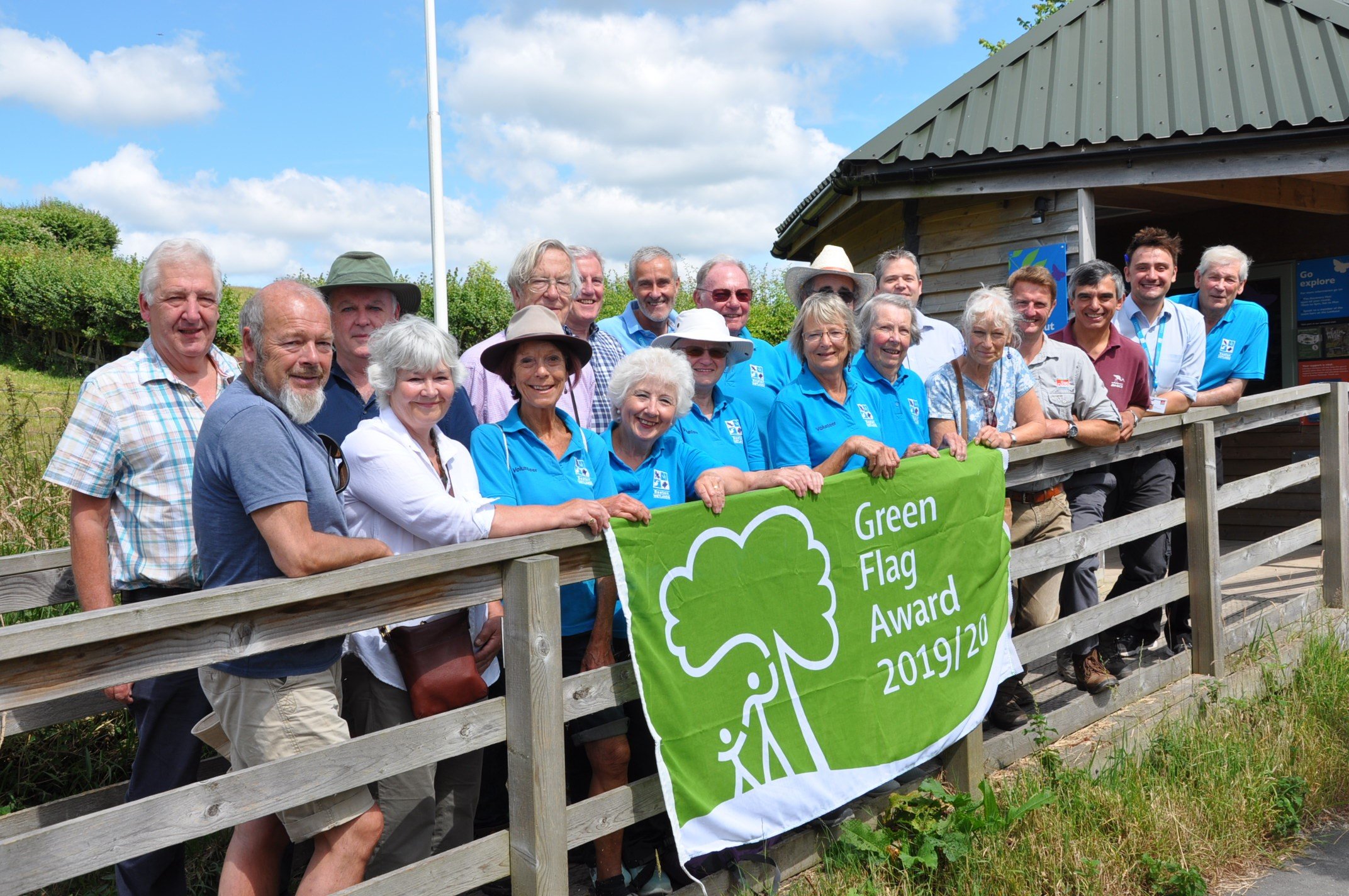 The council is extremely proud to have these three prestigious open spaces for people to enjoy and is immensely grateful to its hardworking staff and volunteers for their unstinting efforts.

“East Devon is very proud of its open spaces and its hardworking staff and wonderful volunteers.

“Not only do these awards recognise and highlight that people in Sidmouth, Exmouth and Seaton are benefitting from these green spaces of the very highest quality, but also benefits the many visitors who visit our beautiful area.”

A record number of UK parks and green spaces have been awarded the accolade this year.

Paul Todd, Green Flag Award scheme manager, said: “It’s fantastic that we have more Green Flag Awards in the UK than ever before, joined this year by 126 international winners.”

“Each flag honours the thousands of staff and volunteers who work tirelessly to maintain the high standards demanded by the Green Flag Award.

“We congratulate each and every winner on their fantastic achievement.” 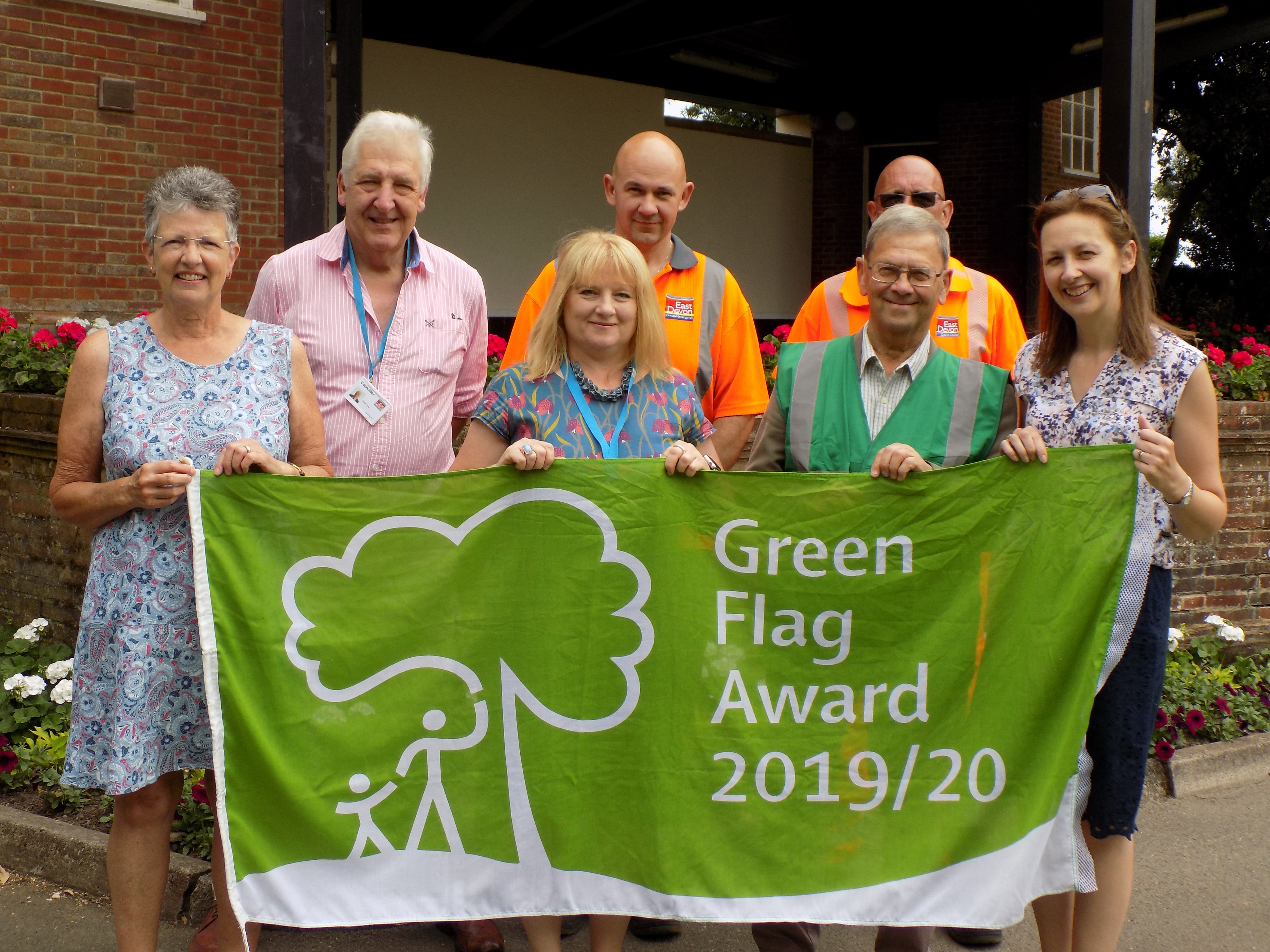 East Devon District Council said it was ‘extremely lucky’ to have a team dedicated to maintaining East Devon’s parks, gardens and green spaces.

An EDDC spokeswoman said: “The council knows how much quality green spaces matter to residents and visitors, and this award celebrates the dedication that goes into maintaining these sites to such a high standard.

“Each flag honours the East Devon staff, In Bloom volunteers, Seaton Wetlands volunteers and local schools who come together to either maintain or plant, or who are willing to just get in involved.

“Everyone works tirelessly and puts in thousands of hours to maintain the high standards demanded by the Green Flag Award.

“The council is extremely proud to have these three prestigious open spaces for people to enjoy and is immensely grateful to its hardworking staff and volunteers for their unstinting efforts.”

Visitors to Manor Gardens and Connaught Gardens can expect colourful seasonal displays, information boards linking to an East Devon Heritage Trail, and details of the gardens past and present. 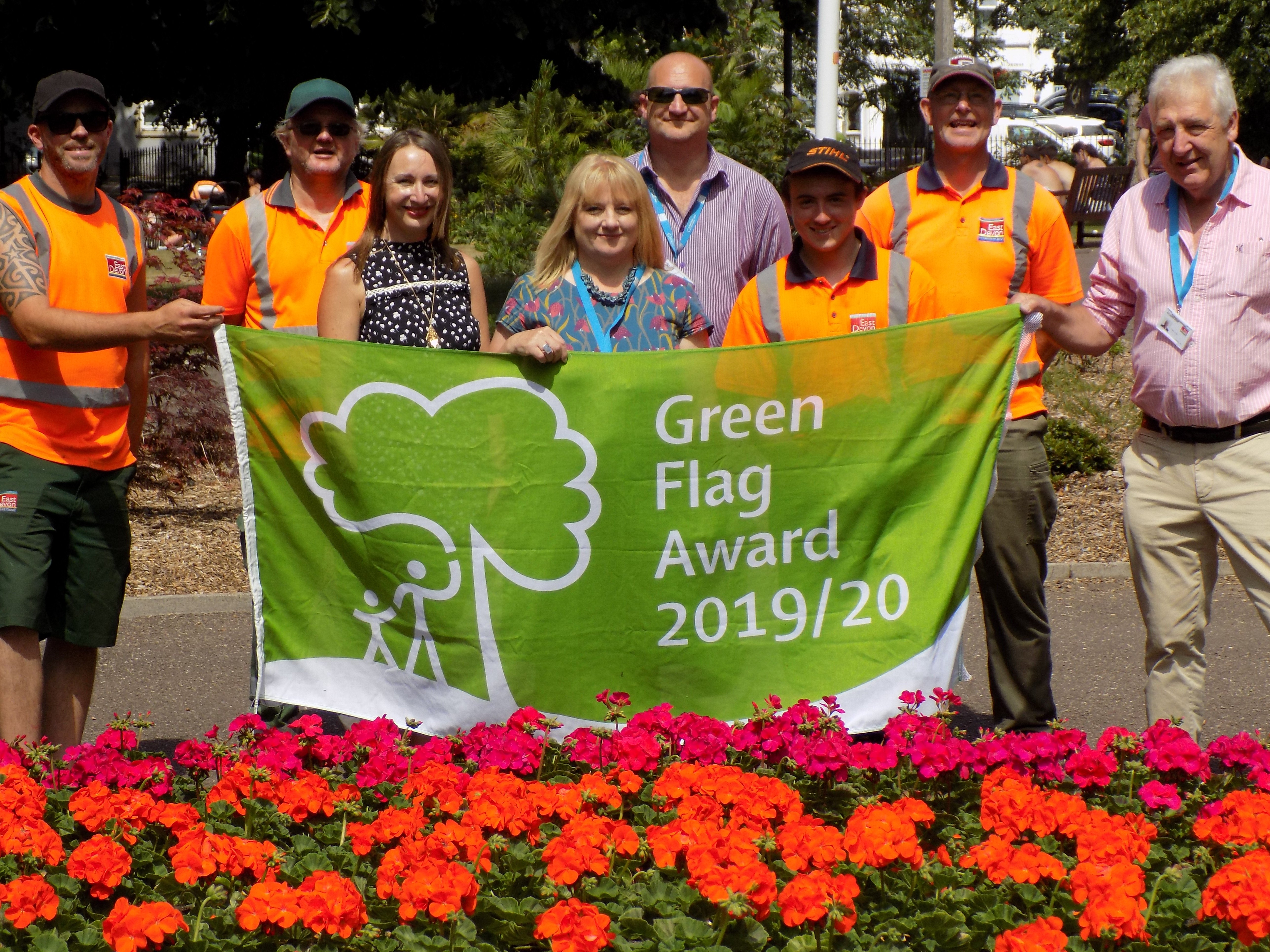 Seaton Wetlands, the 2019 BBC Countryfile Magazine’s runner-up in the Best Nature Reserve in the UK category, is a network of wetland habitats, restored and created by East Devon’s countryside team, with the aim of bringing wildlife and people together.

The reserve welcomes around 60,000 visitors every year and has a network of footpaths, boardwalks and bird hides.

The reintroduction of water voles to the wetlands a joint effort with the Axe Vale and District Conservation Society; the species disappeared from East Devon in the early 1990s.