Tuesday, January 19
Trending
You are at:Home»News»Honiton»Go-ahead for new homes in Honiton High Street

Plans for four news homes in Honiton town centre have been given the go-ahead  – despite concern over the loss of a ‘community facility’.

Proposals for 32-34 High Street, a former mental health resource centre, are to convert and extend the existing building so it can become a quartet of dwellings. 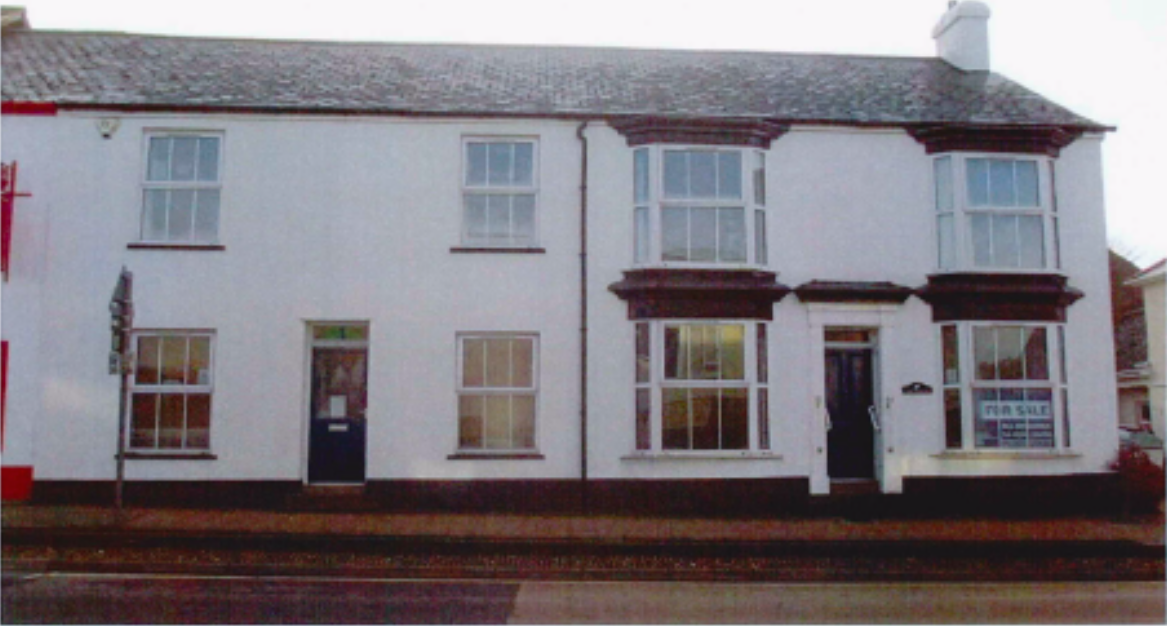 Members ruled that ‘the employment and community uses had been re-provided elsewhere within Honiton and, as such, there was no loss to social and community gathering facilities’.

The building was previously used as a mental health resource centre and offices.

In a report to the committee recommending the application be refused, an EDDC planning officer said: “The conversion of the site would entail the loss of a sustainably located community facility site and employment site, with associated social and economic harms which would impact negatively on the vitality and viability of Honiton. “ 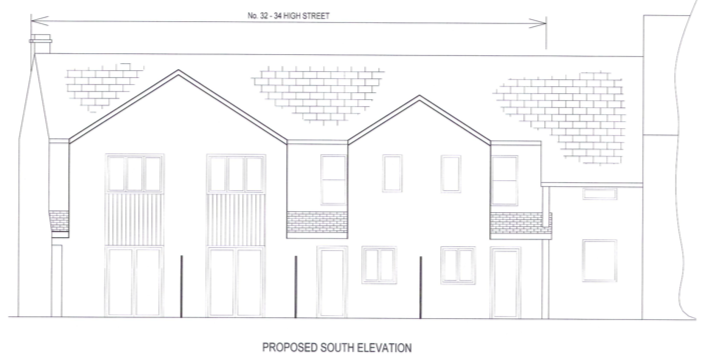 Plans for new homes in Honiton at 32-34 High Street.

The officer said there had been ‘no evidence’ the site had been marketed for similar use for 12 months, as is required under planning rules. They added that there would also be ‘resultant harm from the loss of employment and community facilities that the site has historically provided’.

Honiton St Pauls ward member Councillor Dean Barrow was ‘fully in favour’ of the development. He said: “The building had been left empty for over 18 months when DCC [Devon County Council] chose to sell it off rather find another community use for it.”

A large cherry tree to the rear of the property will be retained, according to the plans. 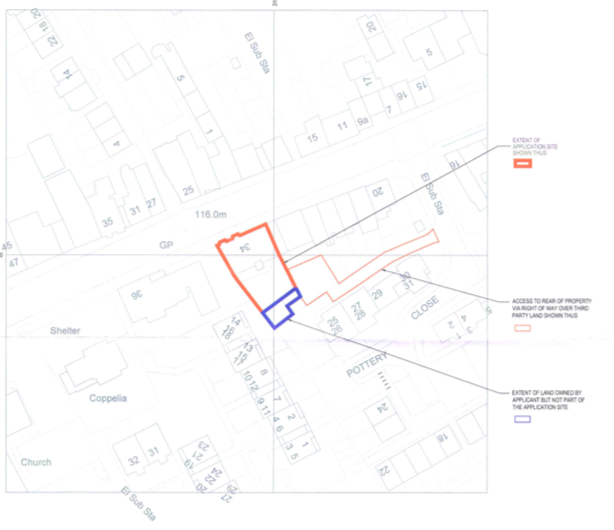 Plans for new homes in Honiton at 32-34 High Street.