Friday, August 19
Trending
You are at:Home»News»Exeter»Shocking CCTV shows moment arsonist sets himself on fire trying to burn down Exeter Synagogue

This is the moment a far-right extremist firebomber set himself alight while carrying out an arson attack on Exeter Synagogue.

Police have released the CCTV footage after Tristan Morgan, aged 52, was locked up indefinitely in a secure hospital.

Morgan, of Exeter, admitted arson and two charges under the Terrorism Act and was sentenced at the Old Bailey in London today (Friday, July 5).

The video shows the offender becoming engulfed by a fireball after smashing a window at the synagogue and pouring petrol into the premises on July 21 last year. 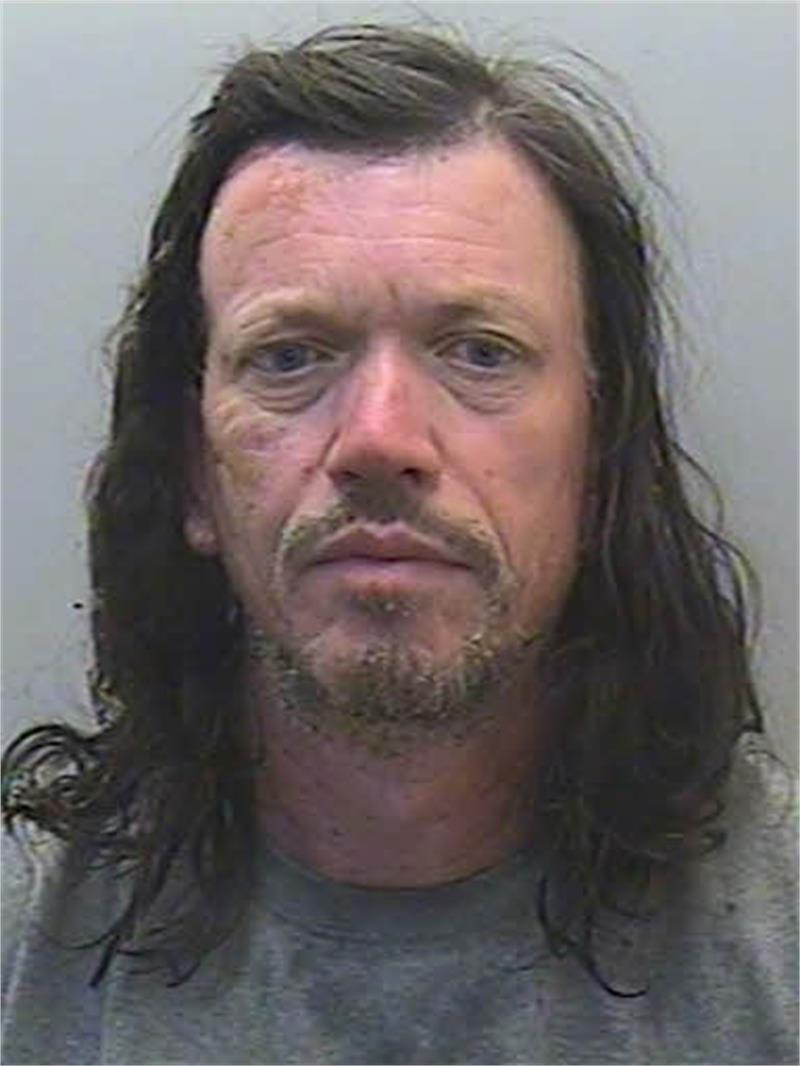 Superintendent Matt Lawler, local policing commander for Exeter, East and Mid Devon, said: “Morgan is clearly very unwell and following multiple detailed medical assessments it is clear that a hospital order is appropriate. He will be subject of further assessments and close monitoring for many years to come.

“Following consultation with the Synagogue, some of the CCTV images of the attack have been released.

Morgan, 52, smashed a window at the synagogue before pouring petrol into the building and setting it alight.

He was then engulfed in a fireball. Pictures: Devon and Cornwall Police

“The footage, which was played in open court, shows the level of planning, determination and intent by Morgan, whom the wider evidence clearly showed held abhorrent extreme right-wing, anti-Semitic, and white supremacist views. It is only by sheer chance that the Synagogue was empty and indeed that Morgan himself sustained only minor burns.

“When this occurred last year, the public, civic leaders and faith groups all came together to send a positive message of tolerance and support which has been appreciated by the Jewish community not only in Exeter, but around the world. A similar statement has again been issued today.

“I would like to thank our partners and local residents who have given such tremendous support to the Synagogue, and of course to the investigators, local staff, the CPS, and wider legal team who have worked so diligently on this case.” 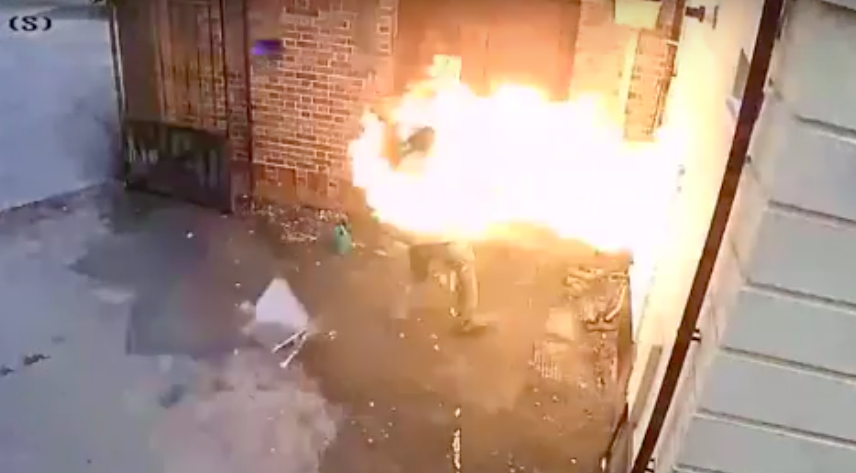 Richard Halsey, president of Exeter Synagogue, said: “We sincerely thank the local police for their brilliant response and for their thorough investigation and support since the traumatic events of last year.

“In particular, we wish to highlight how the community of Exeter has come together to demonstrate the genuine positivity in our city. We live in a wonderful place that has demonstrated tolerance and support for each other at times of need, and the whole Jewish community sincerely appreciates the support we have had from all faiths here in Exeter.

“In October, we were thankfully able to return our services to the synagogue and, in April this year, we celebrated a wonderful re-dedication service.

“We are now back in our home, and it is as special as it has always been.”

Morgan was given an indefinite hospital order and only the courts can consider his potential release.

He was also given a ten-year terrorist notification order, which means he will be subject of long-term monitoring by the police and partners. 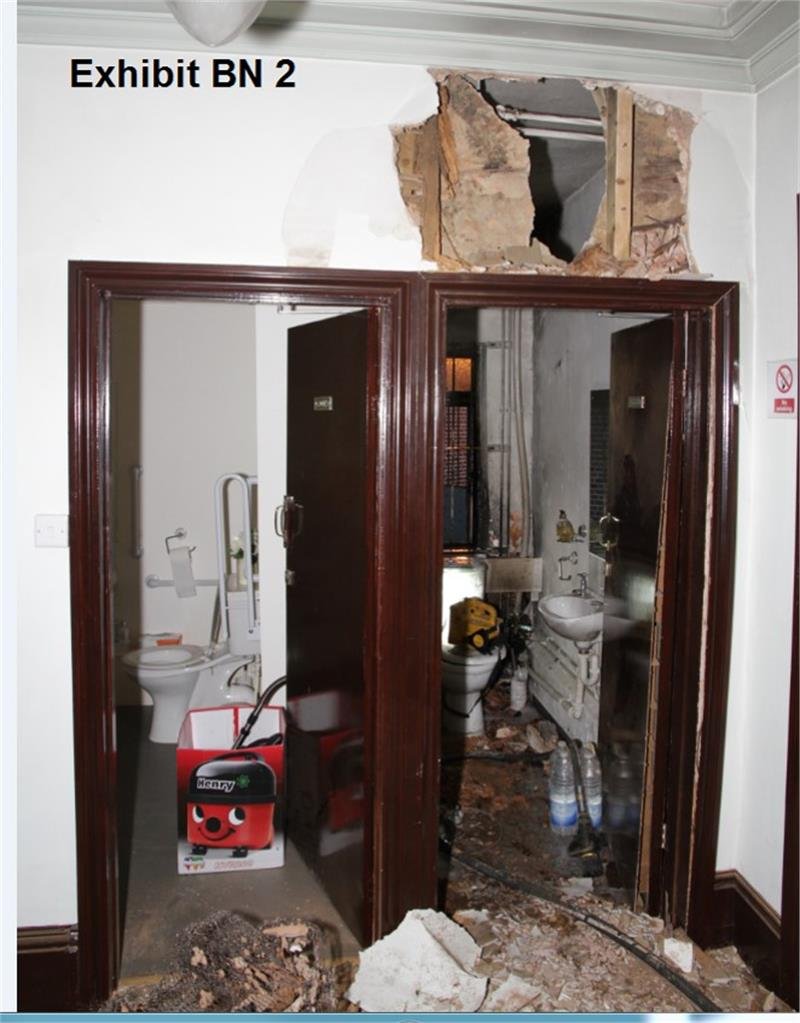 The damage to Exeter Synagogue. Picture: Devon and Cornwall Police