Independent Ben Ingham, who represents Woodbury and Lympstone, is the new EDDC leader, while long-serving Sidmouth and Sidford member Stuart Hughes takes the role of chairman

The Independent new leader of East Devon District Council (EDDC) has vowed it will ‘listen carefully to residents and communities’ after voters ended 45 years of Tory rule.

An election shake-up this month saw the Conservatives lose control of the authority for the first time since 1974.

Newly-elected members met for the first time this evening, with appointments made to key roles.

We will listen carefully to residents and communities to bring about change in a planned and managed way.

Councillor Ben Ingham, who represents Woodbury and Lympstone, was elected leader of the council.

Sidmouth and Sidford councillor Stuart Hughes, a Conservative, was appointed as chairman.

Cllr Ingham, who is also leader of the Independent Group, which is the largest on the council, said: “We are committed to being a transparent and accountable administration. We will listen carefully to residents and communities to bring about change in a planned and managed way. We will work collaboratively with all councillors across the political spectrum.

“As the largest group, the Independent Group has unanimously agreed to step forward and ‘take the lead’. It’s a big task ahead, but by no means overwhelming. We are determined to prove our commitment and loyalty to East Devon is unparalleled.” 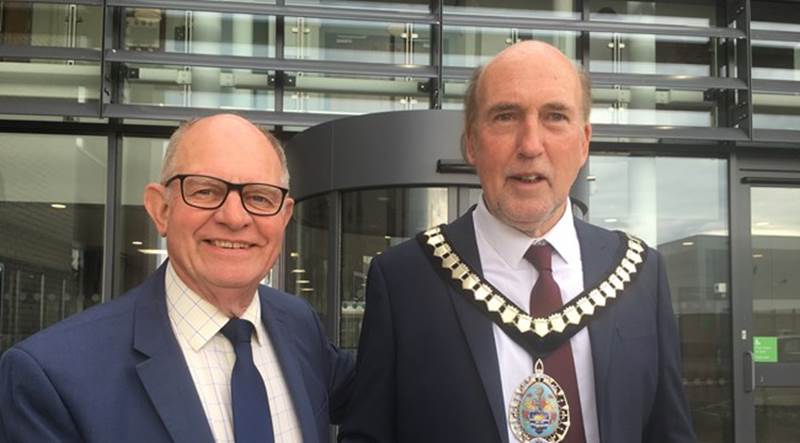 Cllr Val Ranger, member for Newton Poppleford and Harpford and also an Independent, is the vice-chairman. 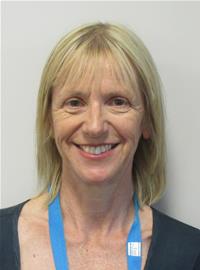 Cllr Hughes, who was previously chairman of the council from 2015 to 2017, told the meeting: “I would like to thank members for putting their trust in me to fly the flag once again for East Devon.

“I certainly hope that the next 12 months are as memorable and enjoyable as the two years I previously spent as chairman, which wasn’t that long ago.”

The following councillors have been appointed to the EDDC cabinet:

The chairmen and vice-chairmen of EDDC committees are: