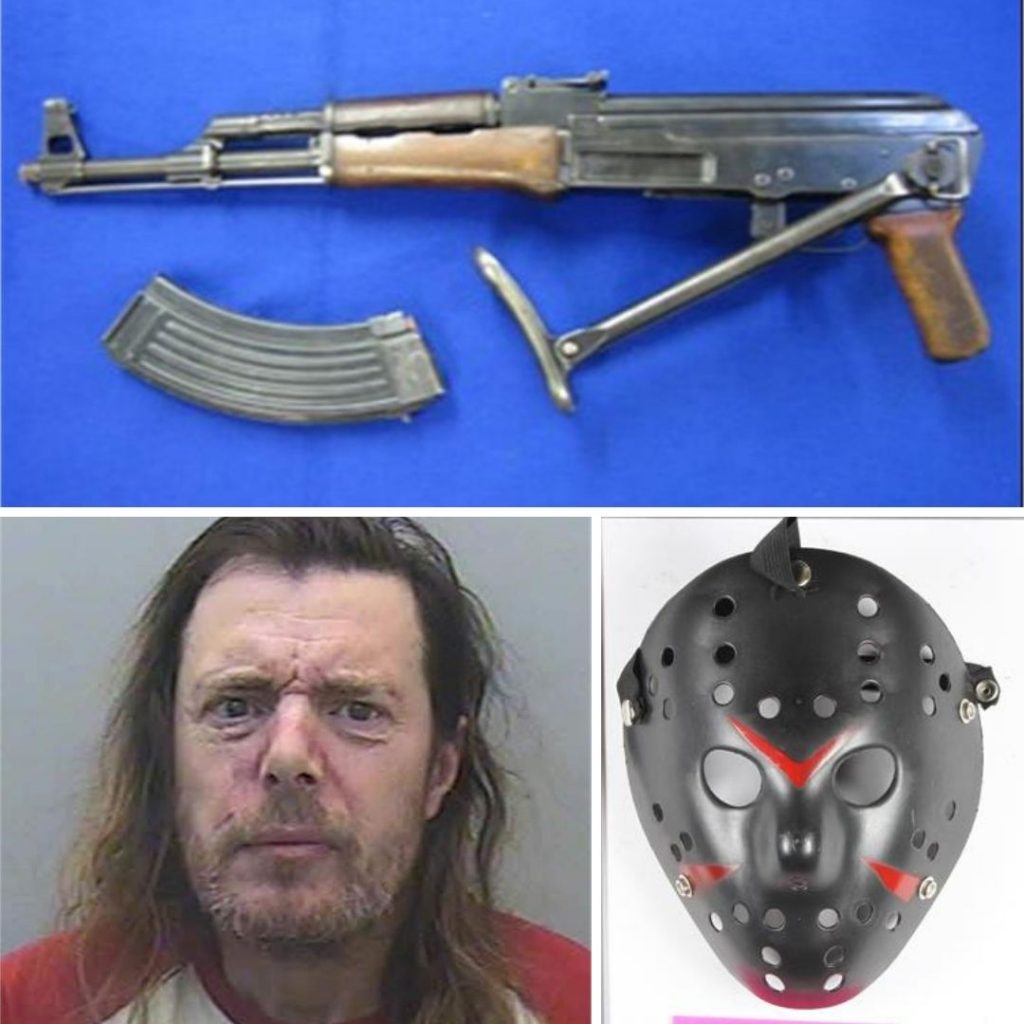 Sean Monger was jailed at Exeter Crown Court. His deactivated AK47 and the mask he wore while threatening terrified children and shoppers in Cowick Street, Exeter, are also pictured.

Police have praised the ‘amazing bravery’ of a security guard who disarmed an AK47-wielding masked man as he threatened to shoot terrified children and shoppers. 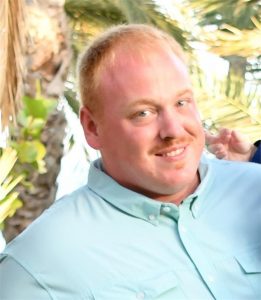 Hero security guard Phil Weirs received a judge’s commendation and has been praised by police.

Monger, 51, of Maple Road, Exeter, admitted nine firearms offences and was jailed for four-and-a-half years at Exeter Crown Court on Wednesday (May 15).

Mr Weirs, who had no idea the gun was a fake when he wrestled it from the offender’s grasp, was awarded a judge’s commendation. Devon and Cornwall Police has also nominated him for a national award.

Monger, who was dressed in black and wearing a mask, threatened to shoot people outside the store on 14 November last year.

He pointed the imitation weapon at a group of schoolchildren and ordered them to lie on the floor.

Superintendent Matt Lawler, the local policing commander for Exeter, East and Mid Devon, said: “It is obvious to say that this incident caused extreme distress, especially to the children who were instructed by Monger to lie down on the floor as he threatened them.

“There was absolutely no way anyone could have known at the time that it was a deactivated weapon. The response of the store security guard, Phil Weirs, was simply heroic. 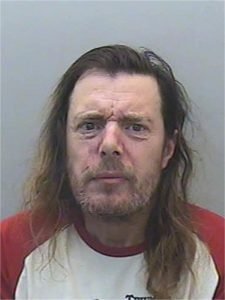 “His instinctive bravery in stepping forward and wrestling the weapon away was incredibly courageous and selfless – he put himself between the rifle and the children.

“Phil not only saved everyone from further distress, but, with the help of another member of the public, he was also able to restrain Monger until officers arrived. Now that the case is over, we will be ensuring that he receives further recognition for his amazing bravery, and he should feel incredibly proud of what he did that day.”

Mr Weirs, aged 31, said: “I saw him coming around the corner with a gun in his hands; he took aim at three youths outside the store, shouting ‘get down’ at them and was threatening to shoot.

“I immediately saw it was an AK47 and I did think he was going to start shooting. I stepped in then he aimed the gun at me. I lunged forward and grabbed it and tried to get it off him.

“The gun looked and felt real as it was cold and made of metal. I knew there were other people around, but it all happened so fast and I managed to restrain him. The police and victim care team have been brilliant and have really supported me. I was just doing my job, really, but was glad and relieved when the cops turned up.”

Supt Lawler added: “We are continuing to increase the number of our armed officers so we can both prevent, and rapidly respond to, high risk incidents. We currently deploy a dedicated armed presence in Exeter 24 hours a day, and some of those officers arrived just two minutes after being dispatched. 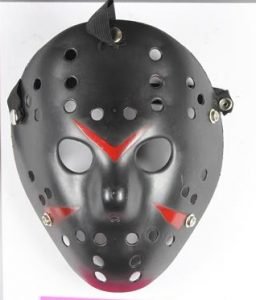 The mask worn by Sean Monger when he threatened children and shoppers with a deactivated AK47 in Cowick Street, Exeter.

“Phil’s incredible bravery not only saved others from further distress, he also prevented armed officers from potentially having to make the most difficult decision of their lives.

“Anyone who carries anything that resembles a firearm in public takes a massive risk, and I sincerely hope that this sentence serves as a massive wake-up call.” 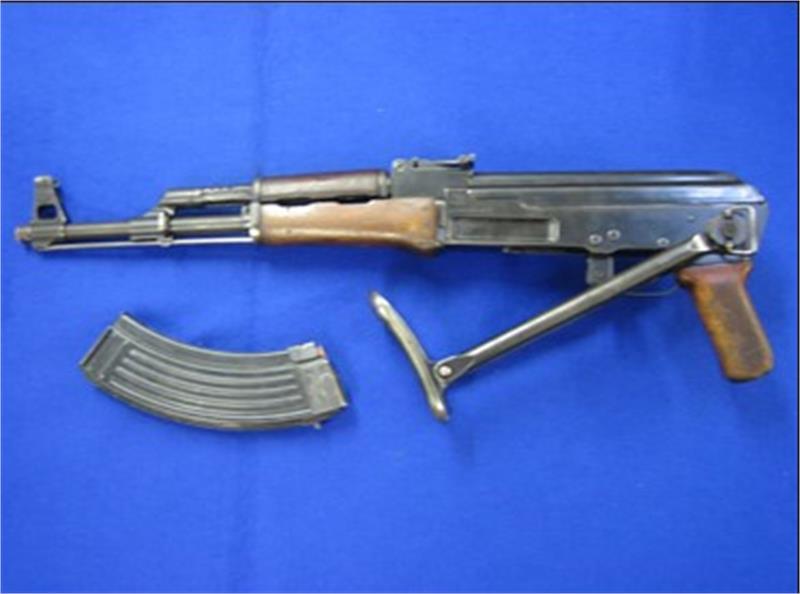 The deactivated AK47 wielded by Sean Monger when he threatened to shoot terrified children and shoppers in Cowick Street, Exeter.